Speaking on talk show House of Rugby, the sporting ace said 37-year-old Zara's grandmother made the touching gesture as they celebrated in Sandringham – just a month after announcing their loss. 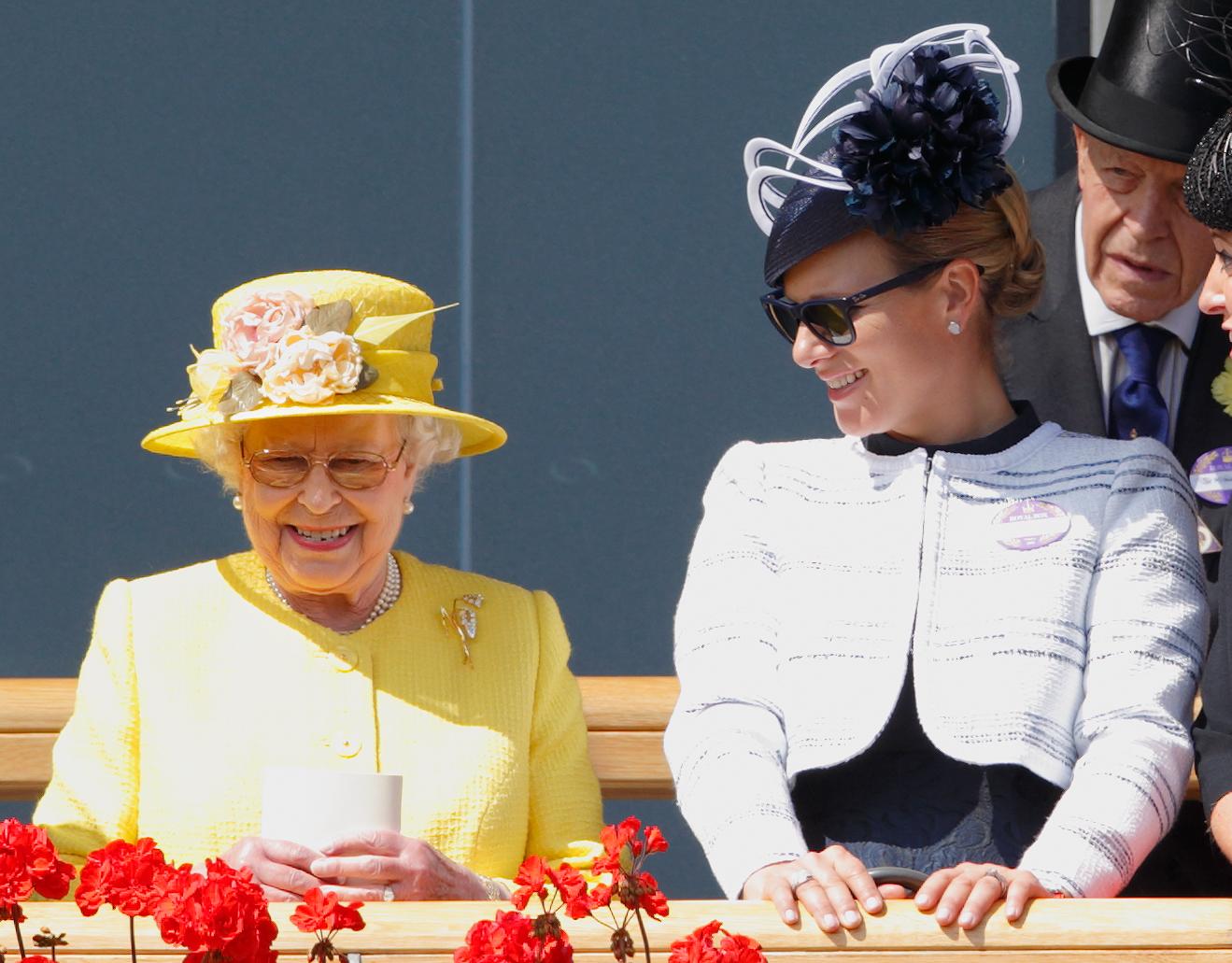 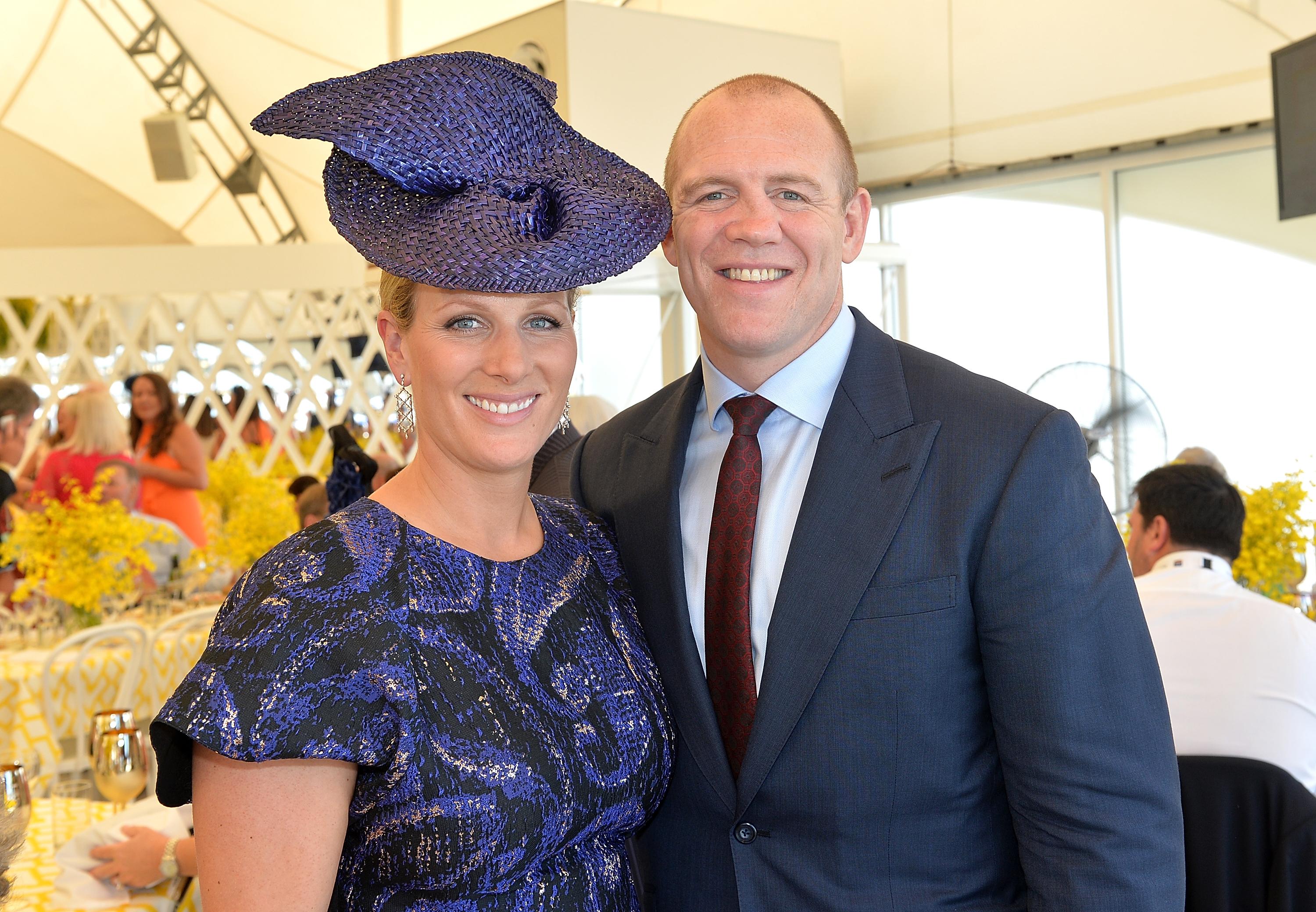 Mike, 40, said: "Two years ago, (the Queen) wasn’t feeling very well and so she didn’t go to church.

"We’d obviously been what we’d been through with our pregnancy that we lost, so we did our own little private (service) – just as a three."

Mike said although the Queen normally wears dark colours during sad times, that Christmas she wore a bright suit – something he hoped would lift everyone's spirits.

He explained: "I was like, ‘maybe I should be wearing something a little different today’ but I was trying to raise the mood." 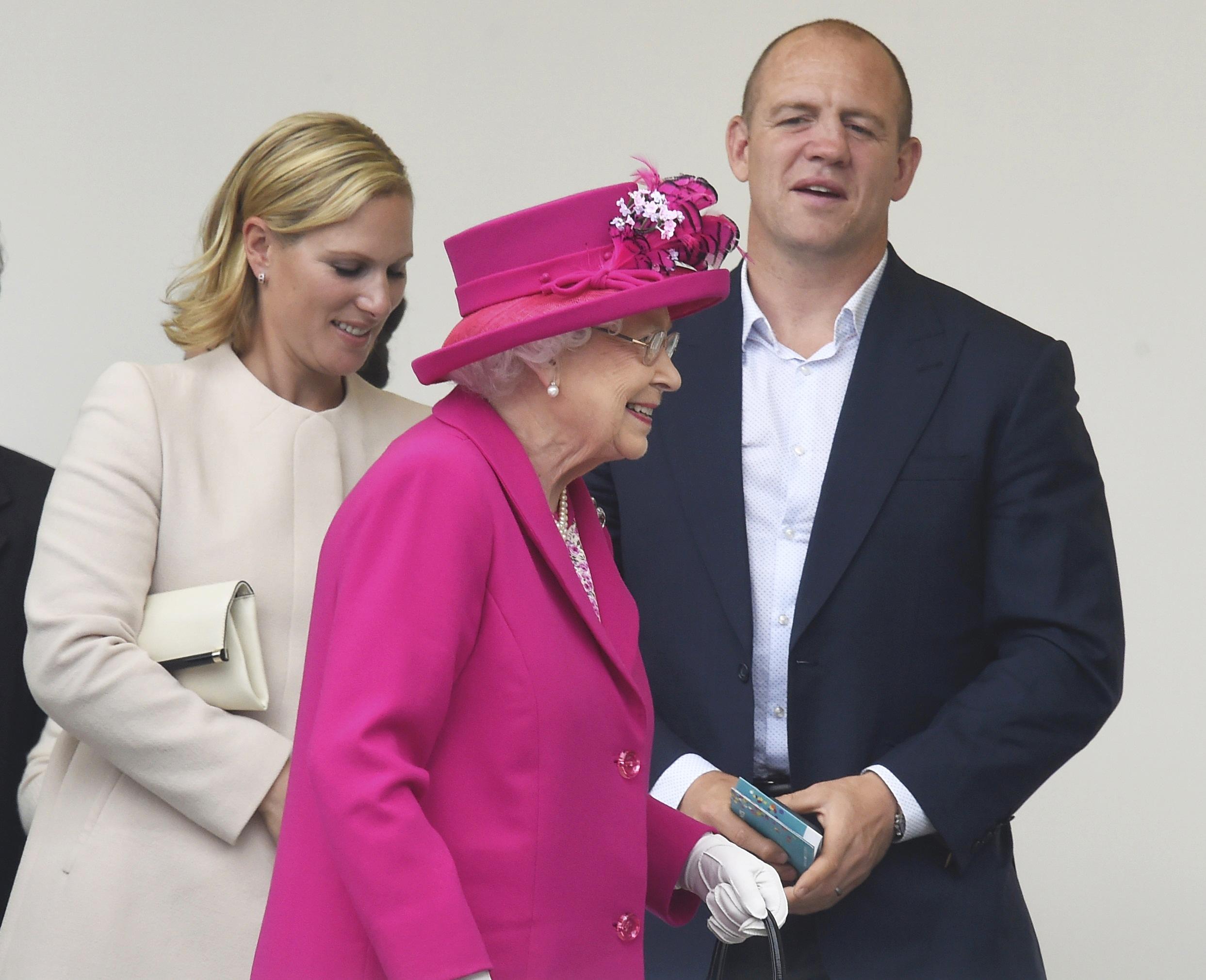 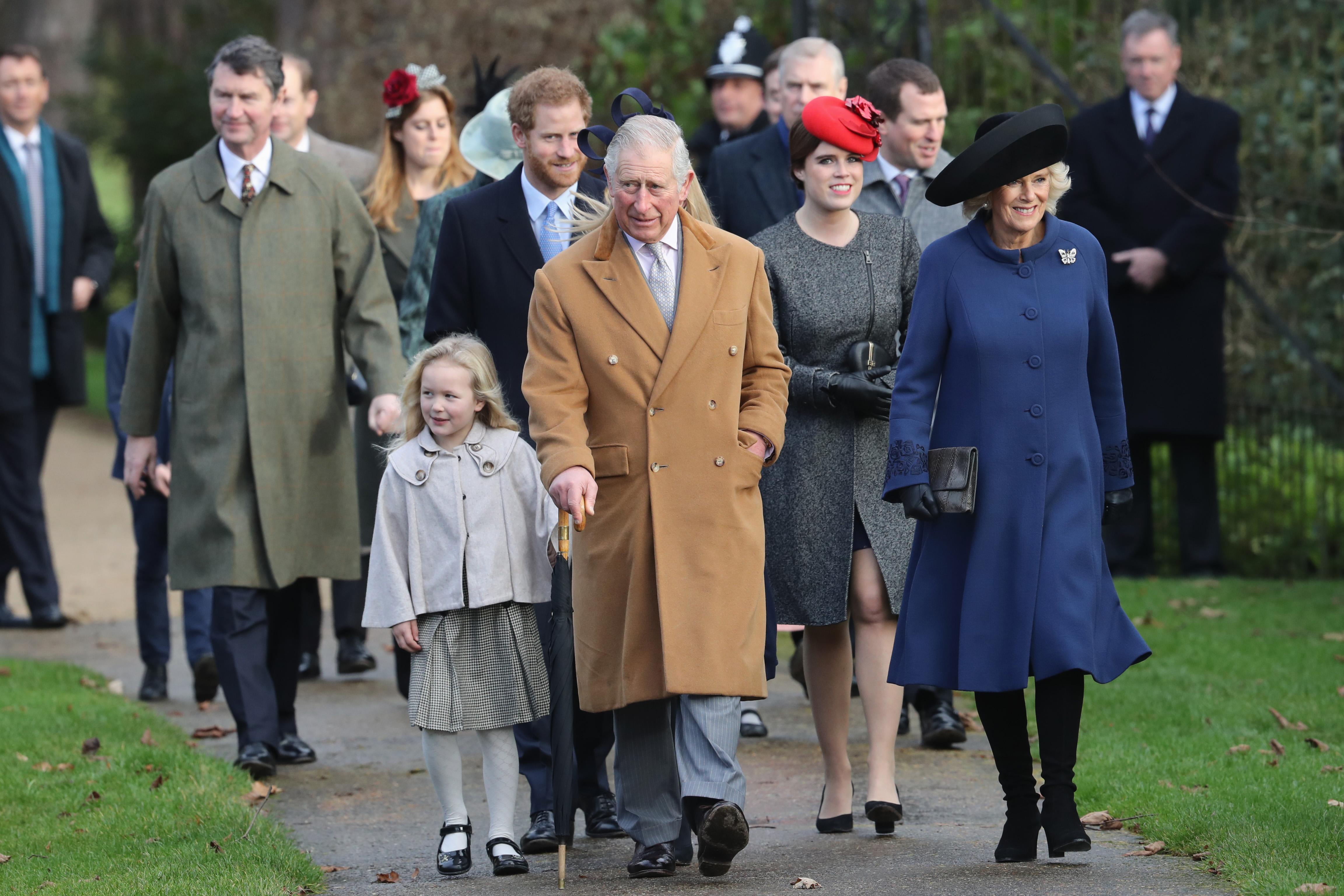 The couple, who married in 2011, have had two miscarriages since their eldest daughter Mia was born in January 2014.

Zara, who is 18th in line to the throne, welcomed her second daughter Lena in June of this year – just after her second miscarriage.

Back in July, Zara opened up about her first miscarriage in an interview with the Sunday Times Magazine.

"For me, the worst bit was that we had to tell everyone – everyone knew," she said.

"You need to go through a period where you don't talk about it because it's too raw but, as with everything, time's a great healer."