The contraceptive pill can affect a woman's brain, a study suggests. 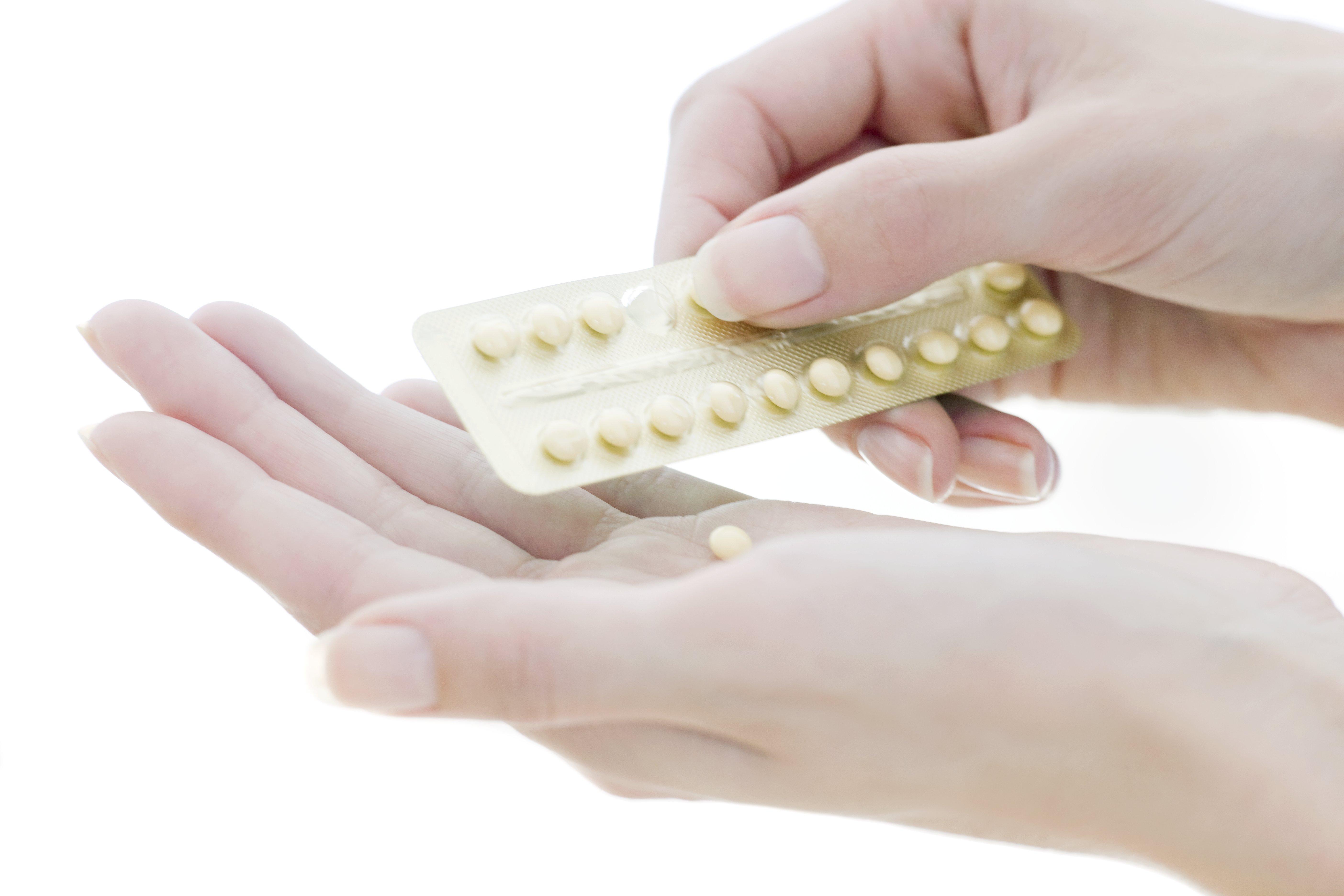 While women on the Pill can tell if someone else is happy or scared, they're 10 per cent less likely to pick up on pride or contempt.

Boffins say it “raises questions” about the impact of the Pill on women’s social interactions and intimate relationships.

The team from the University of Greifswald, in Germany, asked 42 pill users and 53 non-users to identify different facial expressions.

Those not taking the contraceptive performed best, with differences said to be “subtle but very clear”. 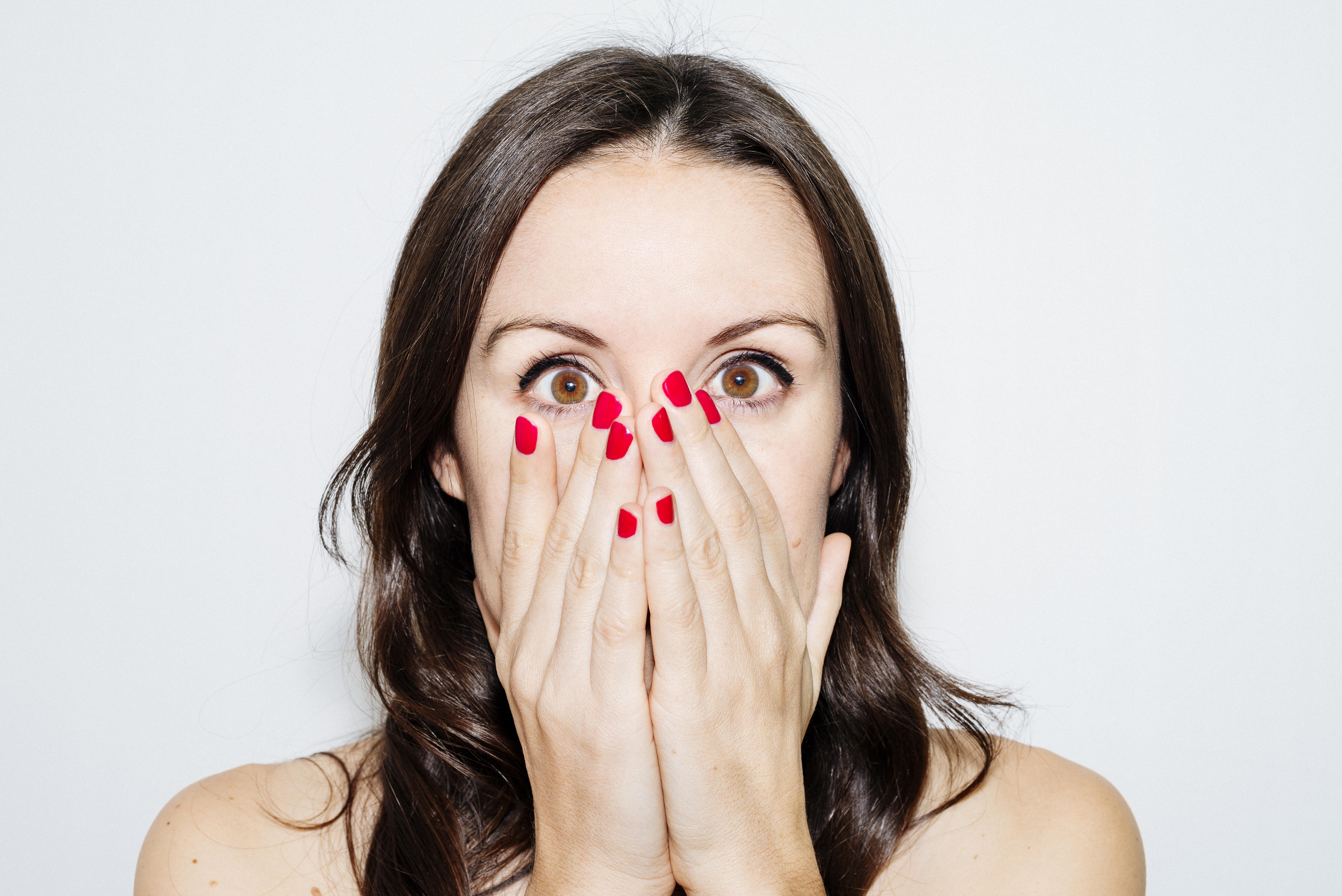 The effect held for both positive and negative expressions and regardless of the type of pill or the menstrual cycle phase of non-users.

Around 3.5million women in the UK are on the Pill, which can also help control acne, heavy periods and endometriosis.

It also reduces the risk of ovarian, womb and bowel cancers but increases the risk of breast and cervical cancer and blood clots.

Dr Alexander Lischke said: “More than 100 million women worldwide use oral contraceptives but remarkably little is known about their effects on emotion, cognition and behaviour.

“Findings suggest oral contraceptives impair the ability to recognise emotional expressions of others, which could affect the way users initiate and maintain intimate relationships.”

The reasons why this happens remain unknown but is thought to be because of the impact the Pill has on hormones.

“Further studies are needed to investigate whether oral contraceptive-induced impairments in emotion recognition depend on the type, duration or timing of use.

“These studies should also investigate whether these impairments actually alter women's ability to initiate and maintain intimate relationships.

“If this turns out to be true, we should provide women with more detailed information about the consequences of oral contraceptive use.”

The findings are published in the journal Frontiers in Neuroscience.