The cheeky child who was dressed in an unconventional Nativity costume stole our hearts and you would barely recognise him now. 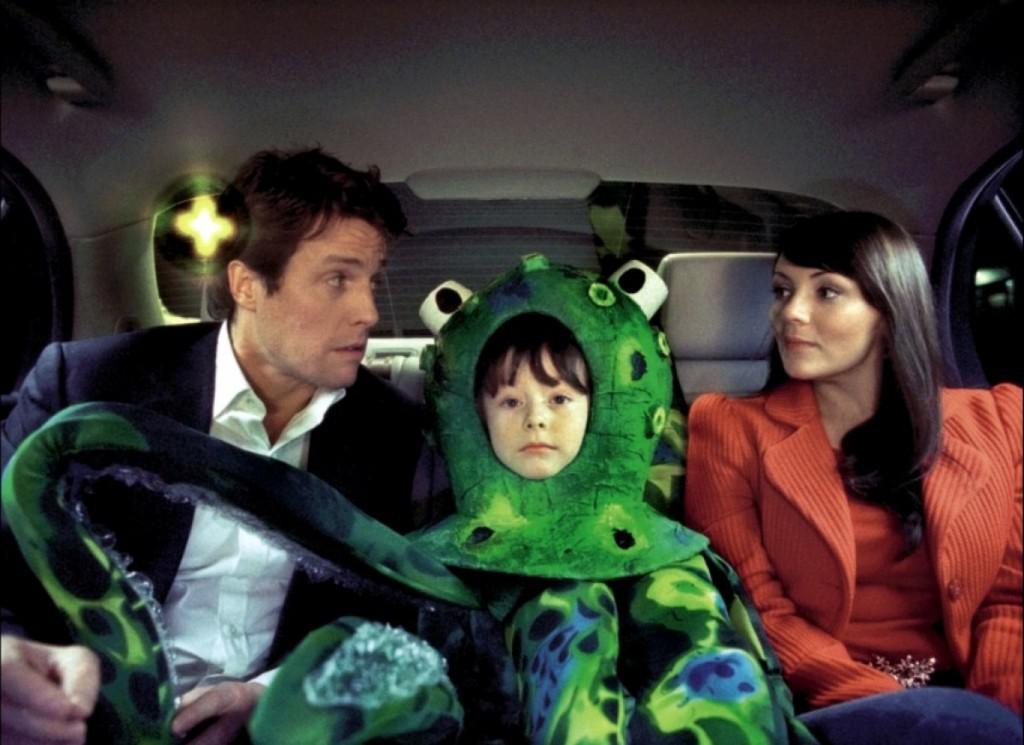 Octopus boy was Natalie’s little brother and was played by Billy Campbell.

He appeared in between Natalie and the Prime Minister – played by Martine McCutcheon and Hugh Grant – on the journey to the school's Nativity play.

Despite him having only a couple of lines, he made a great impact on the scene.

His hilarious costume and deadpan expression made viewers fall in love with him during the moment that Hugh was attempting to confess his love. 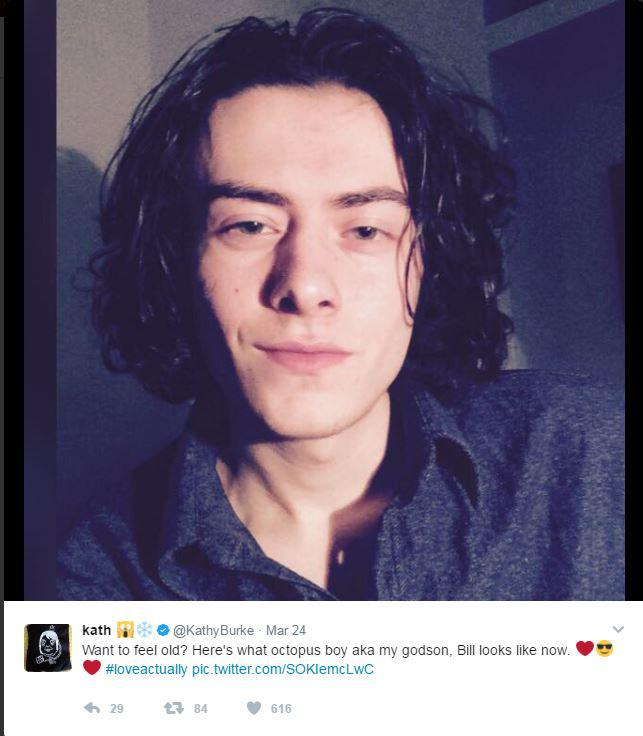 And as he wasn’t asked to climb into another sea creature suit for the comedy comeback, his godmother – actress Kathy Burke – helpfully tweeted a picture of what he looks like now.

The proud comic tweeted: "Want to feel old? Here's what octopus boy aka my godson, Bill looks like now."

Love the film? Here are 12 facts that you probably don't know about it – including WHY Rowan Atkinson takes so long wrapping the necklace.

The cast of Love Actually reunited for the short “sequel” for Comic Relief last year, and also missing from the cast were Kris Marshall, Martin Freeman and Emma Thompson, whose screen husband in the film, Alan Rickman, died in 2016.