This year’s camp-themed Met Gala delivered an endless stream of over-the-top red carpet moments (and several live outfit changes from Lady Gaga), but it’s officially time to look ahead to the 2020 event. The Metropolitan Museum of Art announced the theme of next year’s Costume Institute exhibit will be “About Time: Fashion and Duration.”

If you thought camp was confusing, you probably have some questions about what exactly a “time” theme means. Inspired by Virginia Woolf and 20th-century French philosopher Henri Bergson, the exhibit will look back at the timeline of women’s fashion from the last 150 years (dating from 1870 to today) to coincide with the Met’s 150th anniversary. Woolf will serve as the “ghost narrator” of the exhibit.

It's that time! 🕰️ 💃 Thrilled to announce the @metcostumeinstitute spring 2020 exhibition, “About Time: Fashion and Duration," opening ‪May 7 with the #MetGala ‪on May 4. #MetAboutTime will trace fashion from 1870 to today along a disruptive timeline, as part of The Met's 150th anniversary celebration. ⁣ ⁣⁣⁣ ⁣⁣ Employing philosopher Henri Bergson’s concept of la durée—time that flows, accumulates, and is indivisible—the show will explore how clothes generate temporal associations that conflate the past, present, and future. The concept will also be examined through the writings of Virginia Woolf, who will serve as the “ghost narrator” of the exhibition. 👉 Learn more at the link in bio.⁣ ⁣⁣⁣ ⁣ This exhibition is made possible by @LouisVuitton. Additional support is provided by @CondeNast. ⁣ ⁣ 📸 David Bailey (British, born 1938). Surreal, 1980. © David Bailey. #TheMet #CostumeInstitute #Met150

For a more specific image, Sally Porter’s 1992 film Orlando, based on Virginia Woolf’s time-traveling novel of the same name, served as the main inspiration for the 2020 theme. Starring Tilda Swinton, the movie’s fashion spanned from 18th-century Marie Antoinette-inspired style to 19th century dressing. In other words, prepare to see some grandiose, “let them eat cake”-worthy looks on next year’s Met Gala red carpet. 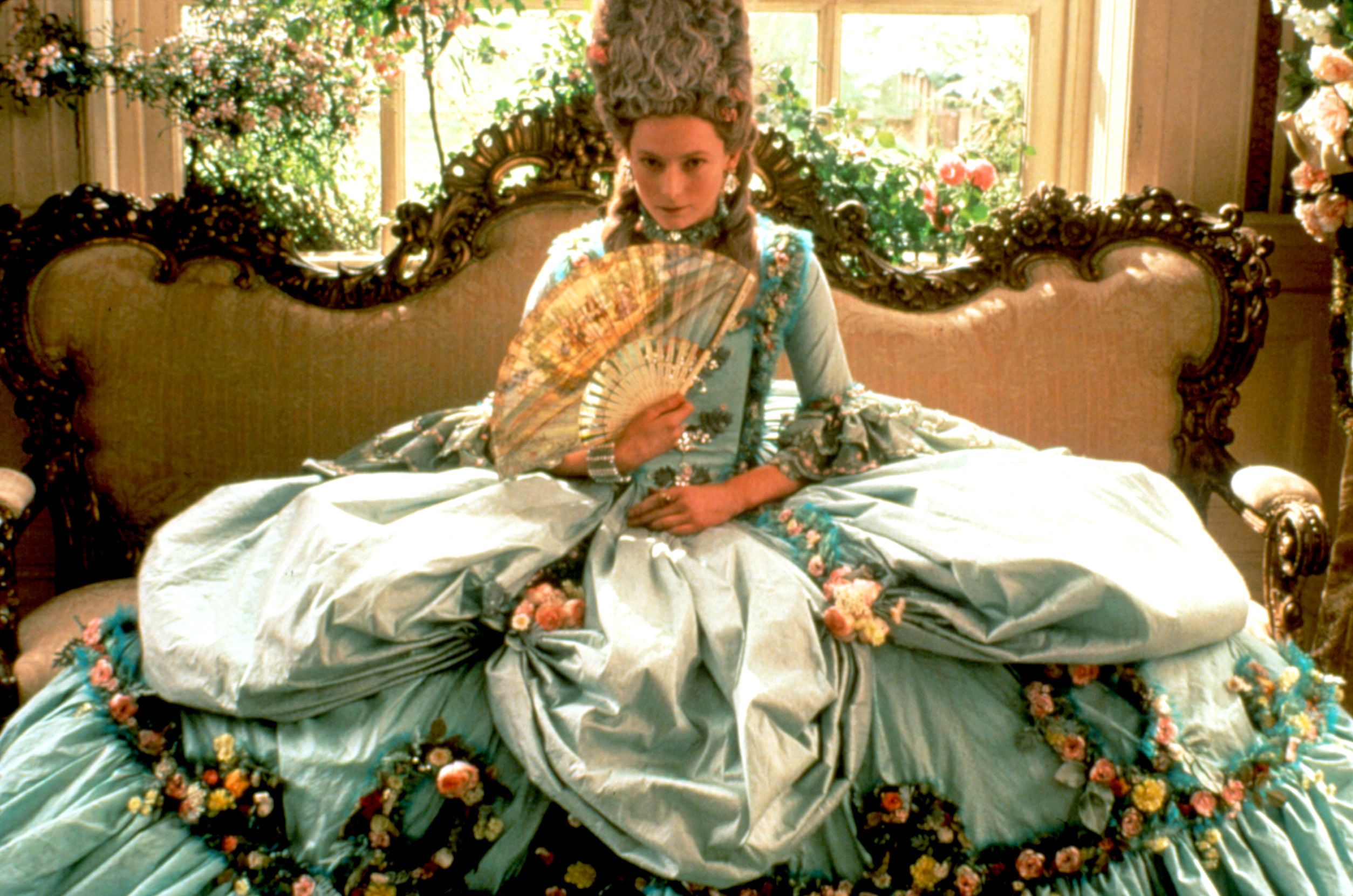 “Fashion is indelibly connected to time, it not only reflects and represents the spirit of the times, but it also changes and develops with the times,” Andrew Bolton, the curator of the Costume Institute, told the New York Times.

Given the range of a 150-year timeline of fashion, it may be one of the most abstract and eclectic Met Gala red carpets ever—with celebrities being able to time-travel back through several centuries of fashion. Or, of course, they technically could opt for something that’s “timeless.”

The co-chairs of the 2020 Met Gala are Meryl Streep, Emma Stone, Lin-Manuel Miranda, and Nicolas Ghesquiere of Louis Vuitton (the brand will serve as a sponsor for the event). Most excitingly, it will mark the first ever Met Gala attendance for Streep. 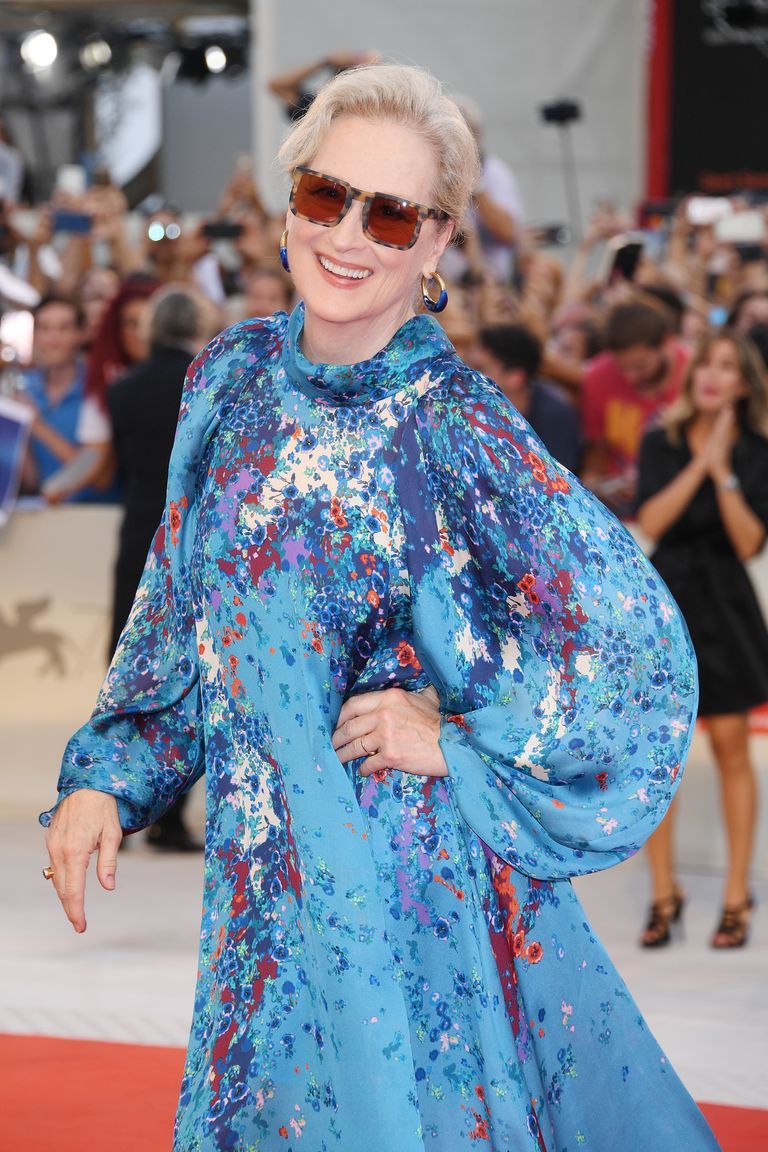 The 2020 Met Gala will be held on May 4 at the Metropolitan Museum of Art and the exhibition will open to the public on May 7, 2020.