A WOMAN discovered a scene of nightmares when she headed into her loft after buying her first home.

After opening the hatch, Kj Jonn found the attic was infested with hundreds of spiders in huge webs, and she uploaded a photo of the terrifying scene to the Facebook group DIY on a Budget UK.

Kj was left utterly horrified and took to Facebook to beg for help after not knowing how to get rid of the unwelcome eight-legged insects.

She revealed she is deathly afraid of arachnids and has no clue how to prevent further infestations.

Unsurprisingly, after sharing her photo, many shocked people said she should just move out now, with one joking she should burn the house down immediately.

The scared homeowner wrote: “TRIGGER WARNING. I'm sorry if you're afraid of spiders, I am very scared of them myself also! 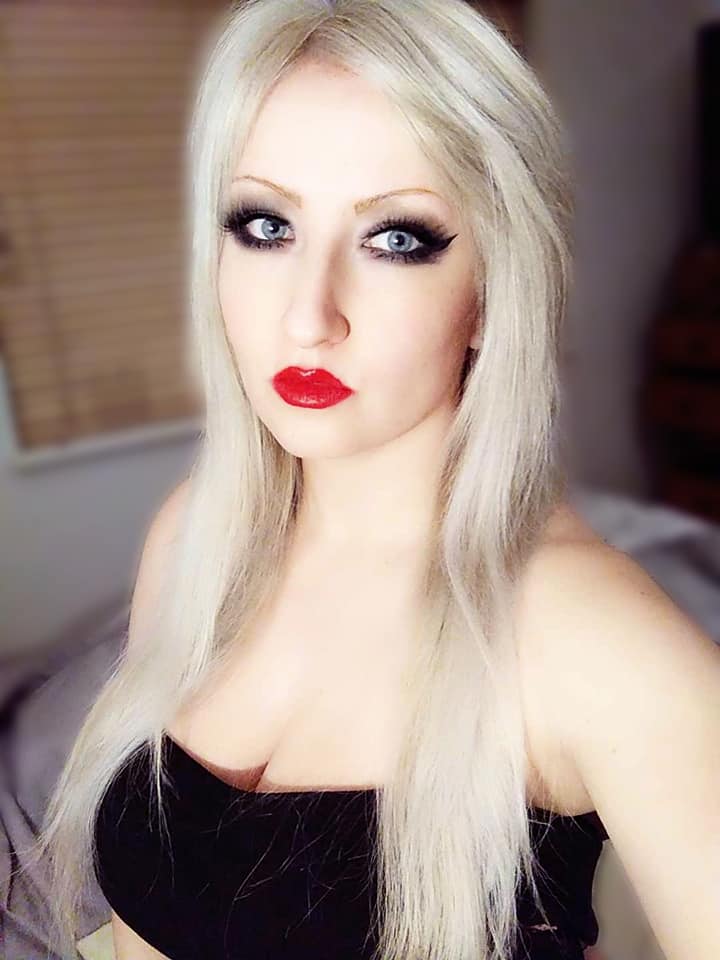 “I have just bought my first home and is a very old build near countryside. Today I went in the attic to find this (and this is only a fraction of it).

“Less than 3 week ago there were none so they have been busy. How do I get rid? and how do I prevent??!”

After receiving hundreds of replies, Kj said that a “crazy friend” has volunteered to venture up with a hoover to tackle the scene.

She wrote: “I'm going to nuke the place with lemon, peppermint, spider killer and conkers.

“Also rip ivy off the house, I'm sure ivys not helping. Was nice know you all.”

Another added: “What type of spider needs the webs that thick.”

A third joked: “Burn the house down.”

Here is how to get rid of spiders in the house: The ultimate guide to removing creepy crawlies.