According to royal biographer Katie Nicholl, Prince William left Prince Charles "exasperated" when he decided he wanted to go travelling in his gap year back in 2000. 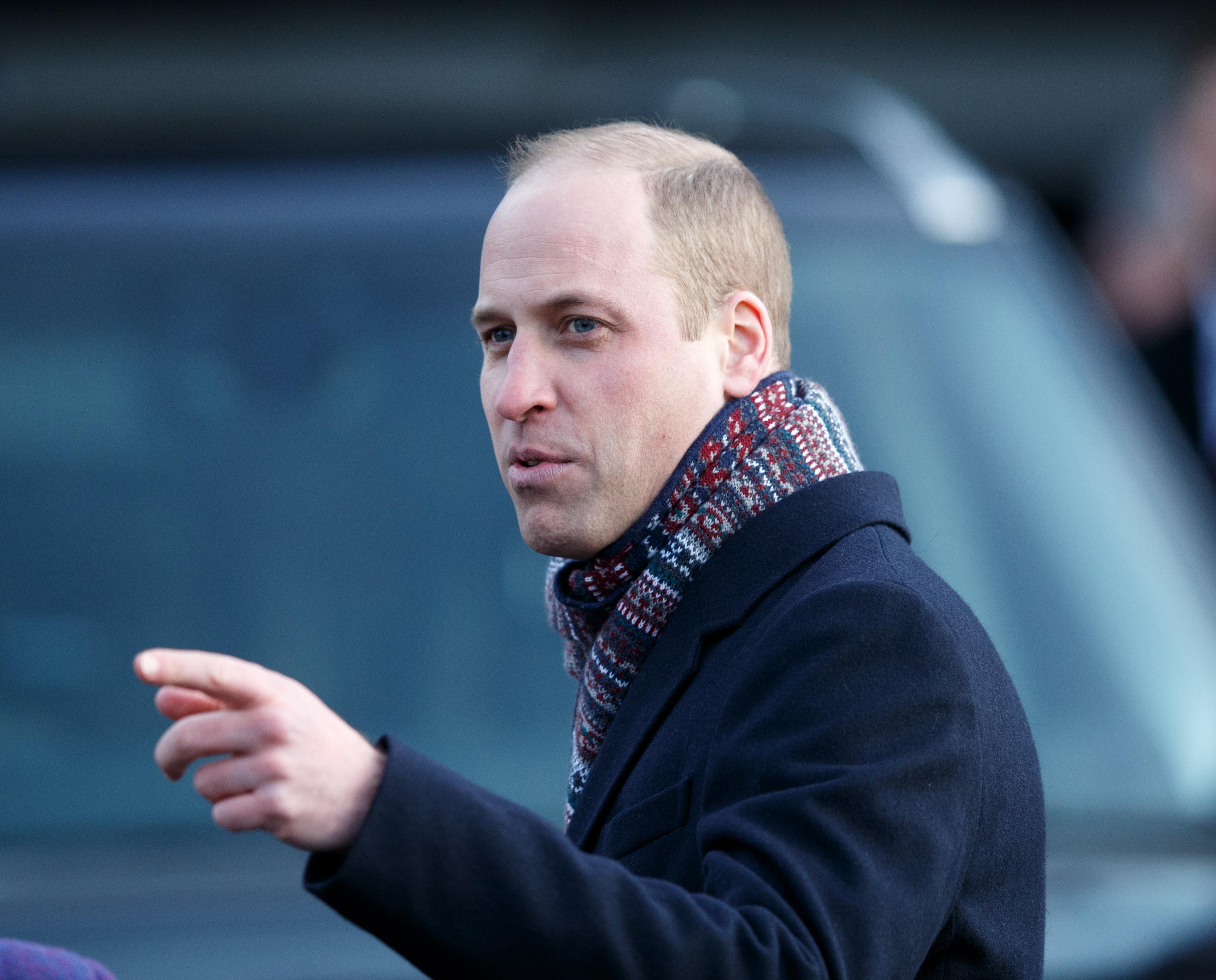 In her 2010 biography William and Harry, the royal author wrote: "Not for the first time, the two were at loggerheads.

"Charles sighed in exasperation and noted how determined and extremely stubborn his elder son could be."

The royal expert claims William wanted to travel around Argentina on his gap year playing polo before continuing to backpack around South America.

However, much to William's "anger", his father sadly "vetoed the suggestion." 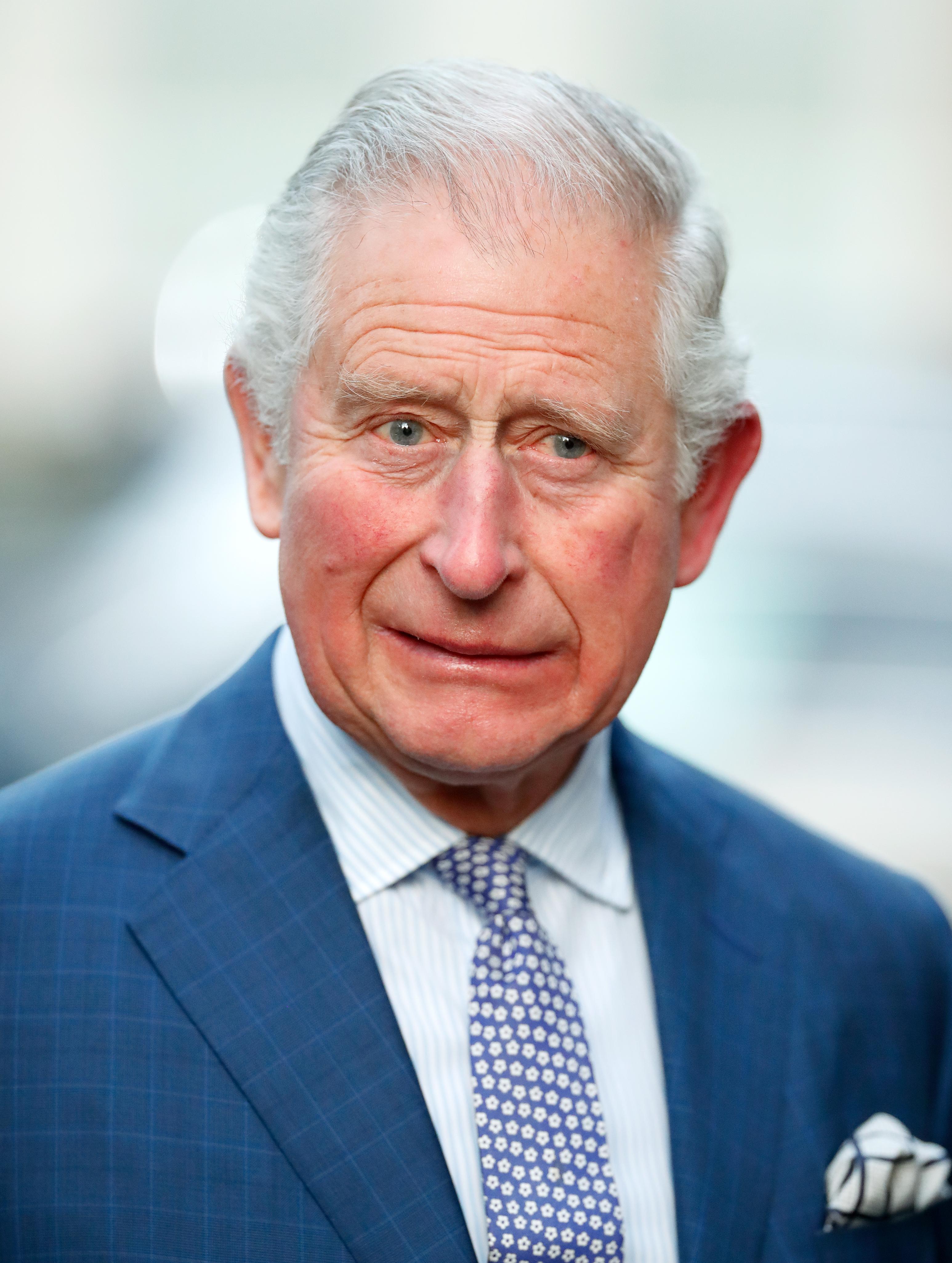 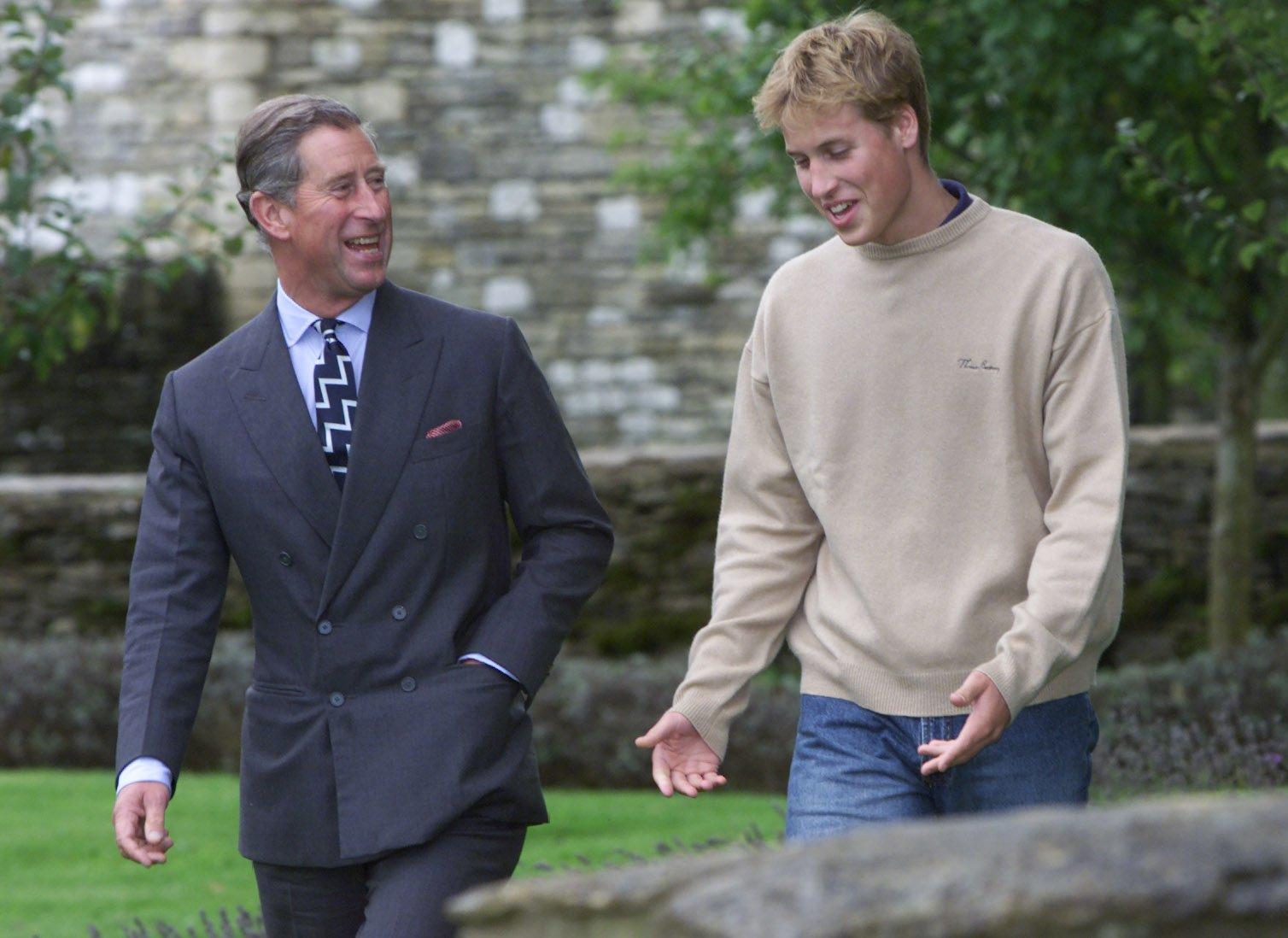 After complaining that "it's not fair", Prince William is reported to have said to his father: "Everyone else is allowed to go backpacking, why can't I?"

But while Prince Charles did eventually allow his son to spend the year before his university studies travelling the world, he was determined to make sure William's gap year was "vocational, educational and safe." 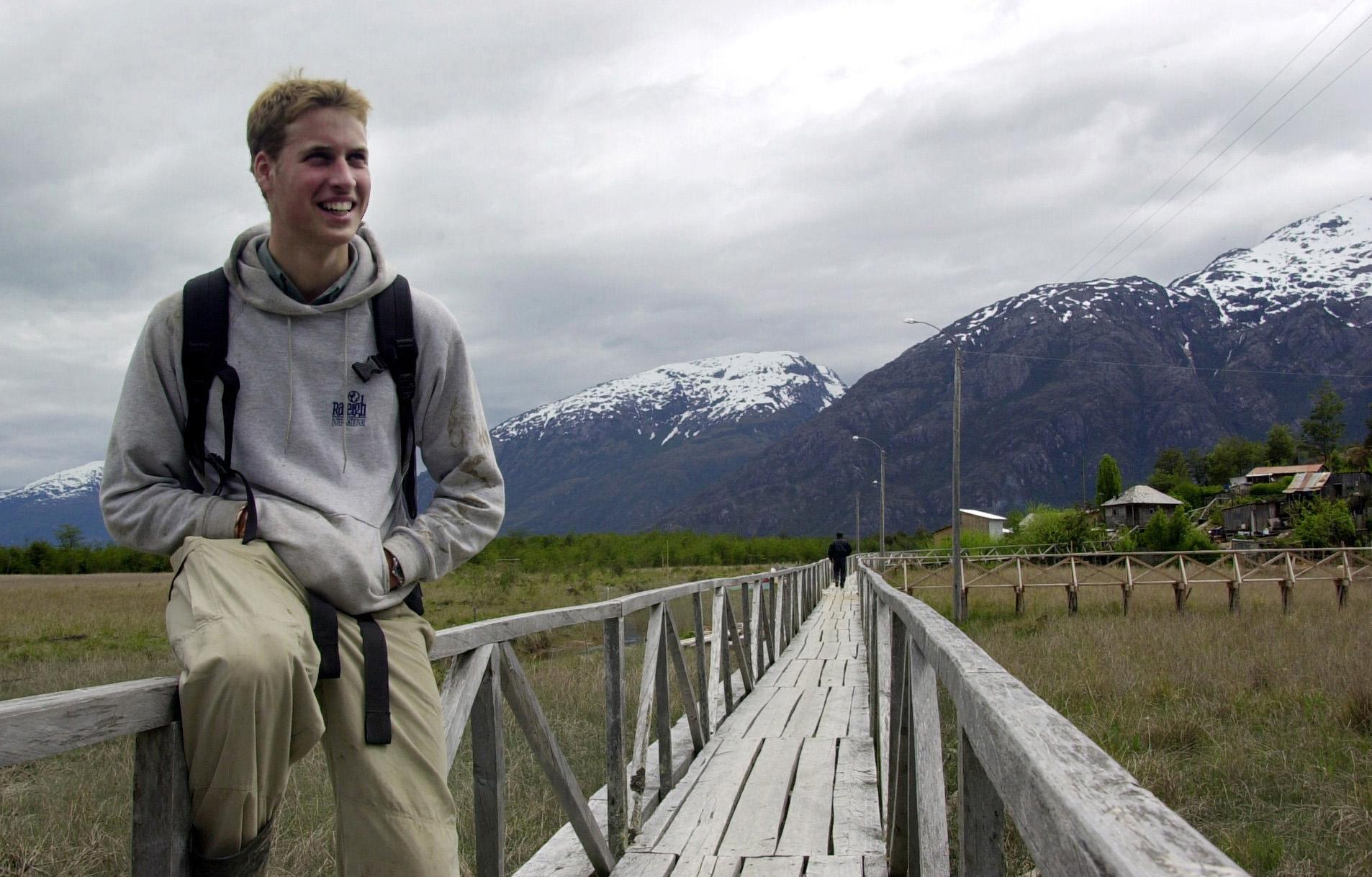 Along with travelling to the island of Rodriguez, Prince William also visited Kenya before volunteering in Patagonia, South America.

Following his gap year, William then studied Geography at St Andrews University from 2001-2004 where he met future wife Kate Middleton.

In more Royal Family news, Prince William had a "passionate romance" just before meeting Kate Middleton, according to Royal biographer.

And Kate Middleton's nickname for Prince William is "baldy" while he calls her "Duchess of Dolittle" – and here are all the other Royal aliases.

Plus Camilla and Prince Charles' marriage "hasn't always been plain sailing because of distance" with Prince William and Harry.