If so, you're not alone. 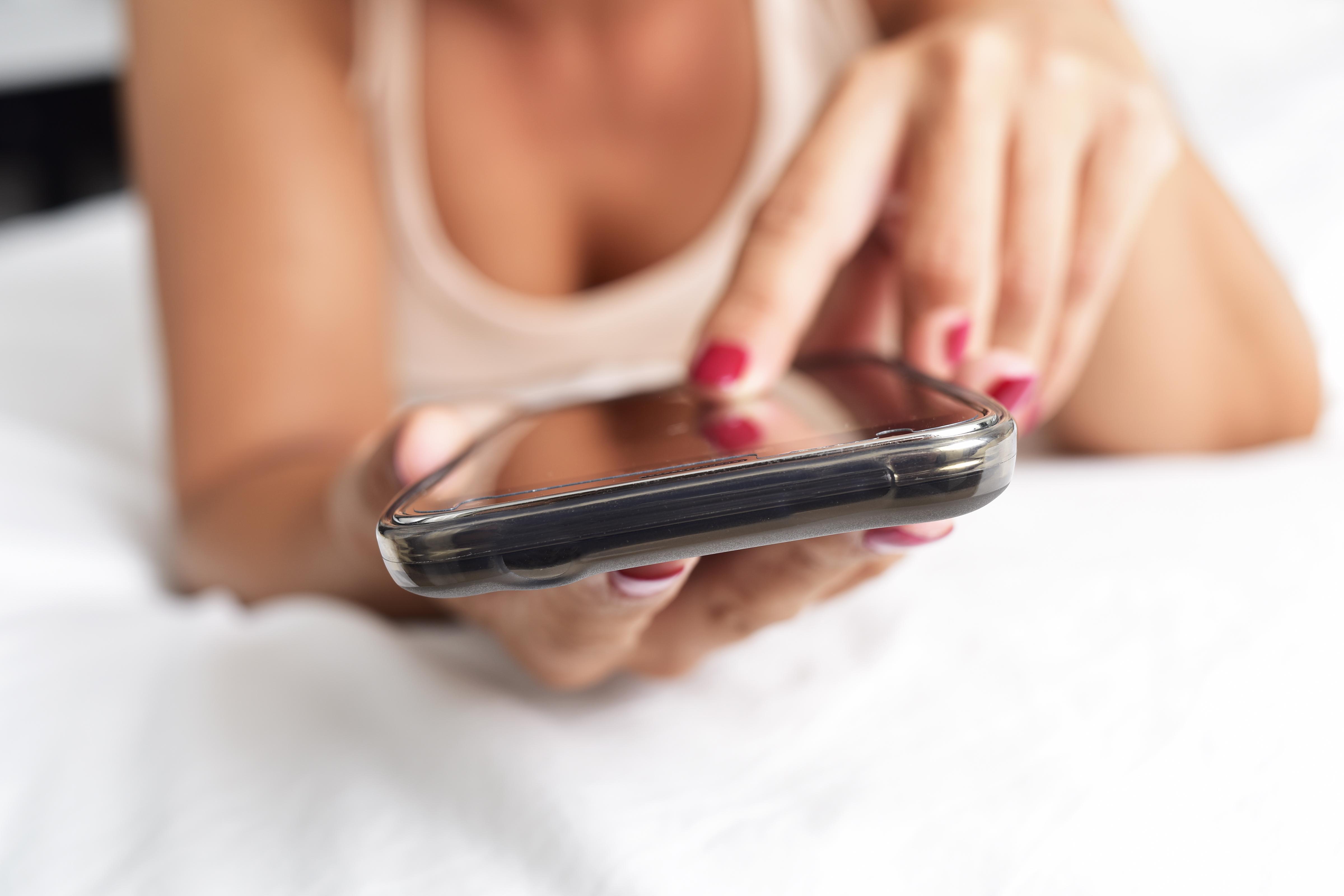 Because scientists from Villanova University’s M. Louise Fitzpatrick College of Nursing claim sleep texting is on the rise, especially in young people.

They assessed 372 university students' mobile phone habits and found that over 25 per cent reported texting in their sleep.

Of that group, 72 per cent said they didn't have any recollection of sending a text.

That means that loads of us might be sending messages when we're not fully conscious…and then forgetting all about it. It's like the sober version of drunk texting – except without the understandable excuse. 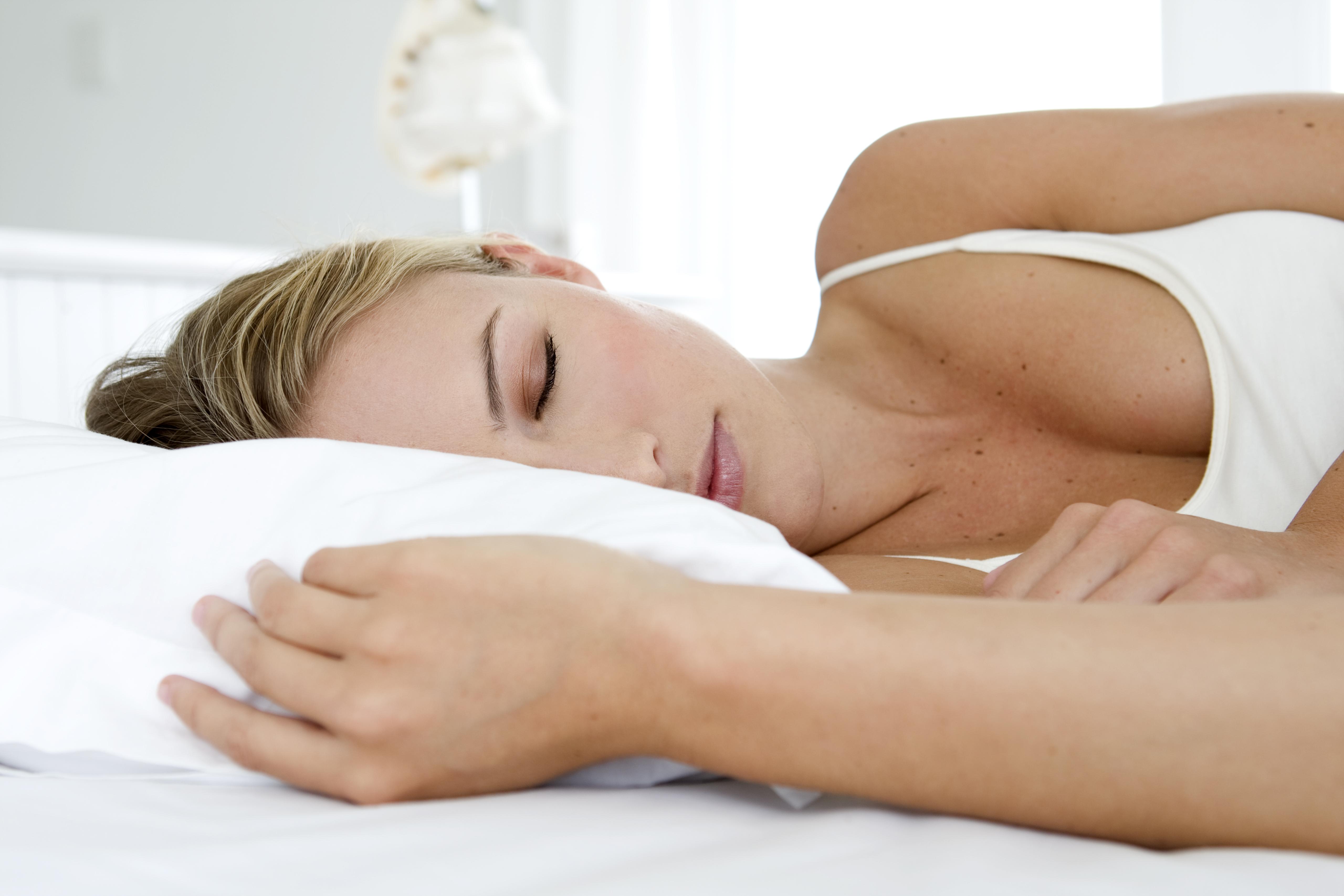 But if you're now freaking out about having constant beer fear every time you wake up, you can relax; most of the texts make no sense.

So you don't have to worry that you've text something wholly inappropriate to your ex at 11pm on a Tuesday.

You're not actually in deep sleep when it happens. You tend to sleep text just before you fall asleep and you're drifting in and out of consciousness.

Lead author Elizabeth B. Dowdell said: "The majority of the sleep texting students had no memory of the texting behaviour as well as who or what they texted. 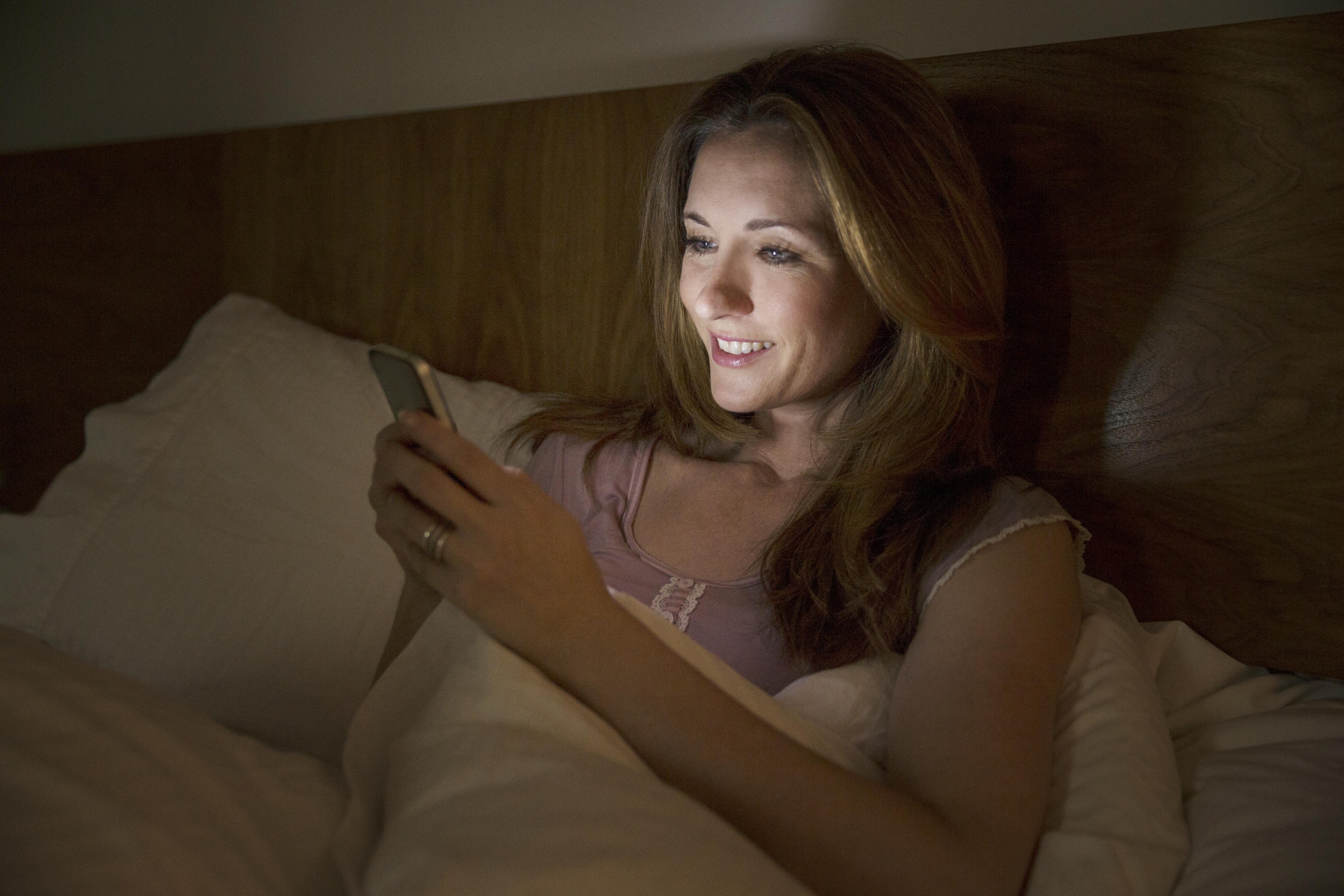 "The lack of memory is not surprising as sleep research has found that people awakened after sleeping more than a few minutes are usually unable to recall the last few minutes before they fall asleep."

So why does sleep texting happen?

Sleep expert, Angela Crouch, told Metro.co.uk that sleep texting is a form of Parasomnia – "a broad category that encompasses a number of sleep disorders including sleepwalking or sleep eating and that occurs during the REM stage of sleep".

"In this stage, different parts of your brain are awake and asleep. This means that some activities – like texting – are completed almost on autopilot.

"This is especially true if you are the type of person that is constantly glued to their phone and leaps into action every time you get a text."

While you might not be declaring your love for your boss in a sleep text, it could be quite embarrassing waking up to find that you've sent them a stream of rubbish in the middle of the night.

How to stop yourself from sleep texting

There's one way to make sure that you don't sleep text anyone, and that's to stop using your phone in bed.

If your phone isn't within reach, it's way harder for you to subconsciously reach out, tap out a load of rubbish and then press send.

And we know that having technology in the bedroom damages our sleep anyway.

The study also went on to find that students with four or more technological devices in their bedroom had significantly less sleep than those with three or fewer devices.

We previously reported that blue light from the devices like phones and laptops is fuelling an epidemic of sleep deprivation.

Chief Medical Officer Dame Sally Davies said: “People should try to make sure their mobile phones are turned off before bed. Kids as well.”

More than three-quarters of Brits are exposed to blue light before going to bed. Research has ­suggested it prevents production of the hormone melatonin — an important factor in getting off to sleep.

And the NHS warns regular poor sleep increases the risk of serious medical conditions, including obesity, heart disease and diabetes, as well as anxiety and depression.

Prof Davies, who has a reputation for nannying advice, warned that blue light and noise added to a “daily cocktail of pollutants”.

She said: “I think pollution is a bit like junk food. It doesn’t kill you on the day, but it slowly can accumulate and do you harm.”