A SHOPPER was left in hysterics after taking a look on Holland & Barrett's website for 'vegan corn'.

Holland & Barrett's is known for being the health food shop found on nearly every high street in the UK, but they also sell other goods as this one shopper found out. 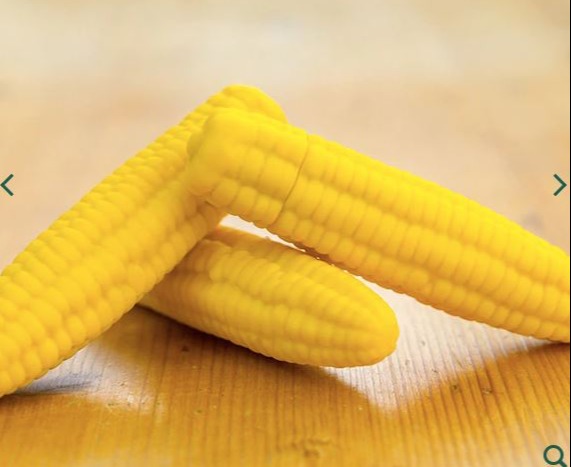 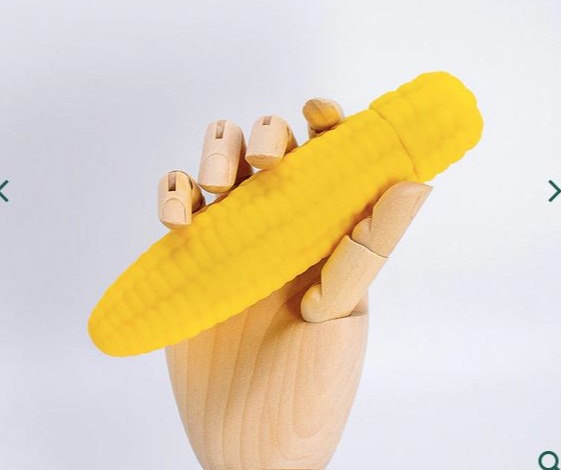 The shopper was browsing the Holland and Barrett website when they discovered a different type of product they stock.

The user was looking online for some corn on the cob for dinner and thought they had found the perfect match on the website.

However, when the order arrived the shopper soon realised the item had a very different purpose than for it being eaten.

Luckily, the shopper was able to think on her feet and managed to find a use for the product, even though it wasn't going anywhere near her dinner.

And the shopper was thankfully, not left disappointed by her online purchase, who gave it a five-star rating.

She wrote in the reviews: "Not your average corn on the cob.

"At first I was a bit surprised at what I got as I was expecting a nice cob for dinner, I soon realised this was a whole other ball game, but being intuitive as I am I decided to make the most of this monster and I can honestly say (it was the) best experience of my life.

"Well done vegetable, definitely not suitable for vegan if you know what I mean."

The VeganToys brand has an array of vibrators in the shape of corn-on-the-cob, bananas, carrots, aubergine, and chili peppers.

On their website, VeganToys writes: "Vegetables are healthy too right?

"That's exactly why we create our products in that shape as orgasms are healthy too and should be part of a healthy lifestyle." 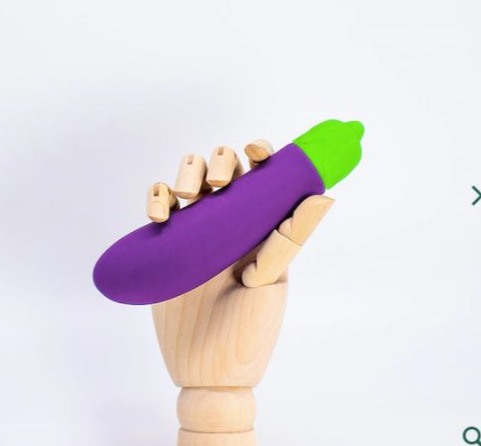 Plus, B&M shoppers left in hysterics after awkward spelling blunder on horoscope mugs.

And, a bride proudly shows off her wedding cake, but everyone is saying it looks like something rude.

Meanwhile, McDonald's Halloween display is mocked by customers in hilarious blunder, what do you think it looks like?