ONE in ten women suffer from crippling endometriosis.

Yet few of us know much about the debilitating disease. 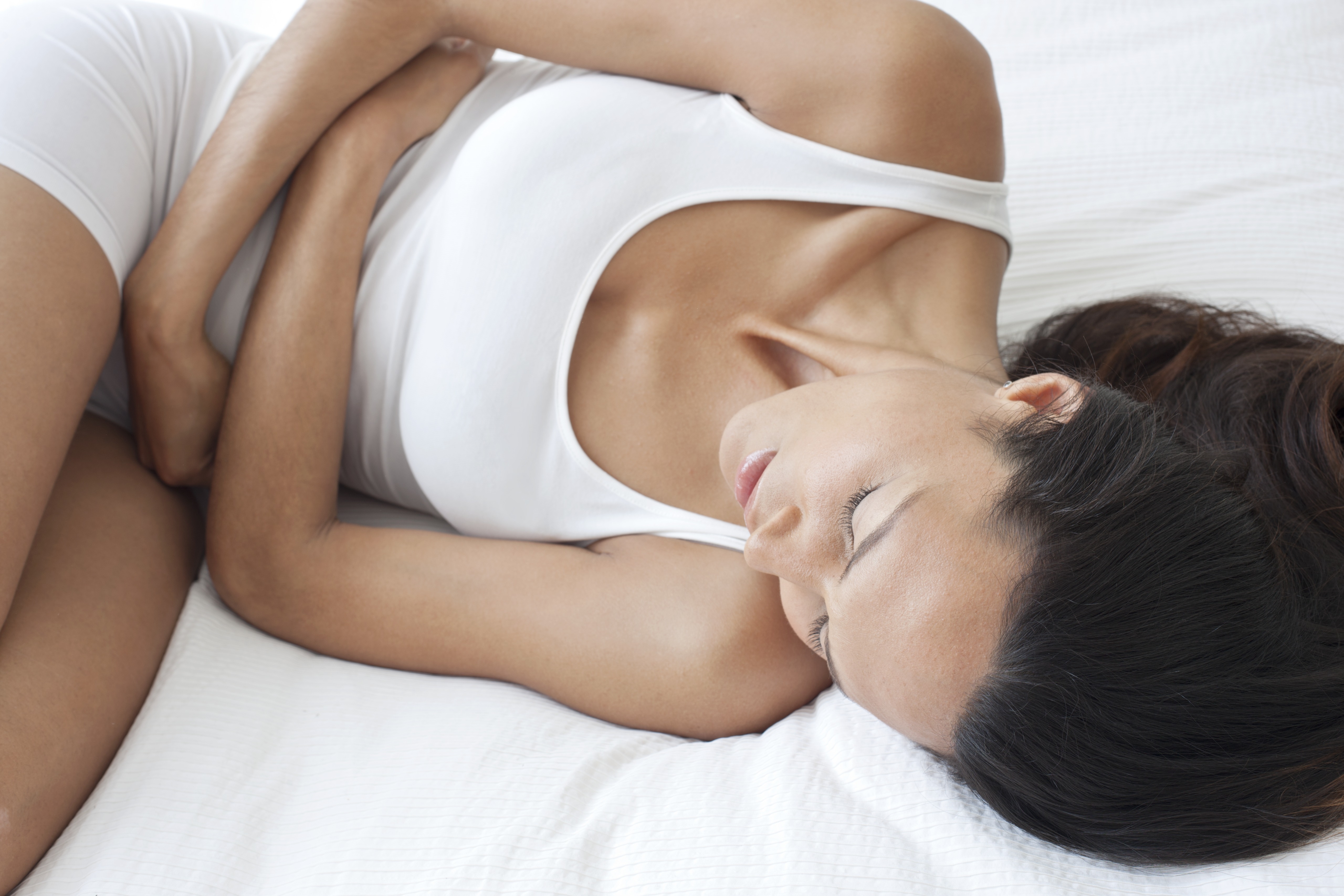 Ask the average Joanna on the street where endometriosis might pop up in the body and they'll probably say around the womb or vagina.

But nearly 40 per cent of endometriosis sufferers actually live with something called rectovaginal endometriosis.

That's when endometrial tissue attaches to the rectum, interfering with bowel function.

As adhesions grow larger, that can lead to bleeding from the bum – an alarming symptom in anyone's book.

Throw into that the agonising pain that comes with any form of endo and the fact that it can still leave you infertile and you've got a pretty horrifying disease on your hands.

Medics classify endometriosis into four stages, from mild to severe.

Rectovaginal endometriosis is stage 4 – the most severe form.

And those are just the rectum-specific issues.

As with other forms of endo, women can also experience:

We still don't know what causes it

The exact cause of the condition isn't known, but it's thought it could be hereditary or due to environmental factors.

Meanwhile, other experts believe it could be caused by a process called retrograde menstruation, which is when the womb lining flows backwards through the Fallopian tubes into the abdomen, instead of leaving the body as a period.

Endometriosis can sometimes cause damage to the Fallopian tubes or ovaries, leading to fertility problems.

Other complications can include painful ovarian cysts and adhesions – areas of tissue which can fuse organs together.

And women are routinely let down

The average endo sufferer has to wait seven years for a diagnosis.

Experts at Manchester Metropolitan University say that's because their descriptions of symptoms are routinely dismissed as being "normal" period pain.

Even when they use powerful metaphors to describe their torture, they're still struggling to receive proper diagnoses and care, with one participant describing her pain as feeling "like I'm being stabbed by a thousand tiny men".

We previously reported the story of Suzan Selçuk, who told us that she was "laughed at" by doctors who took 16 years to diagnose her condition which felt like "razor blades scraping inside" her.

Despite explaining how much agony she was in, she said that she was told that she "had IBS, that I was 'weak' and had a low pain tolerance, that I needed to take more painkillers, that it was in my head, – but never taken seriously."

At 28, she's been told that she'll probably need to have a full hysterectomy.

Endometriosis is where cells like the ones in the lining of the womb (uterus) are found elsewhere in the body.

Each month, these cells react in the same way to those in the womb – building up and then breaking down and bleeding. Unlike the cells in the womb that leave the body as a period, this blood has no way to escape.

That can lead to infertility, fatigue, bowel and bladder problems, as well as really heavy, painful periods.

It affects one in ten women in the UK.

The cause of endometriosis is unknown and there is no definite cure.

According to Endometriosis UK, it takes over seven years on average for women to finally receive a diagnosis.

It's estimated that up to 50 per cent of infertile women has the condition.

Hopes for a cure on the horizon

Because endo can appear anywhere on the body, it's hard to come up with a single cure.

What might help someone with endometriosis in the womb may not be suitable for a woman who has it growing on their rectum.

Saying that, scientists from Washington University School of Medicine in St Louis say that they've found an antibiotic which can reduce the size of lesions caused by the condition.

So far, they've only tested it out on mice but it's hoped that human trials will result in similar findings.

Women are often misdiagnosed with IBS, cystitis, PCOS, fibromyalgia, appendicitis or food intolerances before they're eventually told about endometriosis.

Women who have inflammatory bowel disease are more likely to develop endometriosis but scientists now believe that some of the gut microbes linked to bowel problems also play a massive role in endometriosis.

So the hope is that in time, there'll be more research into different areas affected by the condition.