Turning heartbreak into art. Scheana Shay got a poppy flower tattoo on her inner arm in memory of the baby she lost in her recent miscarriage.

Stars Who Are Honest About Their Fertility Struggles

The Vanderpump Rules star, 35, unveiled her new ink in a YouTube video posted earlier this week. Shay sat down to discuss her 21 tattoos and revealed the emotional meaning behind her latest addition.

“The last one I got most recently was to symbolize the baby we just lost,” she explained. “[The doctors] said it was the size of a poppy seed, and I really like poppy flowers. And I decided to get one right here to remember. I think it’s probably my favorite one.” 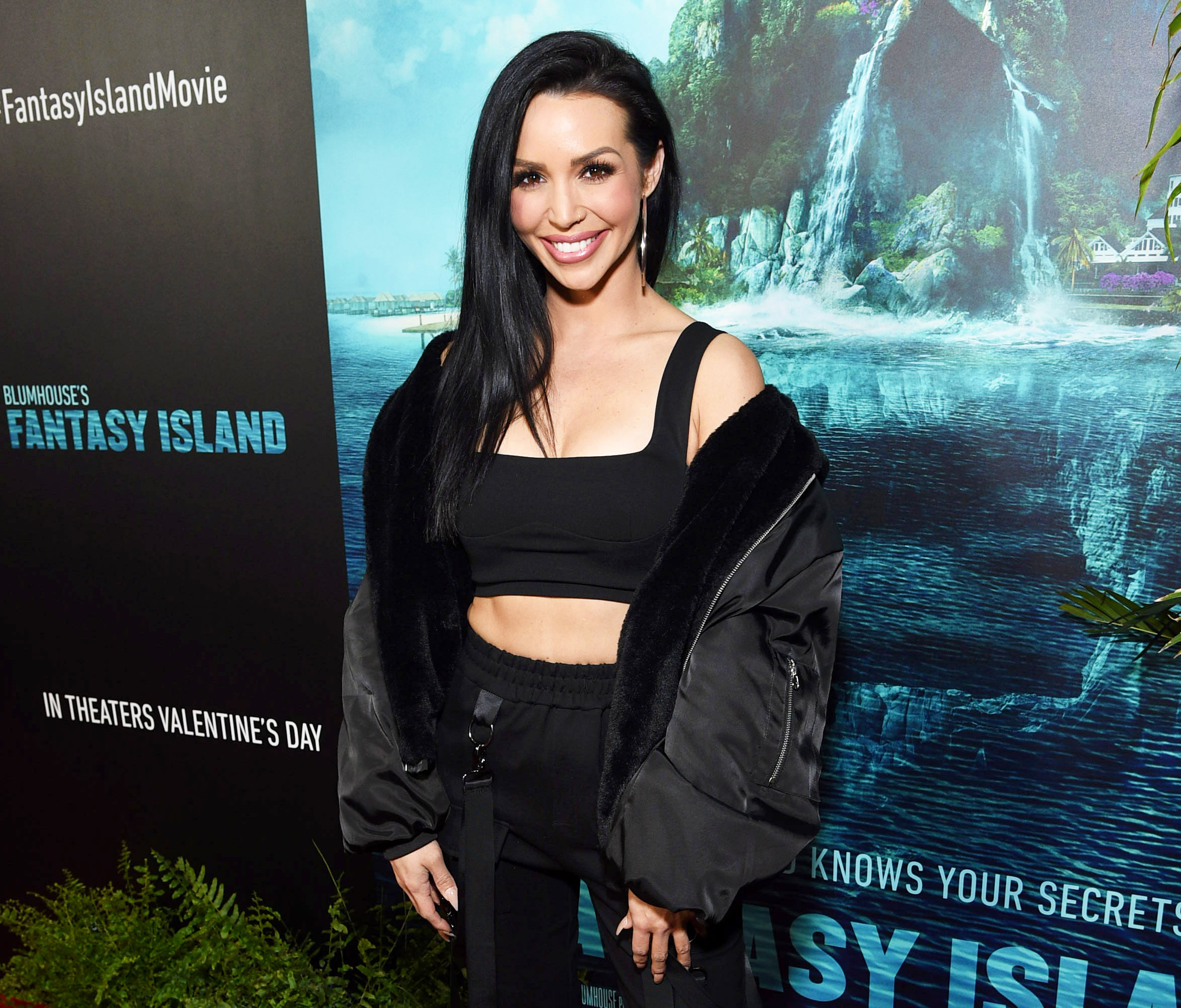 Shay opened up about her pregnancy and her subsequent miscarriage in a June episode of her “Scheananigans” podcast. The “Good as Gold” singer, who has been open about freezing her eggs, said she and her boyfriend, Brock Davies, found out she was expecting “a few weeks” prior after doctors told her “it would be close to impossible” to get pregnant on her own.

However, Shay became concerned when she started “bleeding all weekend” during a trip to San Diego with Davies.

Rainbow Babies: Stars Who Had Children After Miscarriages

“My OB got me in early, they did an ultrasound and there was no heartbeat,” the Bravo personality recalled. “There was just nothing progressing, nothing going on inside. There were parts that he could see were starting to form, and it just didn’t. So obviously, [that was] just devastating. We were so excited. Gone so quickly. It’s still been a lot to process.”

She continued at the time, “Now I’m at home and I’m just waiting to naturally miscarry. … I’m just literally sitting here waiting, feeling normal but still treating my body as if I’m pregnant, which is a complete mindf—k because I know there’s still something there, but I haven’t passed it yet.”

Shay added that she is still “so happy” for her former Vanderpump Rules costar Stassi Schroeder, who is expecting her first child with her fiancé, Beau Clark.

Days later, the California native explained why it was important for her to share the news with her fans.

“I just really wanted to get my story out my way,” Shay said on the July 3 episode of her “Scheananigans” podcast. “I didn’t want to do an interview, have it manipulated, soundbites taken here and there. I just wanted to put everything out on my own platform, in my own voice.”