THERE are two types of people in this world – those who have a fine-tuned fridge storage system and the rest of us who simply chuck in their food shop and hope for the best.

Well if you find yourself in the latter category and fancy a change, then you might want to get yourself down to Aldi ASAP – as shoppers have been raving about the brand's £2.99 fridge shelves. 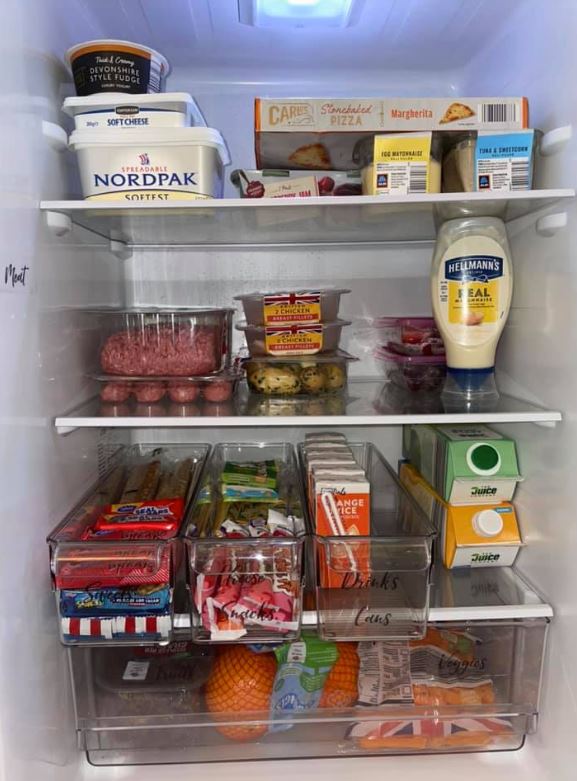 Posting on the Facebook group Extreme Couponing and Bargains UK, one shopper showed off her freshly-organised fridge – complete with labelled sections for her sweets, cheese, eggs and snacks.

But while the overwhelming majority of people raved about how neat it looked, some critics took issue with her putting meat in the middle shelves.

"Raw meat above all that food," one replied. "Not as organised as you'd like to think." 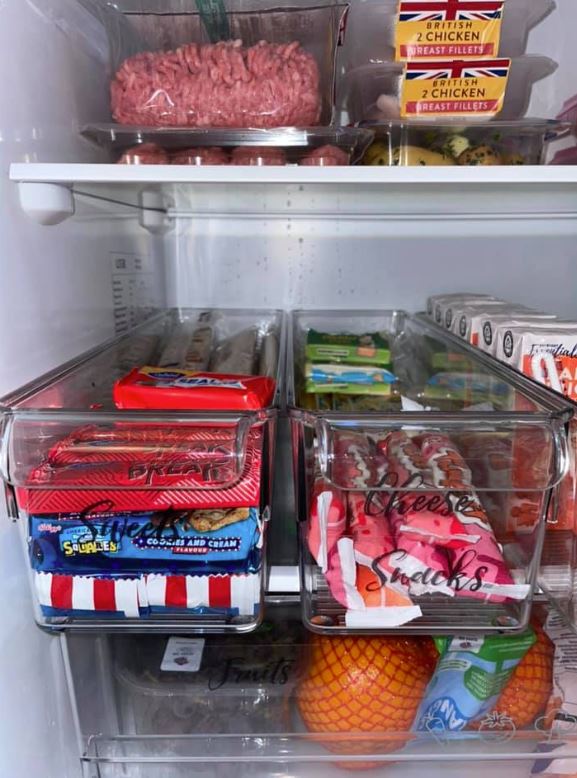 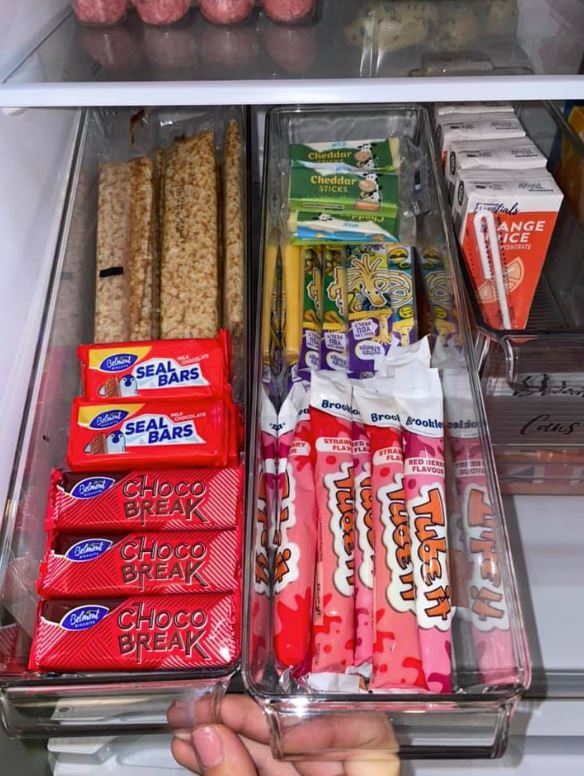 Another added: "Sorry as a former chef, I can't help but say 'no! Raw meat belongs on the bottom shelf!"

"Ewww raw meat above 'snacks and fruit'! Should be on the bottom," a third wrote.

According to Good Housekeeping, storing meat on the bottom shelf reduces the risk of cross-contamination and keeps it cooler.

However, other members of the group jumped to the woman's defence – and said storing meat elsewhere in the fridge never did them any harm.

"Oh god the raw meat on top shelf brigade are awake," one joked.

"In the 17 years I've owned a house not once has raw meat leaked," another said.

In response to the criticism, the woman replied: "WELL AWARE MY MEAT ISNT AT THE BOTTOM I MOVED IT UP ONE SO MY DAUGHTER CAN REACH THE SNACKS.

"THEY ARE SEALED MEATS AND DON'T GO BACK IN THE FRIDGE AFTER OPENED. THANKS FOR YOUR CONCERN DIDN'T KNOW YOU ALL ATE FROM MY FRIDGE!!"

For more viral stories, this bargain-hungry shopper shows off mega Sainsbury’s haul of 50p deals – but gets slammed for taking ‘too much’.

And this mum shared her epic cleaning transformation ahead of landlord inspection – but gets slammed for being ‘too messy’.