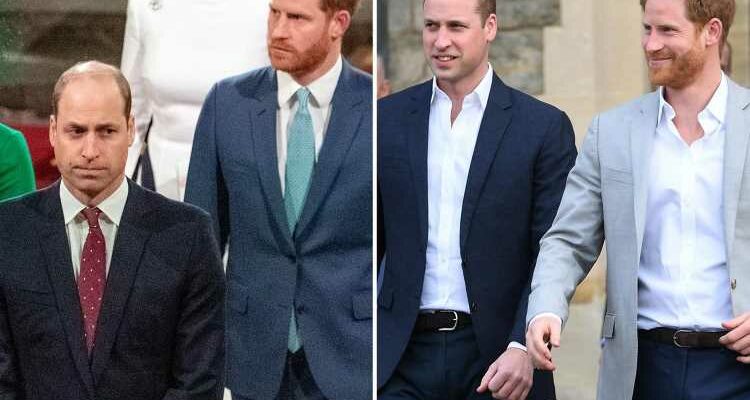 THE Royal Family have blasted the BBC for airing "overblown and unfounded claims" about a rift between Prince William and Harry.

The first episode of The Princes And The Press — screened yesterday —  included an interview with author Omid Scobie, who claimed that some negative stories about the Sussexes come from other royal households. 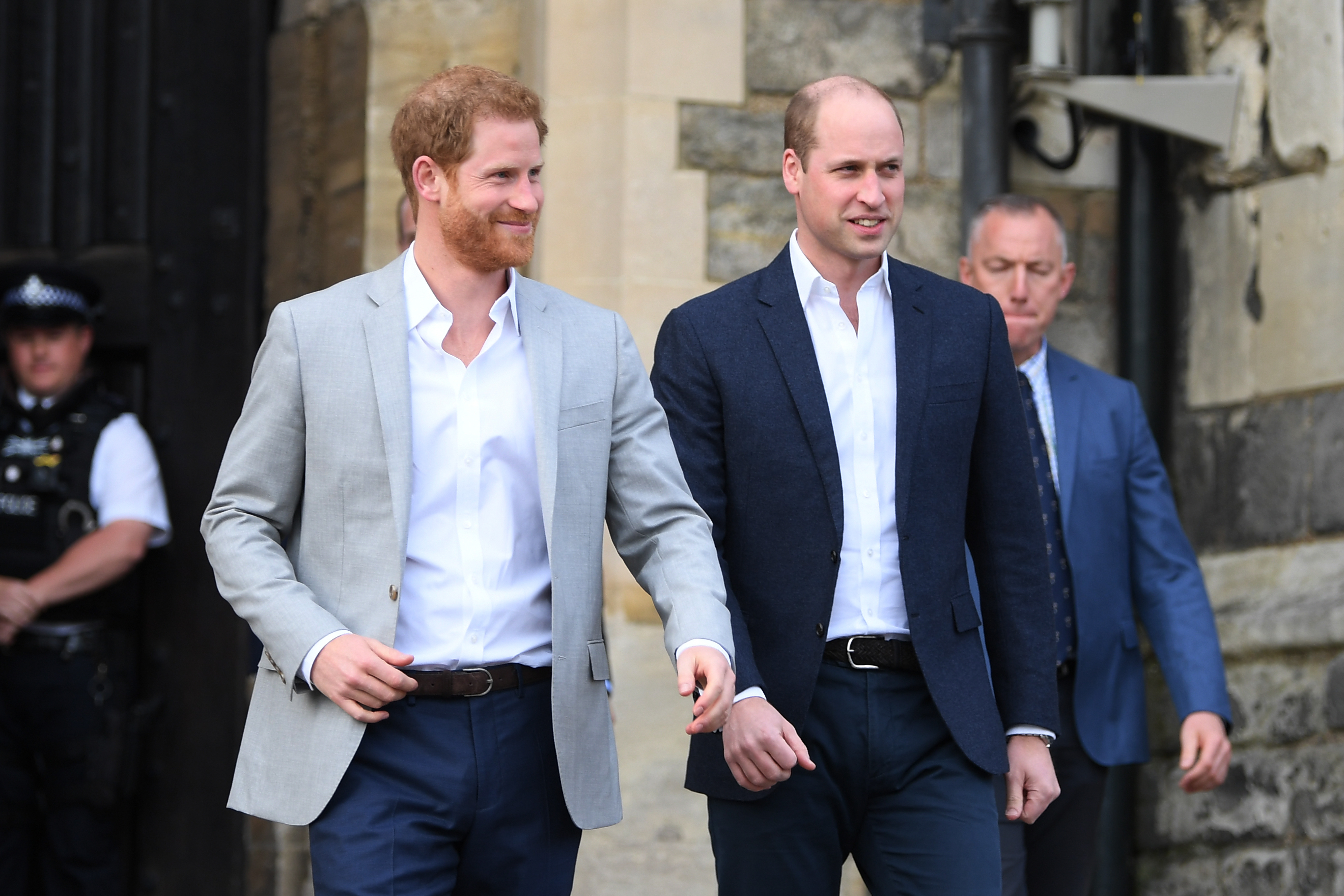 The first episode, presented by Amol Rajan, explored the relationship of the Duke of Cambridge and the Duke of Sussex with the media.

And the documentary alleged leaks to the Press about Meghan’s bad behaviour towards staff came from other royal households shortly after the wedding in 2018.

But the Royal Family have now slammed the BBC for airing the "overblown and unfounded claims."

The joint statement between The Queen, Prince Charles, and Prince William said it was "disappointing" that the Beeb gave credibility to the claims.

In a statement given to the BBC, and shown at the end of the programme, Buckingham Palace, Clarence House and Kensington Palace said: "A free, responsible and open press is of vital importance to a healthy democracy.

"However, too often it is overblown and unfounded claims from unnamed sources that are presented as facts and it is disappointing when anyone, including the BBC, gives them credibility."

During the programme, a lawyer for the Duchess of Sussex also responded to reports in 2018 about Meghan's alleged treatment of palace staff.

In March, it was reported that the duchess allegedly drove out two personal assistants and "humiliated" staff on several occasions, which she vehemently denies.

An investigation has since been launched by Buckingham Palace and the royal household has tasked an external legal team to look into the allegations.

Jenny Afia, from the law firm Schillings, told Rajan on the programme: "Those stories were false.

"This narrative that no one can work for the Duchess of Sussex, she was too difficult and demanding as a boss and everyone had to leave, it's just not true."

In the programme, Omid Scobie alleged: “There has been a lot of rumours for some time that a lot of the most damaging and negative stories about Harry and Meghan, that have ended up in the pages of the Press, have come from the other royal households or from other royal aides or courtiers.

"From my own experience that is true.”

But Peter Hunt, former BBC royal correspondent, said: “That did not happen the chunk of the time I was doing the royal family.

"You have to assume that they would have only done it if they had the approval of their principle (royal family member).”

This comes as it was revealed Prince William banned aides from briefing against family members after seeing the devastating impact of his parents Charles and Diana’s media attacks — dubbed the War of the Waleses.

A senior royal source told The Sun: “William was clear from the start we were never to brief and never to say anything about anyone in the other households.

"He’d lived through that in the ’90s with his parents in the War of the Waleses and doesn’t ever want it happening again.

“He’s in a much better place (with the Press) than his brother.”

Last night’s episode failed to mention the BBC was blasted by William over its disgraced Martin Bashir Panorama interview with Diana.

The Lord Dyson report found Bashir faked documents and conned Diana to do the interview, then the BBC carried out a cover-up.

He says it is “shocking” and “weird” and contains “racism, sexism” and “briefing or counter-briefing”.

Yesterday, The Sun told how they were braced to complain to regulator Ofcom and have lawyers on standby.

In a joint statement last night, Buckingham Palace, Kensington Palace and Clarence House told the BBC: “A free, responsible and open press is of vital importance to healthy democracy.

"However, too often overblown and unfounded claims from unknown sources are presented as facts and it is disappointing when anyone including the BBC, gives them credibility." 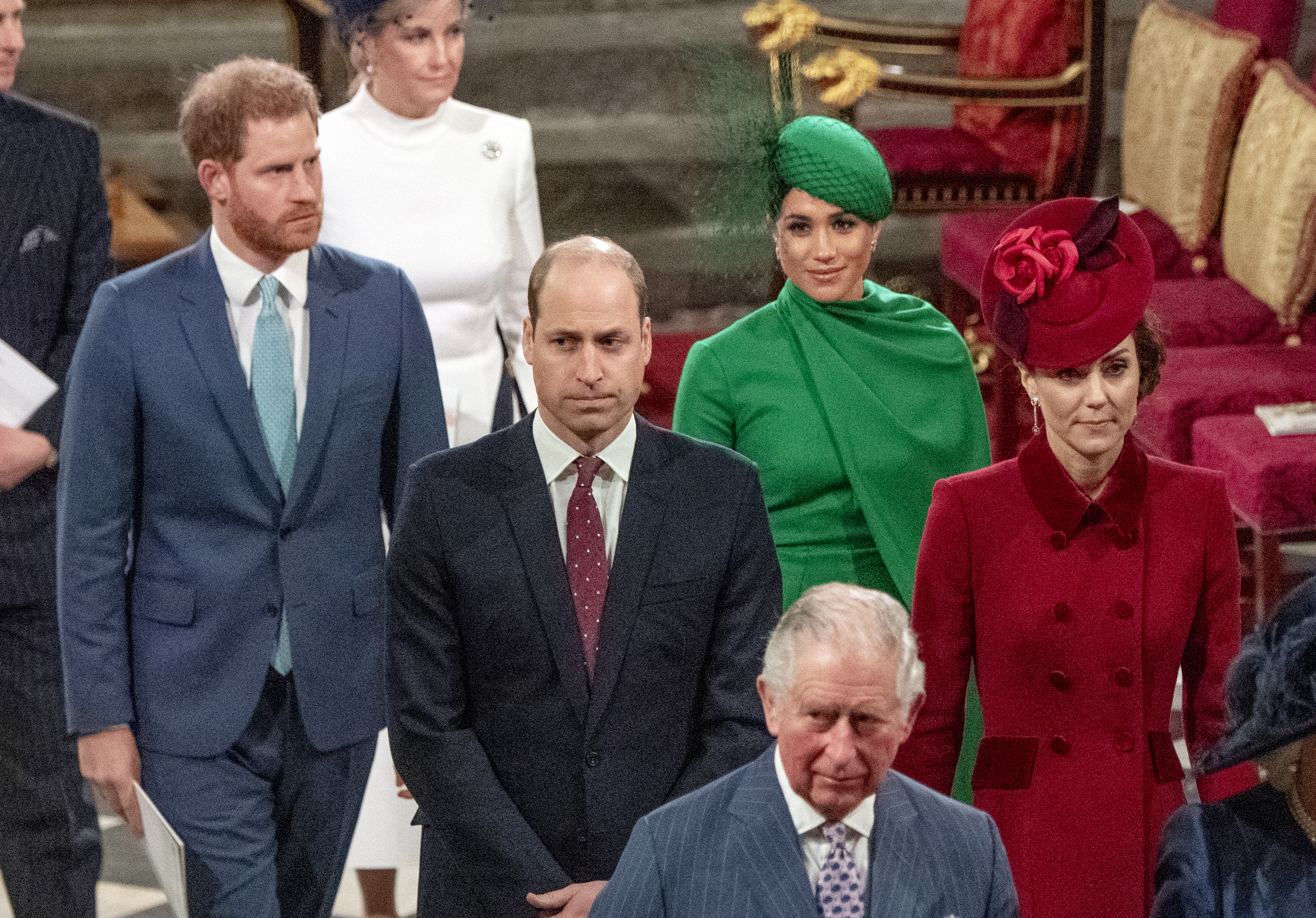