A REALITY star has claimed she had sex with a ghost and "felt things she can't explain".

Billie Lee, who appears in TV show Vanderpump Rules, revealed how she woke up to find it "f*****g me". 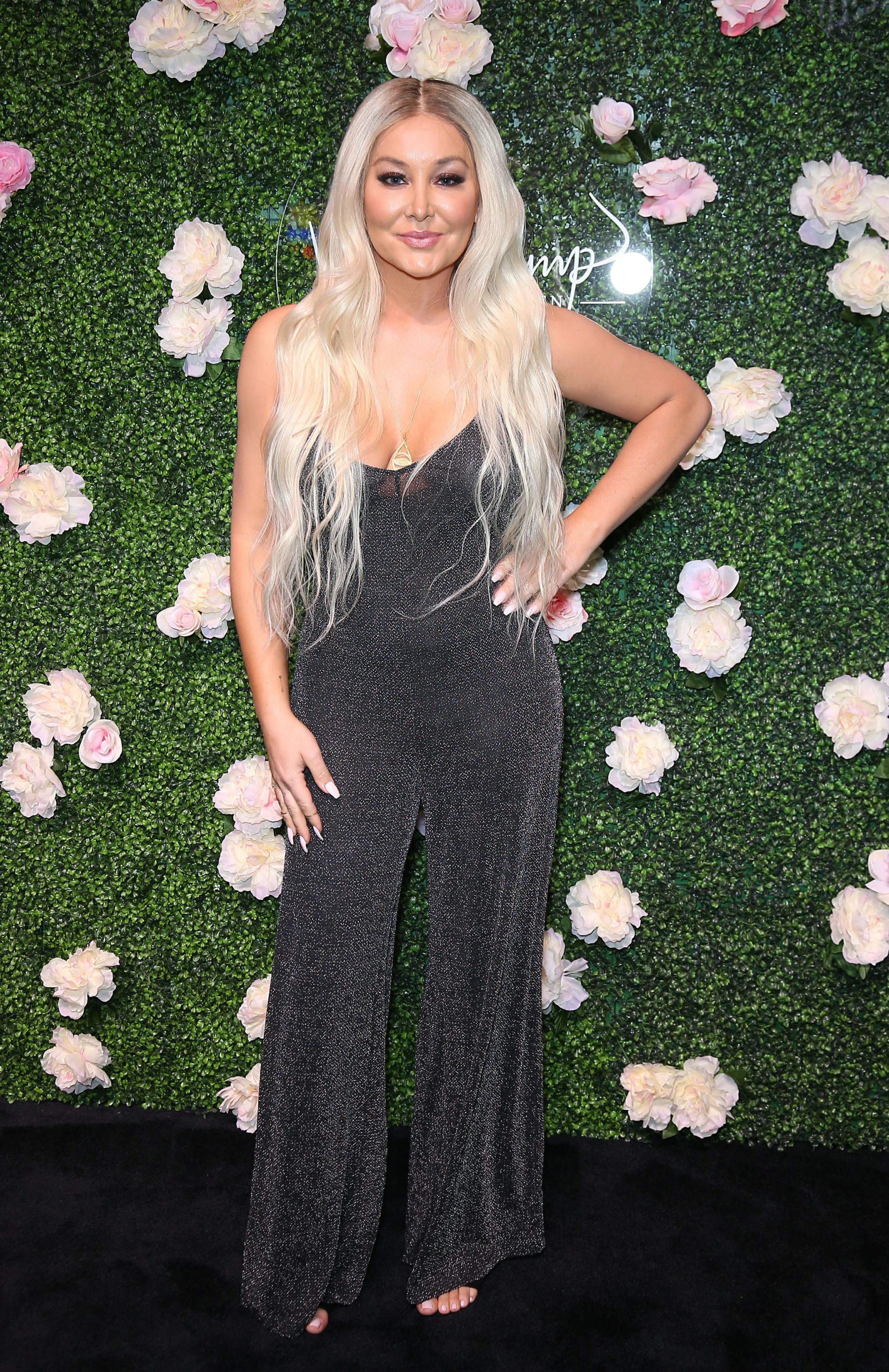 Billie said: “I fell asleep on the couch, and I woke up to… and I think it was weird because it was kinda in my dream, but I woke up to a ghost f*****g me, and I had a wet dream.”

The transgender actress – who admitted she had smoked cannabis the same night – revealed the sex continued when she woke up.

"It was so real and even when I woke up it was continuing,“ she explained. 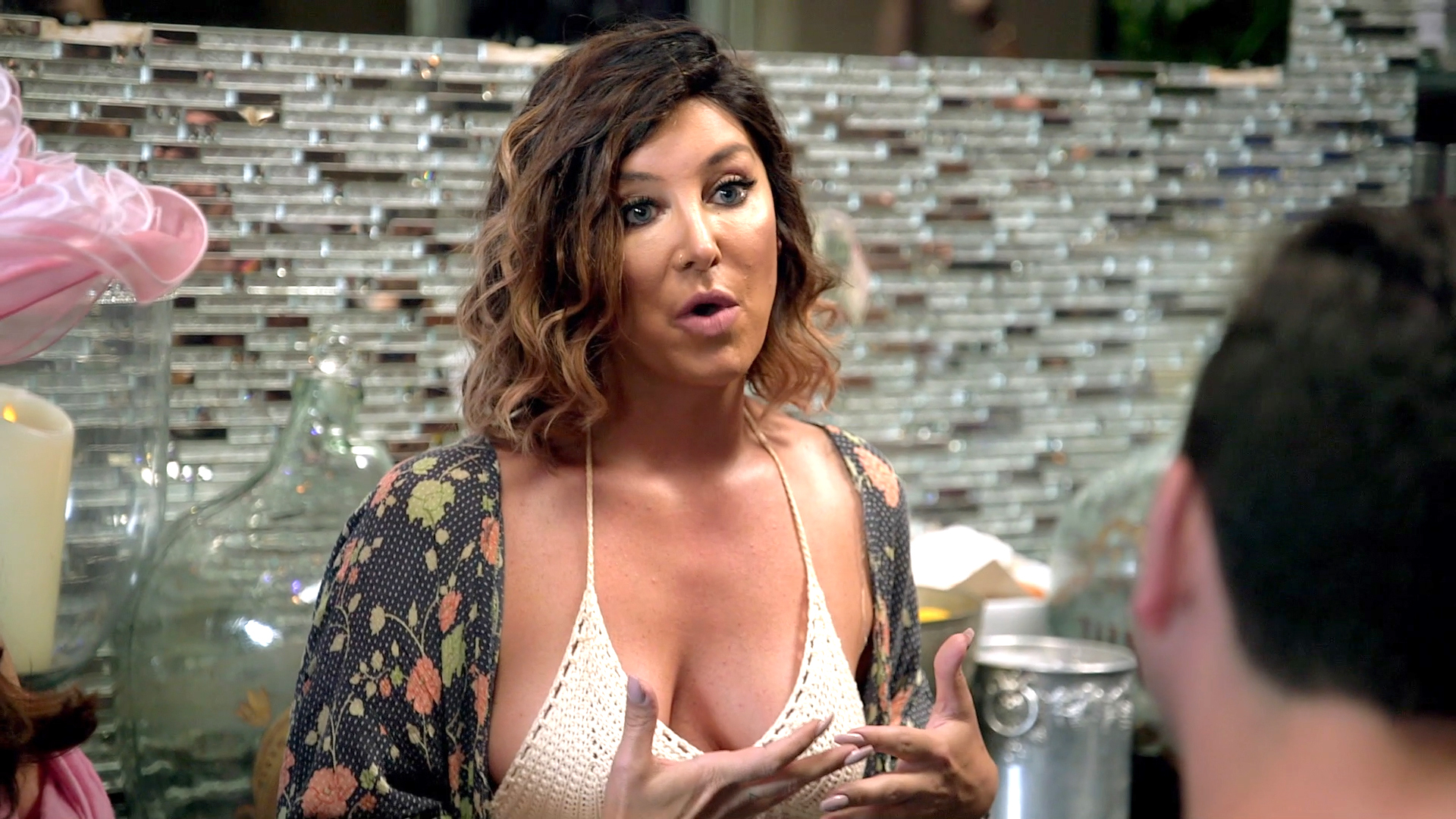 "So, it was like this in and out of sleep but like it was this energy and I knew it was a ghost.

“I couldn’t like, see him. But the energy, the vibration of a ghost was yeah, f***ing me.

Billie continued: "I remember it was the next day, I told my friends, like, ‘Was there something in our weed that we smoked?’ 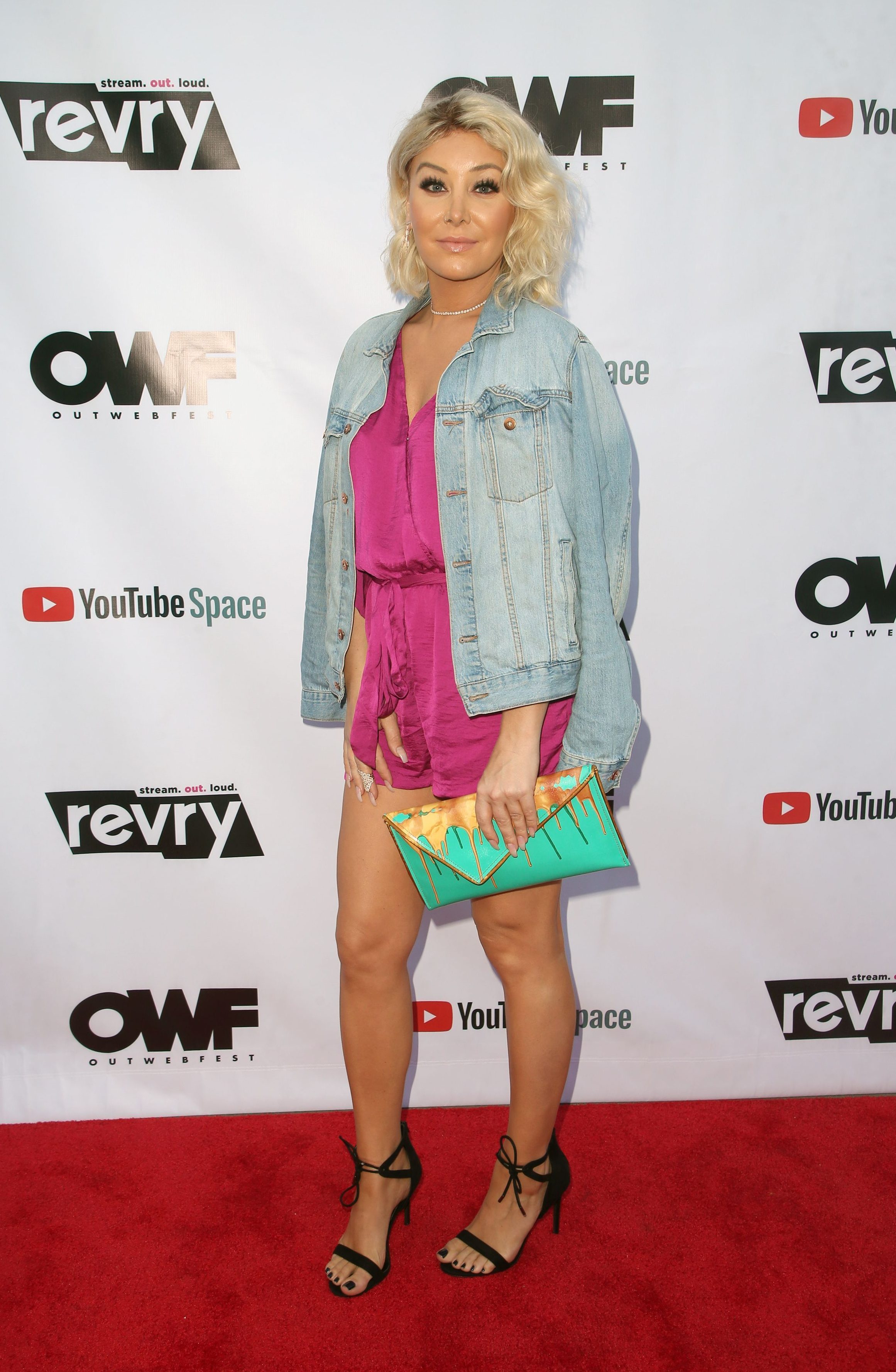 Billie – who was born a boy – added that she often has wet dreams, but this occasion felt different. 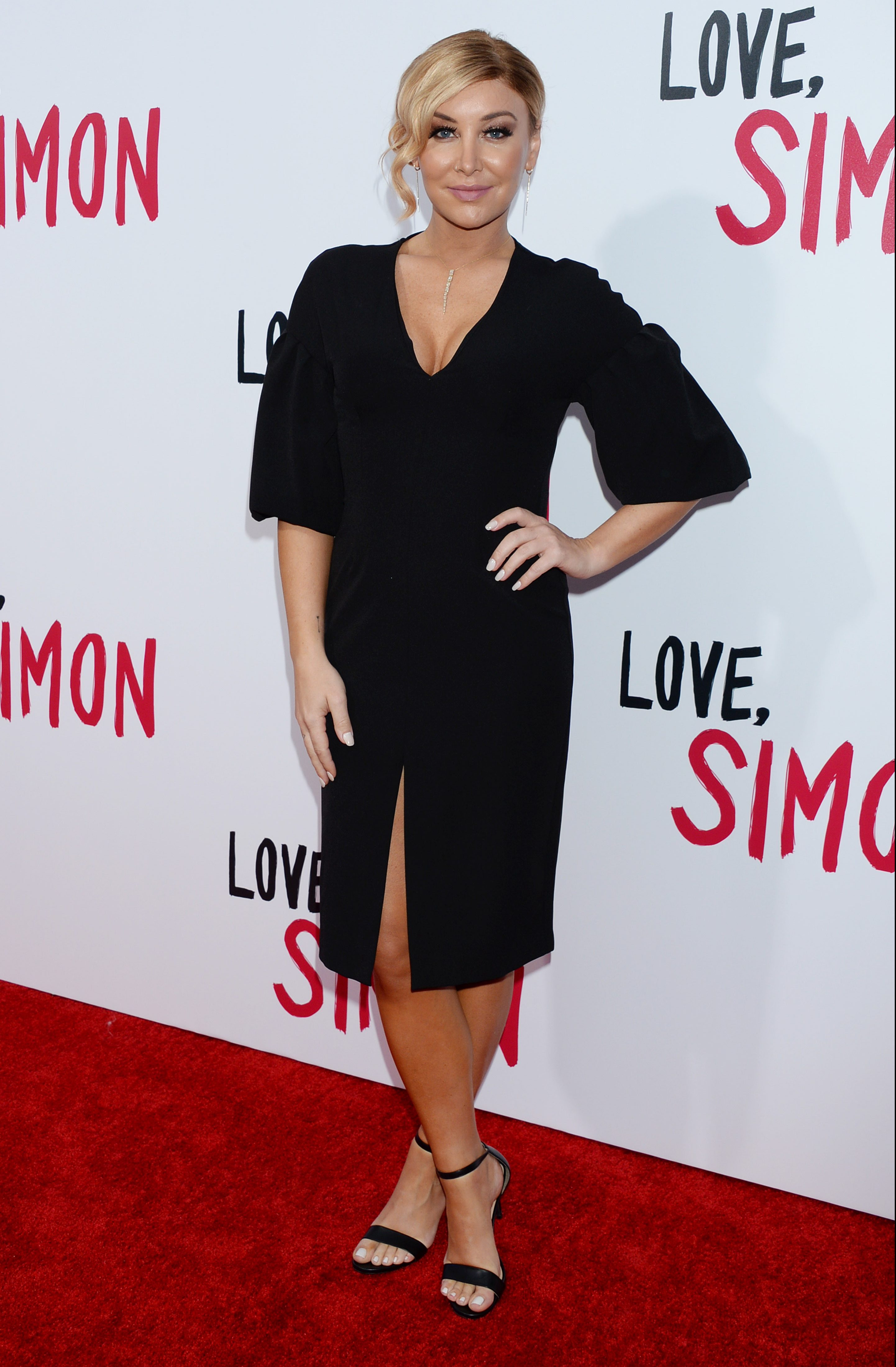 “It was different than any other wet dream because I could not see this person,” she explained, confirming that she hadn't transitioned when the encounter took place.

“This person was a ghost, it was an energy. I felt the touch on my body, I felt the penetration, I felt things I couldn’t explain.

“It was really weird, and like creepy and I felt like I was being seduced by the ghost. But I liked it — it felt good.”

Last year, we told you how a person thought there was a ghost in their house – only for it to turn out to be something much worse.

We also revealed how a mum's chilling story about a ghost cat who haunted her for years has left the internet rattled.

And a mum claims the ghost of her gran is soothing her autistic son, five, in spooky baby monitor footage.