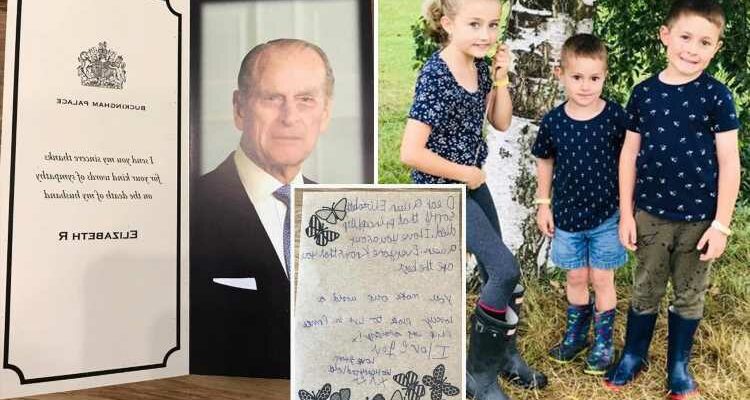 THE QUEEN sent a heartwarming message to three siblings who penned the monarch an adorable handwritten note after Prince Philip died in April.

Little Henry, five, Leo, seven, and their nine-year-old step-sister Lola were so moved by the Prince’s funeral they wanted to reach out to the Queen. 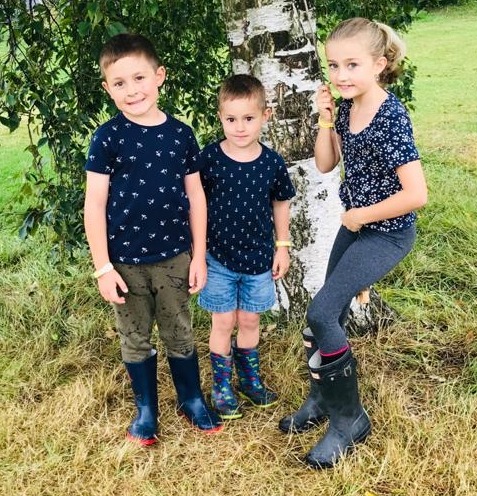 The note said how Her Majesty made the “world a lovely place to live” and reminded her that she is “the best”.

The kids were saddened by the Queen sitting alone at the funeral, and decided they wanted to reach out.

Their proud dad Chris Furminger, 35, said the youngsters were “over the moon” when they got a heartfelt reply back from her.

Leo is so chuffed with the reply he has begged his dad to send a copy into school, dad Chris added. 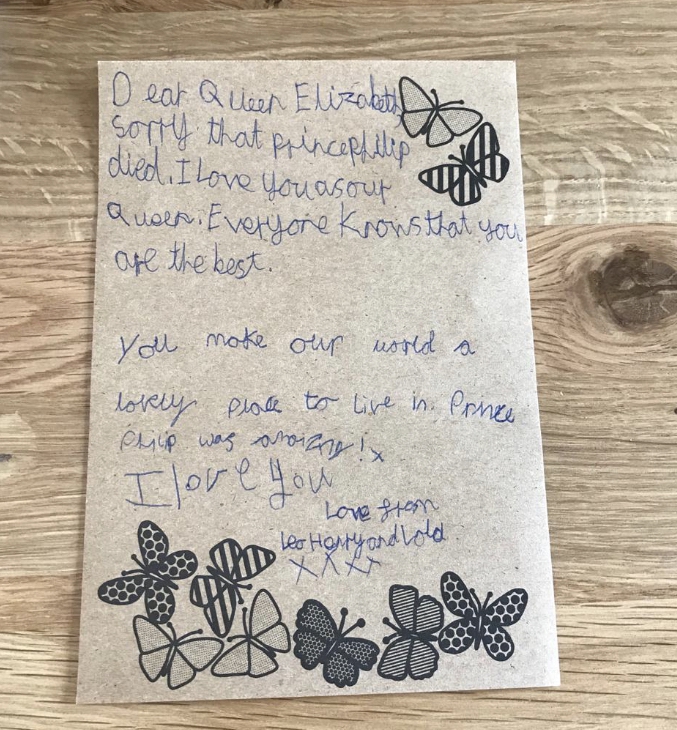 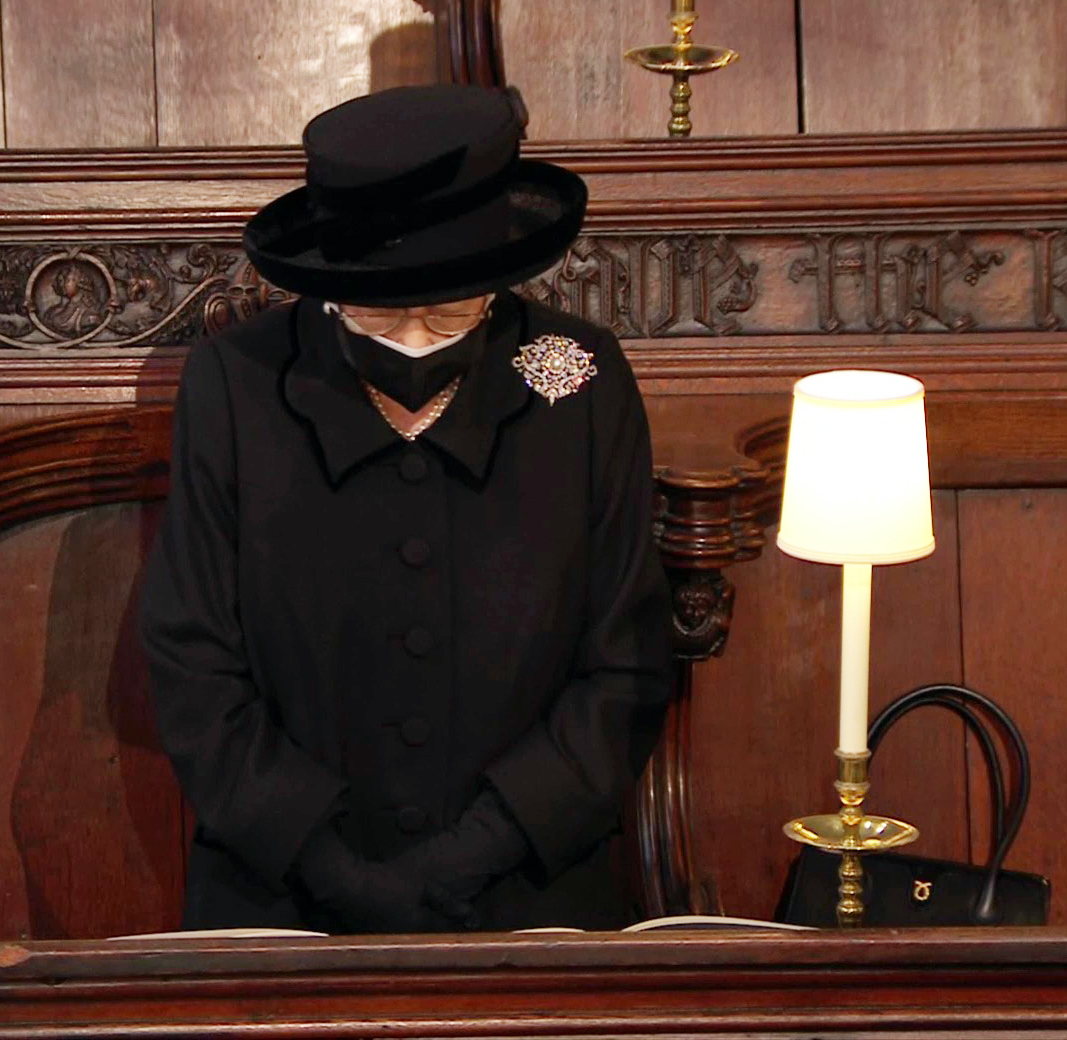 They sat down to watch the ceremony in April with their dad Chris and his partner Gemma, 38, at their home in Wallsend, North Tyneside.

Chris, who works as an asbestos consultant, said: “They sat down and watched the funeral with me and my partner Gemma.

“And then at the end – totally out of the blue – my eldest Leo asked if they could write a letter to the Queen.

“Then Lola jumped on and Henry, who had just turned five, wrote ‘I love you’ on the end’. 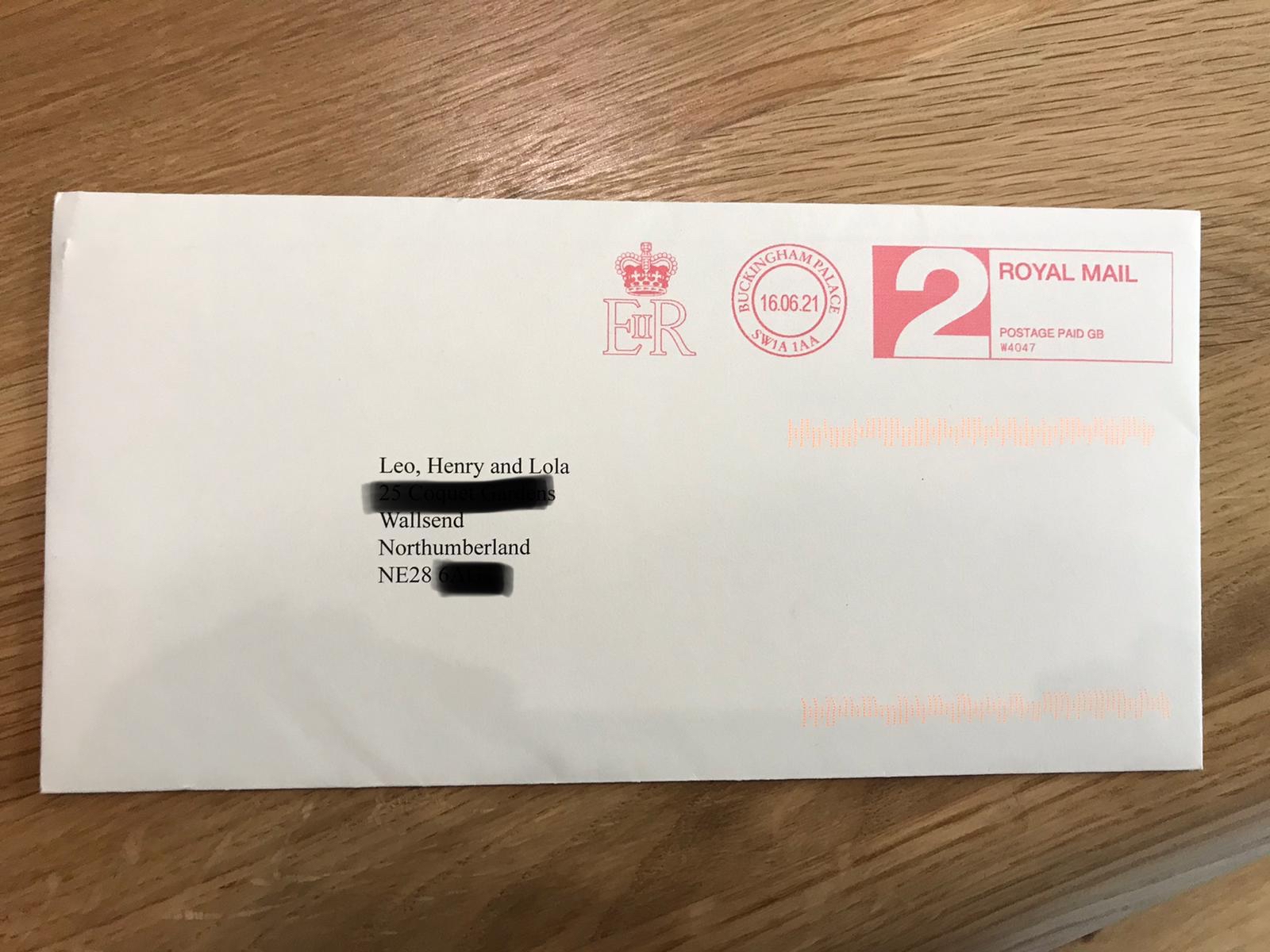 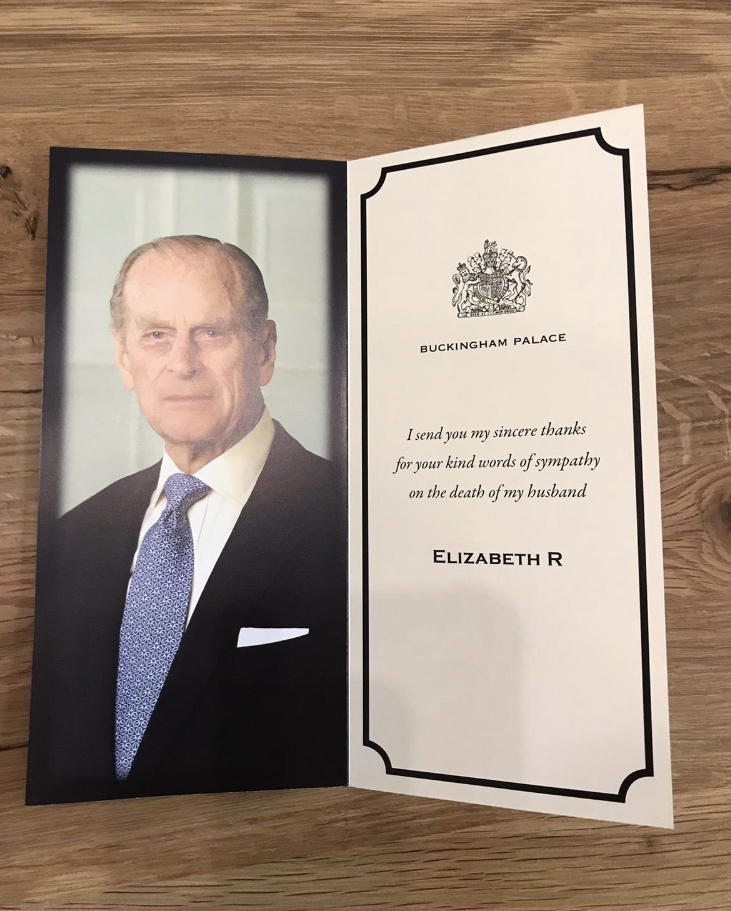 “It wasn’t us who put it in their mind, they wanted to write a letter to The Queen. It was their idea.

“They had just watched the funeral and saw the Queen sitting on her own and just thought ‘That would be horrible wouldn’t it, sitting there on your own?’”

The siblings decided to divvy it up and wrote a paragraph each, with Henry also adding lots of kisses at the end.

Their letter reads: “Dear Queen Elizabeth, sorry that Prince Philip died. I love you as our Queen. 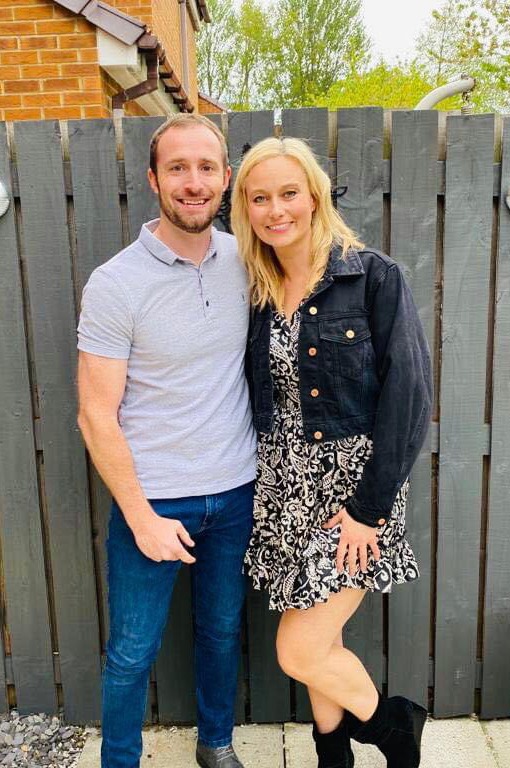 “Everyone knows that you are the best.

“You make the world a lovely place to live in. Prince Philip was amazing!

“I love you. Love from Leo, Henry and Lola.”

The Queen wrote back with a photo of the late Prince and said: “I send my sincere thanks for your kind words on the death of my husband.”

Chris, who is ex-military, said he tries to instil a strong sense of pride for the Royals in his brood and educates them about their English heritage. 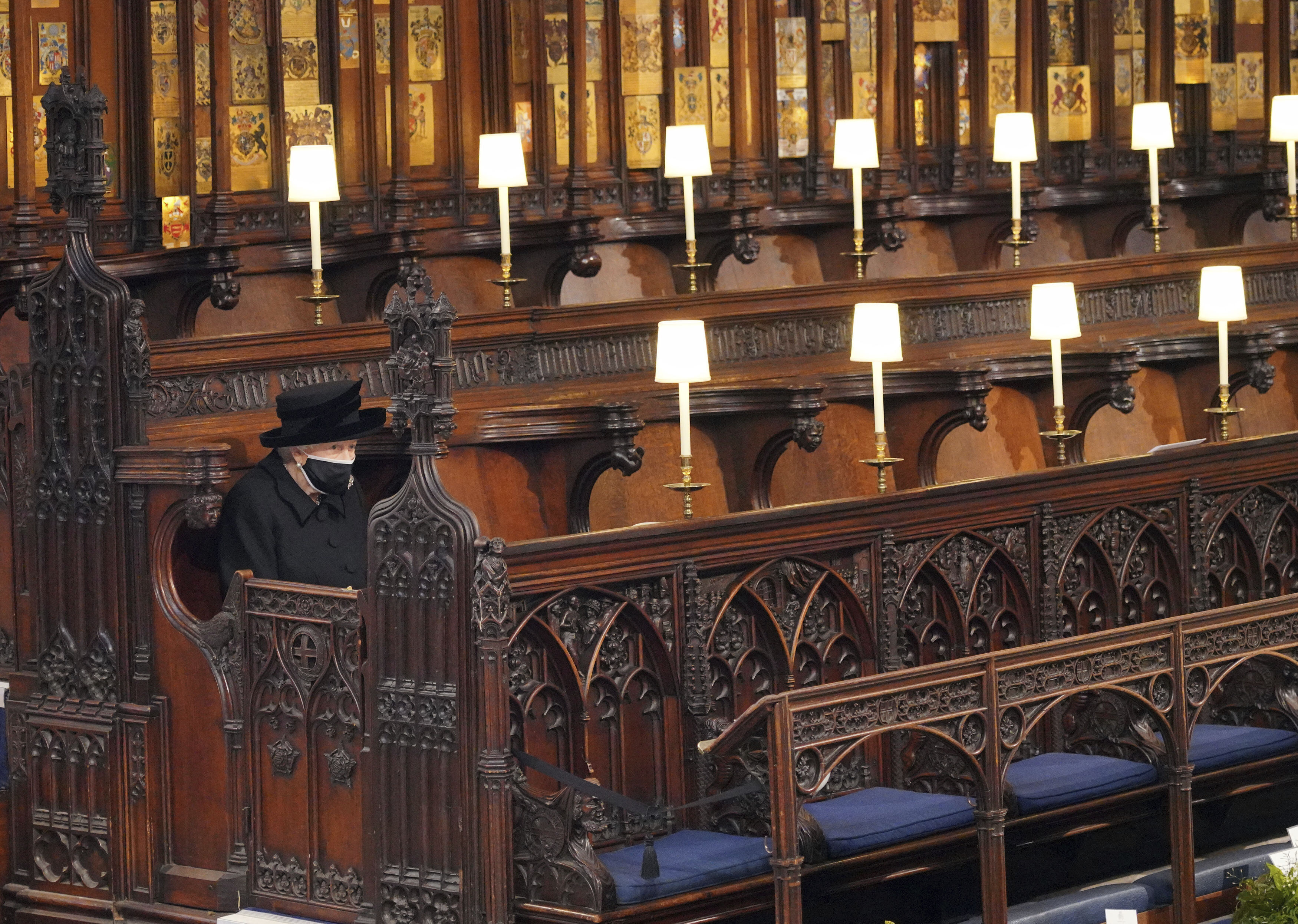 He said: “They were excited to write to the Queen because obviously the Queen is a big part of England’s heritage.

“I like the Royal Family because most of them do get their military uniforms on and have done tours in Afghanistan and Iraq and Northern Ireland.

“They actually do fight for their country and do their bit and they don’t just sit around.

“I talk about the military all the time, and the boys know all about my time there.”

He said the kids must have been moved by the strange sight of the Prince’s Covid-secure funeral, plus their connection with the Royals. 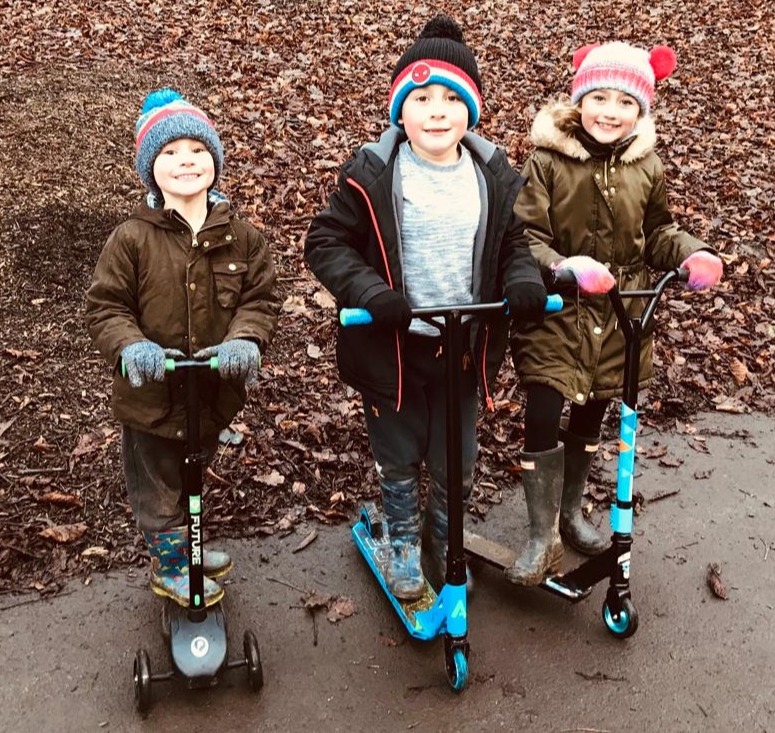 He also said that his own grandad died a few years ago and the two young boys still ask about it.

Chris added that they’re a “crazy” family and seeing him and Gemma sitting down and quietly watching the Prince being laid to rest must have had a profound effect on the little ones.

He said: “They saw the Queen dressed in black, mask on and sat on her own with nobody around her at all as she buried her husband and that was obviously really sad for them.

“It’s a sad time in general and the fact that she’s sat on her own due to Covid restrictions that’s even worse. 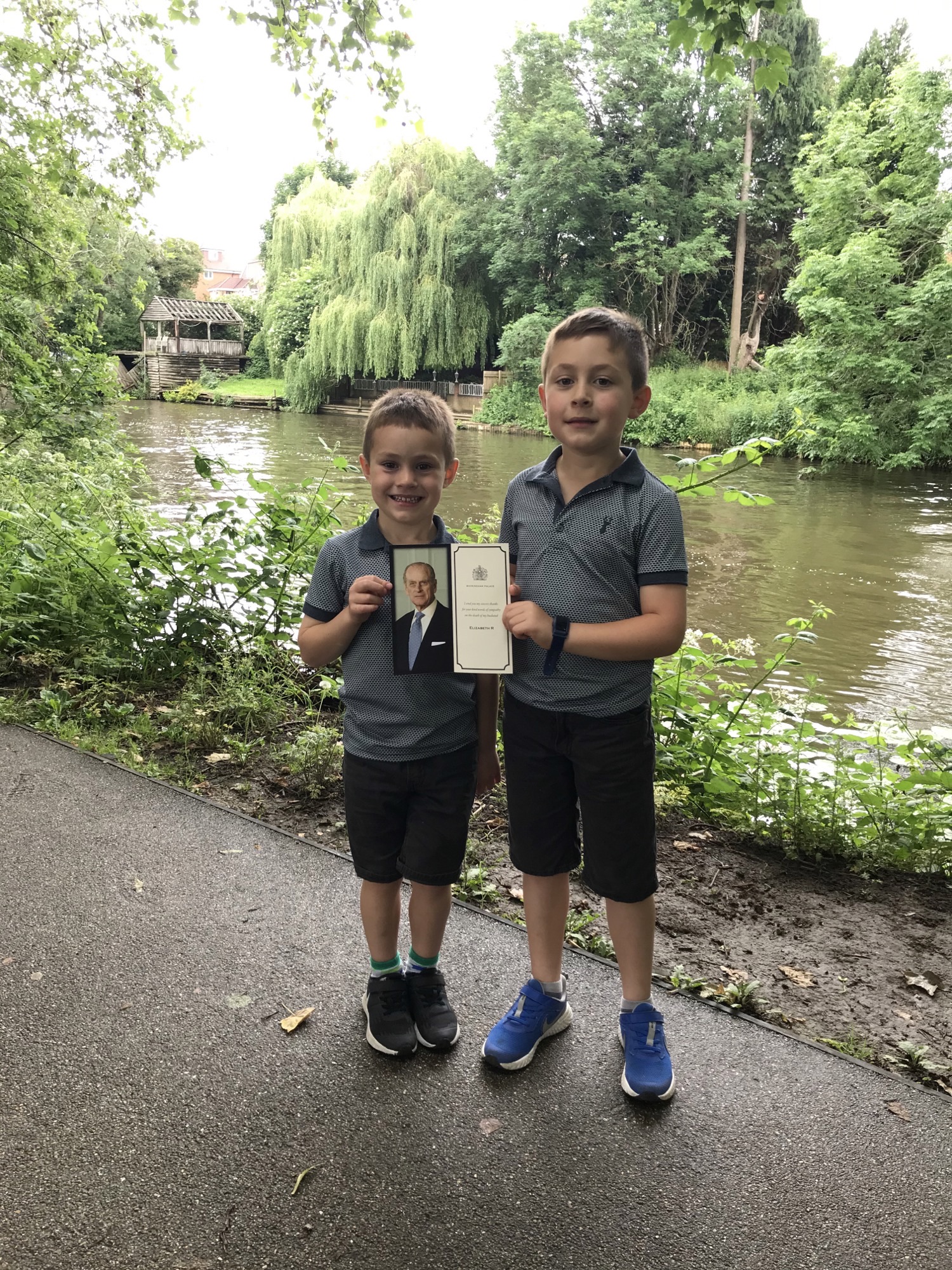 “They were really intrigued watching it.

“We’re normally quite a crazy family so for me and my partner to sit down and quietly watch the funeral and it was so quiet in the house all these questions were going through their little heads.

“I think the Covid restrictions made it feel a bit more sad and a bit more personal for the Royal Family because they were sat there without any crowds and all dressed in black.

“We told them they probably gave each other a hug and stuff behind the scenes.”

He said if his boys wanted to go into the military he would definitely encourage them, but wouldn’t push it.

Chris added he doubts Lola would make much of a career in the Forces as she’s “too soft”.

And this is the REAL story behind the photos of Harry & William at Philip’s funeral as expert claims it was a ‘well-crafted sham’.

Plus Prince Charles has been left ‘shellshocked’ and ‘very hurt’ by William and Harry’s bitter rift.