A documentary revealed that in December 1985, Princess Diana planned a special surprise for her husband… and he wasn't a fan. 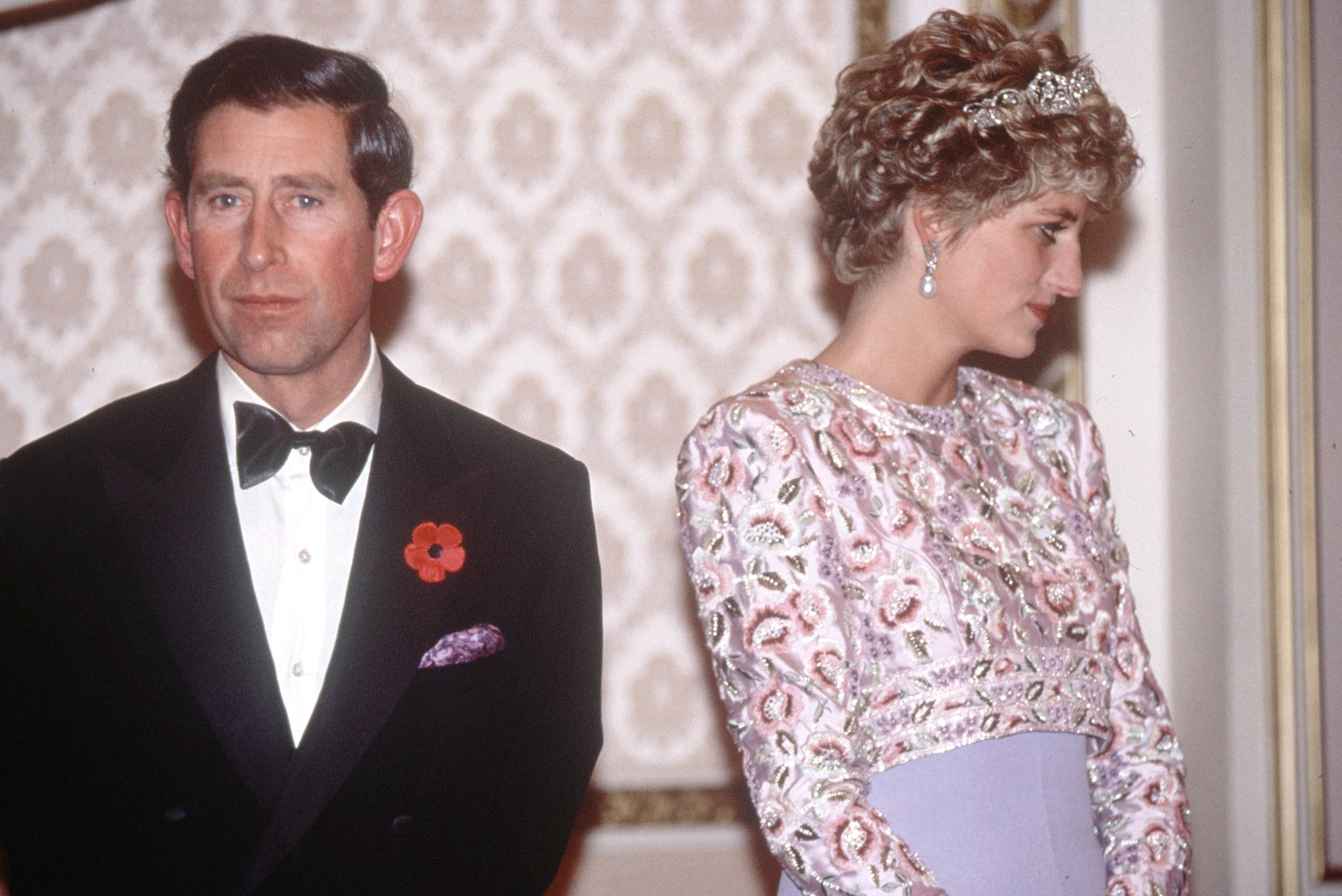 During a private Christmas gala for supporters of the Royal Ballet, Princess Diana arranged a musical number for Prince Charles.

The present was a poignant one for Princess Diana, who loved dancing so much she got daily lessons in Kensington.

According to Princess Diana: The Woman Inside, Prince Charles was less than impressed with the experience at the Royal Opera House in Covent Garden. 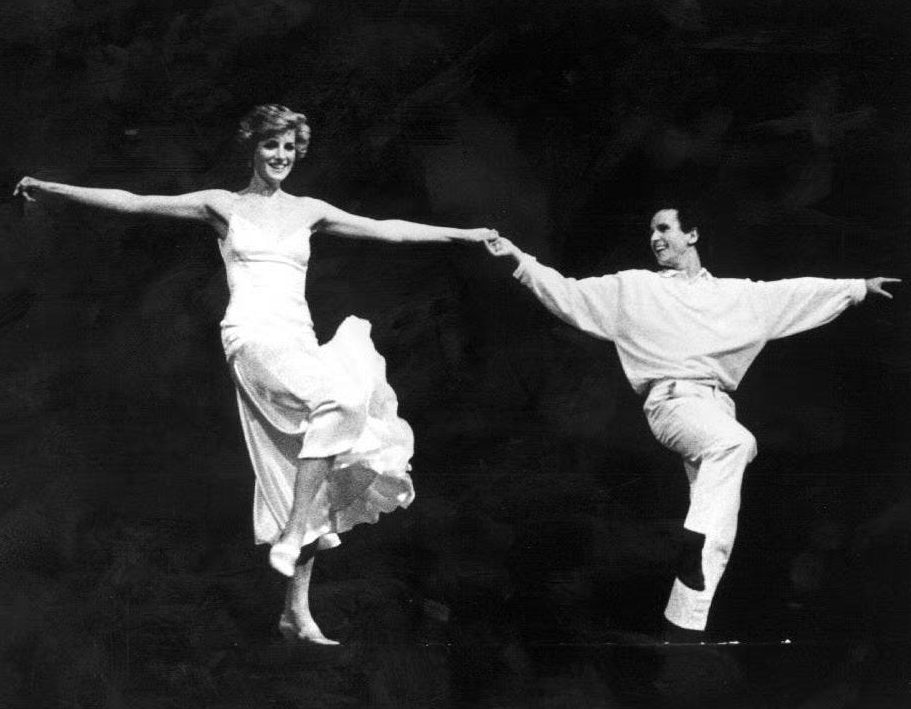 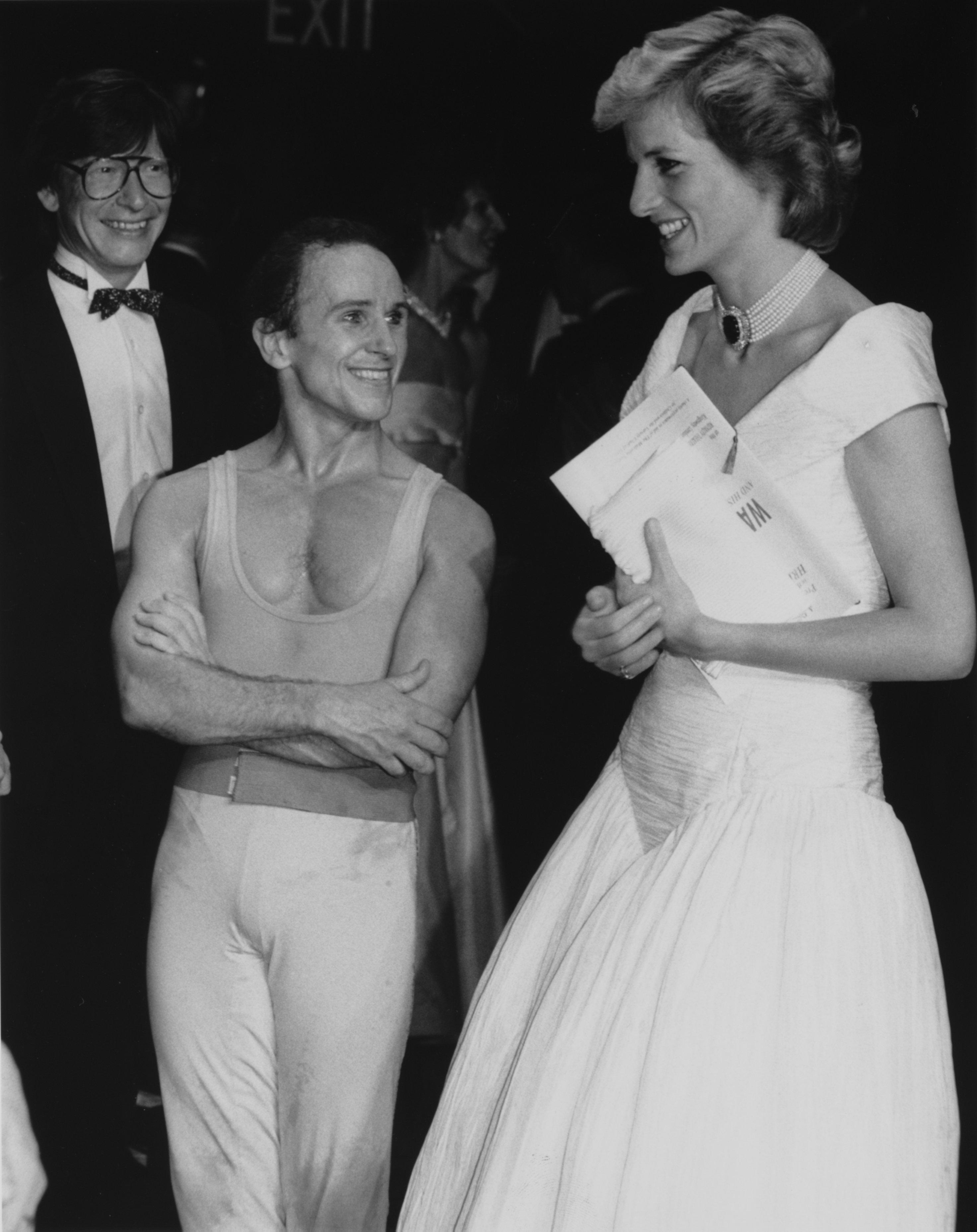 Royal expert Richard Kay said: “It was a present which slightly backfired.

“She did it as a tribute to Charles. Charles wasn’t terribly impressed.

“He thought she was showing off.”

“In fact, it was incredibly courageous of her to go on stage at the home of English ballet at Covent Garden and to do a routine with the great Wayne Sleep." 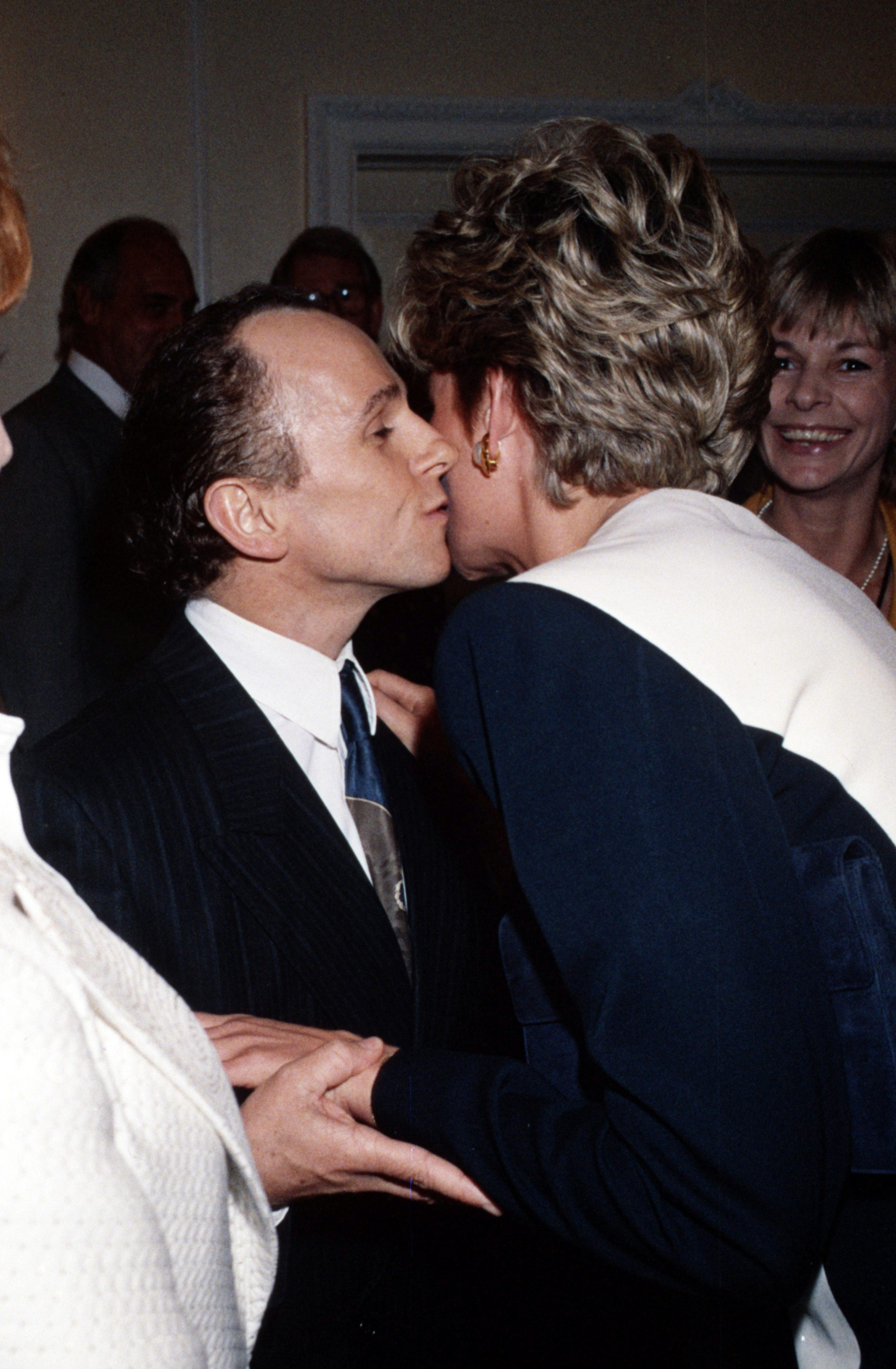 Wayne appeared on Celebrity Big Brother earlier this year, and revealed what it was like dancing with the late princess.

He said: “She’d seen a lot of my work in Covent Garden. Well you could say she was a fan I suppose.

“She rang me and said, ‘I want to dance with you at Covent Garden this Christmas for the big Christmas gala party that they do as a thank you to all the supporters of the opera house’.

“I met her and I think she was in the headband and the leg warmers, the leotard and the tights. She said, ‘I want to do a number with you to Billy Joel’s Uptown Girl’.

“I choreographed a three-minute number for her and she kept it a surprise for her husband for Christmas.

“So he didn’t know about it. We went down to the stage and did the number and it worked really well. She was excited. I was nervous.” 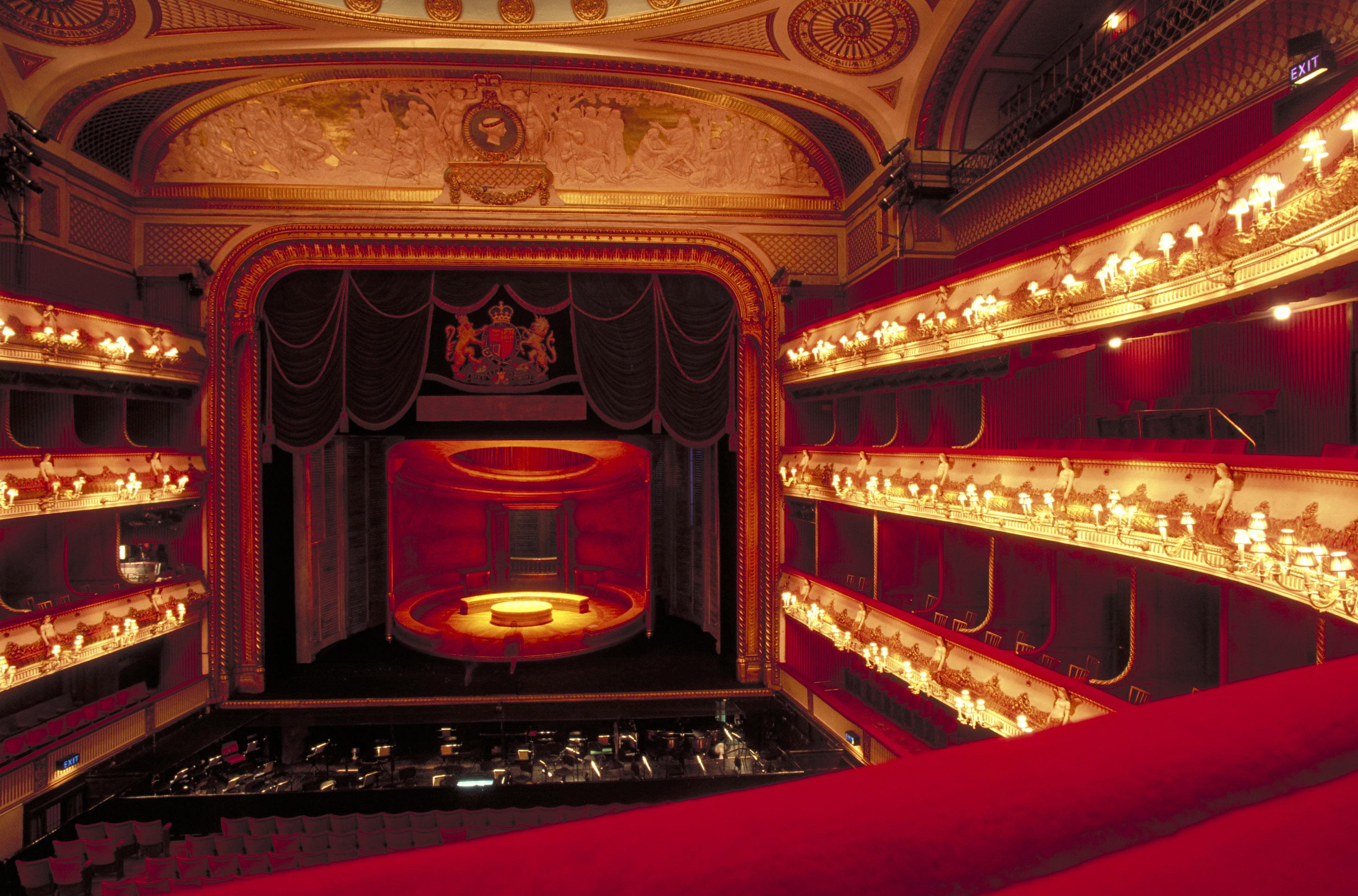 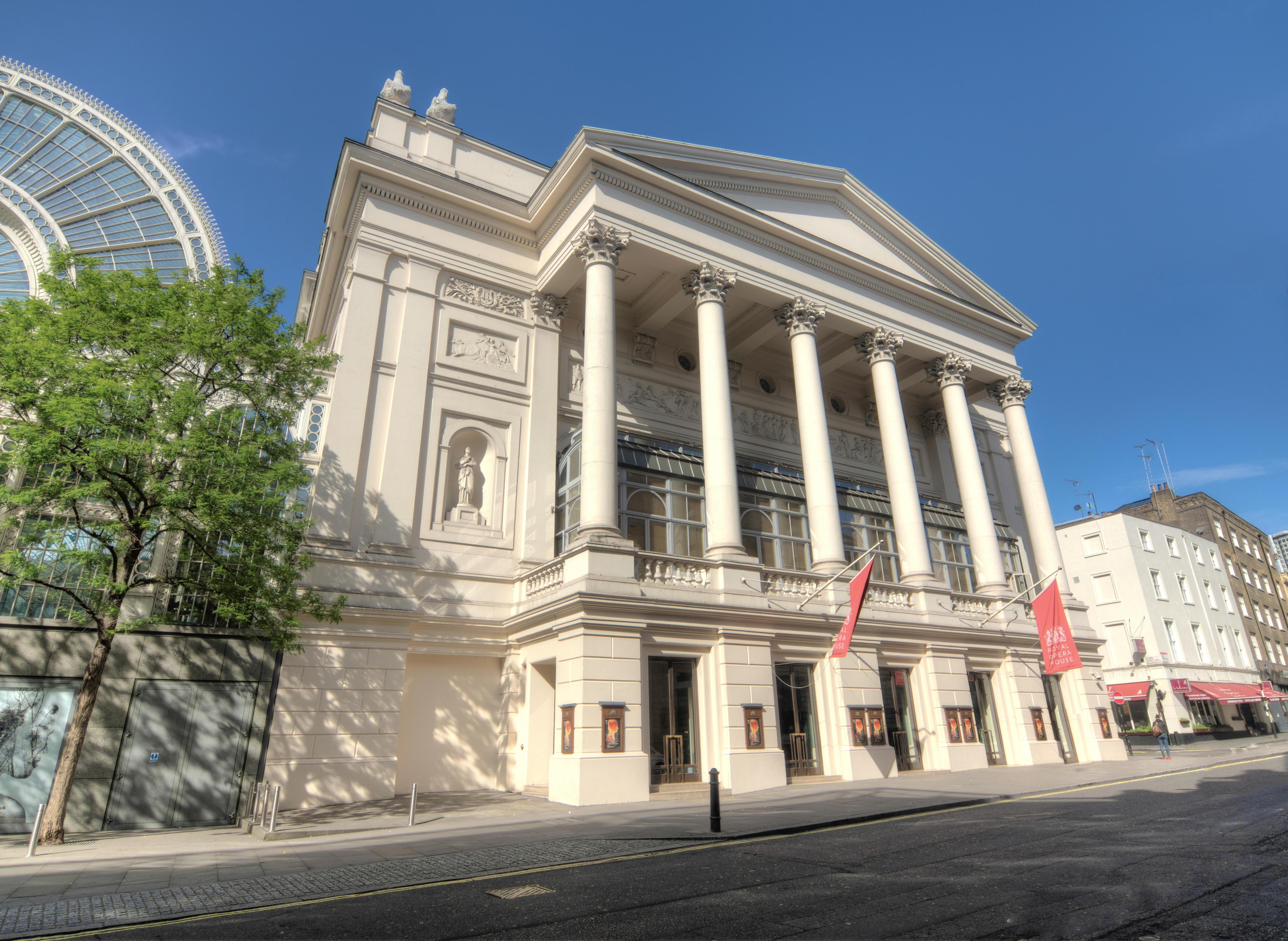 Wayne admitted he was scared he would drop the royal during the performance, but both stars managed to keep their cool.

It's not the first time Princess Diana got creative with her Christmas presents.

The devoted mum is said to have put a fake dog poo in Prince Harry's stocking when he was little.

Prince Harry was said to be delighted with the cheeky gift, and came up with a plan to prank none other than his grandmother, The Queen.

We would love to have been a fly on the wall for that one! 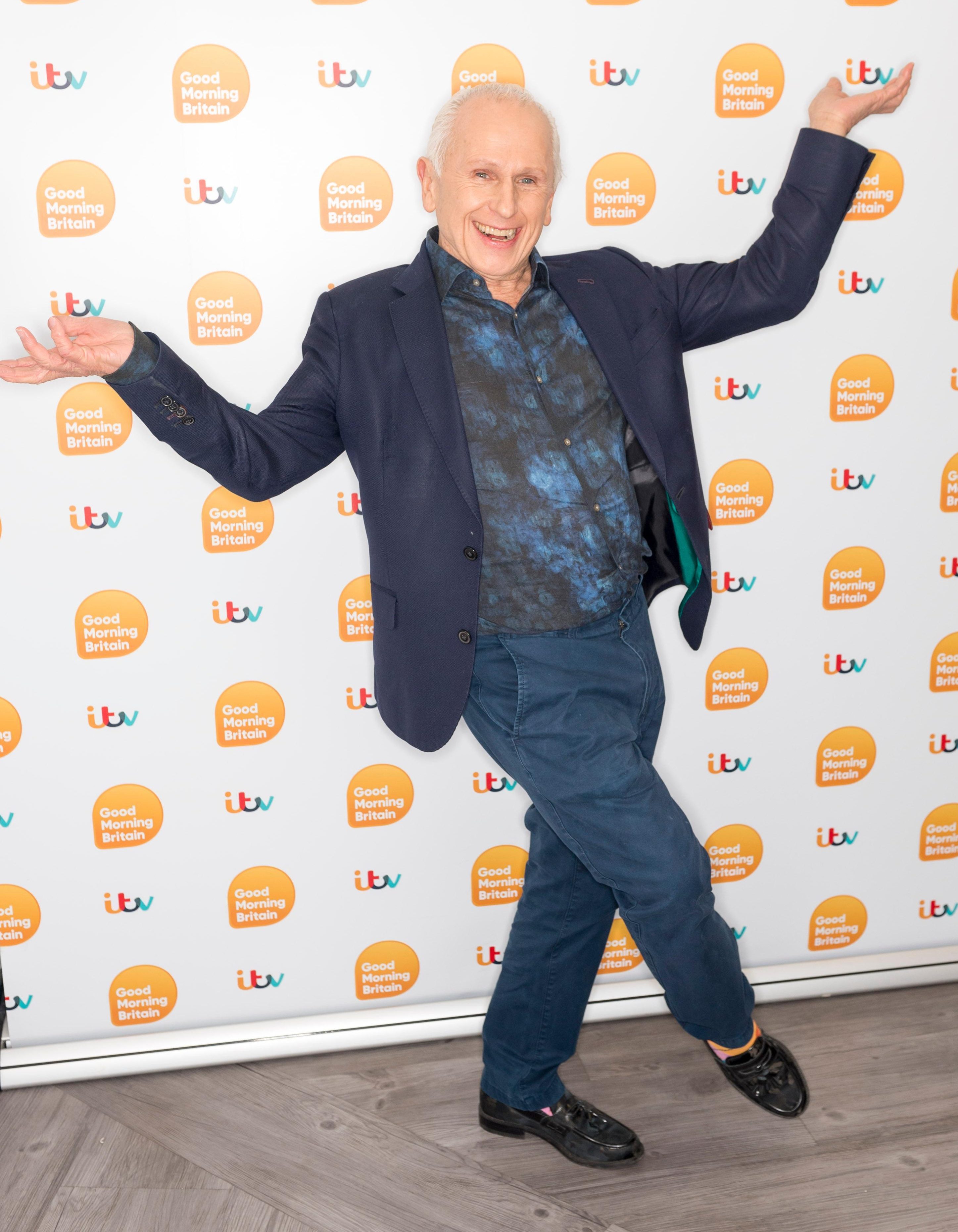 Princess Diana, Prince Harry and Prince William had a simple “Saturday night ritual” that was similar to many UK households.

We previously revealed how Princess Diana smuggled lover Oliver Hoare into Kensington Palace in the boot of her car – and protection officers found him half-naked hiding behind a tree.