IT'S entirely normal to feel nervous about the idea of marriage.

But for Prince William, he not only had to find someone he wanted to spend the rest of his life with – but a person who would also fit right into the Royal Family. 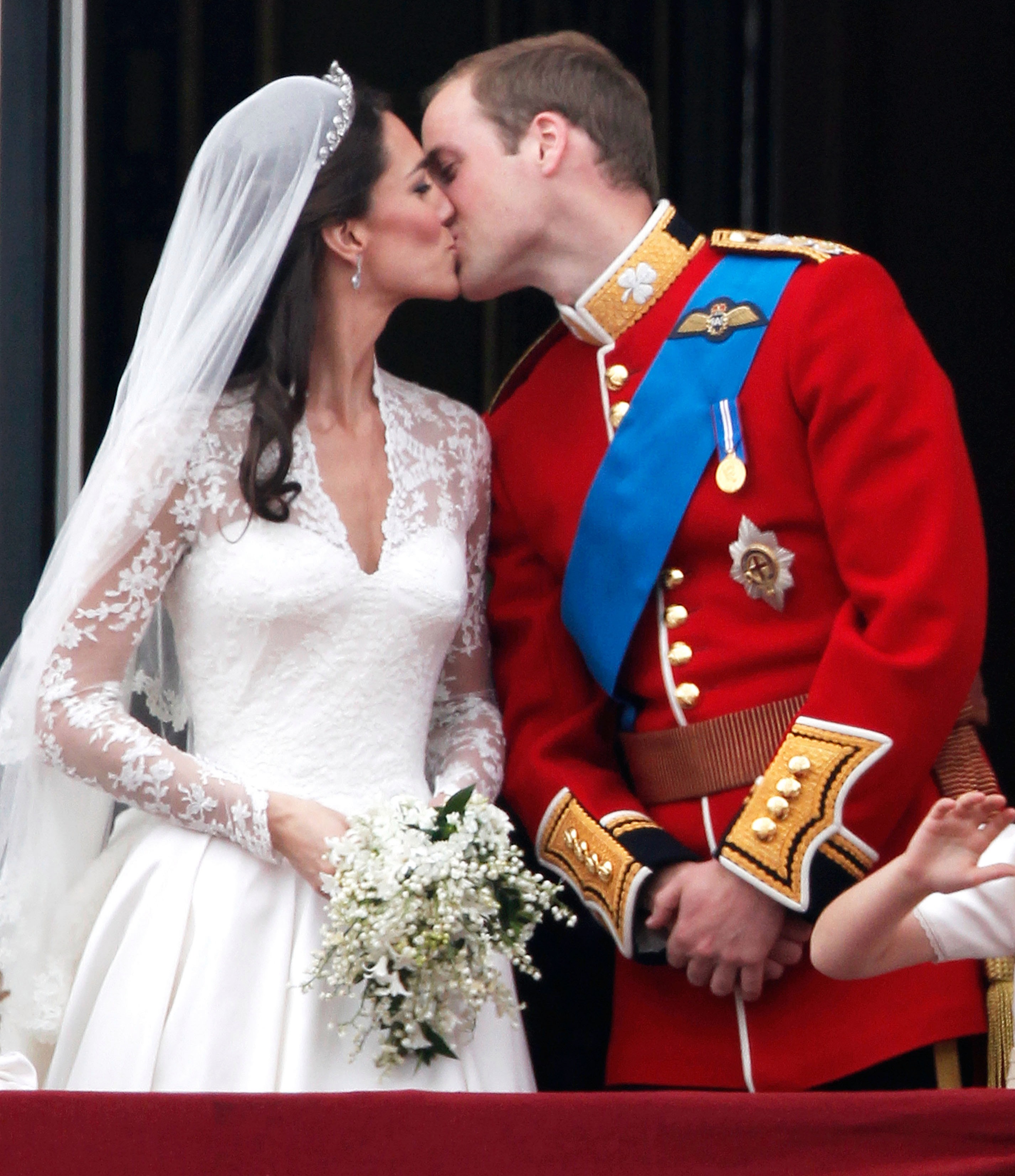 Before tying the knot in April 2011, the Duke had known his wife Kate Middleton for almost 10 years – after they met as students at St Andrews.

Appearing on ITV's The Day Will and Kate Got Married, royal expert Robert Lacey claimed the Duke felt he had to "audition" his wife.

He explained: "It's been said that William was auditioning Catherine for her future role.

"And I think there's a truth to that. William is the future King of Britain and the Commonwealth and, like it or not, part of his job was to choose a consort who would do the job well." 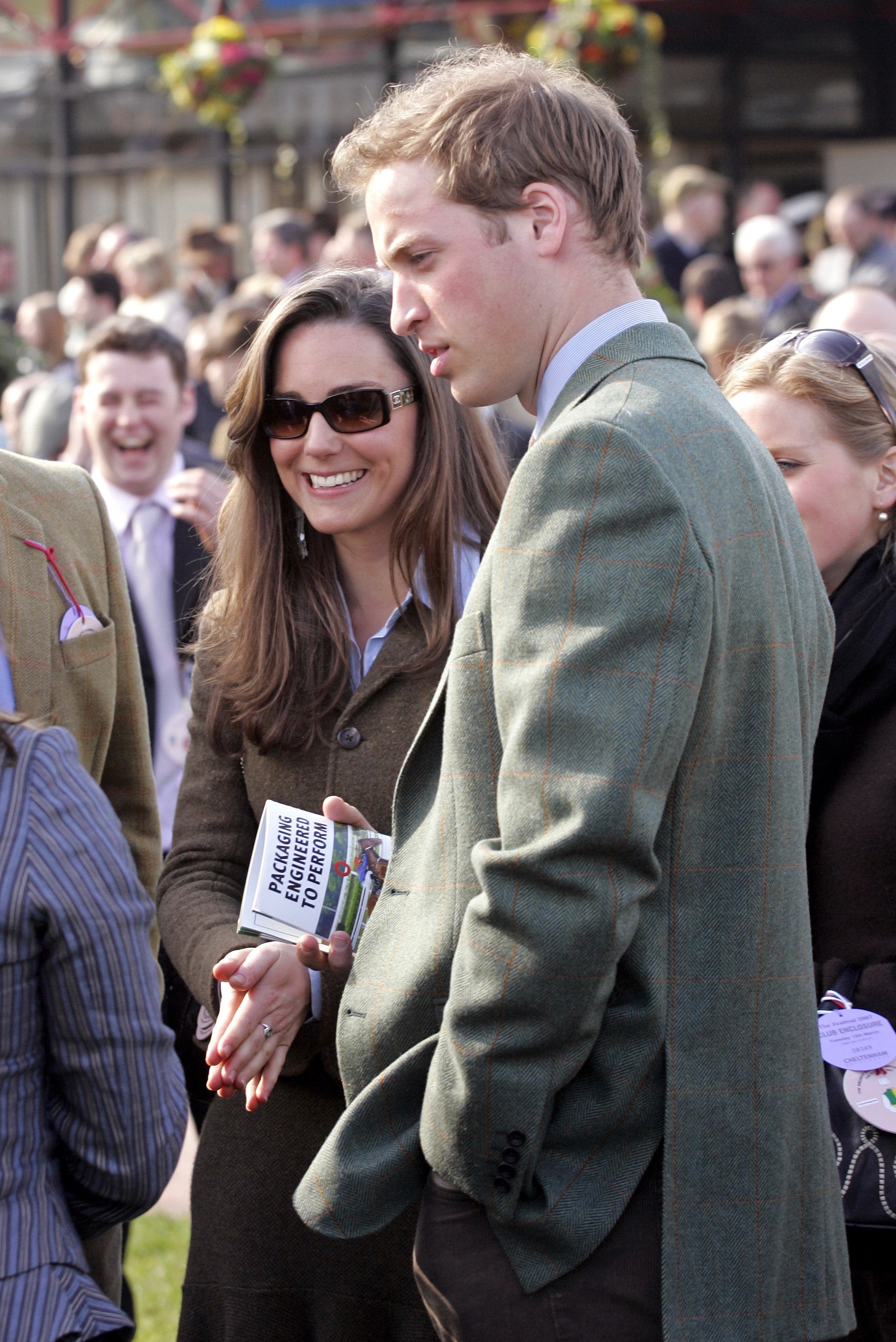 After four years of dating, the couple briefly split up in Spring 2007 – which royal expert Katie Nicholls claims William initiated.

"It was William who instigated that split," she said. "Kate wanted a sense of commitment and at that point in time, William wasn't able to give it to her."

In his 2020 book the Battle of Brothers, Robert Lacey also claimed that Prince William had dumped Kate over the phone while she was working as an accessories buyer for Jigsaw.

However, the split only lasted a couple of months – and when they got back together, The Queen is said to have advised Kate to get involved with some charities and the duchess started working for Starlight, which helps terminally ill children. 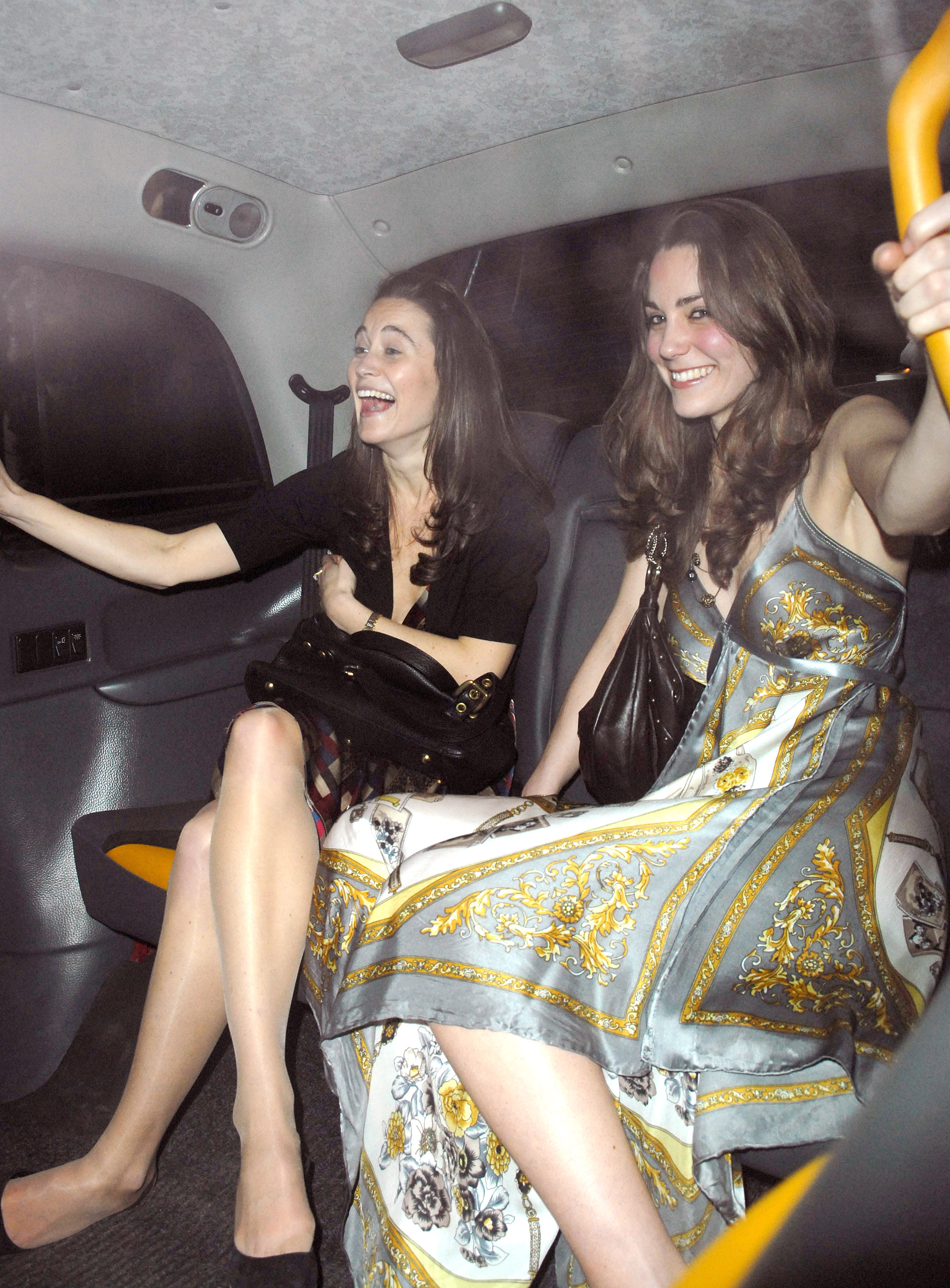 Addressing their break-up in their 2010 engagement interview, William said: "We were sort of both finding ourselves as such and being different characters and stuff, it was very much trying to find our own way and we were growing up."

Additionally, Kate Middleton said it was difficult not to be "consumed" by the relationship at first.

Giving insight into how she dealt with the split, she added: "At the time, I wasn't very happy about it but actually it made me a stronger person.

"You find out things about yourself that maybe you hadn't realised, or I think you can get quite consumed by a relationship when you are younger and I really valued that time for me as well although I didn't think it at the time. Looking back on it."

And Piers Morgan claimed Diana would be ‘horrified’ by Harry ‘splitting with William and smearing Queen’.

Plus Prince Harry and William ‘put differences aside’ to sign off Princess Diana statue.