However, it has now been revealed that she was "banned" by her "disapproving" husband Prince Charles from participating in a popular televised charity games show which aired in June 1987. 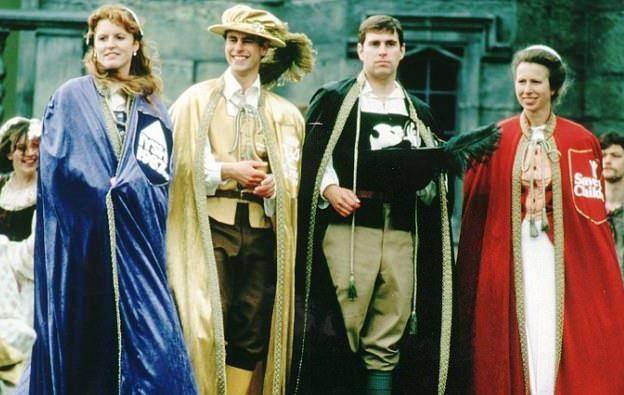 It's A Royal Knockout was a one-off charity special which raised over £1.5m for the Duke of Edinburgh award and Save the Children.

Prince Edward, Princess Anne, Prince Andrew and Sarah Ferguson all dressed in Elizabethan costumes alongside other showbiz stars and sporting figures to raise money for charity.

Although the show was also considered a ratings success, the charity special was deemed "somewhat humiliating" by insiders and was even included in Channel 5's round-up "Now's That's Embarassing: The 80s".

Discussing the royal television appearance in more detail, one insider even revealed that Princess Diana had wanted to take part in the show but was forbidden. 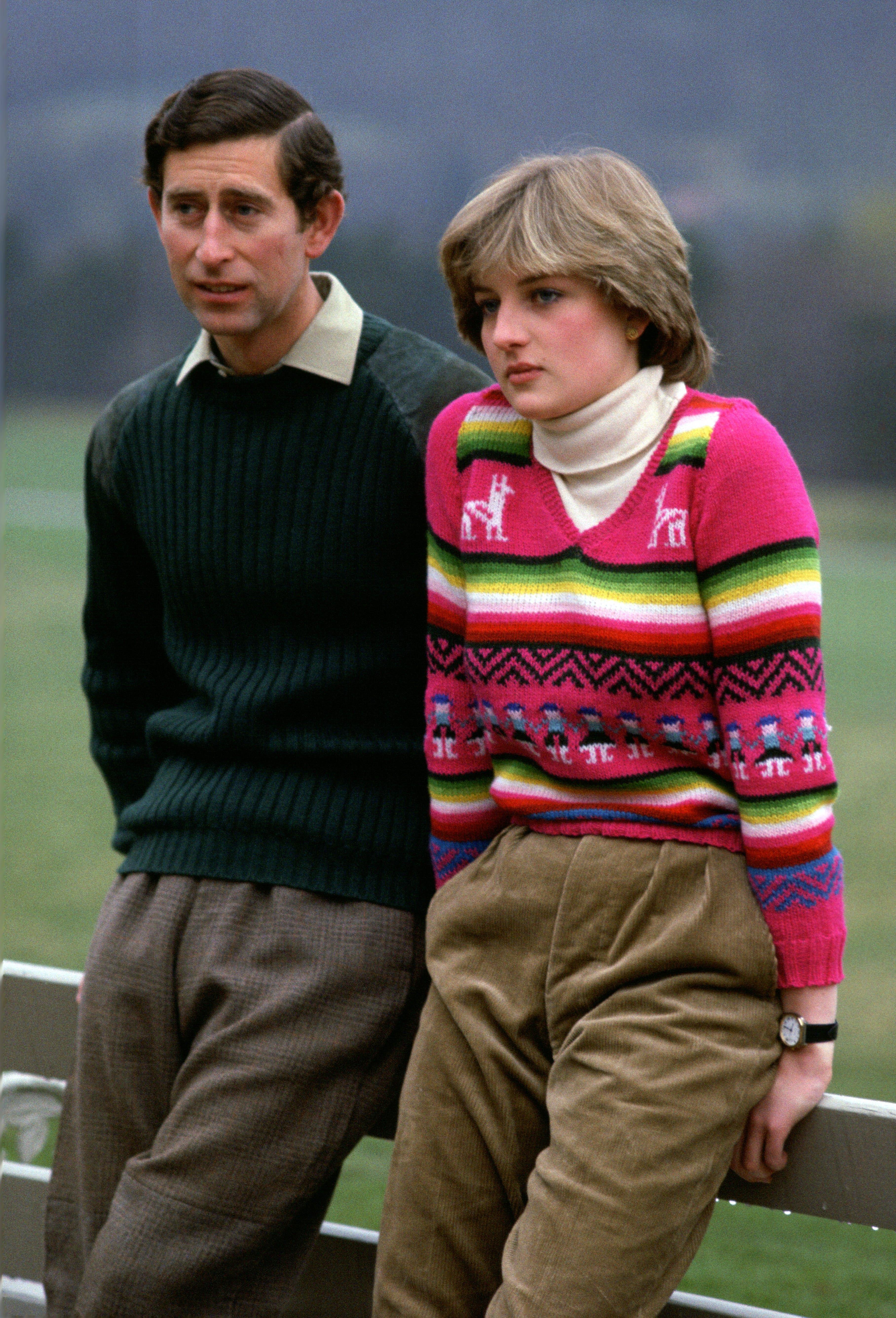 Reflecting on the charity special in a 2006 interview, singer Toyah Wilcox – who helped organised the event – revealed: "Princess Diana wanted to do it.

"Edward wanted her to do it but Prince Charles banned Diana from doing it."

Meanwhile, comedian Robert Deering – who participated in the programme – said you could "feel the disapproval" older members of the Royal Family felt towards the charity special.

He added: "It was the Royal Family, but not all of them. 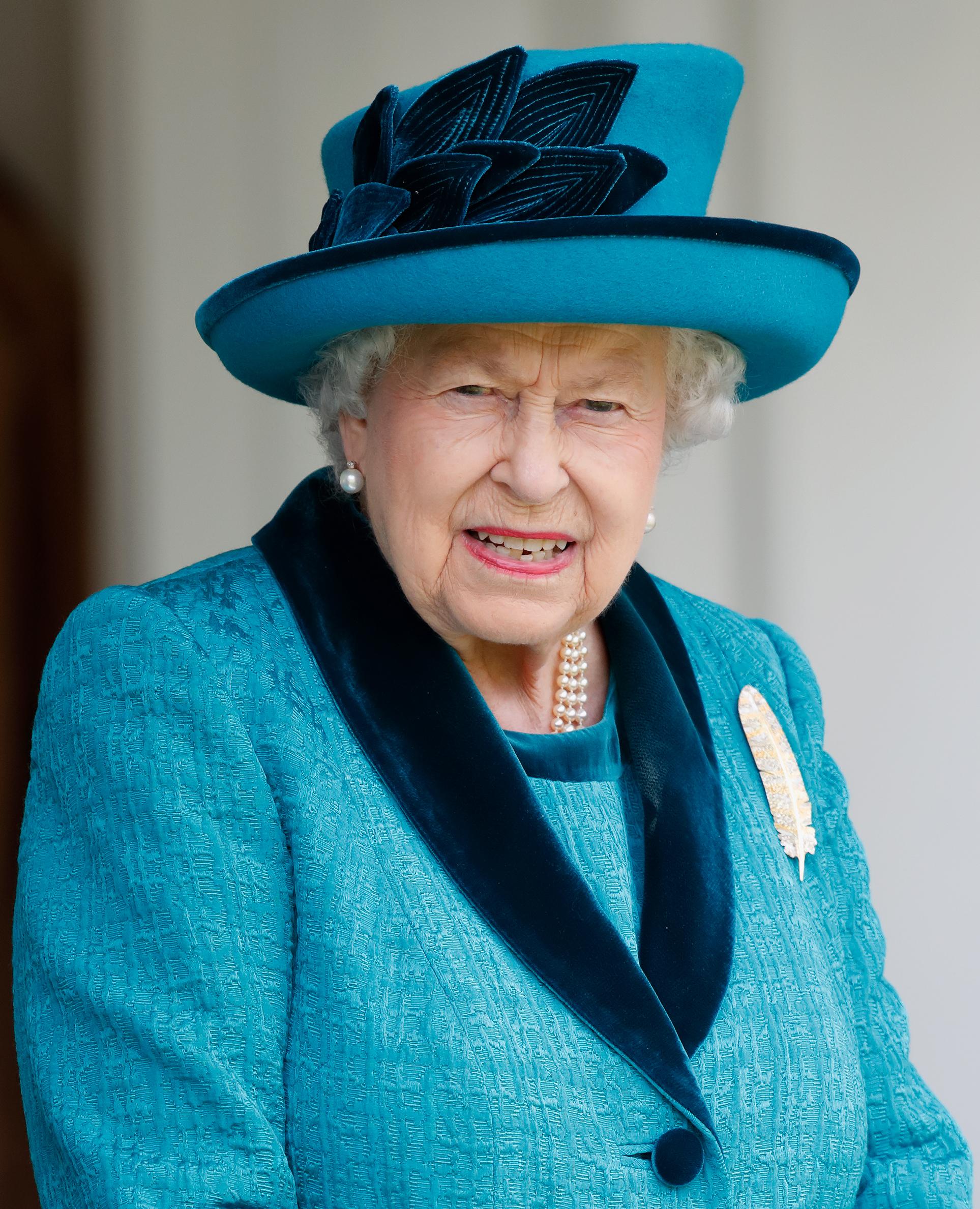 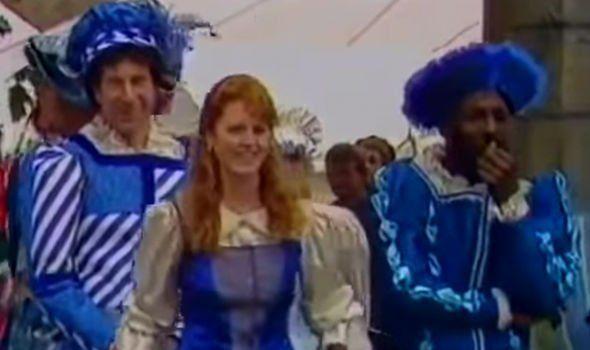 In his 1996 biography The Queen, the author wrote: "The Queen was against it."

Describing how insiders thought it was an "excruciating" programme, the author claims "there was not a single courtier who did not think it was a mistake" and the challenges "made the public stunningly aware that a sense of decorum was not an automatic quality in the Royal Family."

In more Royal Family news, Prince William was "spoilt and difficult" as a kid prompting Diana to send him to nursery, claims royal author.

And "patronising" Meghan Markle should have "taken a leaf out of Princess Diana's book" and visited sex workers in secret, royal commentator claims.