BEING related to the royal family can make it tricky to live a “normal” life – and Pippa Middleton has resorted to going incognito when she is in public.

When she’s ordering a taxi, Pippa goes by the name of Lucy, according to one cab driver who was booked by Kate’s sister. 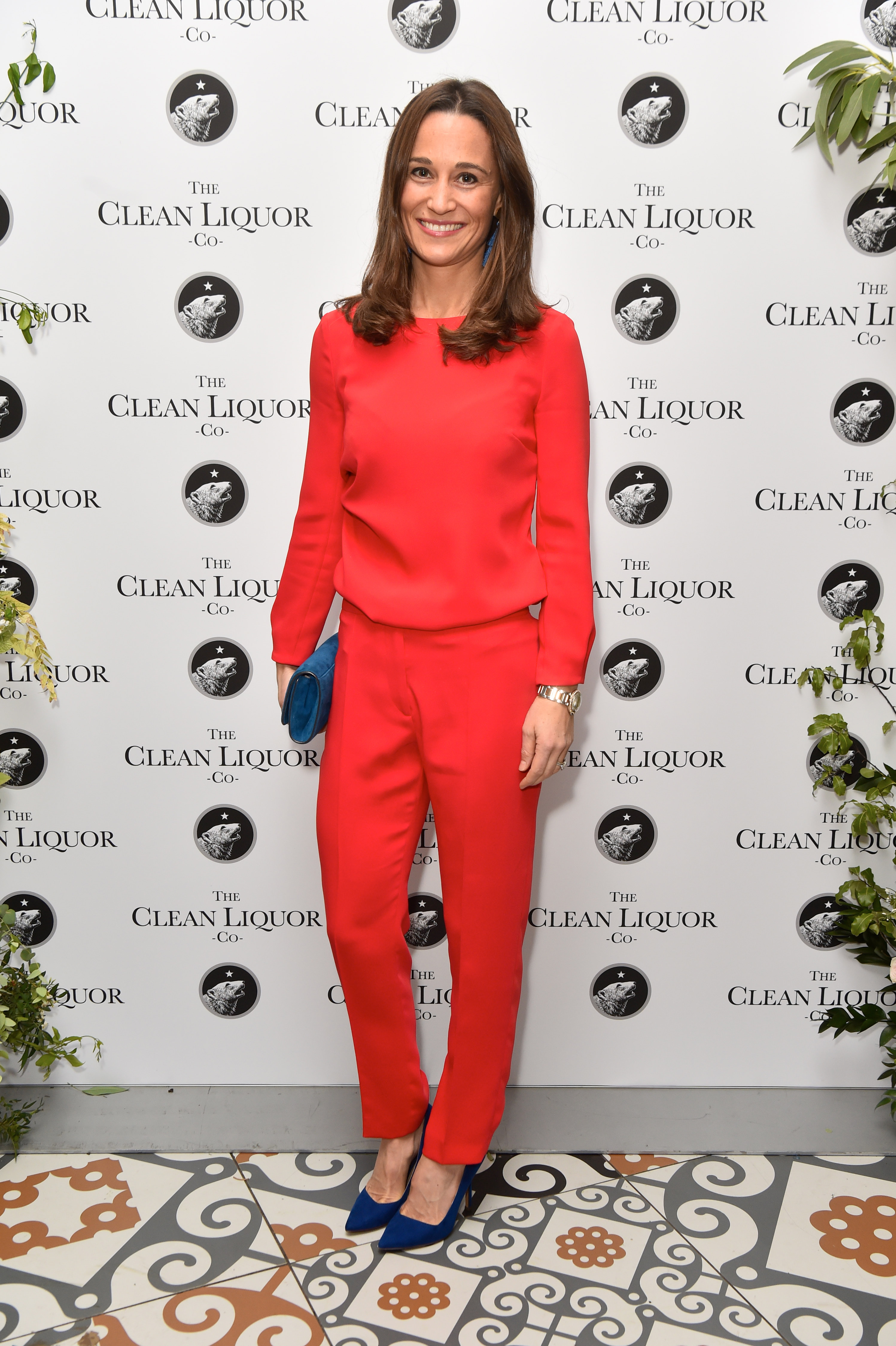 A cab driver told the Mail on Sunday about the bizarre encounter he had with Pippa, 36, when she booked him for a ride.

He said: “She ordered a taxi for Lucy Middleton and kept ringing, asking if I was there yet because she was hiding in a dark doorway.

“I later Googled the name and saw Lucy Middleton [Pippa and Kate’s cousin] in a picture with Pippa, and realised it was actually Pippa in my cab.”

The real Lucy Middleton is related to Kate and Pippa on their dad, Michael Middleton’s, side, and works in London as a solicitor. 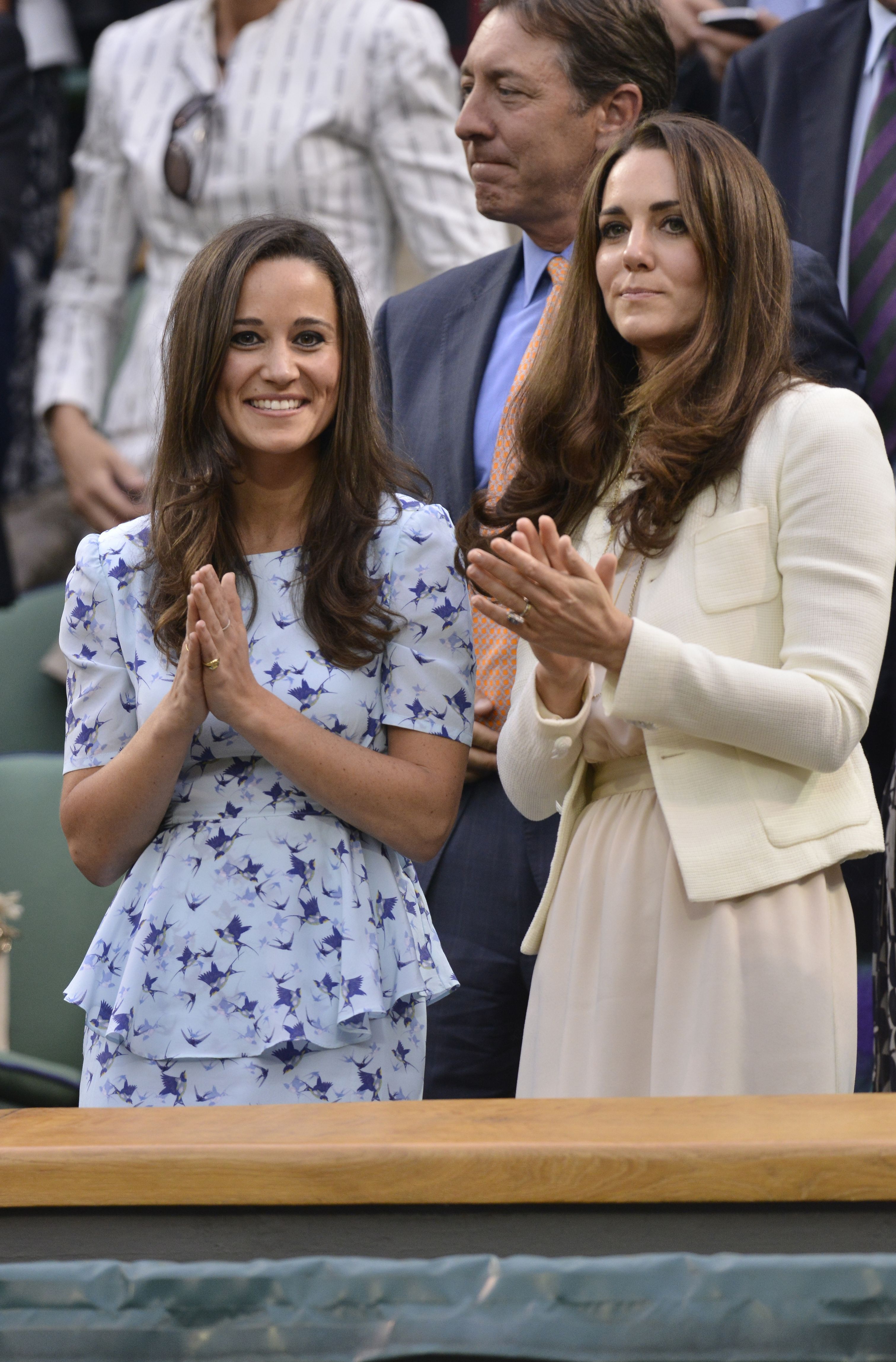 The royal family have been spotted out in public a number of times when they aren’t on official engagements, and often try to keep a low profile.

Mum-of-three Kate, 38, was recently spotted in Waterstones near her Kensington Palace home, where she stocked up books for Prince George, six, Princess Charlotte, four and little Louis, one.

The relatable royal stuns shoppers in October as she was seen browsing kids’ Halloween outfits in Sainsbury’s. 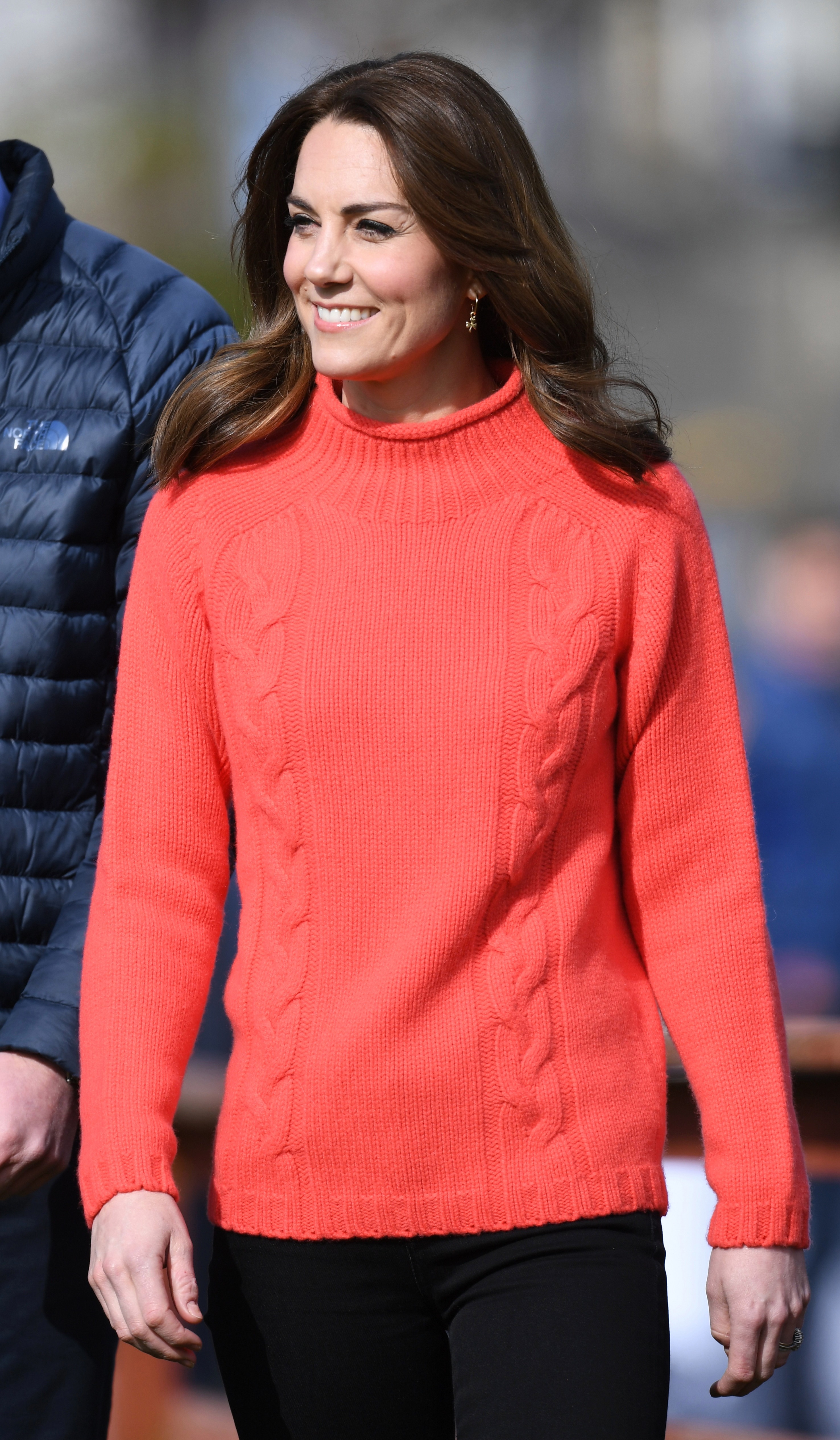 Before that, she also picked up last-minute Christmas items by popping into The Range.

And she also ‘sneaked into a London pub for a drinks party with school mums via secret entrance previously made for Prince Harry’.

Meanwhile, when Meghan Markle lived in Kensington Palace with Prince Harry, she was said to like getting out and going incognito to do Pilates and visit her local Whole Foods.

We shared how Kate Middleton’s close-knit family has been her secret weapon.