A VIDEO went viral after shocked viewers couldn't believe that they had all made the same mistakes with their microwaves.

Many people will recognised the worn down buttons and faded panel that can crop up after you've had your microwave for a while. 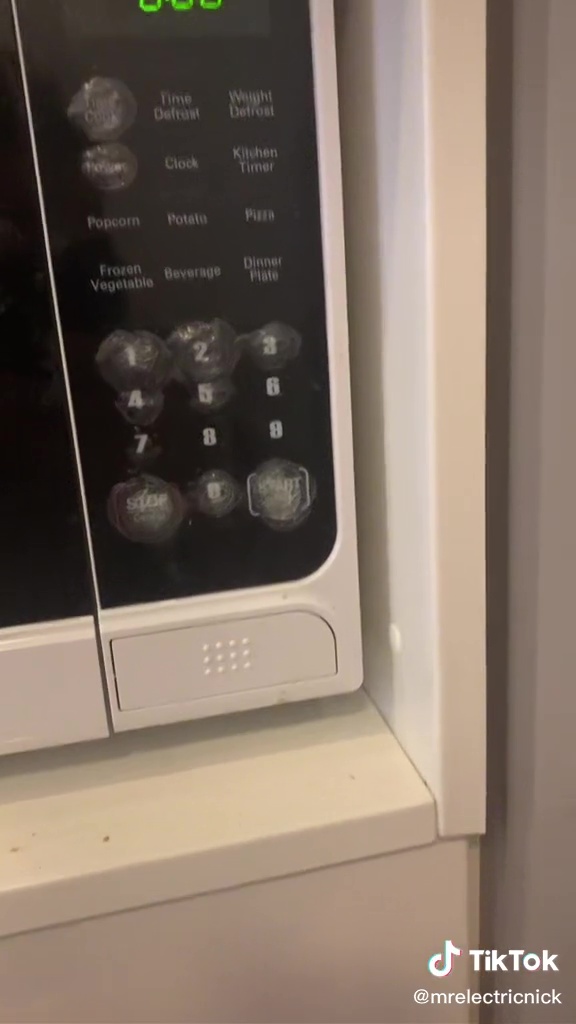 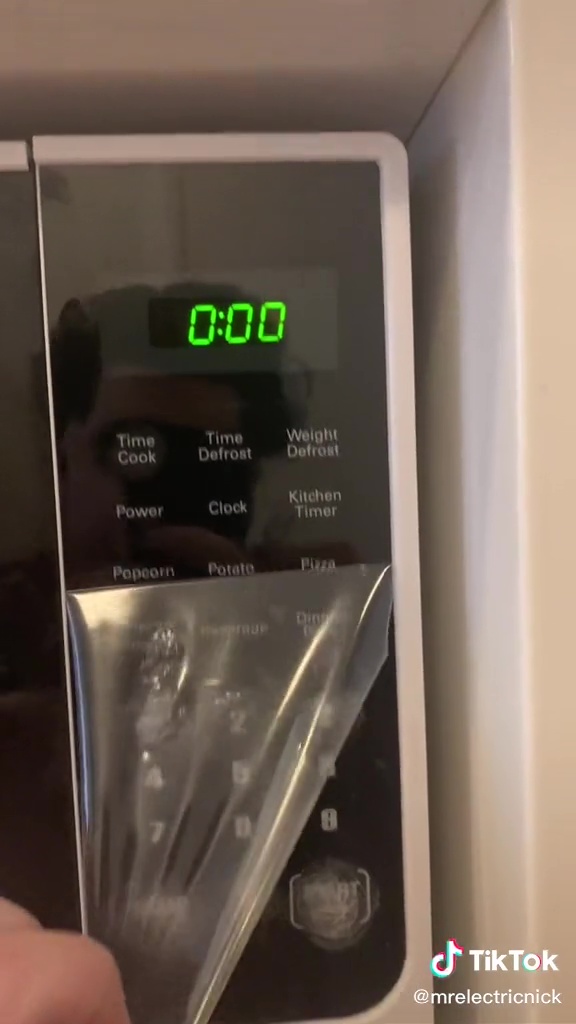 But TikToker mrelectricnick showed himself peeling back the protective plastic on his microwave that he had left in place for years – revealing a pristine set of buttons.

The short clip was uploaded with the caption "NO EFFING WAY" as the social media user confessed to not realising the sticker was there for six years.

The video went instantly viral and has been viewed more than 1.8 million times as many people confessed to making the same mistake.

Hundreds of people commented that they couldn't believe the revelation.

One said: "I just did this to my microwave tonight.. I've had it for ten years."

While another said: "I can't peel that off! It's the only way I remember what buttons to push."

While a third said: "I mean, we usually just leave the plastic on so it doesn't get chipped or scratched."

Plus savvy mum reveals how to make baking paper fit trays in seconds.

And a woman's "genius" McDonald ketchup sachet hack makes dipping so much easier.

Meanwhile a women reveals her trick for making fresh food last FOUR WEEKS, and she credits it to being lazy.