Emma Tapping, from the Isle of Man, is known for her over-the-top pile of gifts, spending months stockpiling presents. 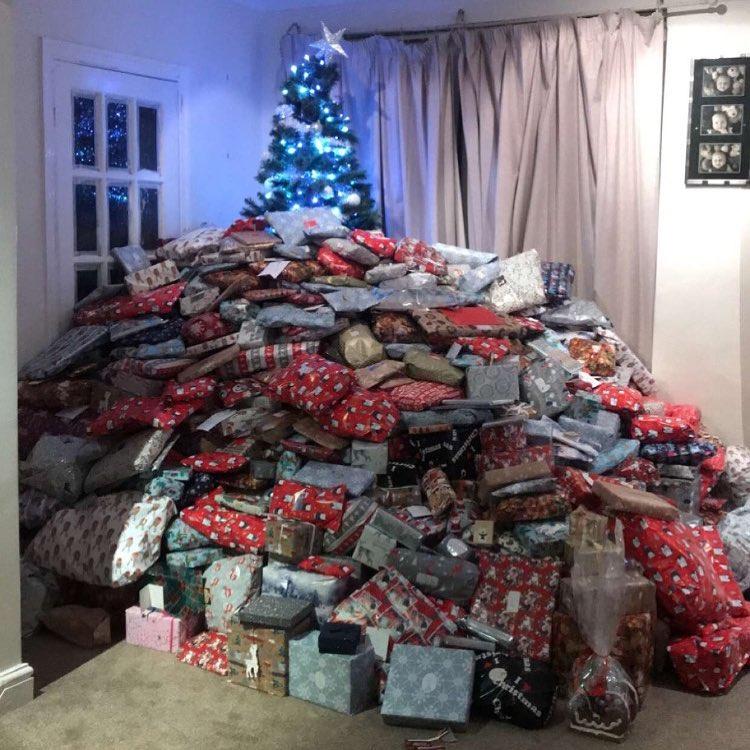 She buys hundreds of gifts for her kids costing thousands, and has even appeared on a Channel 5 documentary Xmas Excess: Parents Splash The Cash.

Photos of her mountain of presents swamping the Christmas tree go viral – and this year it's no different.

But the mum claims it’s all worth it when she sees the faces of her children – Mia, 16, Ella, 12, and her youngest Tatum – on Christmas morning. 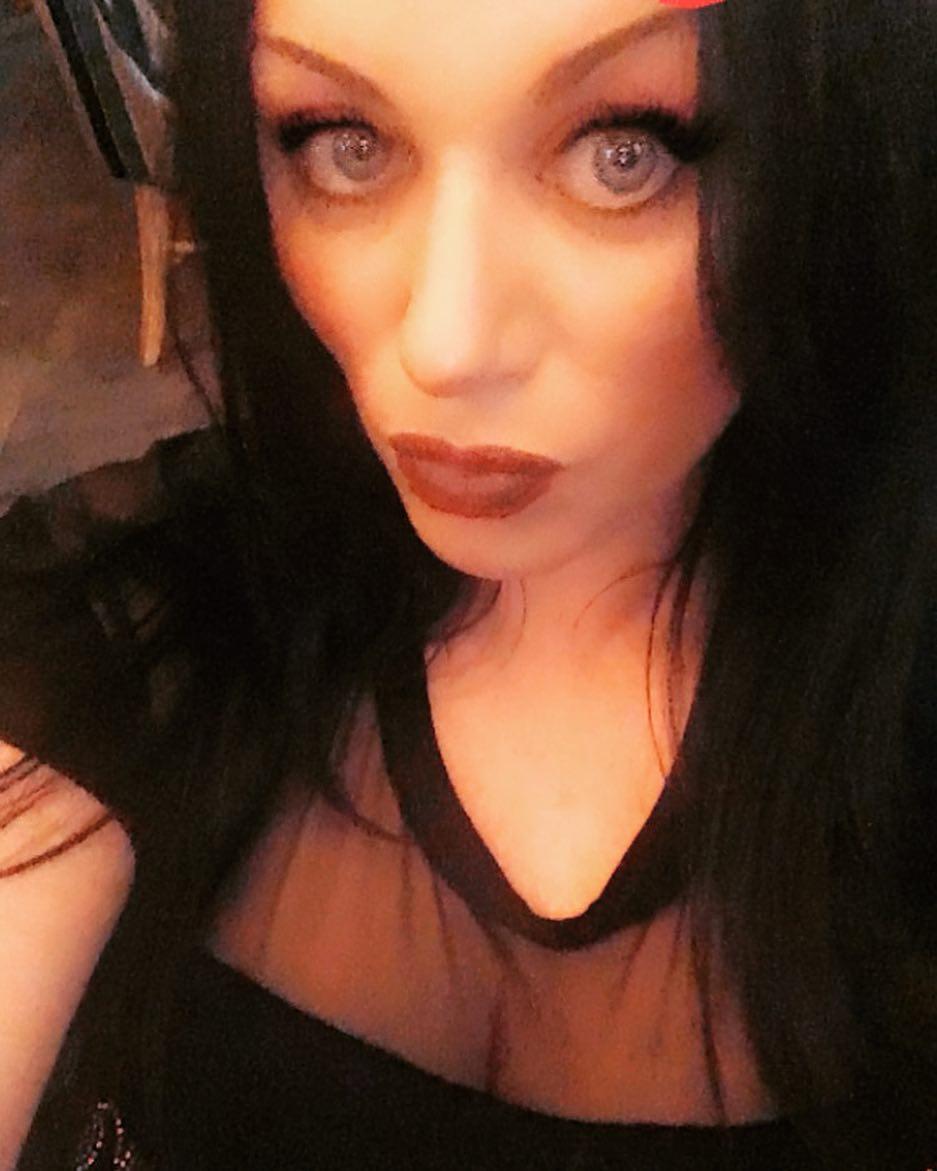 The mum-of-three has proudly shared her pile of presents with her 15k followers on Instagram.

Posting a photo of this year’s haul on social media, only the top of the tree visible under the pile of gifts.

But people have branded the mum “disgusting” for her extravagant purchases.

One person commented: “So many people have nothing you should donate them.

“Personally I think this is ridiculous who needs this many it’s just selfish.”

Another person agreed, posting: “Pretty sure you’re losing sight of what Christmas is actually about with all those gifts.

“Might just be because I have 11 under my tree, but this photo is just disgusting.”

But some people stuck up for Emma, with one person saying: “I think she should spend her hard earned money on what she wants – who are we to judge.”

And this person said: “If I had that kinda cash best believe my kid would be so spoiled.”

Emma is no stranger to controversy, with her mountain of gifts receiving a backlash every year.

People have previously told the mum her gift-giving amounted to ‘abuse’, but it hasn’t put her off.

As the big day approached Emma shared a video of her house in the run-up to Christmas, saying: “Even though I’m putting a picture of my tree this year I thought I’d show you what it’s like when we bring all the boxes of presents in to put under the tree.”

Her partner, James, 43, has previously said putting the gifts under the tree is like “moving house”.

Emma previously said: “What I love about Christmas is the magic of it, and it’s family time for me, it’s about being with my loved ones and I love seeing their faces when I give them gifts.

“I do go overboard at Christmas, definitely.

“It’s loads of pressies, loads of food, stuffing your face and just relaxing, having a good old day.

“If you ask me do I spoil my kids, I would say at Christmas yeah I do, but I don’t spoil them throughout the year.”

When it comes to the big day itself, reflecting on previous Christmases, she said: “For all that’s been said about us and what we’ve been through, this morning made it all worth it.

“Just seeing their little faces, and everyone was happy – it was great.”

She has even set up a Facebook page, TappingSave, to share thrifty tips, saying she is: “Dedicated to find the best deals, bargains, freebies and competitions to save you money!”

And we revealed this mum splashed £1,700 on gifts for her family for Christmas.

Plus here’s how to wrap the most awkward of gifts this Christmas — including bottles.

This is why you should check your Christmas tree for walnut-shaped clusters.