PEOPLE claim the secret to ‘perfectly crispy’ roast potatoes is Marmite – and they look so good even haters are considering giving them a go.

Roast potatoes are an art form, and everyone has their own method for getting them just right. 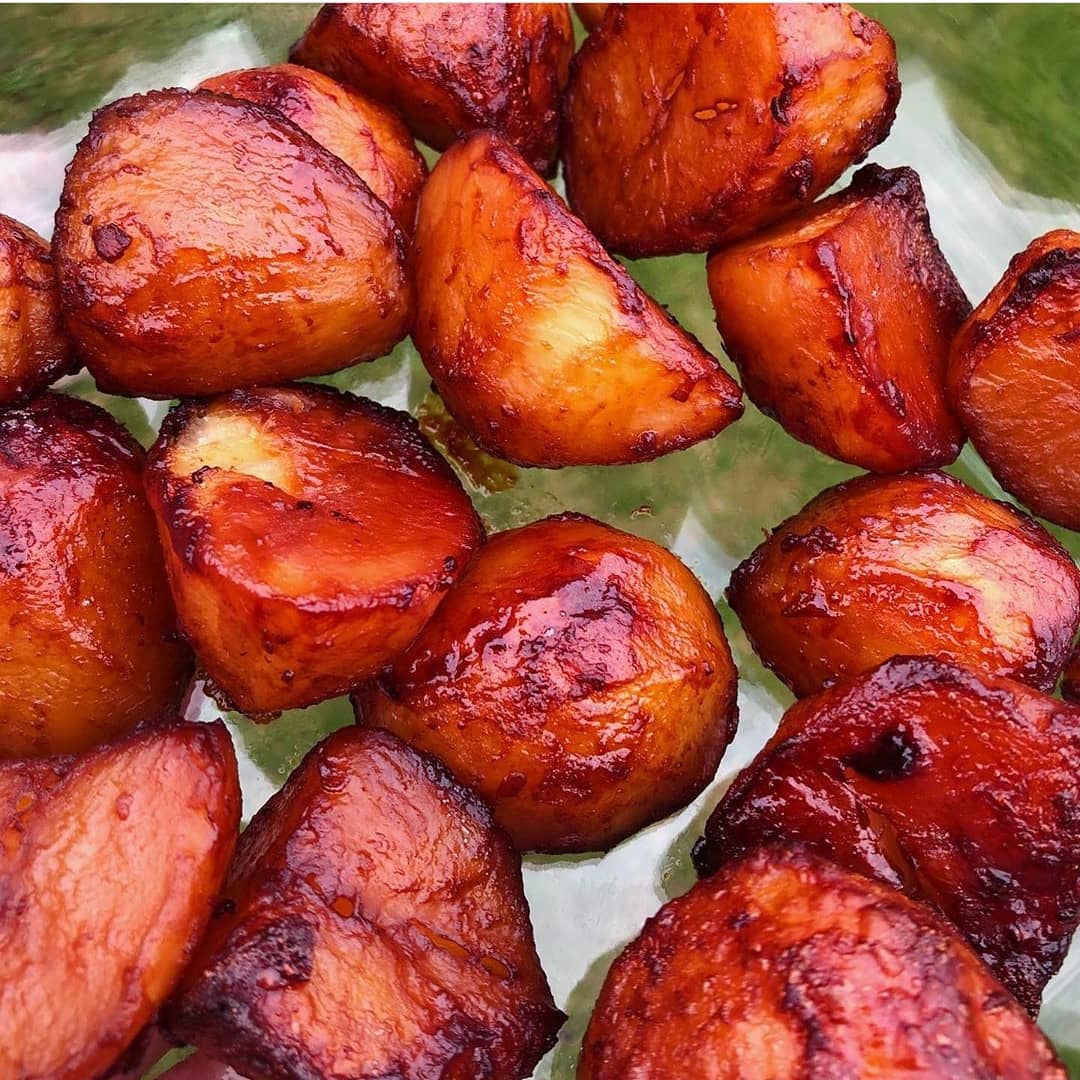 But a few foodies have shared the secret to their crispy taters, which is slathering them in lashings of Marmite.

The divisive condiment turns out beautifully bronzed and crunchy roasties, which look so good even Marmite haters are considering giving the recipe a go.

“I’ll be cooking some of these later for my tea and as I always get asked how I make them I thought I’d post the recipe again for those that want to try these beauties.”

Beth outlined her simple method, and you’ll need some salt and pepper, oil or frylight as well as the two main ingredients.

She said: “To make peel and par boil some potatoes (7 ish minutes) then drain and drizzle marmite all over them.

“(I usually use 2 tsp depending on how many potatoes, but use as much or as little as you want)..

“Then spray a glass roaster/baking tray with frylight and tip the potatoes into it!

“Shake the roaster/tray so that the marmite spreads on all of the potatoes and then spray them with fry light.

“Cook in the oven until nice and crispyyyyy.

“To make them extra crispy and marmite’y… every 20 minutes cover with more marmite and spray with frylight again.

“I never have a roast without these now.”

Hundreds of people liked her post, claiming they were going to follow her method when making their next roast.

One person raved: “Oh they look lush. My roasties have been in foil all day and don't look good lol. Enjoy I don't think I will lol.”

Another gushed: “Look so tasty.” 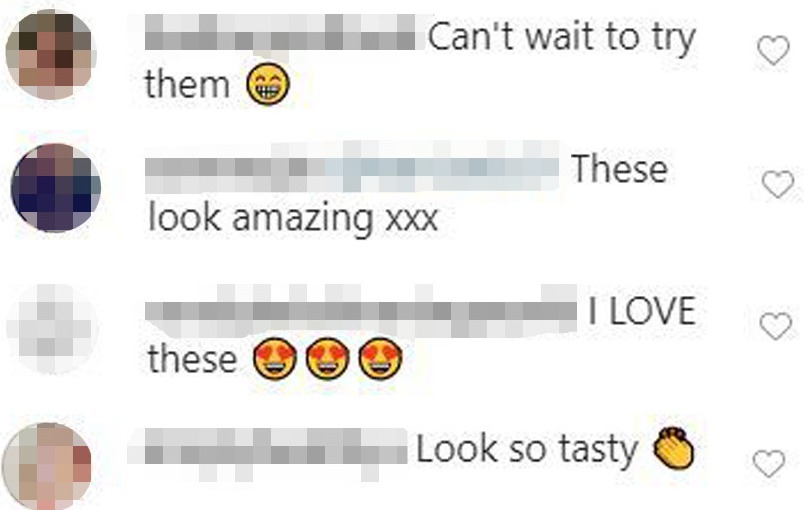 A third said: “These look amazing.”

While this former hater wrote: “I need to make these, never liked marmite (although never really tried it) but liked the crisps they use to do, so want to try these.”

Beth isn’t the only one whipping up Marmite roasties, with a fan of the dish sharing her own version to Facebook, where her recipe has been liked dozens of times.

Revealing how she cooks her spuds, she wrote: “Par boil Maris pipers and sprinkle with well seasoned semolina flour and drizzle with marmite before roasting.”

Meanwhile this mum gives bargain batch-cooking masterclass after cooking up 26 meals for £20.

We also shared one woman's recipe for a Drumstick Squashies cocktail – and fans couldn't wait to try.