A YOUTHFUL looking mum has opened up about people’s reaction when they find out she’s got three children, including a 15-year-old daughter.

Nina Dixon, who can be found on TikTok at @ninadixon58, also said that nobody believes her when she tells them her real age and that she’s still ID’d constantly despite being 33. 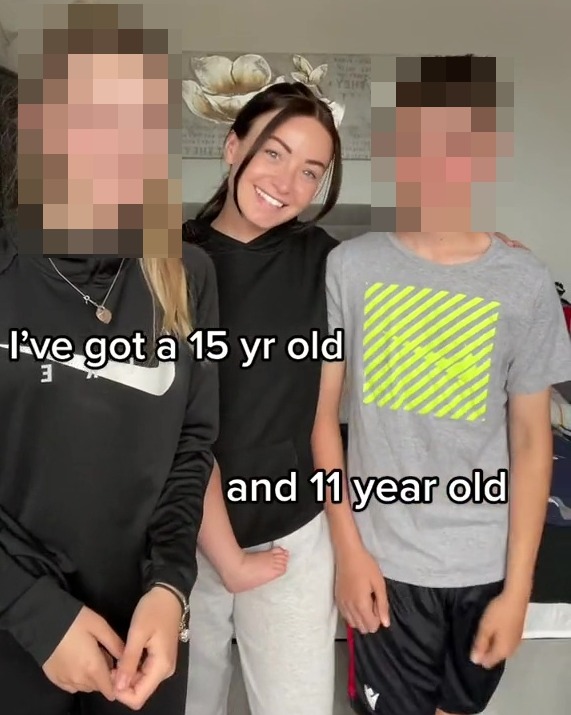 In a video posted to her social media account, Nina was seen holding her baby daughter and wrote alongside it: “When people ask me if she’s my first child and I say no.”

Nina was then joined on screen by her other two children – her 15-year-old daughter and 11-year-old son.

And after she’d introduced her brood, she was inundated with comments about how she looked too young to be mum to all three.

One person wrote: “Girl, you and your 15 year old could be twins.” 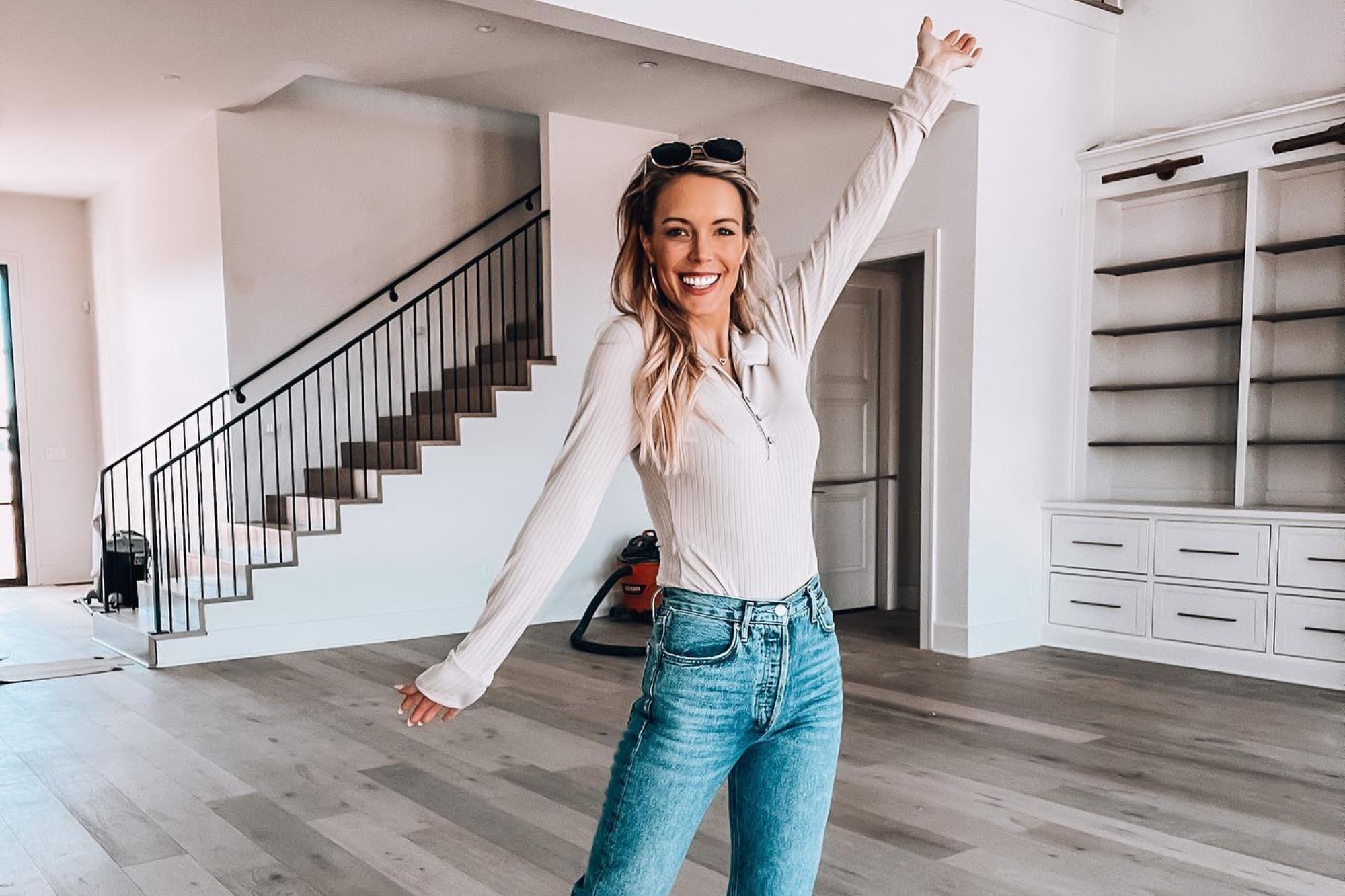 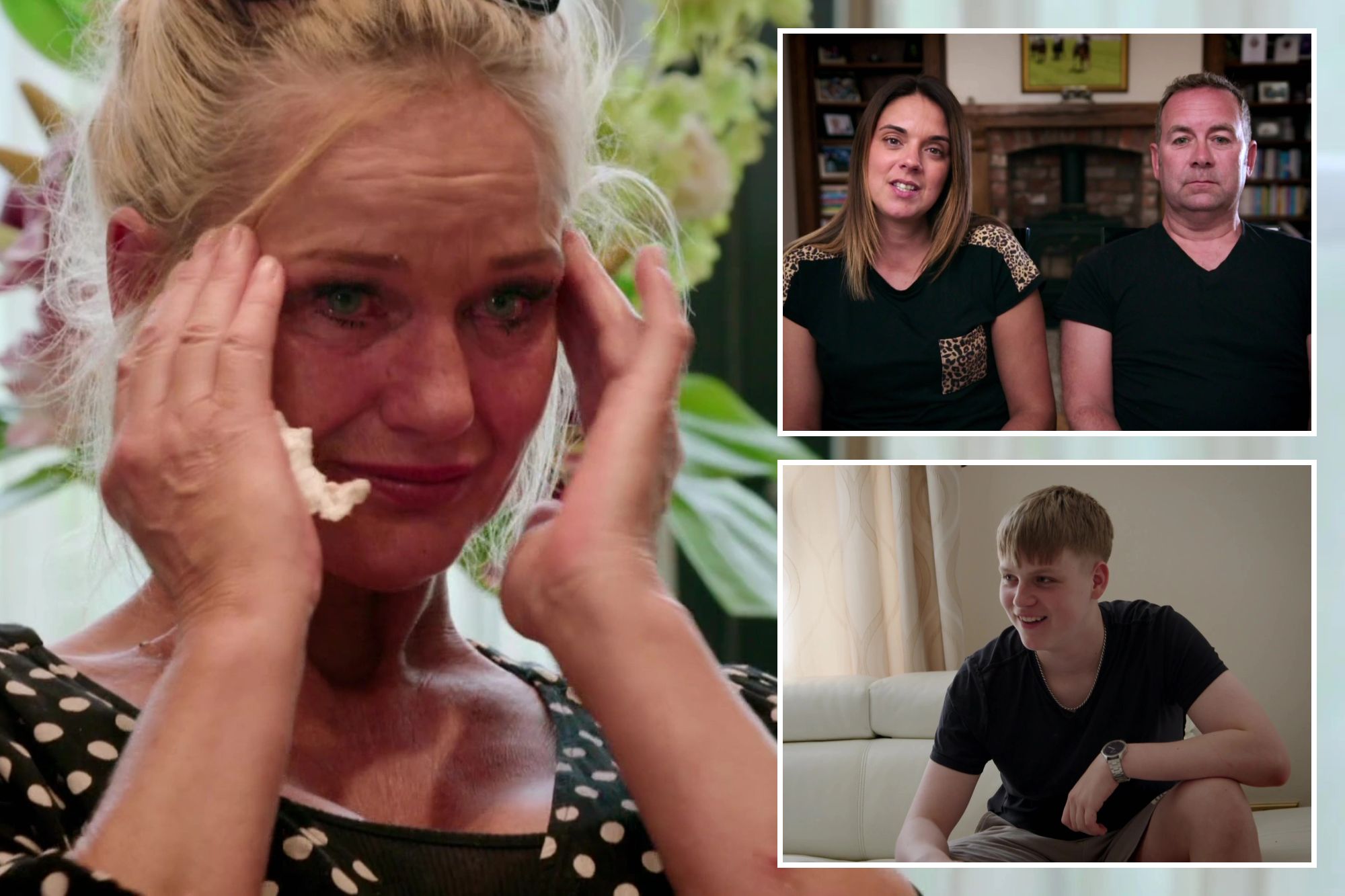 A second was in agreement as they said: “Oh my gosh, I fully thought you were in your early 20s or less.”

As a fourth commented: “You look so young! Go you.”

Someone else described Nina as “their older sister” and complimented her “gorgeous family”. 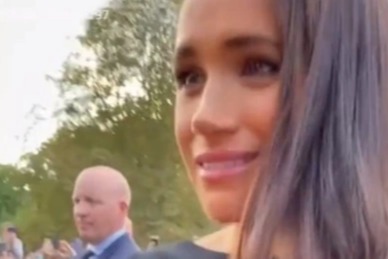 Others asked Nina to share her skincare tips so they knew how she achieved her youthful glow.

Meanwhile, someone asked the mum-of-three: “That’s amazing, you look 23 or something, do you still get asked for ID?”

To which Nina replied: “Story of my life.”

She continued in another video: “Over the years it’s caused me so many problems. If I’m buying alcohol, I’d never go into the shop without my ID.” 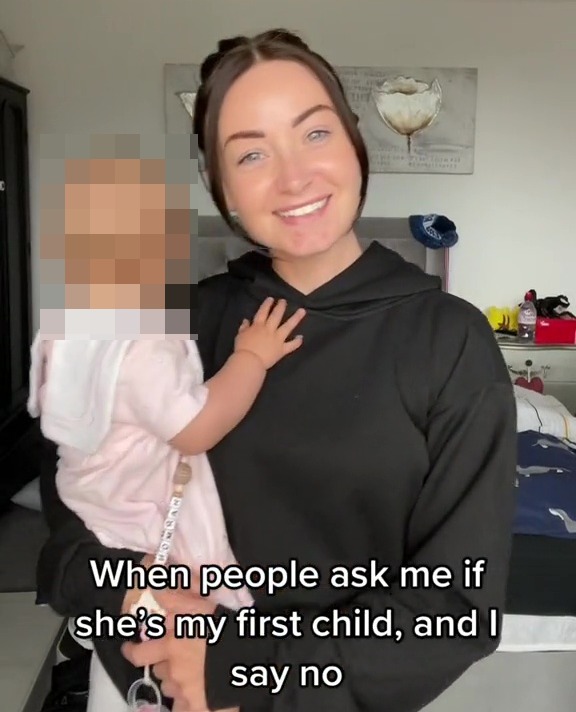