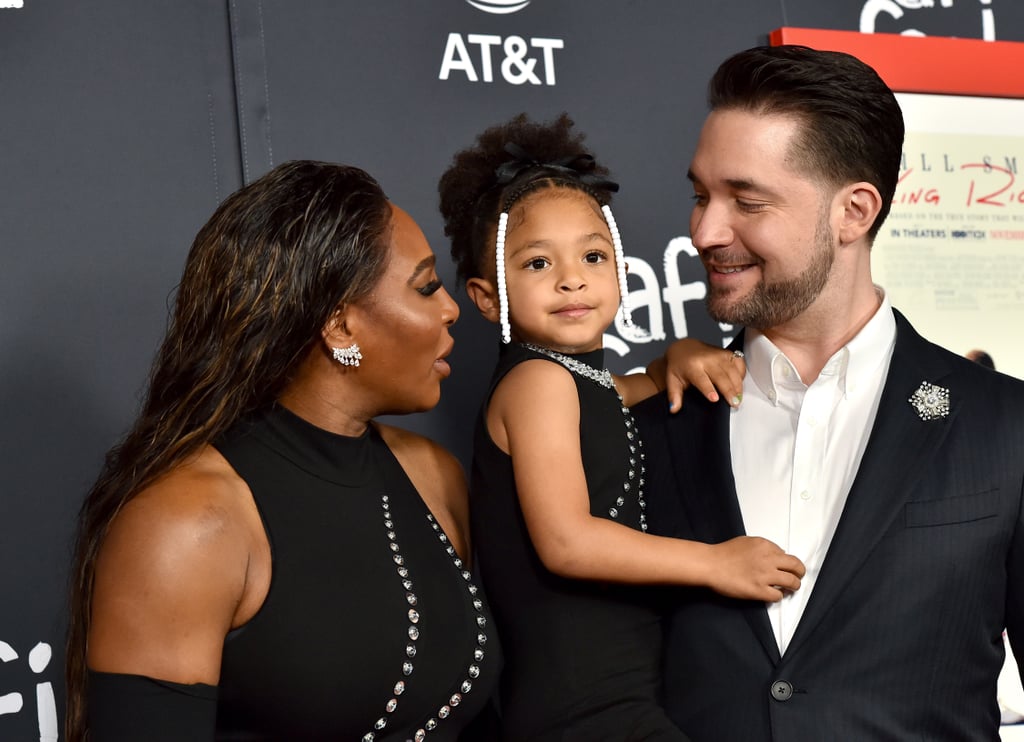 Olympia Ohanian Is Already a Style Star in the Making

At only four years old, Serena Williams and Alexis Ohanian’s daughter Olympia Ohanian has already achieved some impressive fashion milestones. She’s starred in a major fashion campaign alongside her mom, made several red carpet appearances, and attended Fashion Week in both Milan and New York. Not to mention, she was the youngest person to ever be on the cover of Vogue at just three months.

But outside of these flashy moments, Ohanian’s day-to-day style is just as noteworthy. Recently, she’s been sightseeing in London while Williams was in town for Wimbledon, sporting fanciful pink dresses and a chic little trench coat. Through her Instagram account run by her parents, the 4-year-old has given us glimpses into her exciting travel adventures and life at home, all while wearing the most adorable outfits. It’s no surprise Ohanian already has the best sense of fashion, considering the tennis legend’s involvement in the fashion industry. The superstar has attended numerous fashion shows — even making a runway appearance at the Off-White show in February — and runs her own label, S by Serena, which she often rocks herself. Williams and her daughter also love a matching moment, whether it’s a full designer look or simply a casual outfit on the tennis court.

From her matching ensembles with Williams on and off the red carpet to her own delightful looks posing all over the world, check out Ohanian’s best looks ahead.