A NURSE was left reeling after being told she pronounces the name Liam wrong – so how would you say it?

Lindsey Foster, from the US, admits she's bad with names because of her strong accent – but says she was sure even she couldn't butcher the simple word when she saw it on her patient's file. 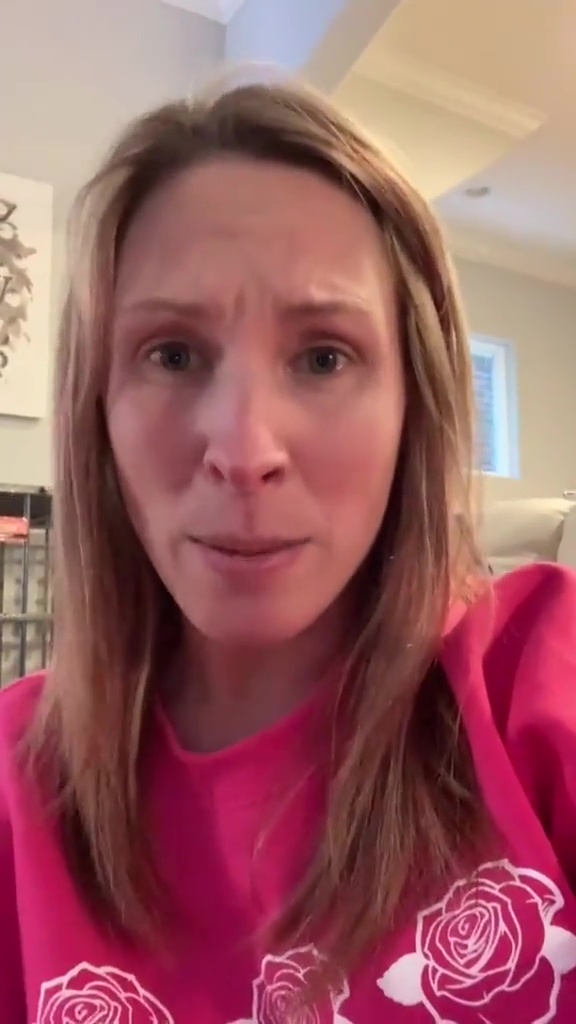 She was feeling confident when she called out the lad's moniker in the waiting room – but it didn't go down well with his mum.

Sharing the story on TikTok, she explained: "I'm a paediatric nurse and I'm from the deep, deep south, so I butcher everybody's name.

"If it's not something super simple like Ben or Sally, I'm gonna butcher it. 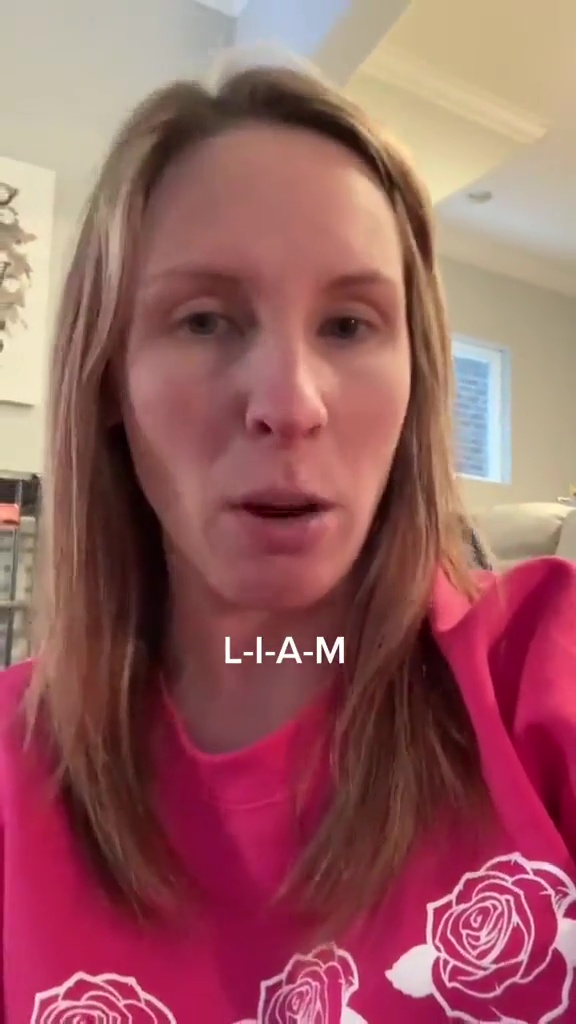 Lindsey, who was pronouncing the name like "Lee-um", then did a mind blown gestured and added "boom". She labelled the video #namefail.

The video has been watched more than 3 million times, but not everyone's on board with the mum's pronounciation.

One commenter joked: "My son's name was Liam. His new name is Yum."

While a second wrote: "As a mum of a Liam, I am perturbed."