A MOM detailed the moment she went into a panic after the school couldn't find her child during pick-up.

They had originally brought out another kid, who wasn't even the same age as her son. 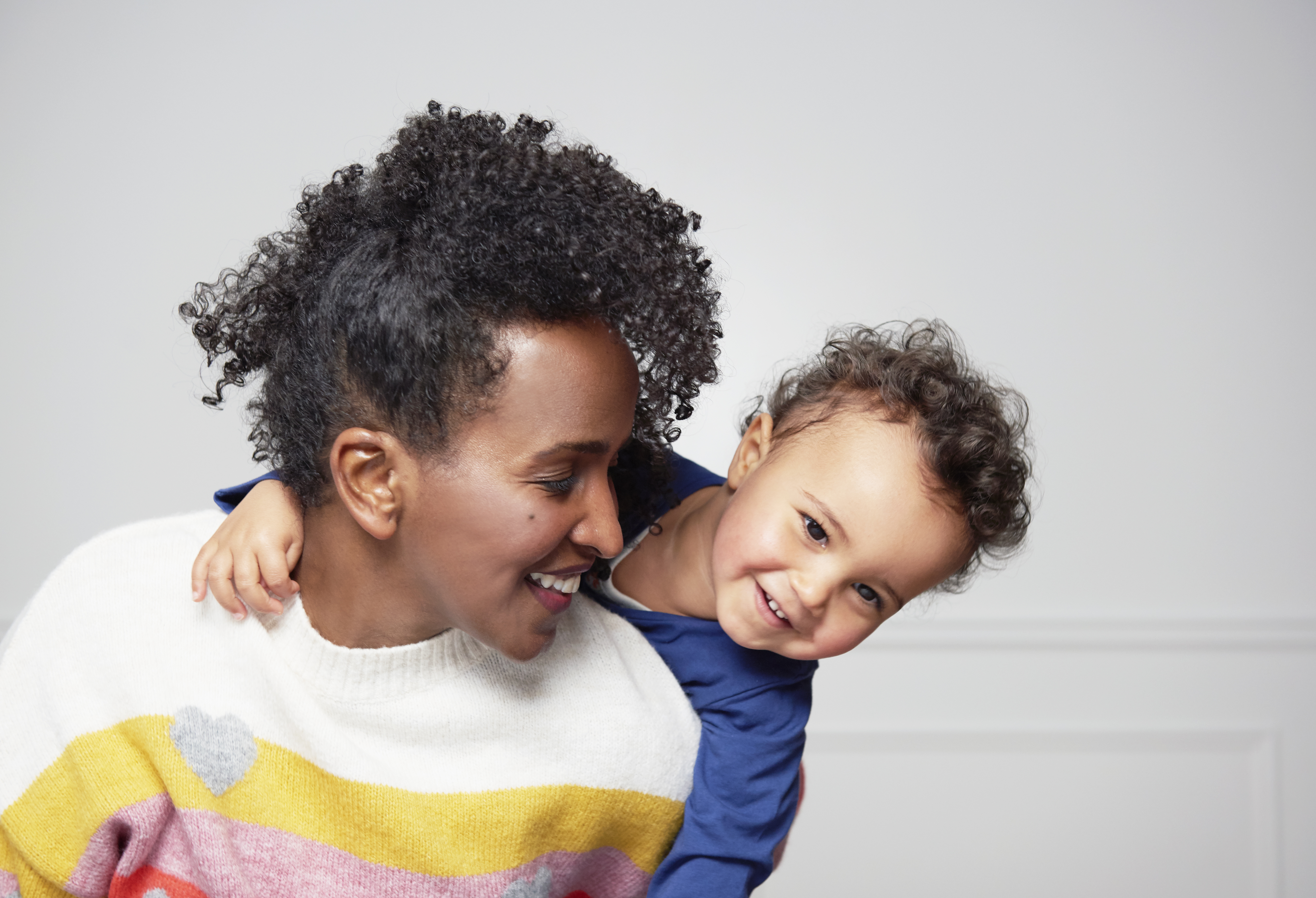 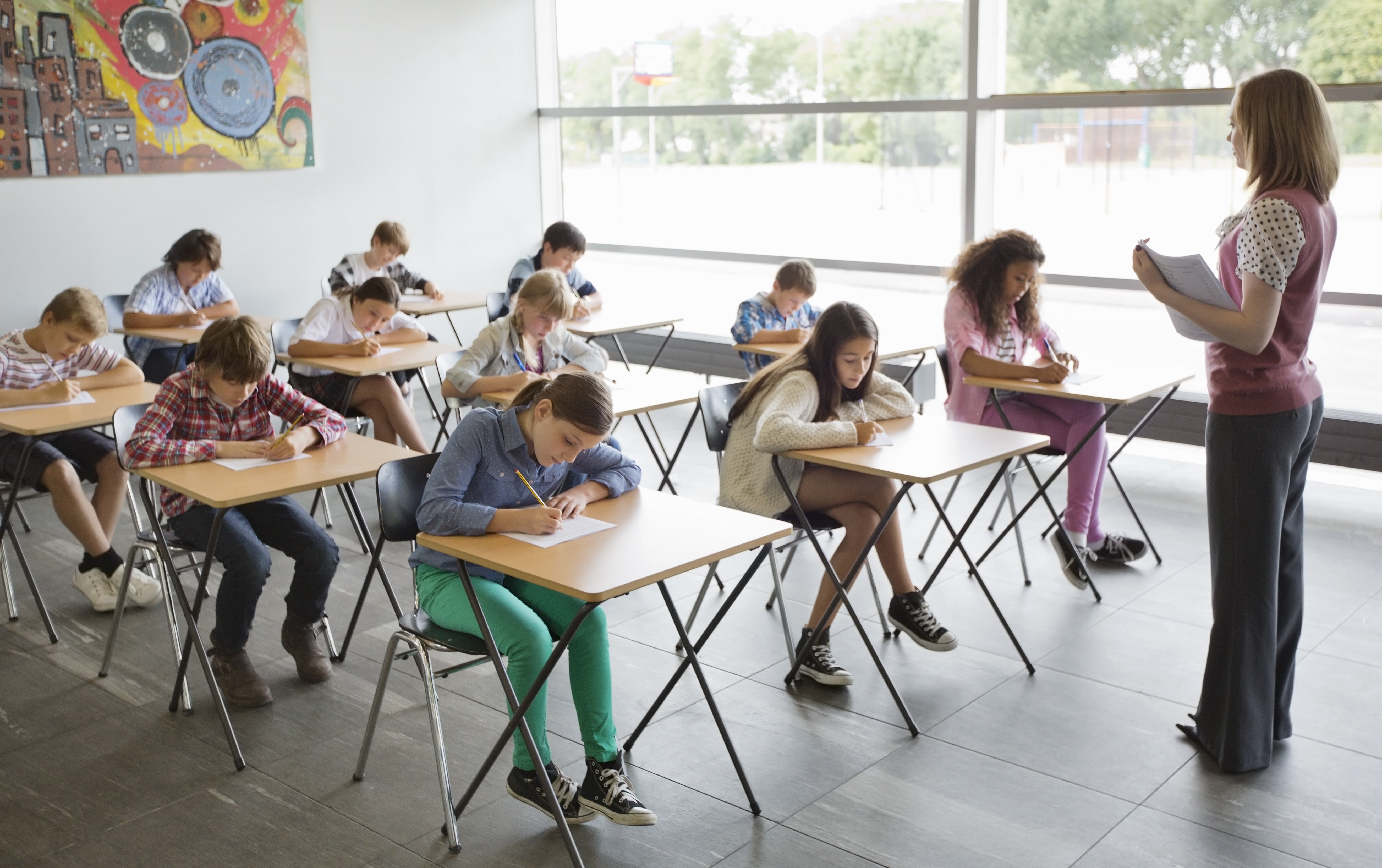 Taking to Reddit, where she could remain anonymous, a mom ranted about the situation she faced at school.

"I have a second grader who has been going to this school since kindergarten," she began.

"I had to go check him out today for a doctor's appointment. The secretary paged his classroom and asked for him for checkout and was told he was in the lunchroom.

"She walked to the lunchroom to get him and brought me back a totally different kid. The kid was freaked and asked for her not to make him go with me.

"I told her she brought me the wrong child. This kid wasn’t even in second grade.

"She paged the room again and nobody could find him. We finally figured out she paged the wrong room, when she got to the right room, there was a substitute and a ton of confusion. 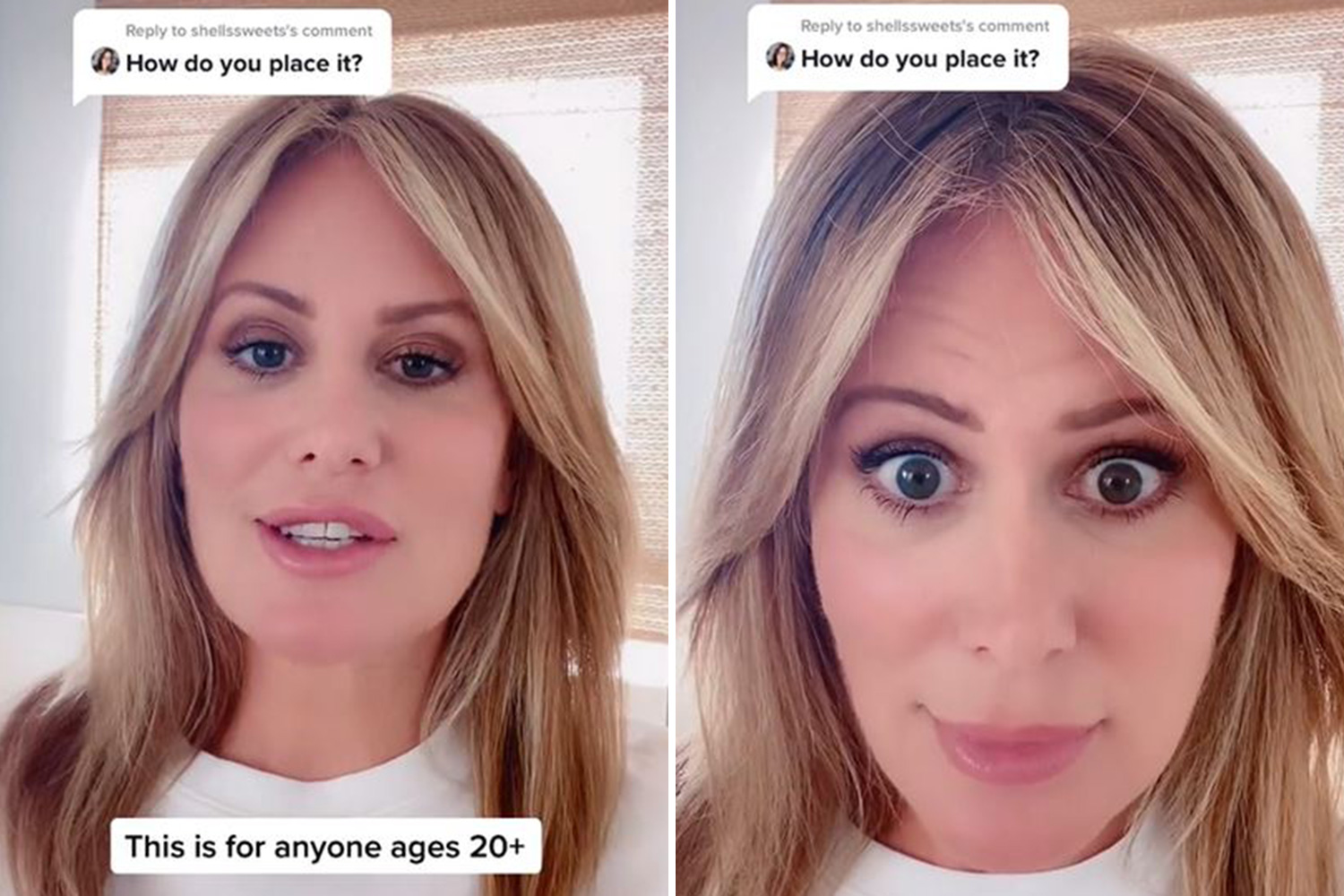 "I was starting to freak out, telling them I dropped him off this morning so I knew he was there somewhere.

"All the true crime stories were running through my head. They finally got him and it all ended well, but man it took a while for my heartbeat to get back to normal."

Many moms took to the comment section to support on her on being absolutely furious about the situation.

One mom wrote: "I would report that and ask for it to be taken extremely seriously.

"As a mum to a non-verbal child, this is terrifying. My little one may have said nothing and would have completely relied on the adult being decent, like you."

A second one commented: "Nothing scarier than losing or someone else losing your kid. I feel you.

"I took my daughter to the aquarium when she was 2 to 3 years old. There is a big courtyard out front where everybody passes through. My daughter had a thing where she wanted to dress like Dora, The Explorer all the time complete with a backpack and everything.

"We came out and it was empty, and we were holding hands. A flood of people came out from all directions, and it was a sea of people. Some a**hole had the bright idea of walking right between us and she was lost in just a second. I thought somebody snatched her.

"I was screaming her name and I found a little girl who was dressed just like my daughter: same age, hair, Dora outfit, and everything. I grabbed her arm scared to get separated from her again and turned her around and it was someone else's kid.

"I said OMG I am sorry, and just started screaming for my daughter again. I finally found her thank god. But that was the scariest thing ever. That little girl and her parents probably thought I was crazy at first." 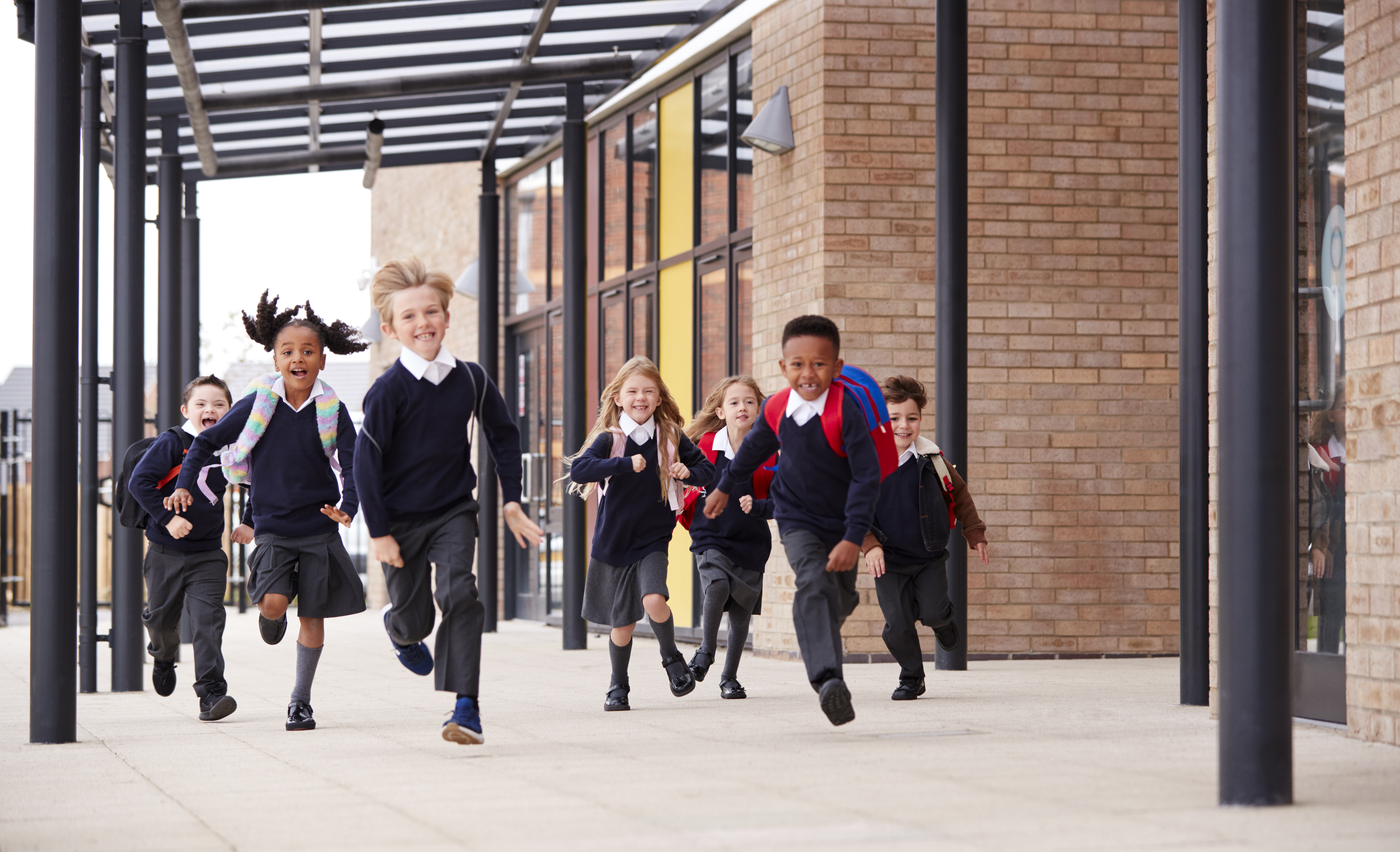