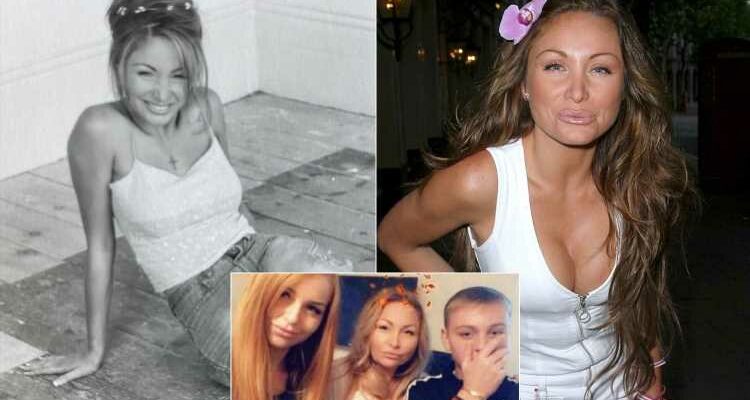 TO the outside world, Sam Ramplin was the glamorous Page 3 model who flirted with Hollywood success and dated Batman star Michael Keaton.

But to the person who knows her best — 27-year-old daughter Summer — she is quite simply “Mum”. 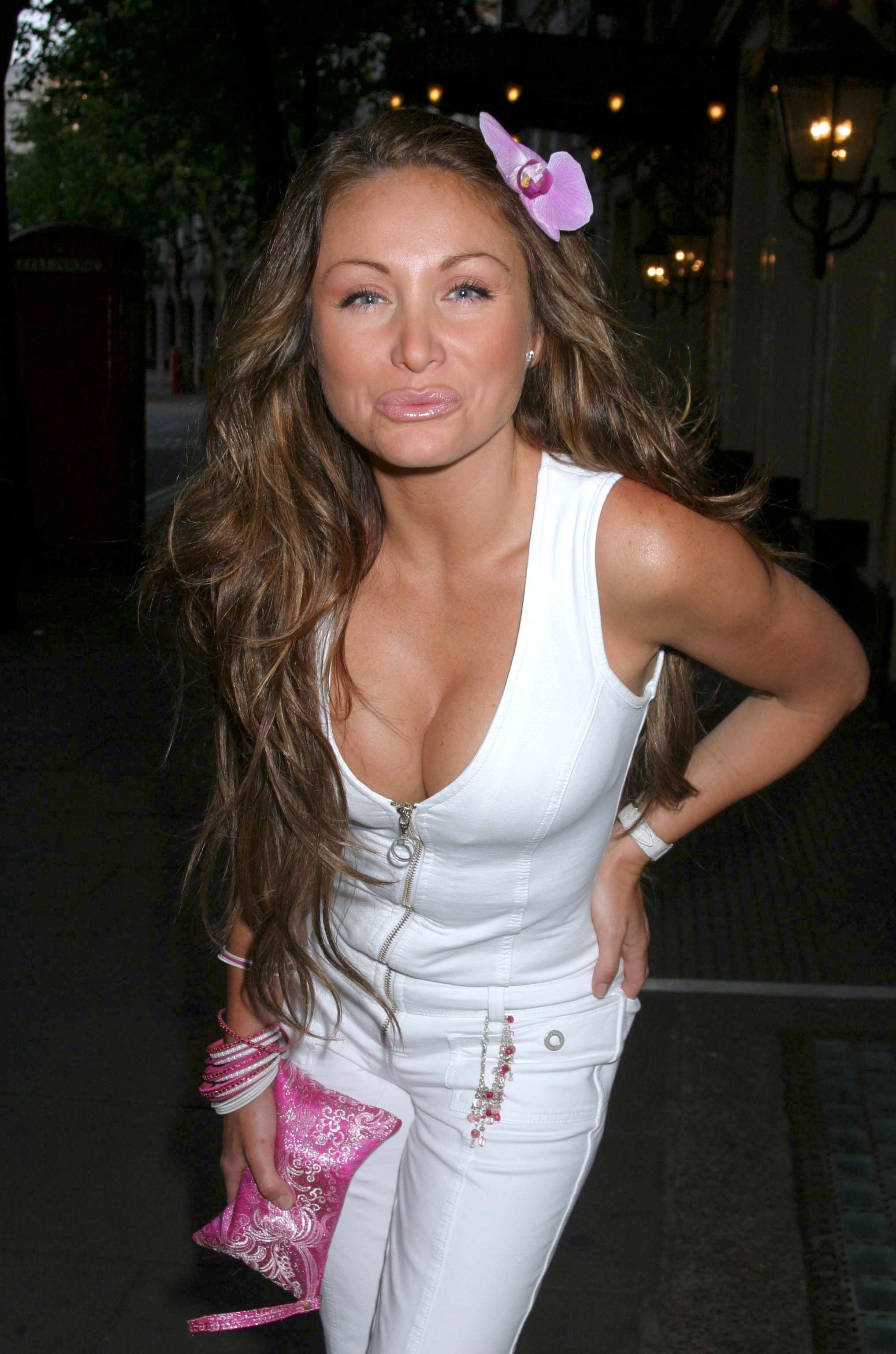 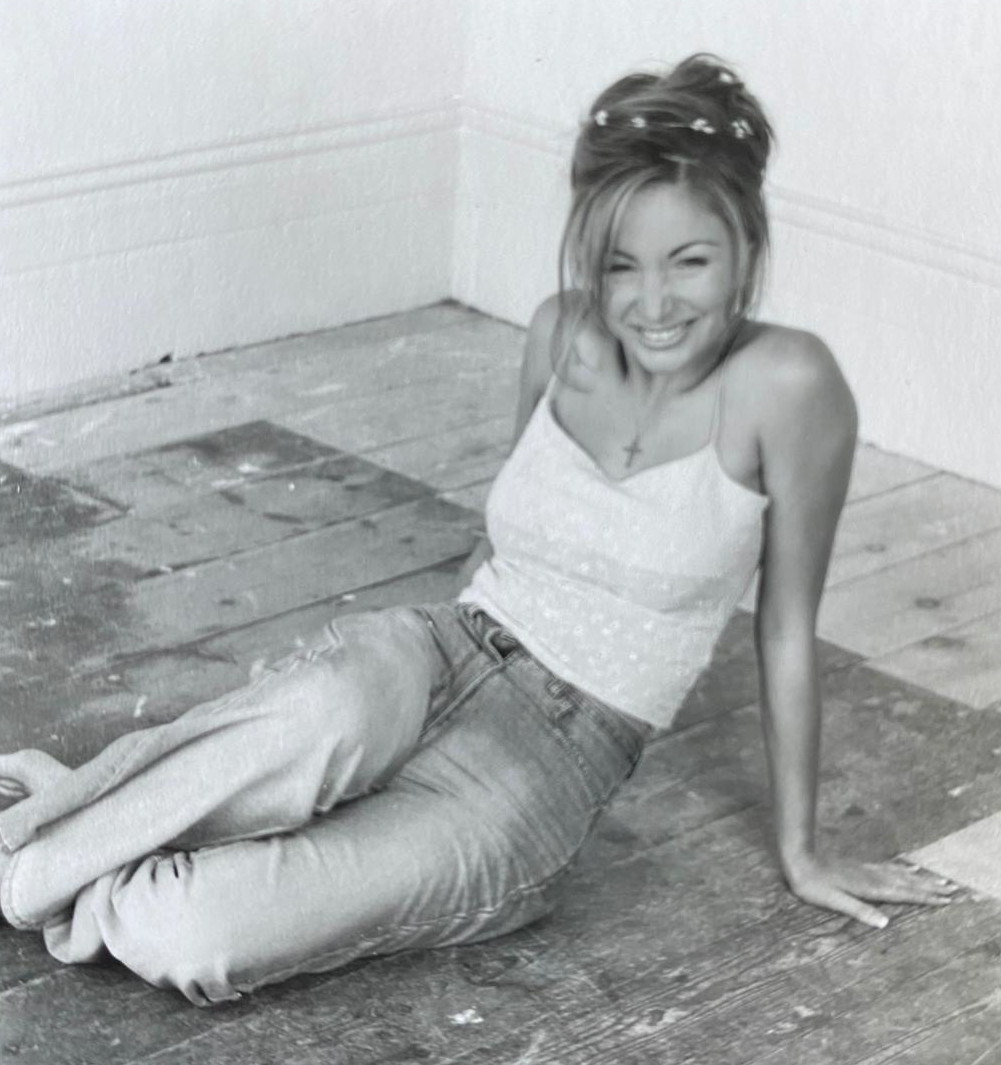 Sam was just 47 when she took her own life in Spain in January, 18 months after her 17-year-old son Denny was killed in a motorbike smash.

An inquest last month into Sam’s death heard the heartbroken mum battled “immense” grief and she told friends she wanted to end her life.

Speaking for the first time since her mum’s death, Summer says: “I knew Mum was suffering and I tried my best to help her. But I don’t think she saw much of a future for herself.

“Maybe on some level I knew she wouldn’t be around for long but I didn’t think she’d take her own life. Losing Denny was a huge shock. To lose Mum too, so soon after, was ­indescribable.”

Sam raised Summer and Denny alone, moving the family from Canvey Island, Essex, to Los Angeles when Summer was 11, to pursue a Hollywood career.

Freelance make-up artist Summer says: “Everybody saw the dazzling side of Sam Ramplin, the model and TV presenter who dated footballers and Hollywood actors.

“Yes, she was a beautiful woman who led a colourful life. But there was another side to her. To my younger brother and me, she was Mum. She always made sure we had everything we needed. She was a very glamorous woman, outgoing and funny, but she put us kids first and I’m proud of how she always ­provided for us.

“Mum followed her dreams but we kids were always part of them. She called us the three musketeers. When she headed out to Hollywood to work as a TV presenter, Denny and I went with her. She employed a nanny to look after us when she was working.”

Losing Denny was a huge shock. To lose Mum too, so soon after, was ­indescribable.

Sam fronted a show called Tinseltown, in which she interviewed A-listers such as Jamie Lee Curtis, and it was in LA that she had a relationship with Michael Keaton.

She later returned to the UK and in 2007 she took part in TV cooking contest Hell’s Kitchen, finishing second. Summer says: “I have all the video tapes of her stint on Hell’s Kitchen and from her time in LA. As a kid, she was just Mum to me but as an adult I can appreciate how much she did and I just think, ‘Wow’.

“Mum was 20 years old when she had me and was very young at heart. We loved shopping together and had similar tastes. She was a cool mum and I wanted to look like her. And when I turned 18, we’d hit the town together. Mum wasn’t a party animal but we’d go out for dinner and drinks or dancing.

“When Denny started high school, Mum toned things down in terms of her showbiz career. She’d outgrown her life as a model and was trying to pursue acting, but the work involved a lot of travel and she wanted to be around for her teenage son.

“Life became much more normal. Mum was a talented hairdresser and specialised in hair extensions, and she built a business with regular clients.” In May 2019, Denny, whose hobby was motorbikes, was tragically thrown from his bike after hitting a reversing car in Canvey Island, suffering fatal head and chest injuries.

Summer says: “My brother got into motorbikes at an early age and knew immediately he’d found his passion. I was staying at my dad’s house the night I got the phone call telling me he’d died. Our lives changed for ever after his accident. Mum went through a difficult time — Denny’s death was so unexpected. It was a huge shock and she struggled to adjust and reconcile herself to losing him.

“She sold our childhood home and we flew out to Bali for a month, just the two of us. We went on a spiritual retreat where we met shamans and monks and spoke to them about the afterlife.

“We also did a purification ritual at the holy spring temple, cleansing our bodies and spirits of impurities. I really thought Mum was in a better place.”

She had a clear mind when she took her life and, as difficult as it is, I’ve accepted that it was what she wanted.

Then last year the pair moved to Spain, settling in the Malaga area. Summer says: “I wanted to move to Spain and Mum decided she was coming with me. She wanted to be wherever I was.

“There were just too many painful memories in the UK where everybody knew us and our business. In one respect, Spain was good for Mum. The sun’s always shining and we went for long walks on the beach every day. That put her in a better mindset.

“But she didn’t have the face-to-face support of her parents and sister, Michelle. And if I’m honest, I saw she was having more bad days than good. She talked about Denny all the time.”

It was 18 months after Denny died that Sam took her life in her Malaga home. An inquest at Walthamstow Coroner’s Court last month recorded a verdict of suicide. An autopsy found no evidence of alcohol or drugs in her ­system.

She’d had a successful career and raised her children and now she’s where she wants to be.

Summer says: “She had a clear mind when she took her life and, as difficult as it is, I’ve accepted that it was what she wanted. She’d had a successful career and raised her children and now she’s where she wants to be.

“Her star shone brightly and I’m proud to call her my mum. I find comfort in speaking to others who have lost loved ones suddenly and I’ve turned to spirituality to help me through my grief.

“I’m training in Reiki healing and eventually want to help others through the grieving process.” 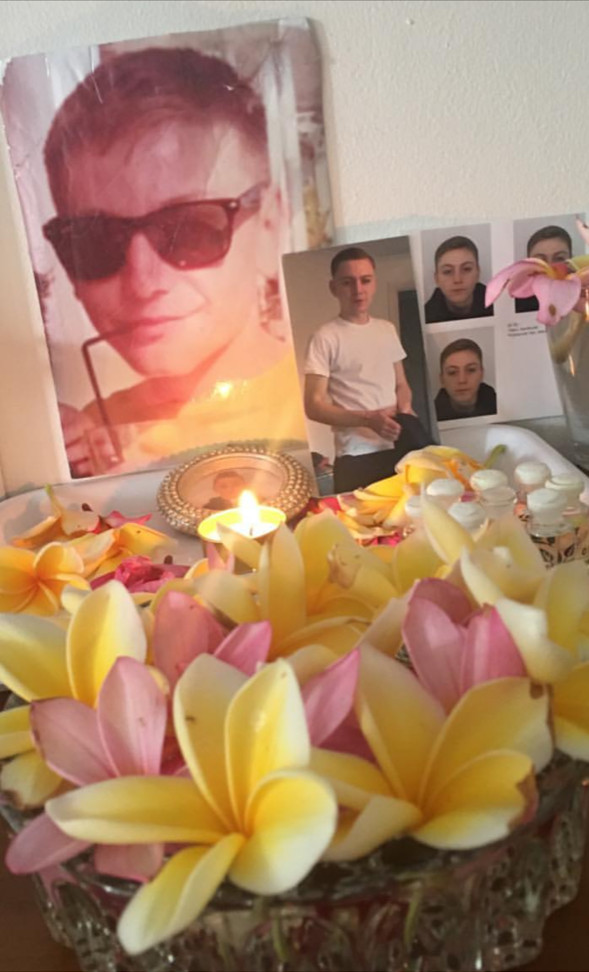 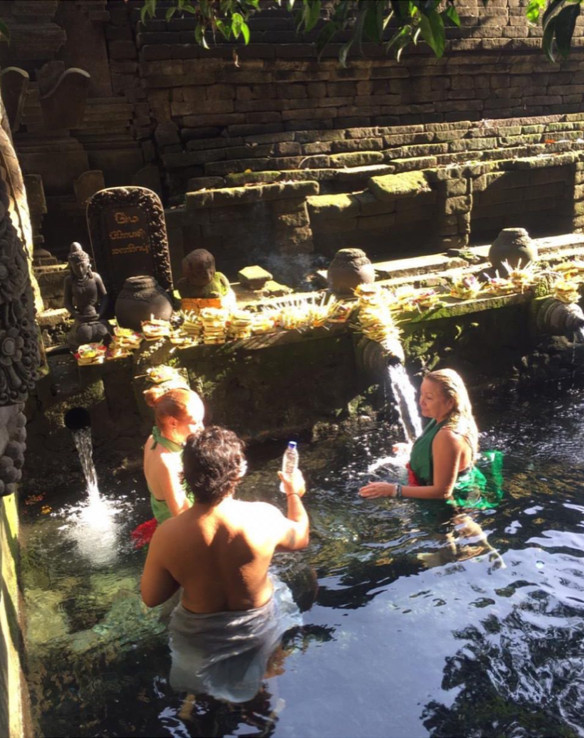 Every 90 minutes in the UK a life is lost to suicide.