A FATHER and husband has now become a mother and wife after transitioning from male to female.

Married couple Natalie and Shoko Woods have been together for 18 years but it wasn’t until mid-2016 Natalie came out as trans. 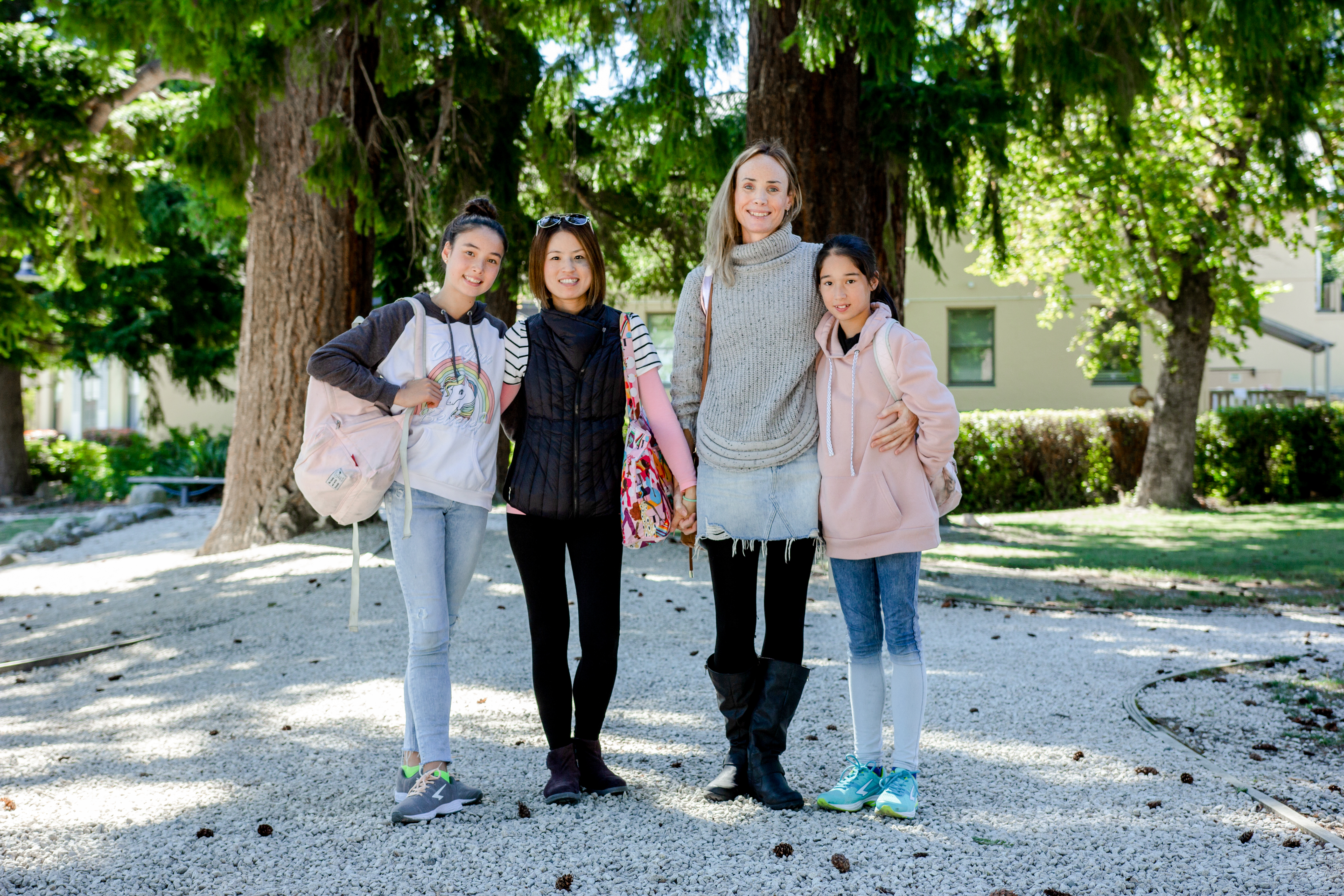 Now the couple are looking to enter a poly-amorous relationship – and want a man to join their unusual set up.

Natalie, who didn't provide the name she was born with, said: “We have a rule that if one of us meets a guy, it’s okay if we date them for the short term as long as it’s nothing serious.

“But if we want to take things further we have to introduce the guy to us as a couple and we would look at a three-way relationship.” 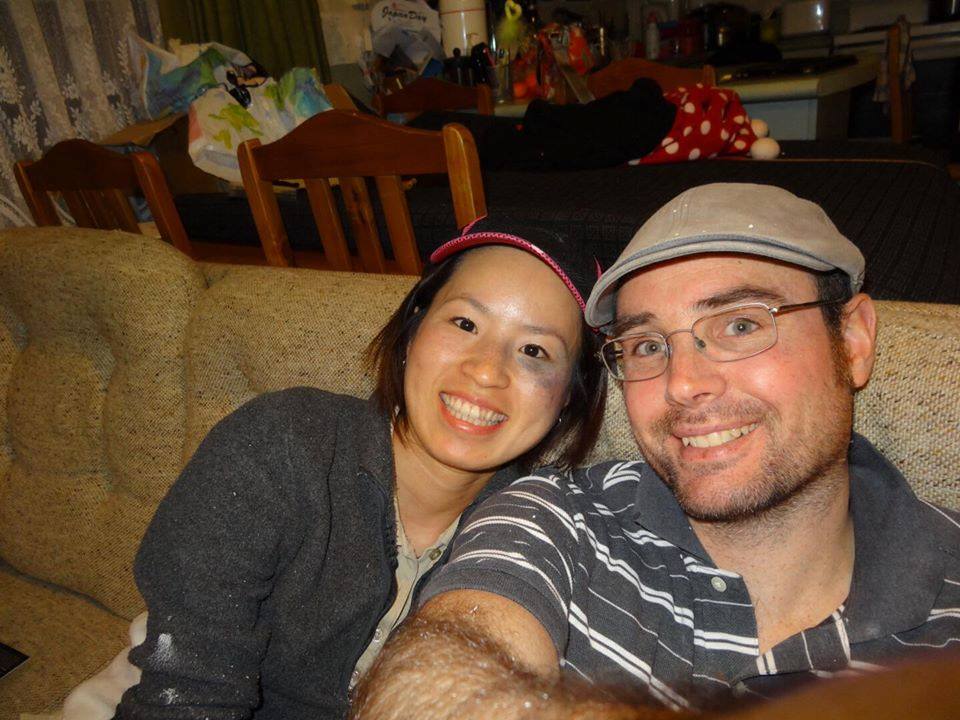 Natalie, 42 of Christchurch, New Zealand, said: “I was raised as a male but I knew it was wrong. I found I was very uncomfortable with my body and the life that I was leading.

“Since coming out and beginning my transition I have felt very, very different. Life seems much fuller to me and I genuinely feel happier and a calmer sense of peace that I never had before.

“It’s really amazing when I look back at how much I’ve changed. I’ve just let myself go into just being natural and being myself when for so many years I lived in a guarded way.”

Although Shoko, 36, is very supportive, she explained how she struggled with the announcement at first: “I went through three or four months constantly thinking ‘am I okay? Can I support her or can I love another woman?’ I wasn’t sure myself.”

But Natalie’s wife was eventually able to come to terms with the transition by reflecting on her own life and recognising that she herself had always been drawn to personality rather than gender. 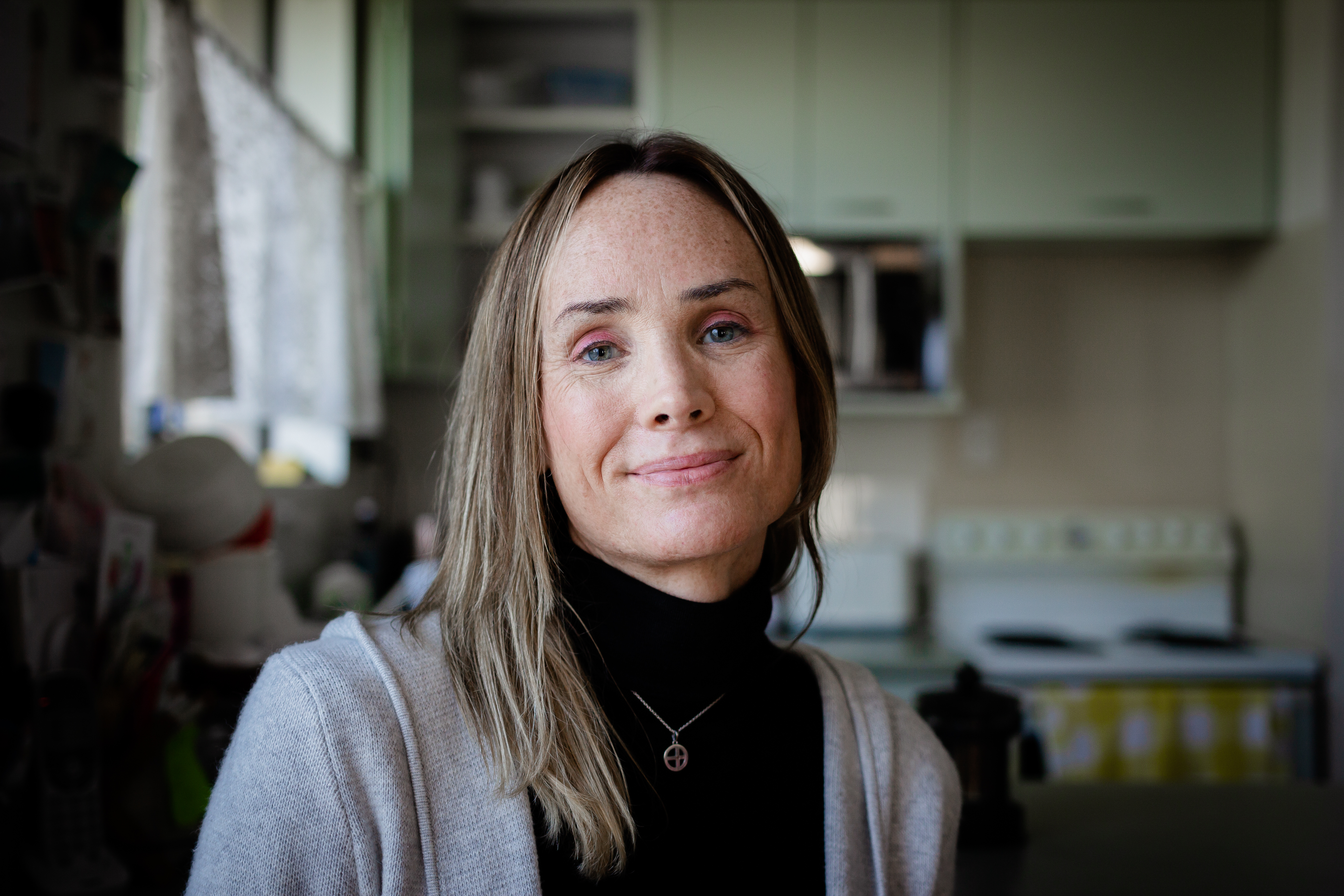 “I always fell in love with personality,” she said. “I love her and I loved the way we have our intimacy.”

After telling Shoko, Natalie then had to reveal her secret to the couple’s daughters, 11-year-old Ashley and 13-year-old Sonia.

“Shoko wanted me not to tell the kids until she was there,” said Natalie. “But I felt like I wanted to be the one to tell them so I sat them both down and explained to them, you may think I’m a man but inside I’m a woman and I always have been and I am going to change.

“The girls were quite young and when I told them, they really panicked and got really upset and they started crying. They said ‘I don’t want you to change, please stay the same.’”

Although the girls were initially very upset, Shoko returned home and managed to calm them down, and the two sisters are now very supportive of Natalie’s decision to transition.

If we want to take things further we have to introduce the guy to us as a couple and we would look at a three-way relationship.

The family have stayed together throughout Natalie’s various surgeries and therapies, supporting each other along the way and adapting to their new life.

It’s all a huge change for Natalie, who struggled with depression her entire life prior to transitioning.

She explained: “It definitely became worse around the age of 12 or 13 which is actually the time that gender roles become more important.

“I started to feel out of place at that age and was very, very socially awkward. I found it very difficult to make friends and socialise with people and that gradually intensified.”

By the time of her wedding, two years into her relationship with Shoko, Natalie had been struggling with her mental health for decades.

“I was really in love,” she said. “But I was keeping a secret on that day. At that time I thought this is a secret that I’ll always keep – that I will live and die with and Shoko will never know. 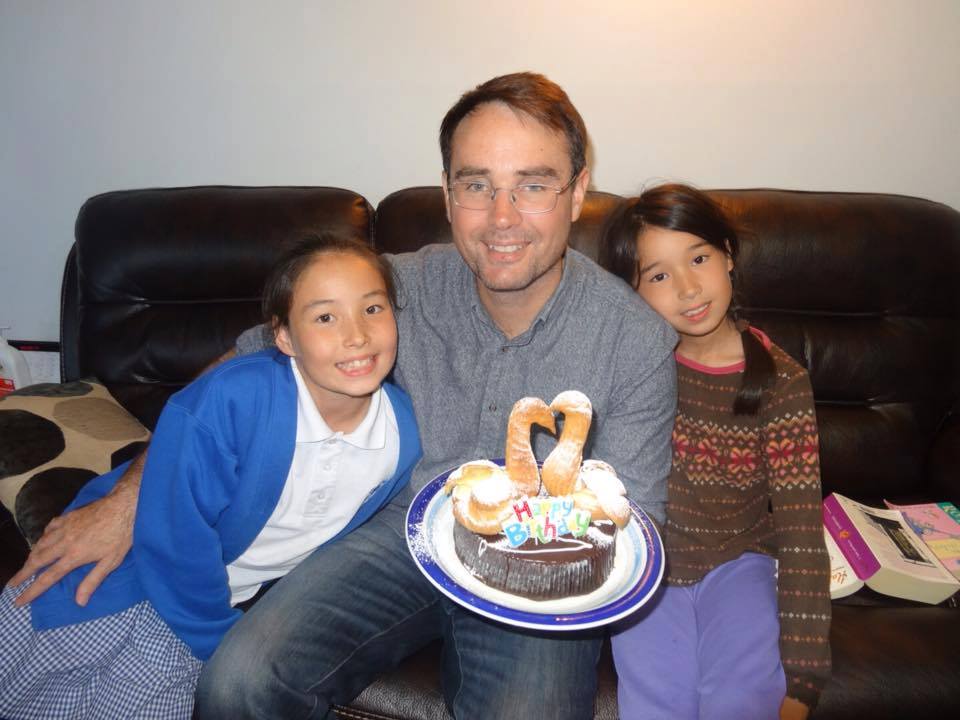 “Before coming out I had been going to counselling and had been taking medication for both anxiety and depression and in counselling deep down I knew that my gender dysphonia or being in the wrong body was most likely the cause of these issues.”

But now she says she feels much better, and that transitioning has been the only thing that has addressed her feelings of ‘gender dysphoria’.

Beginning with hormone replacement therapy, Natalie has undergone a series of procedures to transform her physical appearance and help her feel as if she is finally in the body she always needed.

“I travelled to Spain to have facial feminisation surgery,” she explained. “That involved basically re-contouring the face and un-doing what testosterone had done to create a masculine-looking face and kind of chipping that all down and bearing it off and creating more rounded facial features.

“That was a very major procedure. I didn’t see what I looked like when I came to, but Shoko was so shocked at how bruised and swollen I was that she threw up.” 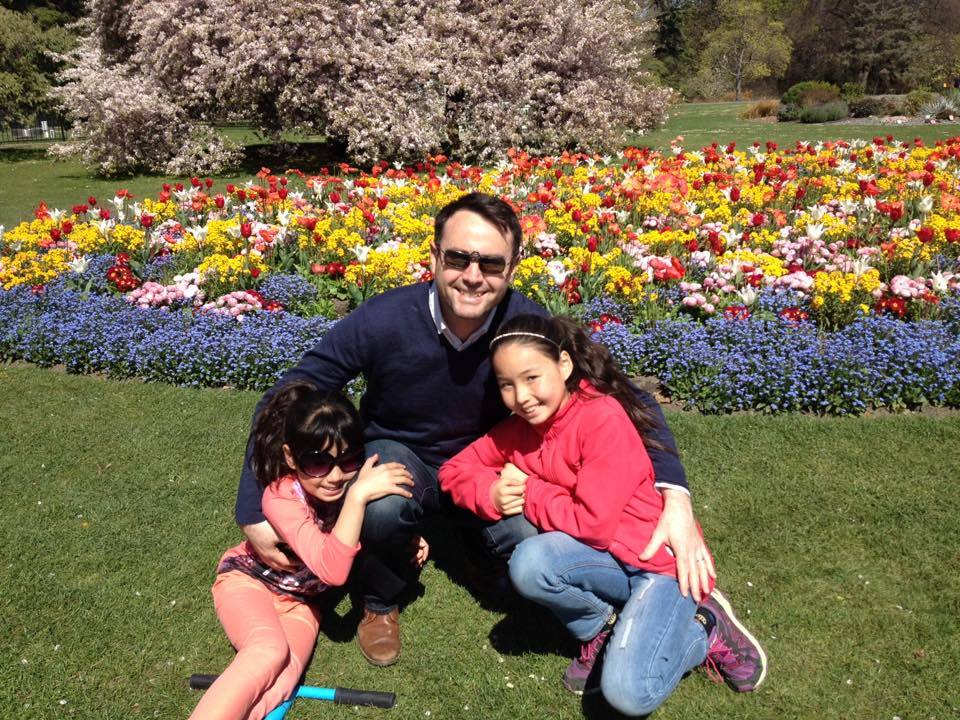 Shoko explained how she had concerns about such major surgery: “I didn’t want to lose the main feature of how she looked. I certainly didn’t want a Barbie doll living with me.

“The voice isn’t too bad, and the gender reassignment surgery, but the face surgery I felt strongly so I had to say something to her.”

In the future she plans to undergo a breast augmentation procedure, a follow-up facial feminization surgery, and a face-lift.

In the meantime, now that three of the biggest surgeries are out of the way, Natalie and Shoko have opened up their relationship and begun dating men.

And while the couple say their future is uncertain, Natalie has a vision of she and Shoko making it through.

“I really do see us being together for the long term,” she said. “I see us being two old ladies sitting together in a village talking to our great grandchildren about all our amazing experiences, all the places that we have travelled, and all the amazing things we have done.”

Meanwhile, a mum whose son transitioned to a girl aged four says she doesn’t regret it years on – despite people calling her a ‘bad parent’.

We previously spoke to the only UK private doctor to treat transgender children.