SHE'S got a septum piercing and tonnes of tattoos.

But one woman has to give herself a driveway makeover before going into her house, noting that her family has no idea what she actually looks like. 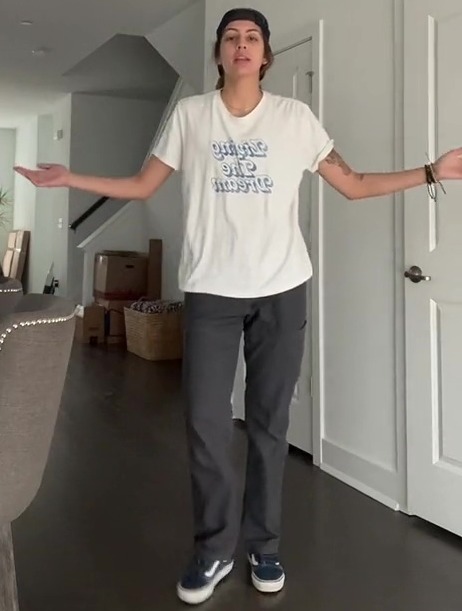 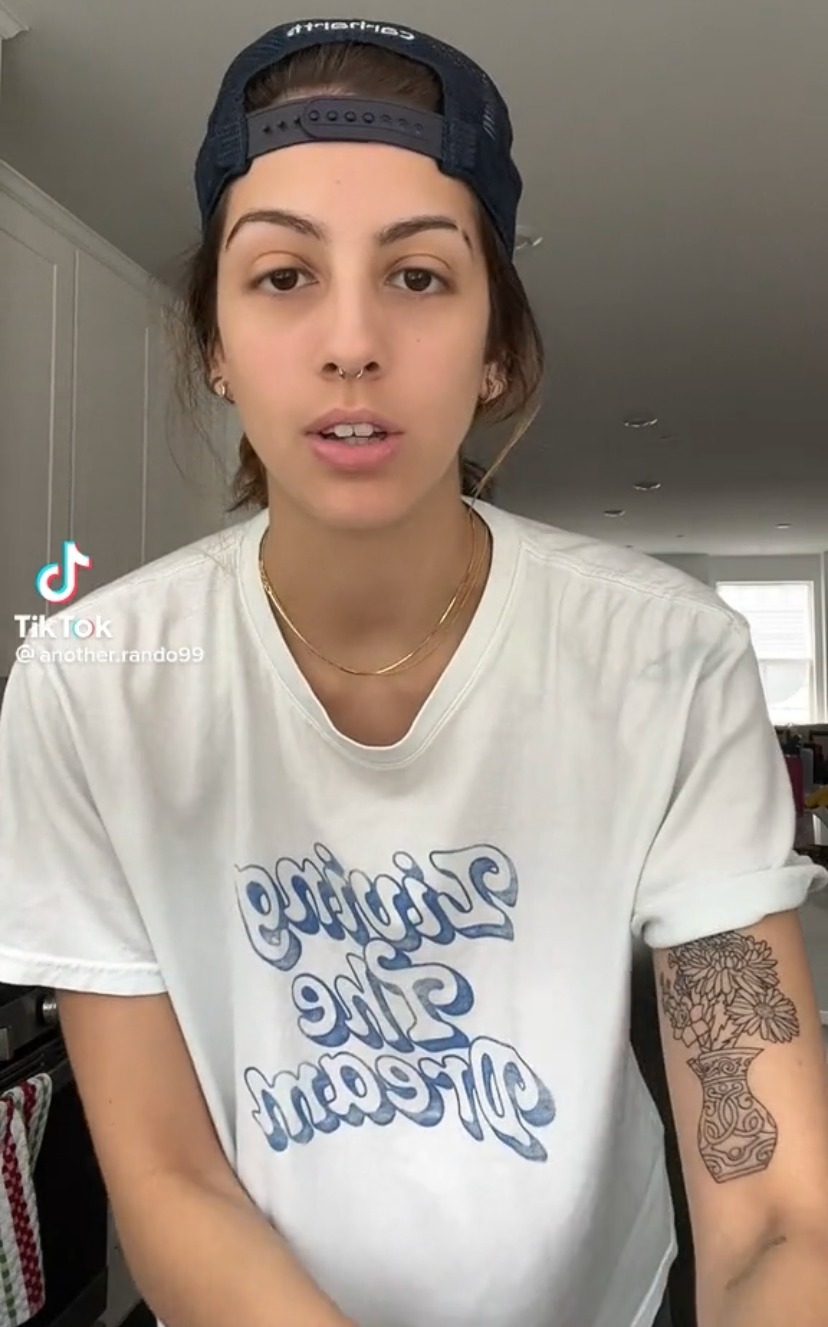 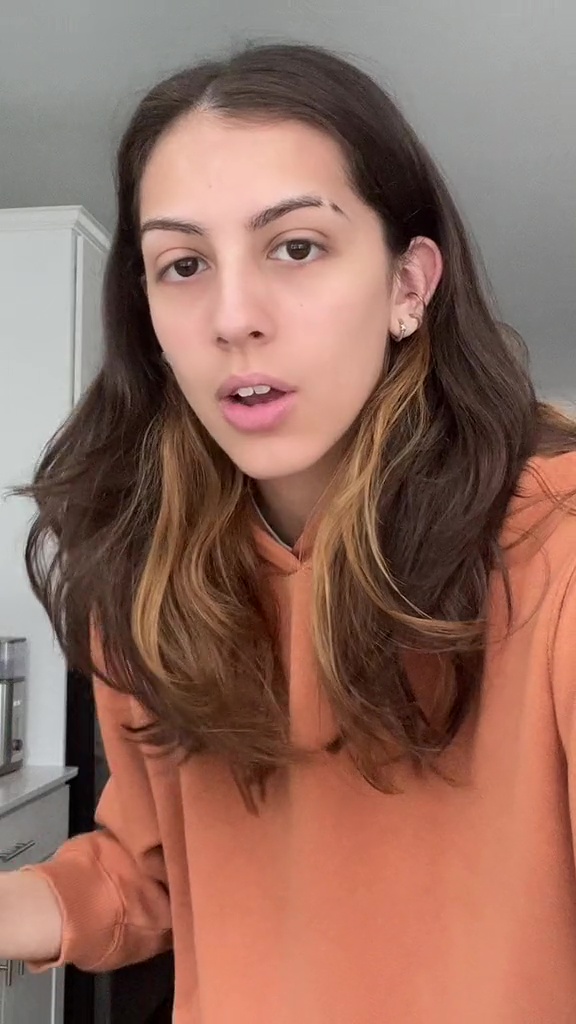 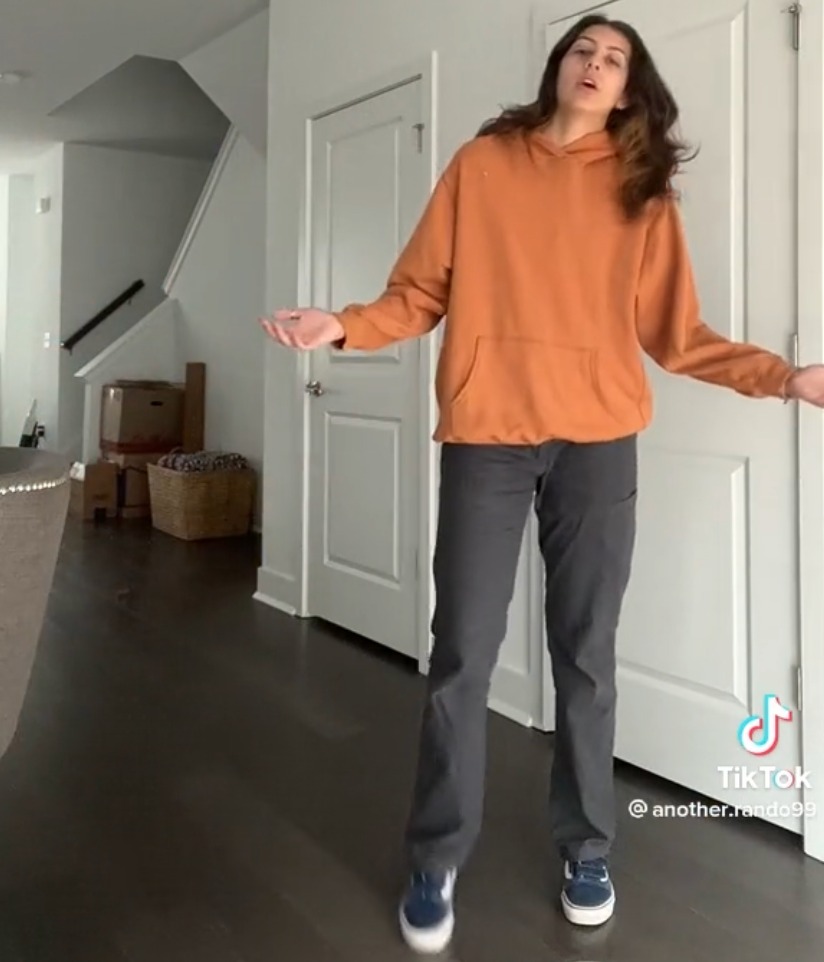 She took to TikTok to share a video displaying the transformation, as she said: "My family has no idea what I look like.

"And yes, I literally see them every single day."

She began her video wearing a short-sleeved T-shirt, cargo pants, Converse and a backwards baseball cap – with her piercing and inkings all on show.

"Alright, this is what I look like probably 95% of the time," she said. 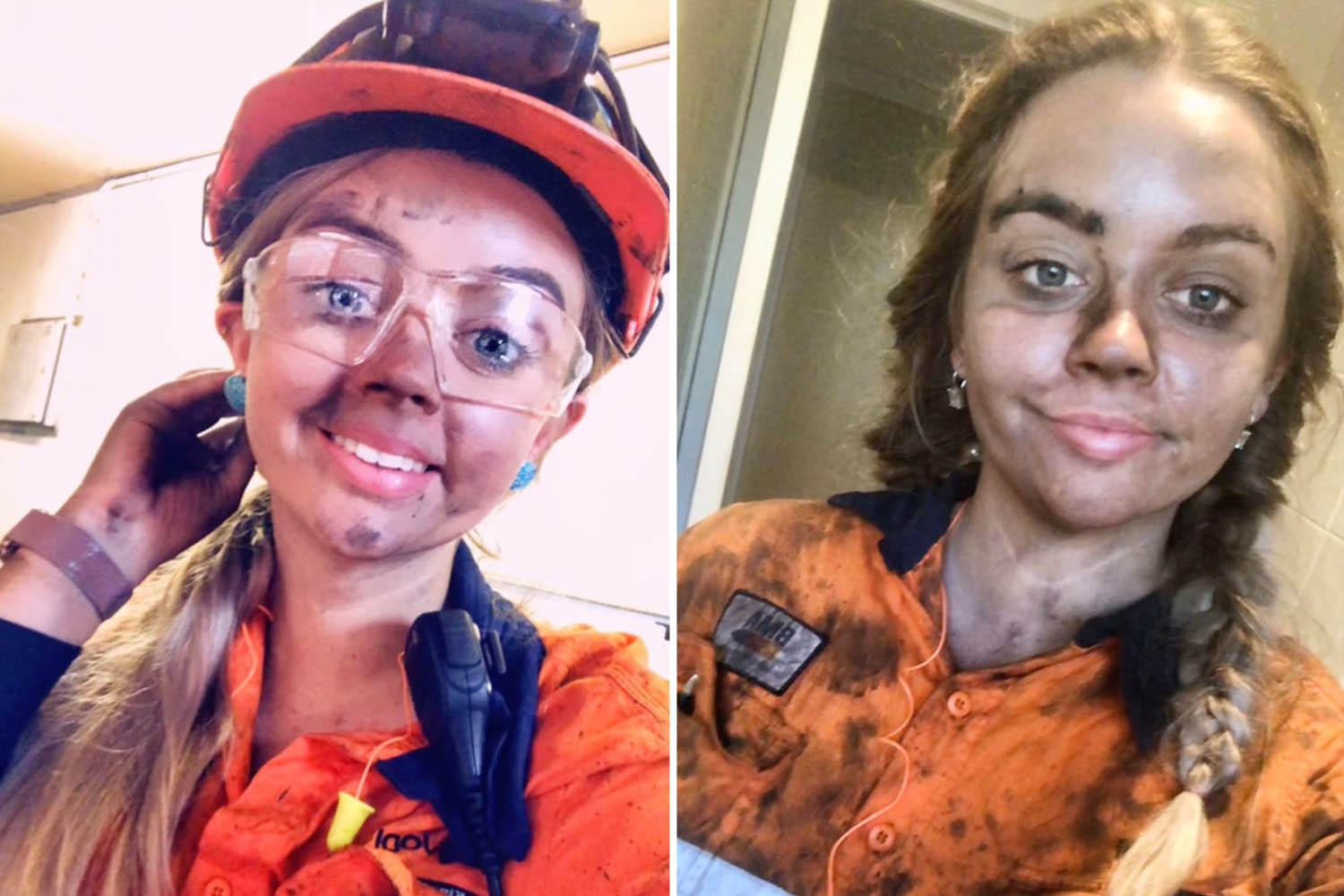 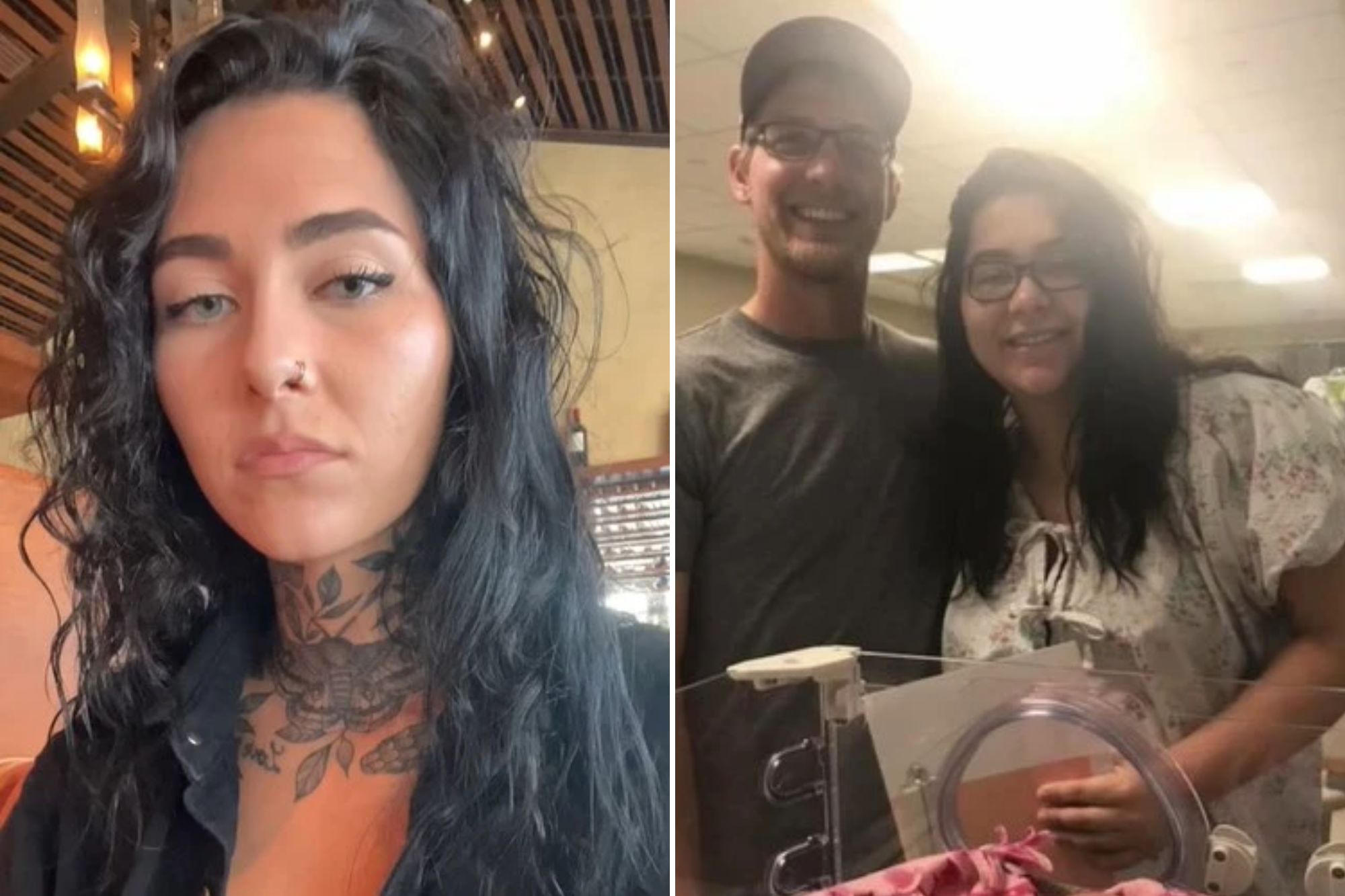 "And the only reason I can be looking like this inside my house right now is because they’re not home.

"So basically, what I’m about to show you would be all happening in the car in my driveway."

The first step is to "flip" her septum piercing round.

Harry must be stripped of Duke title for 'trashing' royal family, demand MPs

"I have tried to walk downstairs with it, they get so f**king mad."

The second sees her grab a hoodie, because they "don't know I have any" tattoos.

And lastly, she removes her baseball cap and lets her brunette hair down.

"This is now what I would look like," she said.

"The crazy part is, quite literally almost nothing has changed.

"But in their minds it makes all the f**king difference in the world.

"Love them to pieces but what the actual f**k?"

She captioned her video: "It’s a quick process before going inside."

People in the comments section were quick to urge the woman to be fully herself, regardless of the consequences.

"It’s sad they deprive themselves of knowing you fully," one wrote.

"I’ll never understand having a child to love & support but refusing to try to understand them."

"I NEVER want my kids to feel this way, mom's place is a safe place always no judgment," another added.

As a third agreed, writing: "Mom here and I would hate if my child ever felt like hiding who they were."

While someone else commented: "I say let them be mad babe. You deserve to be yourself.

"I know easier said than done but don’t let anyone make you hide who you are."