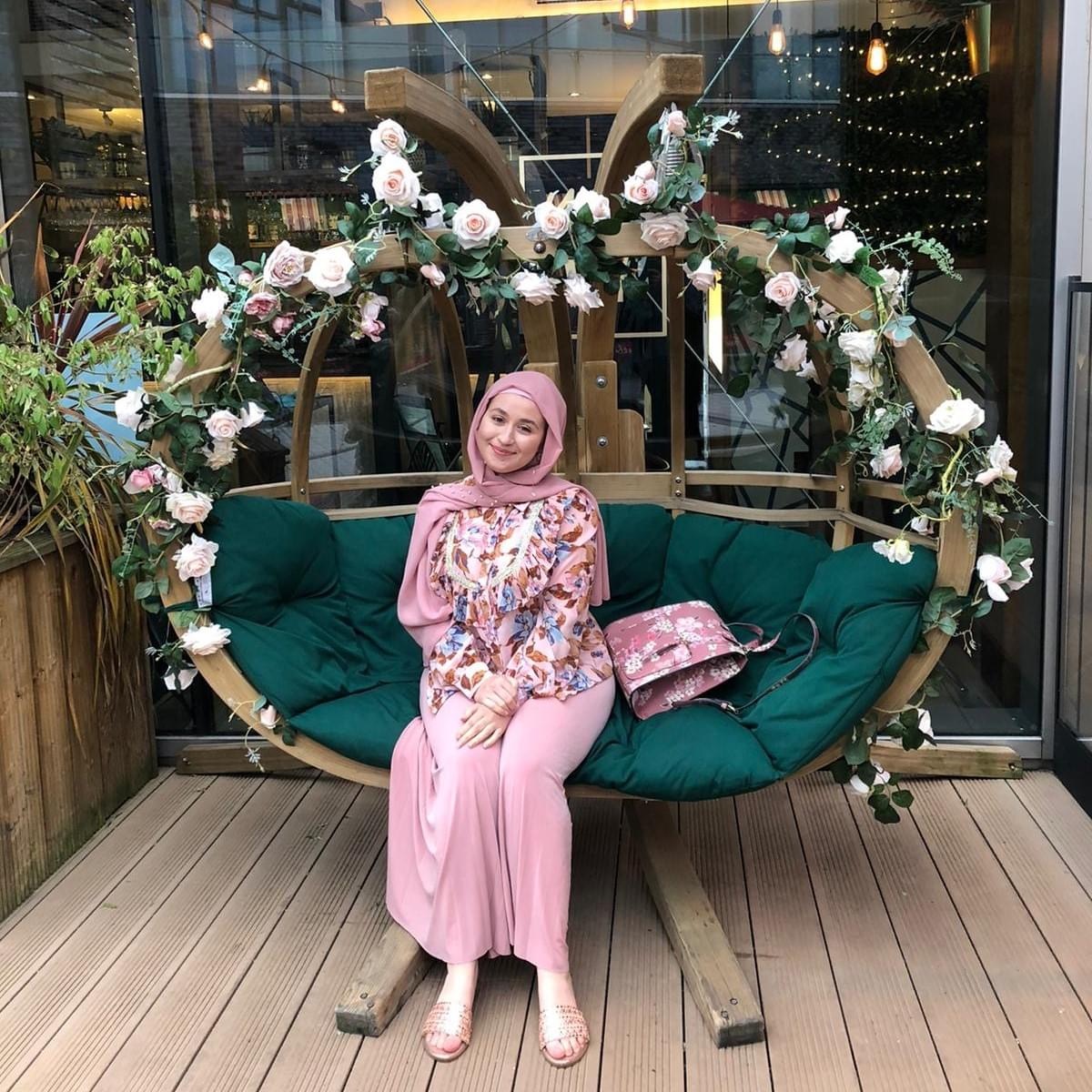 This week, the words ‘Hijab can be banned at work, rules EU court’ were plastered over my timeline.

The European Court of Justice ruled that EU businesses can legally prevent employees from wearing religious symbols, by claiming a policy of an ‘image of neutrality’. If they refuse to remove their hijab, the employee can be sacked.

Sadly, news like this doesn’t even shock me anymore.

I’m exhausted. Exhausted of having to explain why I have the right to autonomy over my own body.

Many European countries such as Belgium, Switzerland and Denmark have outlawed the burka and niqab. France seeks to expand its restrictions on religious symbols through the Separatism Bill. In eight of Germany’s states teachers are banned from wearing headscarves.

Whatever we wear, it is already criminalised by domestic law.

Ironically, the court of justice has ruled in favour of interfering with Muslim women’s human rights to dignity, freedom of expression and religion, and right to work.

Muslim women are criticised for not participating in society enough and yet laws like this, which alienate us, are created. Our right to participate in society and in the workforce shouldn’t be conditional.

The only instance in which the hijab may ‘cause conflict in the workplace’ is if there are people there consumed by prejudices deriving from Islamophobic narratives, which associate the hijab with extremism or ‘otherness’.

Essentially, the court is saying we have to hinder Muslim women’s human rights to save some people from being offended.

Although I’m not shocked, I still feel deflated, betrayed and frustrated.

Connotations of ‘terrorist affiliations’ have nothing to do with me, the hijab, Islam or Muslim women, and everything to do with someone else’s prejudices. I don’t identify with that imposed meaning on my hijab. It is beyond my control what people think my hijab means. The EU ruling will exacerbate this intolerance.

The court is placing the importance of someone else’s interpretation of my identity above what I actually define as my identity. It’s yet another way to silence Muslim women.

Suggesting that it is the hijab that causes the ‘conflict’ and not discrimination is another tactic for deflecting Europe’s issue with Islamophobia. It’s sending the message that my identity is problematic, so I – and women who look like me – will have to hide it to make others feel more comfortable.

Rulings like this put us in a constant cycle of having to defend our existence as Muslim women.

It is bewildering that what is on my head takes precedence over what’s in my head. My headscarf has never hindered my competency or stopped me from intellectually growing, despite presumptions made by others on what I choose to wear.

The double standard from liberals – including many feminists – is stark. The ‘my body, my choice’ principle is not afforded to Muslim women.

The way we dress is already policed by many states, and now the European Court of Justice is giving employers the right to dictate what we wear, too.

The amount of mental gymnastics that lawmakers must have to do to claim that banning the hijab protects women’s freedoms and dignity, while simultaneously removing those very things is beyond me.

Instead, it tells us that the court believes that Westernised cultural homogeneity – assimilation – is the only way to achieve peace and unity. It sends the message that Muslim women will be accepted in society only if we try to fit in with everyone else and water down our identity.

I know Muslims who have tried this. It doesn’t work.

Someone I know removed her hijab because the stigma made it difficult to find a job. Yet she is still treated as an outsider for praying and turning down offers to go to bars or clubs with her colleagues. In some form or another, we are othered.

This ruling is not even about the principle that the public sphere should be free from religious and cultural interference, which many European countries such as France and Belgium cite as their reason for opposing the hijab.

I don’t wear a hijab to force my religious beliefs onto other people – I wear it because it is an integral part of my faith, I feel closer to God and it’s an empowering part of my identity.

Arguments and rulings surrounding the hijab are riddled with contradictions. Banning religious manifestations in the public sphere is not neutrality; giving employers free rein to force Muslim women to remove their hijab means that the employers’ beliefs are being forced onto Muslim women.

People are entitled to their opinions. They don’t have to like my hijab or agree with it. But to regulate my freedom of expression because someone doesn’t approve is not just wrong, it breaches the human rights we claim to cherish.

Thousands of Muslim women will end up having to choose between their religion and identity, and their work.

It is chilling to see this happen to people who look like you because your next question is always, ‘when is this going to happen to me?’

The only factor stopping this from happening to me is my geographical location – I live in the UK, where the Equality Act 2010 prevents this.

Nonetheless, it’s chilling to see this happen to people who look like you because your next question is always, ‘when is this going to happen to me?’

Islamophobia is global and becoming ever-more normalised – including in Britain. Institutional Islamophobia in the Conservative Party has been ignored. 47 per cent of Tory Party members believe that Islam is ‘a threat to the British way of life’.

The debate about whether employers have a right to ban headscarves is not new in Britain either. It was a topic on Good Morning Britain in 2017.

Rulings like this affect Muslim women the most and yet their testimonies are rendered insignificant. It is time that Muslim women are heard instead of told to shrink or become palatable.

MORE: Wearing my hijab in London is easier than at home in Pakistan

MORE: I stopped wearing my hijab because I was scared for my life

MORE: If you think I’m not wearing my hijab properly, that’s your problem – not mine