A MUM has shared the hilarious Christmas shopping fail she had after ordering her son some Thomas the Tank Engine merchandise.

Taking to the Facebook group, FAMILY LOCKDOWN TIPS & IDEAS, she shared a snap of the “Fat Controller” that had showed up after she ordered online. 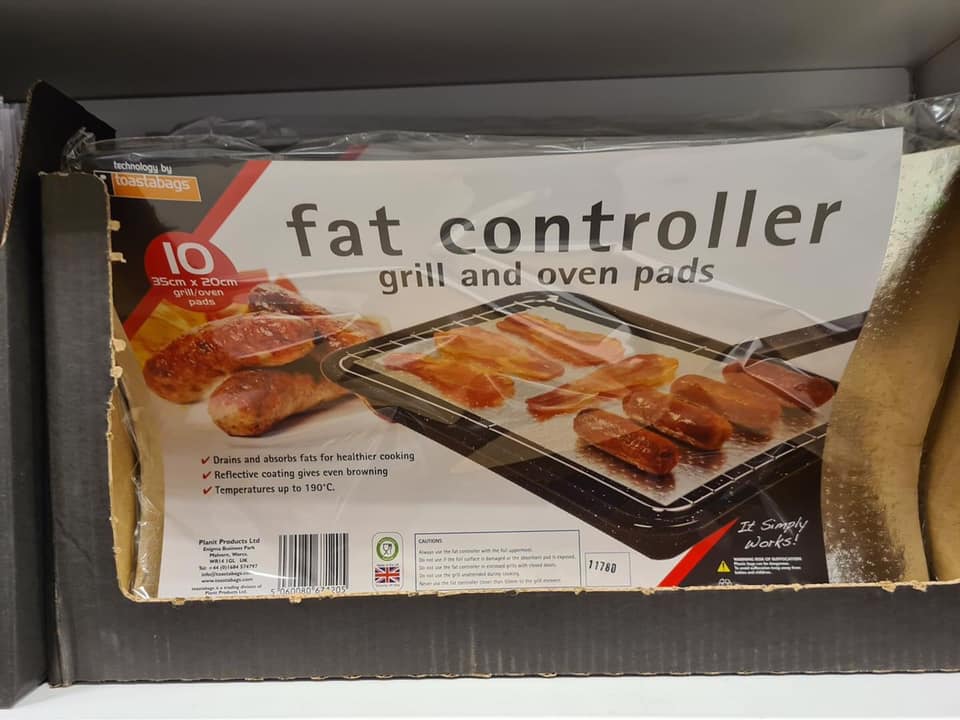 Rather than the slightly chubby conductor character from the beloved TV show, the mum had received a piece of cooking equipment.

The fat controller pads are designed to be used on an oven grill to drain fat from meat for “healthier cooking.”

Captioning the snap, she wrote: “Be careful when buying Thomas the Tank engine stuff this Christmas, this was no what I was expecting 🤣 (sic)”

Her post has since received almost a thousand likes, and hundreds of comments from fellow group members who were left in hysterics. 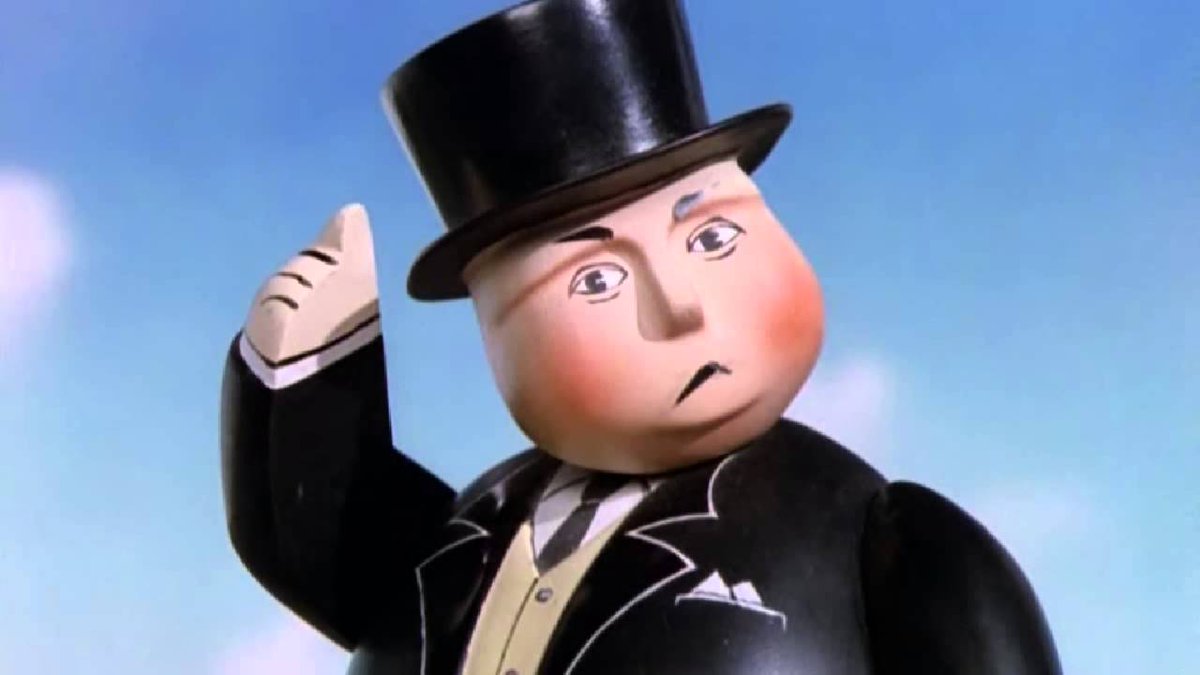 One commented: “So funny! Thank you for the laugh!”

“Love it” added another, while a third wrote, “Hilarious!”

In other festive news, this mum revealed the genius place she hides the kids presents, and she even locks it.

And this woman reveals how she charges people to attend her Christmas dinner.

Plus we shared how a Christmas-mad couple spent £20k transforming their home into festive DISNEYLAND with fake turrets & thousands of lights.