A MUM has revealed heartbreaking comments made by her autistic son after he was left off the invite list for a birthday party his little brother was attending.

Kate Meade, a mum-of-three from Australia, took to radio station The Morning Rush to reveal how her son Chester, 9, had told her that yet again there were 'no parties for him'. 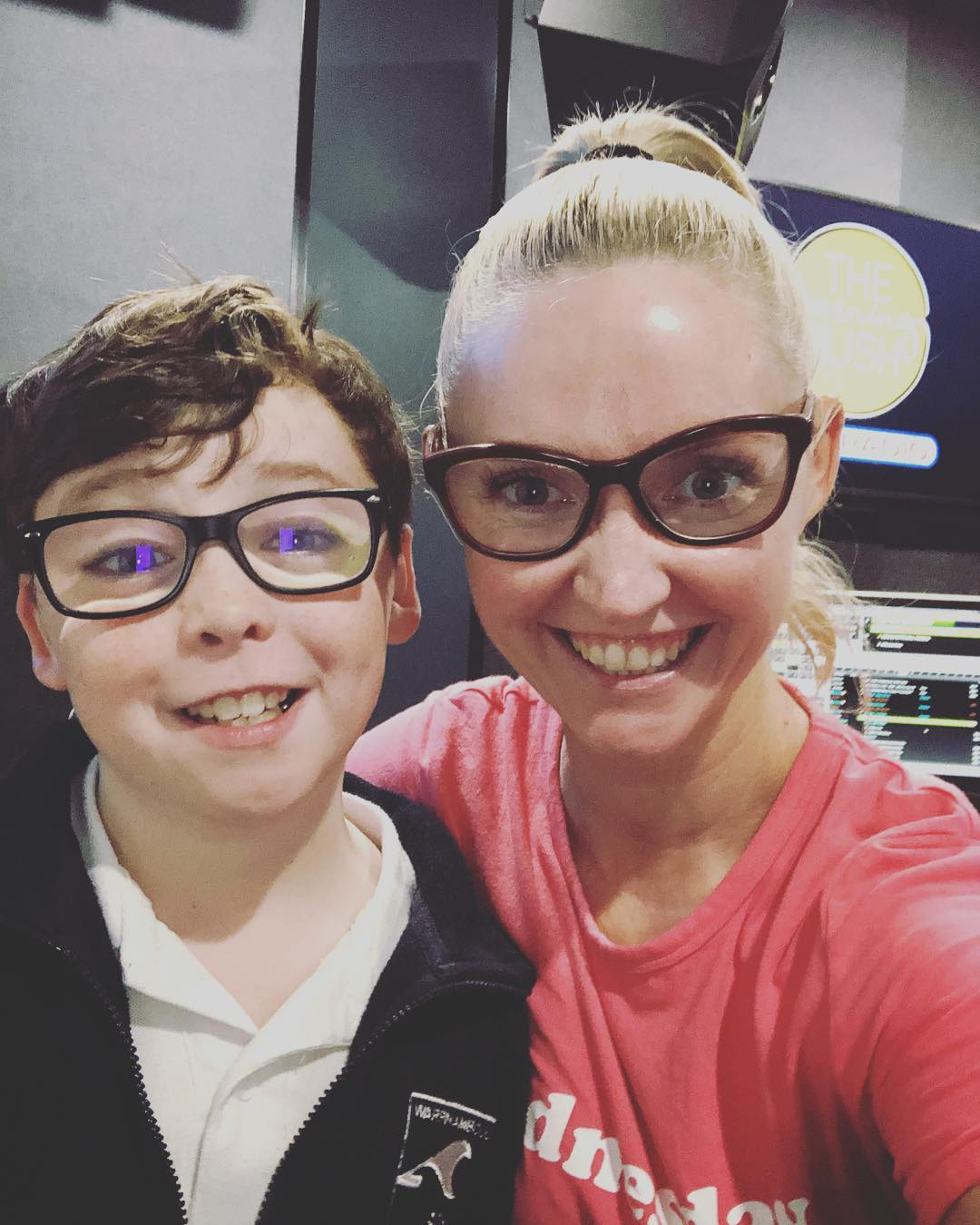 Kate said: "My second child, Paddy, who is 12, had been invited to a birthday party and we were getting him ready, picking a present and making sure he was all ready to go.

"Chester said to me, 'no birthday parties for me again, mum'. It was both a question and a statement, and big silent tears dropped from his eyes as he hunched his shoulders over."

The heartbroken mum explained that despite her son not always being comfortable being shown too much physical affection, she pulled him close while he cried.

"I know kids don't get invited to birthday parties all the time, but Chester is turning ten this year, and do you know how many parties he's attended. One, in primary school.

"It's the stuff that makes me cry late at night and worry about my wonderful little boy," she continued. "I don't want autism to define who Chester is – all I ever want is for him to be included."

Speaking as part of World Autism Awareness month, the mum asked parents to rethink when deciding not to invite children with disabilities to their children's birthday parties.

Kate added, tearfully: " I'm not saying we should all go out and invite everyone to our kids' birthday parties – as this is not just about parties: it's about inclusion.

"I'm asking parents to keep an eye out for the kids like Chester in your community. Not all of those like Chester are lucky enough to have a big family surrounding them.

"So all we ever want is for them to be included. It would make not just their day or year, but a memory for life."

Chester, who was born prematurely and nearly died four times during infancy, was diagnosed with autism and mild intellectual disabilities in 2014.

Radio presenter Kate revealed she often about the ups and downs of raising an autistic child live on air – adding on the programme: "He's no stranger to the radio show.

"He brings comedy – and I love telling stories about him from me taking him to the theatre and him telling a lady she had a abnormally big head, to him calling me a whale on the beach.