Lisa, 28, had hoped the red slinky “one size fits all” outfit costing £6.98 would be a festive hit – only for it to be so tight she was barely able to squeeze into it. 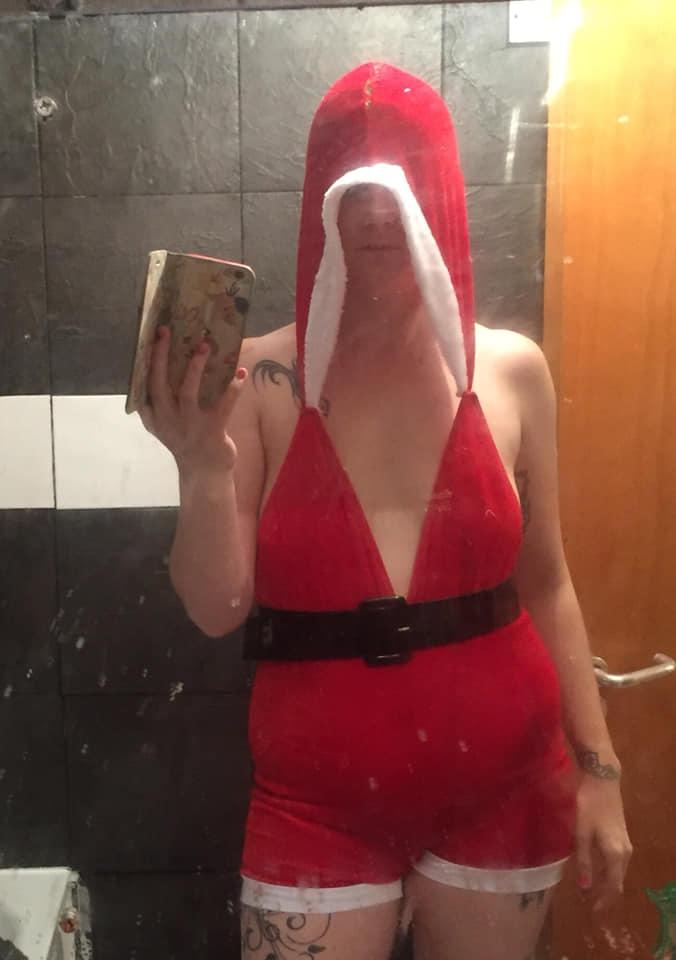 Although the product description read: ''It's so stretchy so you don't have to be worried about it being the exact size you need,'' Lisa struggled as she tried it on for the first time.

Despite the online shopping fail, the sporting stay-at-home mum from Edinburgh still agreed to share photographs of her experience – sparking guffaws on Facebook.

''Been looking forward to this coming for ages – but only thing that's the same is the colour." 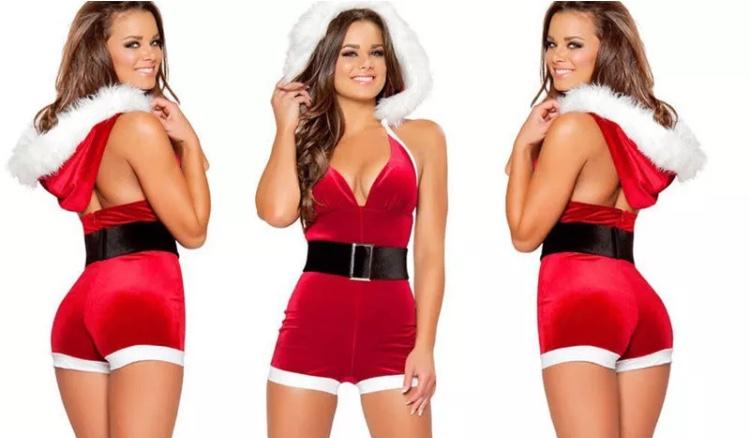 She then rounded off her post with a number of laughing face emojis.

Lisa said: ''The majority of people who have seen and commented on my posts have found it funny and tagged their friends, a few said there's no difference apart from the hood and some saying I need to get a bigger size or that it's because of the shape of my body.

“But I’ve checked the measurements and they’re all wrong – I'd still shop online, but I'd be more careful with eBay.''

Lisa had spotted the cheeky red playsuit on eBay in November, and decided it was the perfect costume for the workshop. 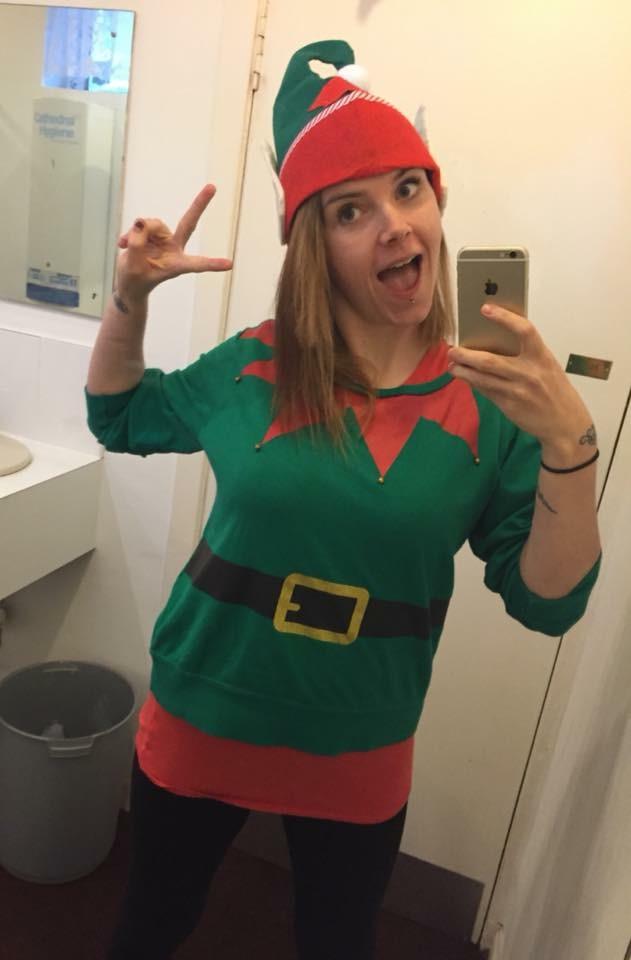 The product description stated the costume was fitted all sizes, and as she wears a dress size 8-10, Lisa believed the costume would be a perfect fit.

However, after unboxing the outfit, Lisa said she was left feeling “gutted” by what she received.

Hoping for a Christmas miracle, she decided to try it on anyway – reasoning it might look better on.

Lisa, who is mum to Mia, eight, and Morgan, two, said: "I wanted to get the outfit for a Christmassy pole dancing workshop where I'd be learning a pole routine – but what I got looked cheap and frumpy. 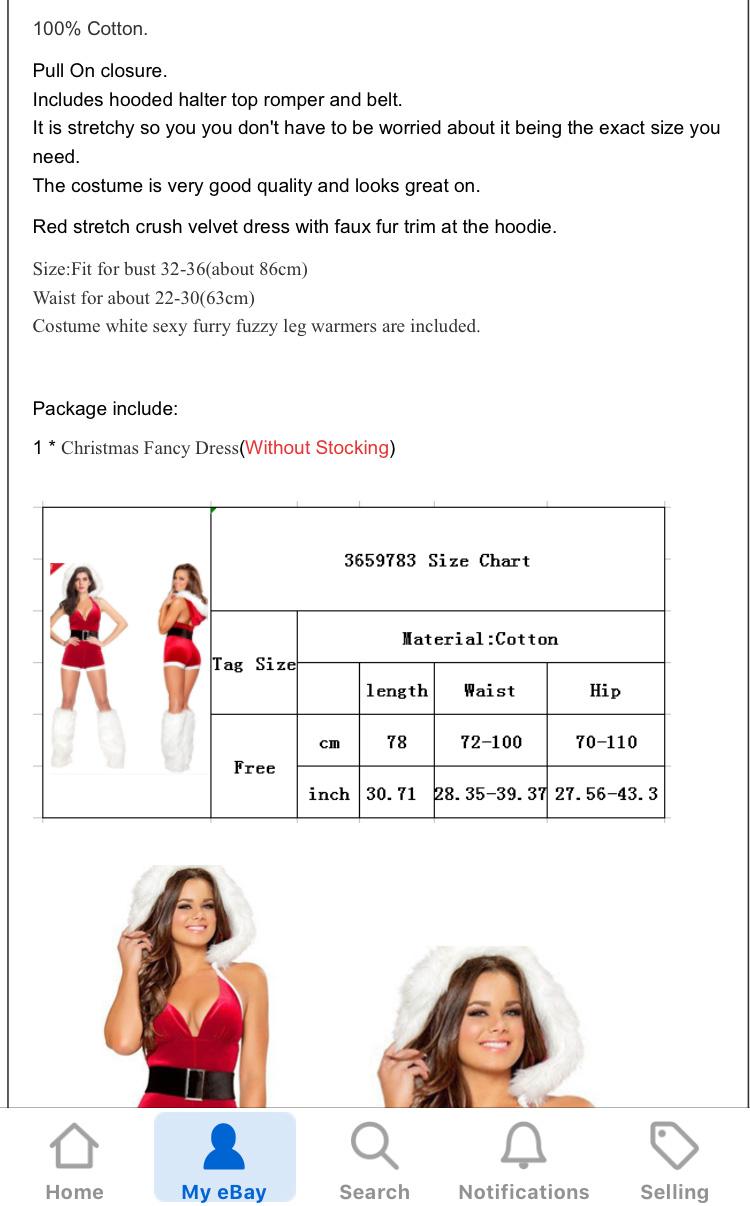 "When I opened it up I instantly saw it was rubbish quality and I was a bit gutted because I'd been looking forward to getting it. Still, I thought I'd try it on anyway and found it hilarious how it looked.

"After that I took pictures and sent them to my friend Georgie, who told me I should post them on Facebook so I did to give other people a laugh.”

The eBay seller has since said they would refund Lisa £2 for the mistake – and has said she can keep the outfit. 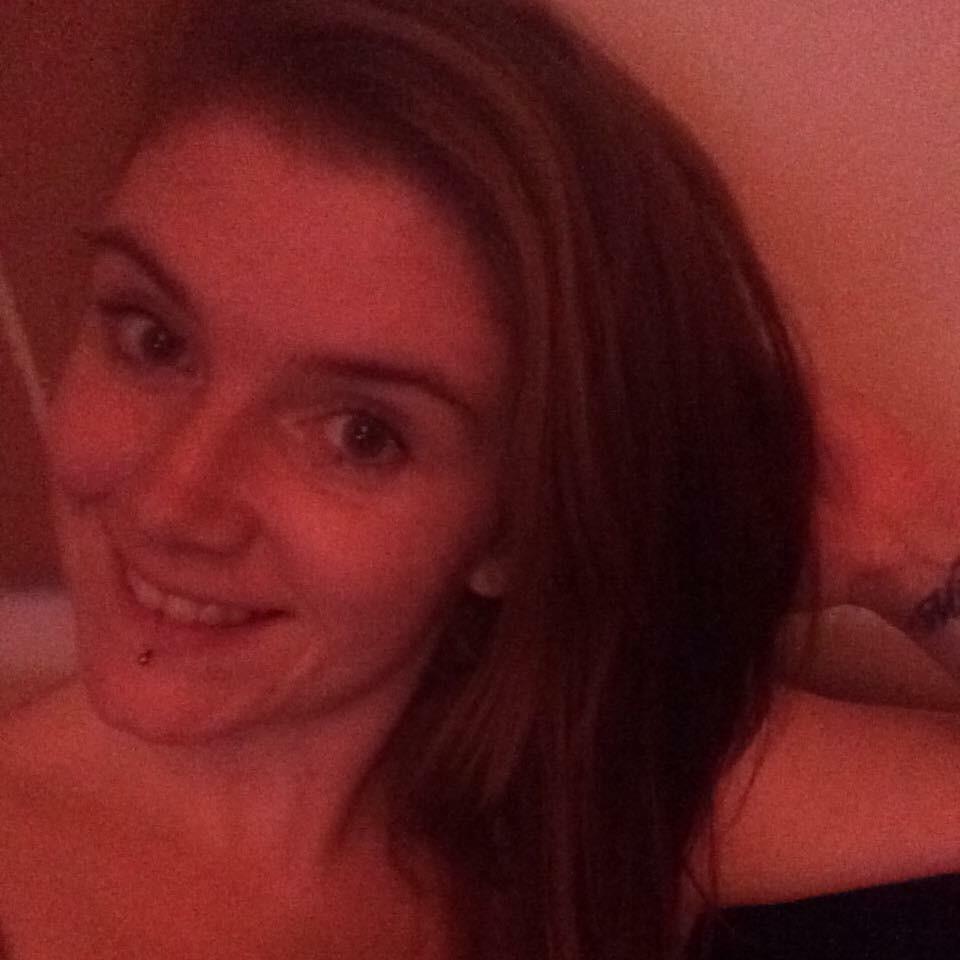 PrettyLittleThing send stunned teen jean shorts with HUGE rips… which look nothing like the ones advertised.

We also revealed another PLT shopper was sent a bodysuit with arms so long she looked like Mr Tickle.

While penis pocket trousers are now a thing… but we can’t see them catching on.