DESPITE our best efforts to convince our kids that bedtime isn't something up for negotiation, somehow they are always trying to strike a better deal like they're a contestant on The Apprentice.

But while most kids always beg for "just five more minutes" before lights out, one determined little boy decided to convince his mum to extend his bedtime by writing an official letter of complaint. Yes, REALLY. 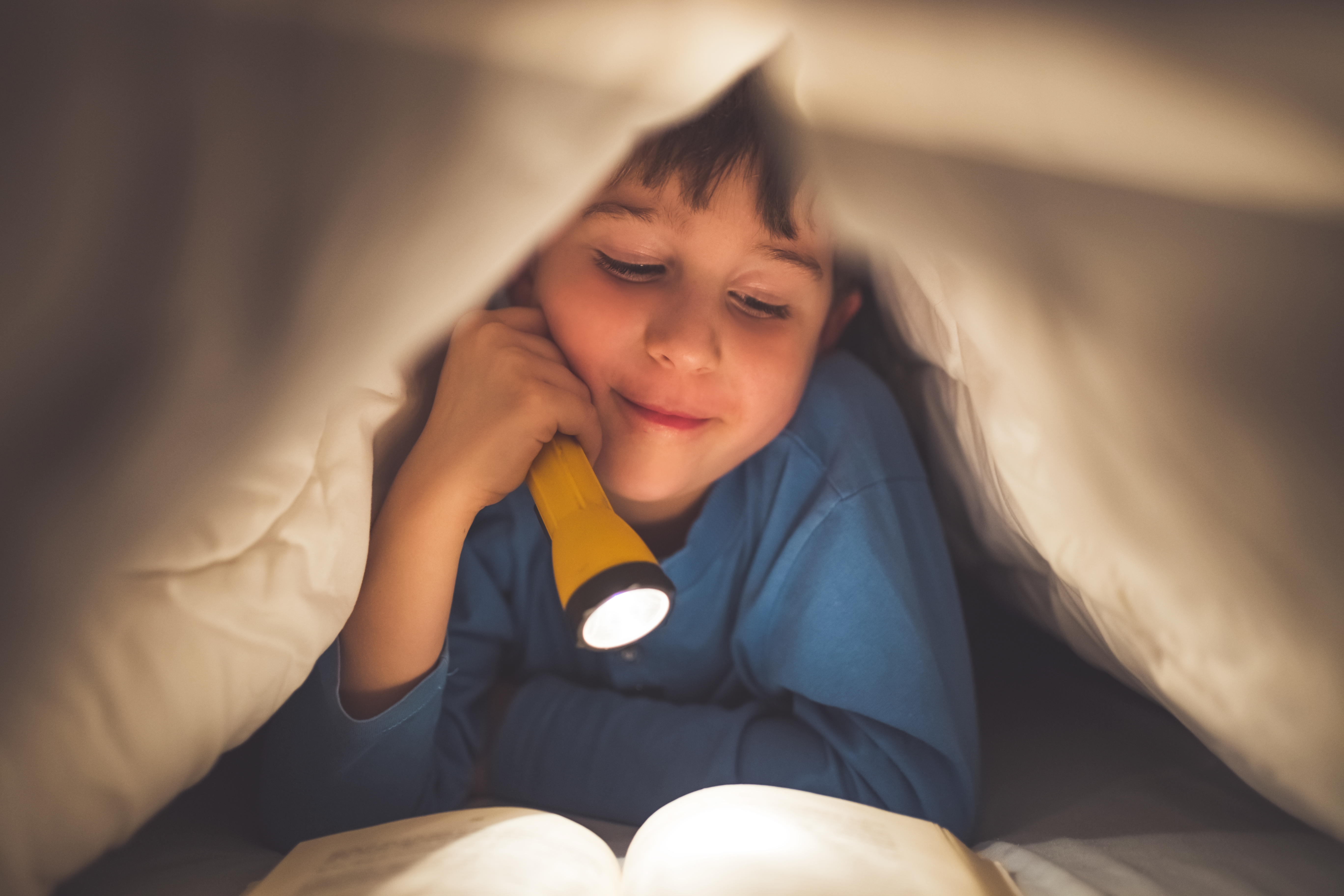 Sharing a photo of her child's hilarious note on Twitter, Dr Alexandra Jellicoe wrote: "I just received a letter of complaint from my eight year old son."

Max begins the neatly-written note by informing his mum that this in fact a letter of complaint.

Since turning eight, the little boy argues that he needs "more independence" and he's "obviously ready to have a later bedtime".

But don't just take his word for it – Max even checked the NHS website to back up his argument.

Insisting that he should now be allowed to sleep at nine every evening, he assured his mum that he would be getting the 10 hours and 15 minutes the NHS recommends for eight year olds.

Signing off the adorable note, the convincing kid wrote: "Lots of love, Max."

Although Max's mum hasn't revealed whether his letter of complaint actually worked, her tweet has racked up over 317,000 'likes' – and people think it's brilliant.

"His argument is sound and backed up with references to acknowledged research," one replied. How can you refuse? Well done, that boy."

The 'letter of complaint' in full

I am complaining about my bedtime.

I am now eight years old and need more independence.

Obviously I'm ready to have a later bedtime and I have checked the NHS website and eight year olds need 10 hours and 15 minutes of sleep.

This means I should go to sleep at 9 o'clock.

Another added: "He used data to back up his argument AND CITED THE SOURCE!

"Your son is already smarter than a lot of adults I know. I say push bedtime back to 9. Also, you win at being a mom."

But just when we thought this couldn't get any better, the NHS' Twitter account chimed into the conversation.

They replied: "If it helps for future conversations, our sleeping advice also recommends that a child’s bedroom should be tidy and also screen-free zones (sorry Max)."

For more parenting stories, this mum swears homemade pillow spray is the only thing which gets her kids to sleep – and it costs just 50p to make.

And this mum revealed how she made a DIY lava lamp at home with her son using vegetable oil, vinegar and bicarbonate of soda.