A MUM has been left in shock after seeing the contents of her daughters nose.

Some things are better off NOT in the human body and a Polly Pocket toy is one of those things. 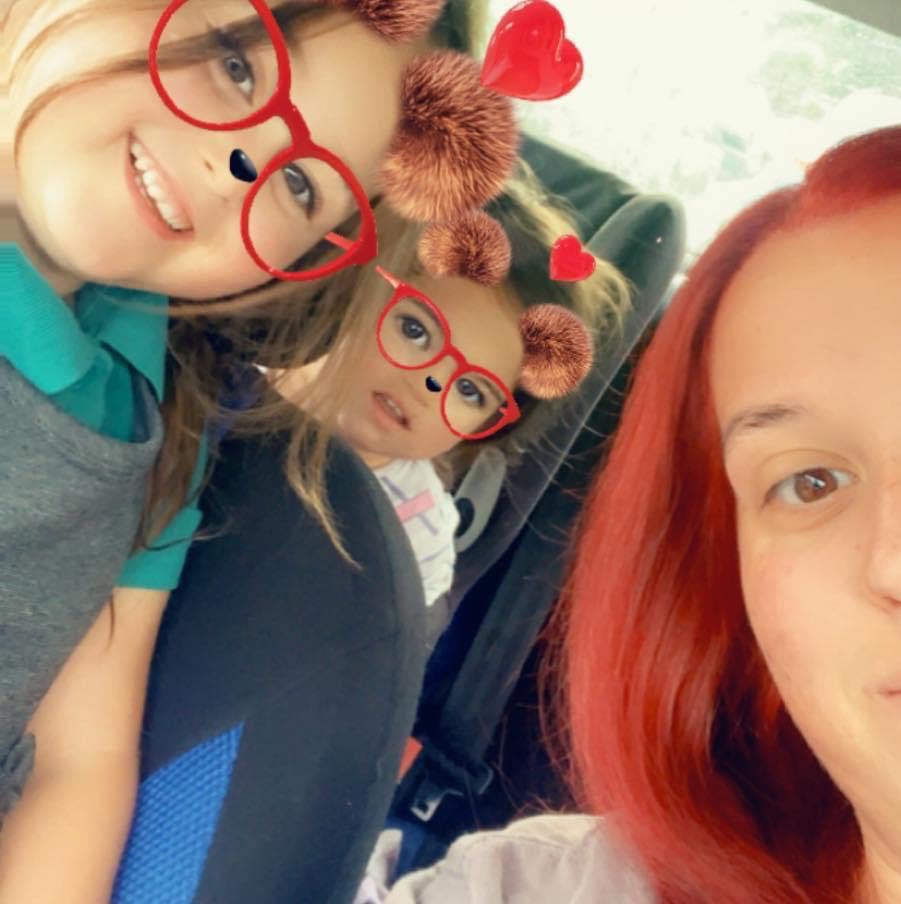 Mother to three-year-old, Leanne Barber has shared how she spent a whole hour in A&E to find out what her child had got stuck up her sinuses.

Once the tiny toy lollipop was delicately fished out, she said her daughter was 'not fazed' by the ordeal.

The young girl simply said: "its Megan's" as she recognised the miniscule Polly Pocket toy did not belong to her.

The doctors at the hospital told the family that the small plastic toy had been in her daughters nose for up to six weeks.

The facebook post on Family Lowdown Tips and Ideas gathered lots of comments as concerned users marvelled at how long the tiny toy had been in her daughters nose without being detected.

They also voiced concern and thanks for emergency services when 'the Mothers Kiss' wouldn't work to budge out the toy.

Thankfully the child is now fine and will hopefully not be putting small toys near her nose ever again. 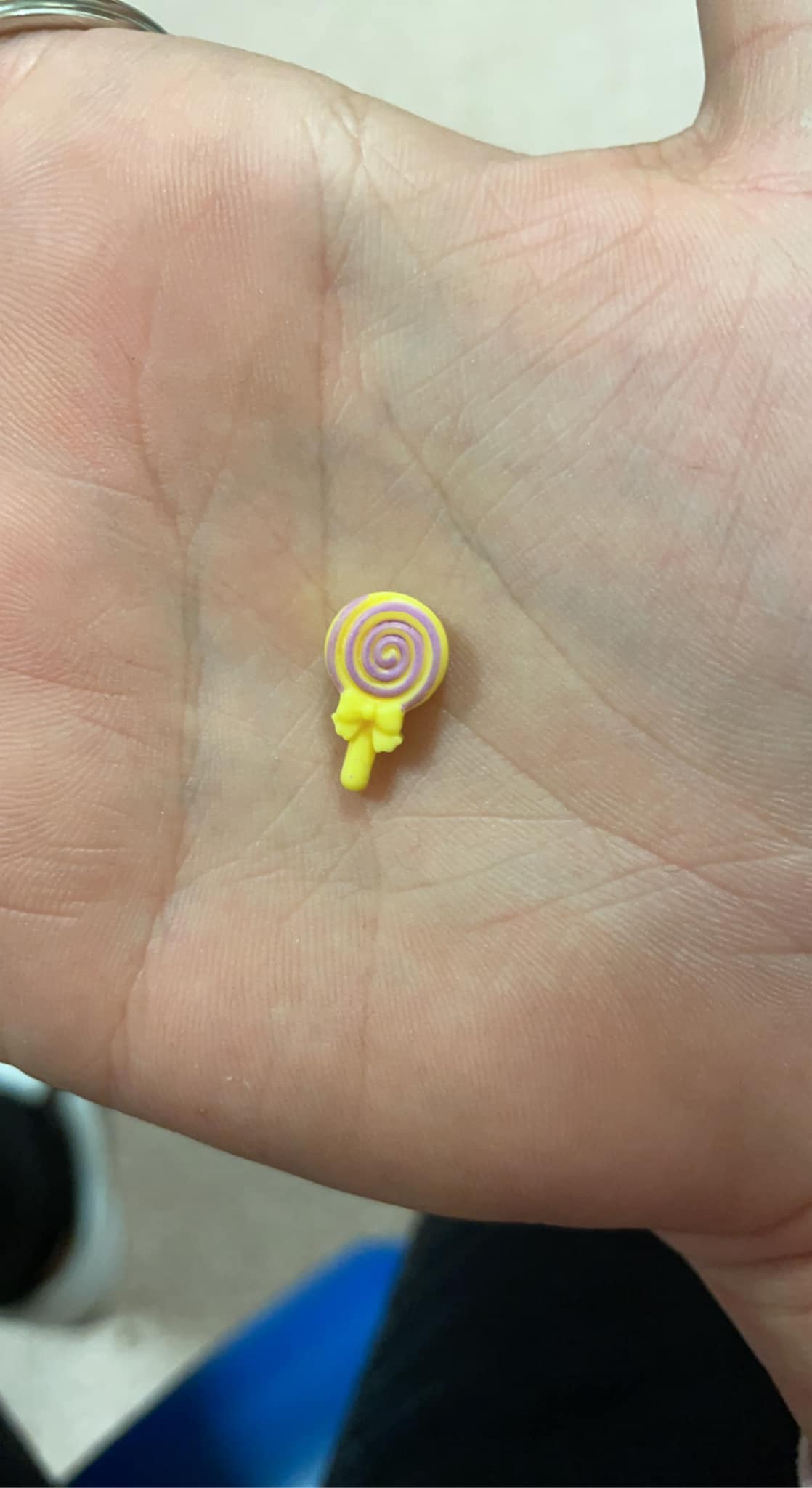 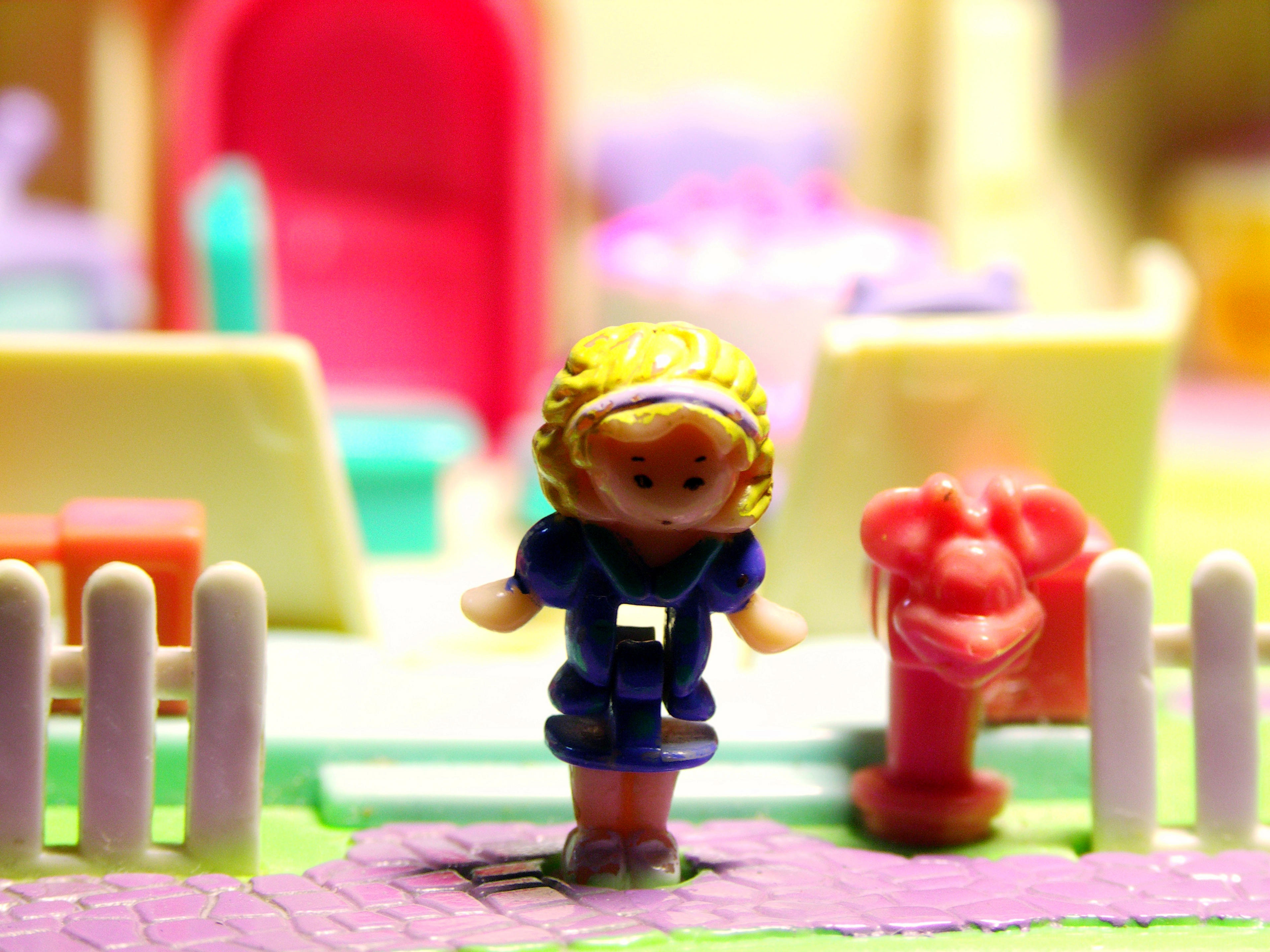 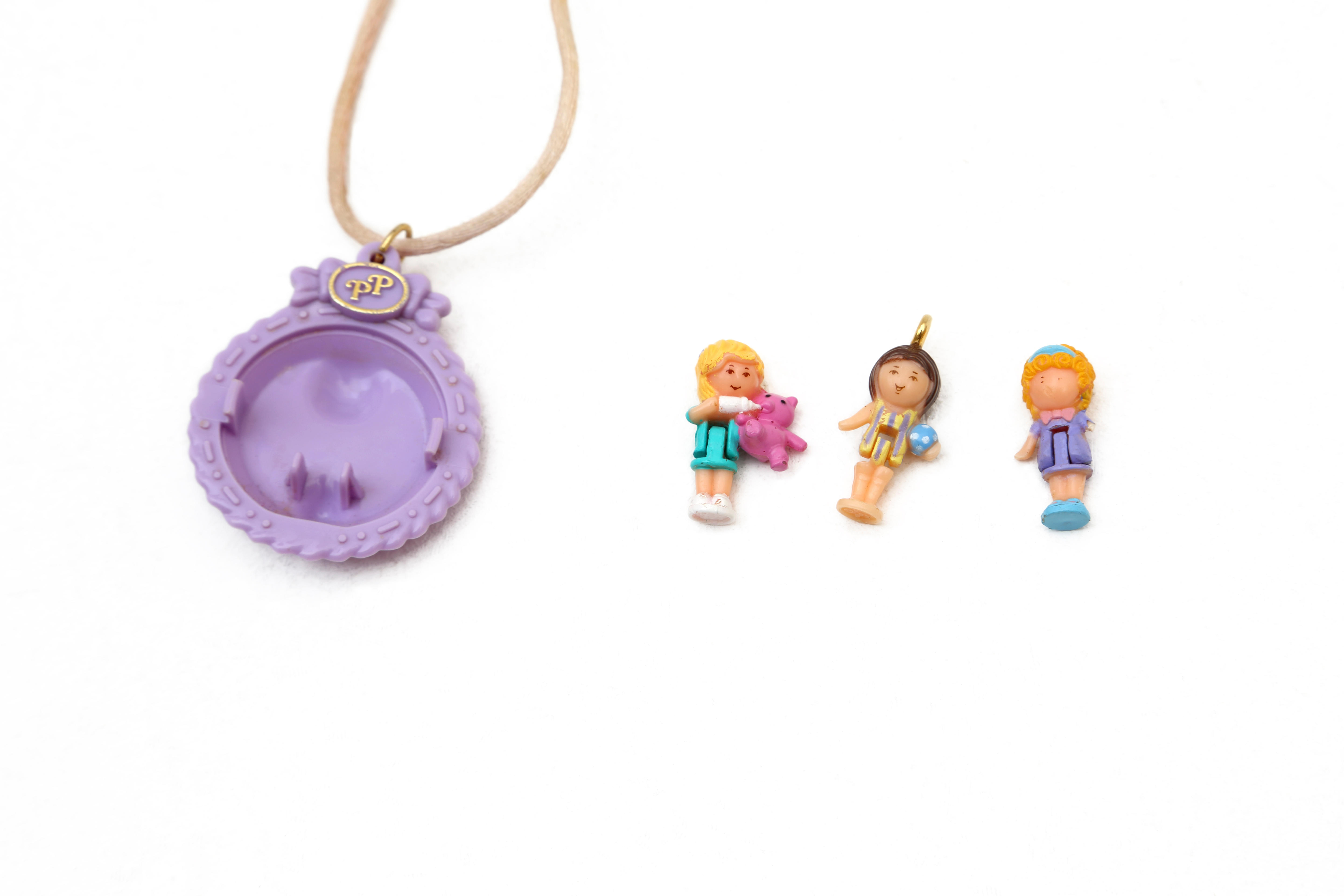 Meanwhile, this mum was mortified when she accidentally sold her daughters toy mirror with a reflection she didn't intend on sharing

Elsewhere, a ‘trashy’ mum has been slammed for spelling out the word ‘b****’ with her kid’s toy letters but luckily they think it says ‘piano’.

Plus this mum cringed after her eight-year-old told his teacher she’s ‘a drunk’ in Christmas homework mishap.