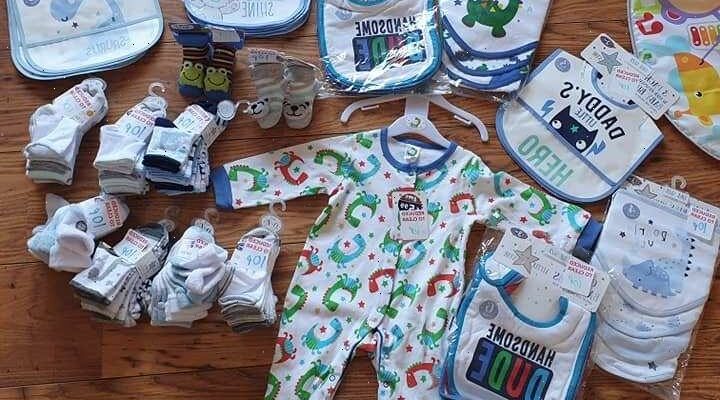 Thrifty mum Charley Jones, 26, from the West Midlands, spotted products on sale for just 10p, and managed to pick up an impressive haul. 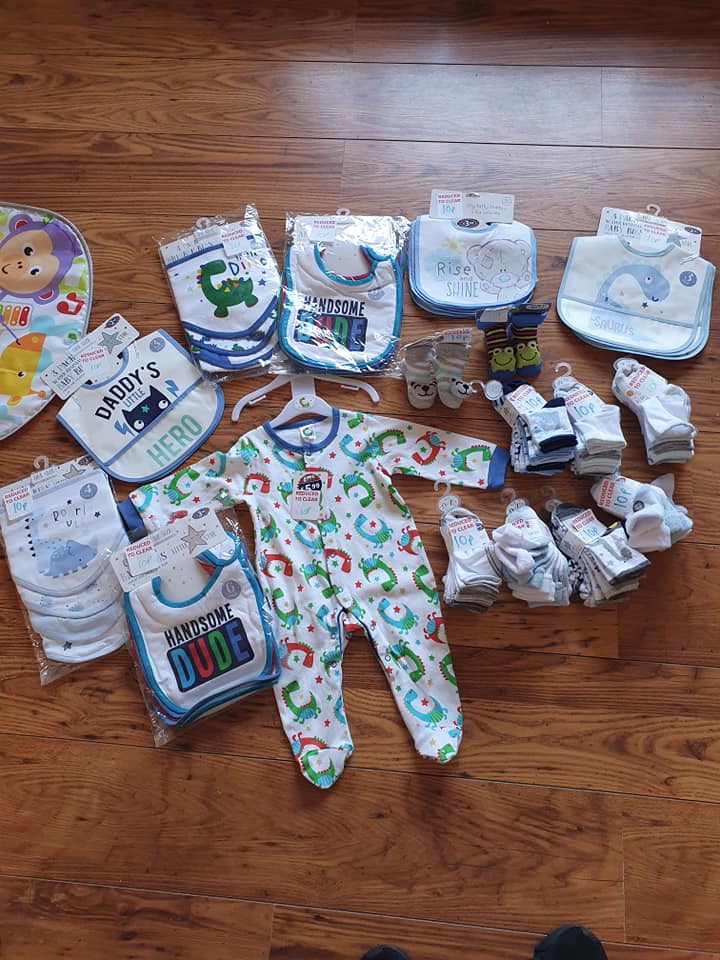 Included in her shop were almost 50 pairs of baby socks and 30 bibs, and a sleepsuit for her five-month-old son Jai-Jai which cost 10p instead of the usual £5.99.

Charley, who is currently on maternity leave, said her son Jai-Jai suffers from allergies, so having a large supply of bibs will come in handy.

Speaking to the Mirror, she said: “This was a bargain as the amount of bibs I get through will save me a lot of washing! I never get bargains so this was a nice shock. 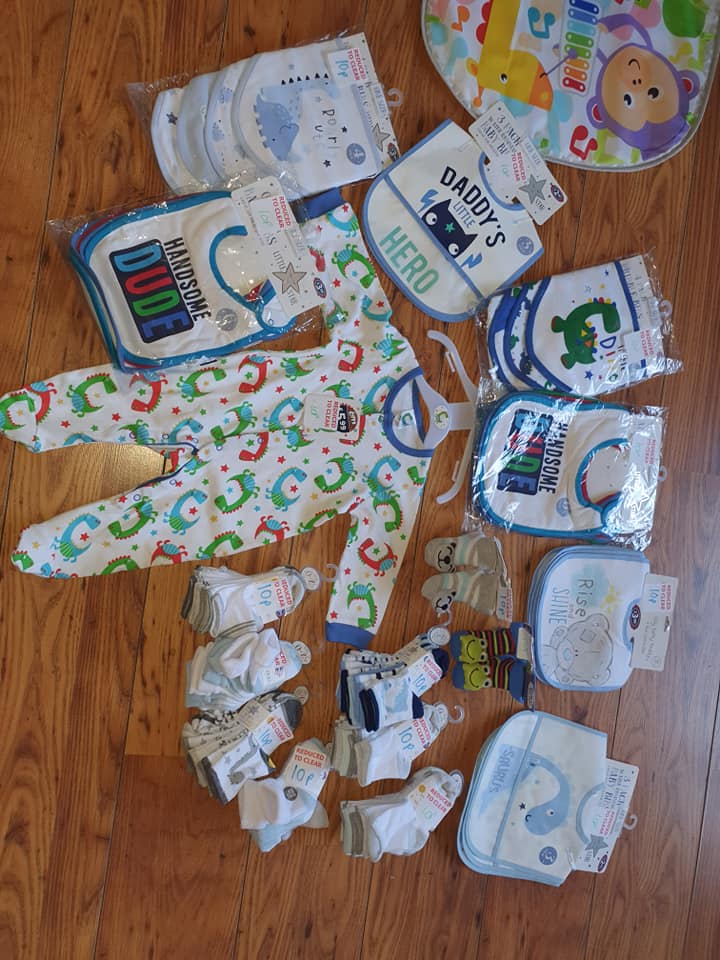 “I’ve also never been to B&M and spent just £1.70 – normally that amount would be wasted on stuff I don't need.

“Once I have had my use or ones I don't use, I will be donating to the Birmingham Children's Hospital like I do with all my sons clothes.”

Charley said she often uses the B&M free scanner tool to hunt out reduced items before they are labelled up on shelves.

However, the baby items were already on display as reduced to 10p. 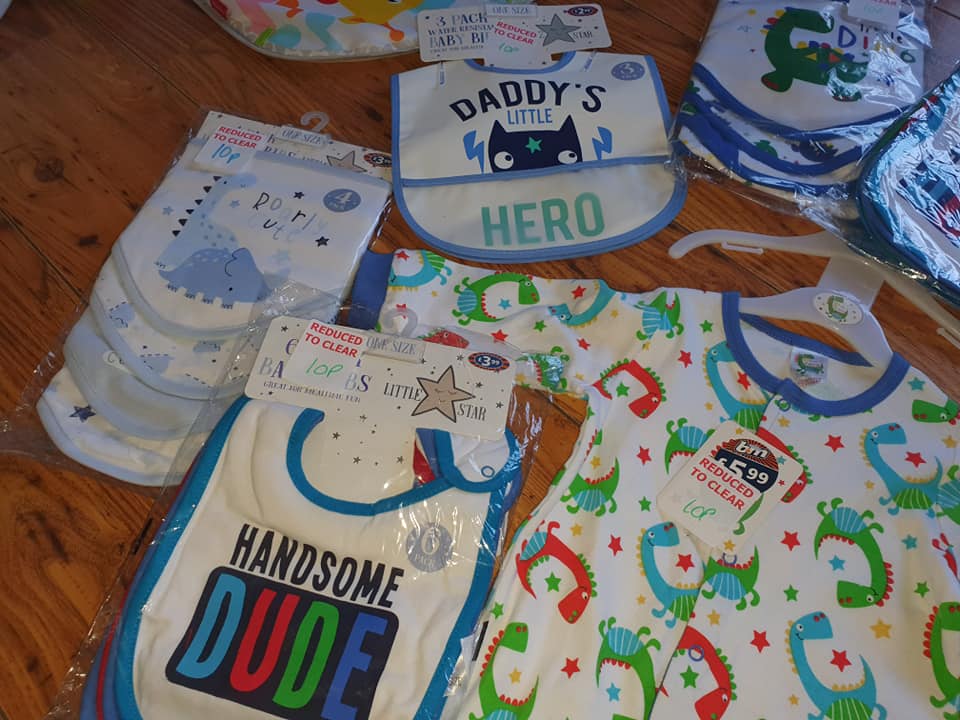 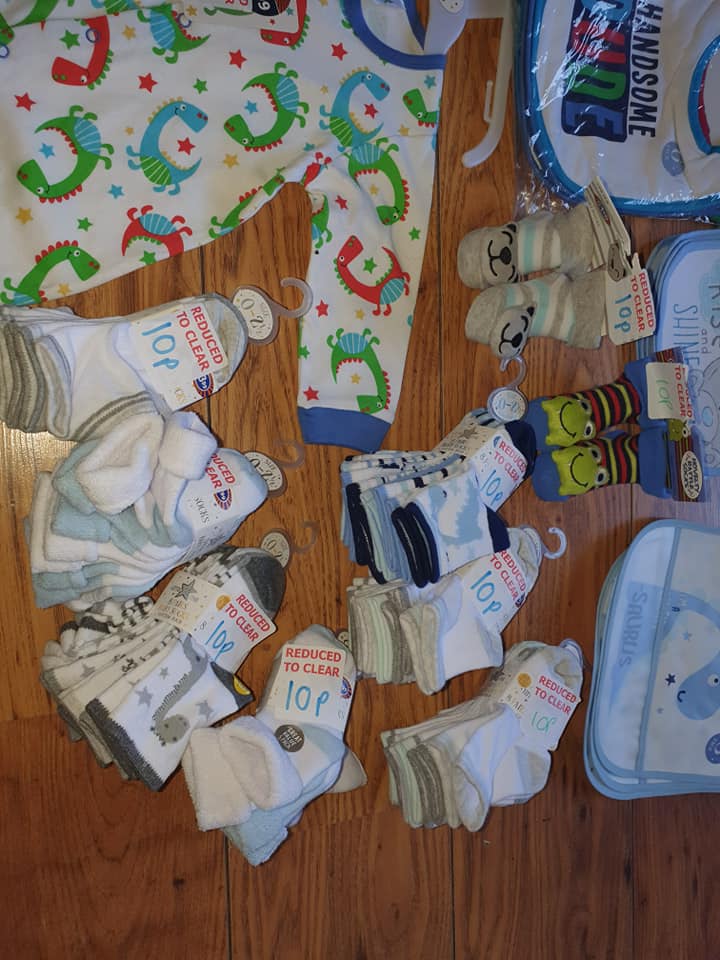 The 10p items are only available in select stores depending on stock levels.

Charley shared her purse-friendly finds on the B&M Bargains and More Facebook group, and it has racked up over 700 likes.

Many people were highly impressed with her bargain finds, with one saying: "I never see anything like this! Well done."

We shared how a woman went into labour in B&M and the staff had to help me after my waters broke in the home decorations aisle.

In other parenting news, this mum let her child pick their own gender, but says she gets abuse for it.

While this mum-to-be reveals she fell pregnant while already expecting – and is now having TRIPLETS conceived 10 days apart.