A MUM told how she tried to have a baby for two years – only to start on fertility drugs and almost straight away fall pregnant with five. 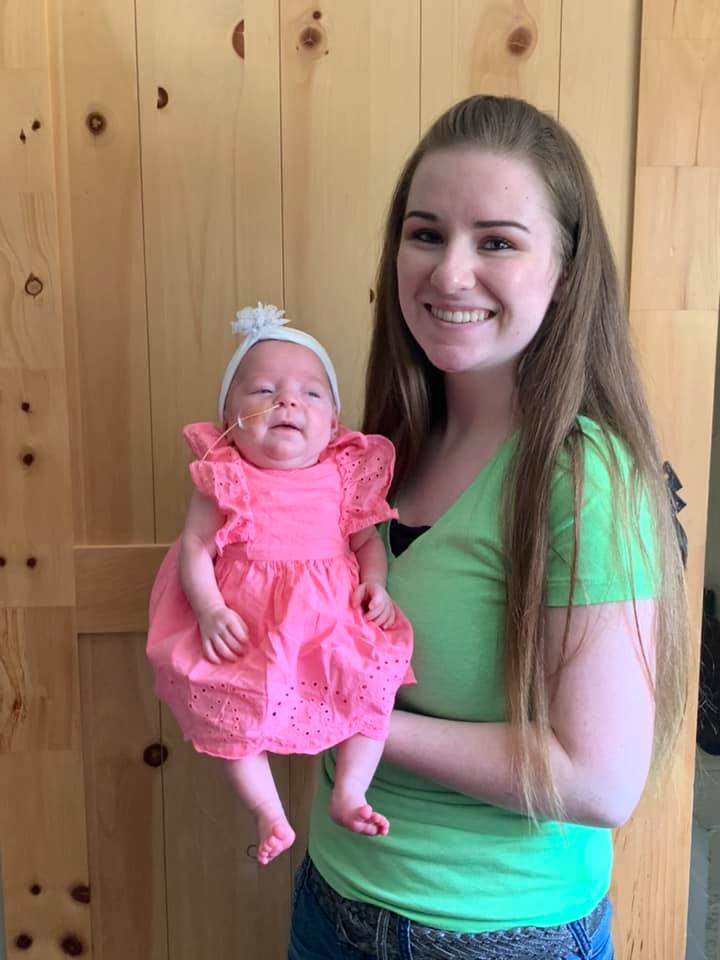 However, little Meredith sadly passed away on March 9, her mum – who hasn't posted a picture of them all together – said.

She had suffered health problems since birth. "You only lived four days but you were loved by so many and made an impact on so many people," her mum added.

However, the other four are all doing well with Elliot and Philomena at home and Evageline and Gideon still at Akron Children's Hospital, where they had been since birth.

Hannah told how she met Jacob at school when she was just 15 and they fell "fell hard and fast for each other". 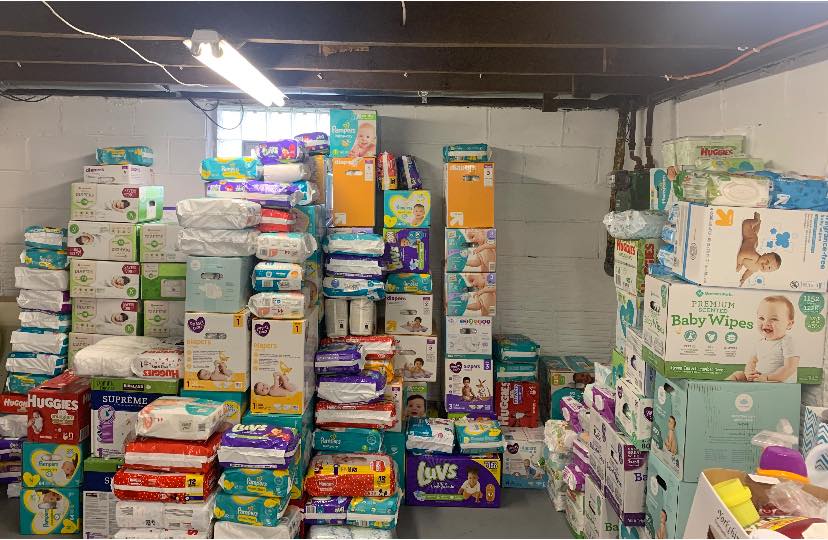 The couple got engaged in 2016 and married in 2017 when she was 17. "We never cared about the comments made of us being so young we knew we found the ones we wanted to spend our lives with so we decided why wait?!" she explained, adding they owned their own home.

Hannah, one of eight children, was desperate for a baby – but devastated to learn she had polycystic ovary syndrome and wasn't ovulating.

"Our lives seemed absolutely perfect but to me something was missing," she explained. "A baby. I decided against college because the only career I ever wanted was to be a mom," she said.

"After a year of trying I decided to go see a doctor and she diagnosed me with PCOS. I wasn’t ovulating."

Through health insurance she learned she had a blocked fallopian tube and was granted a fertility drug called letrozole to mature her eggs.

But just a couple of rounds later she was pregnant – only her pregnancy hormone levels were incredibly high. 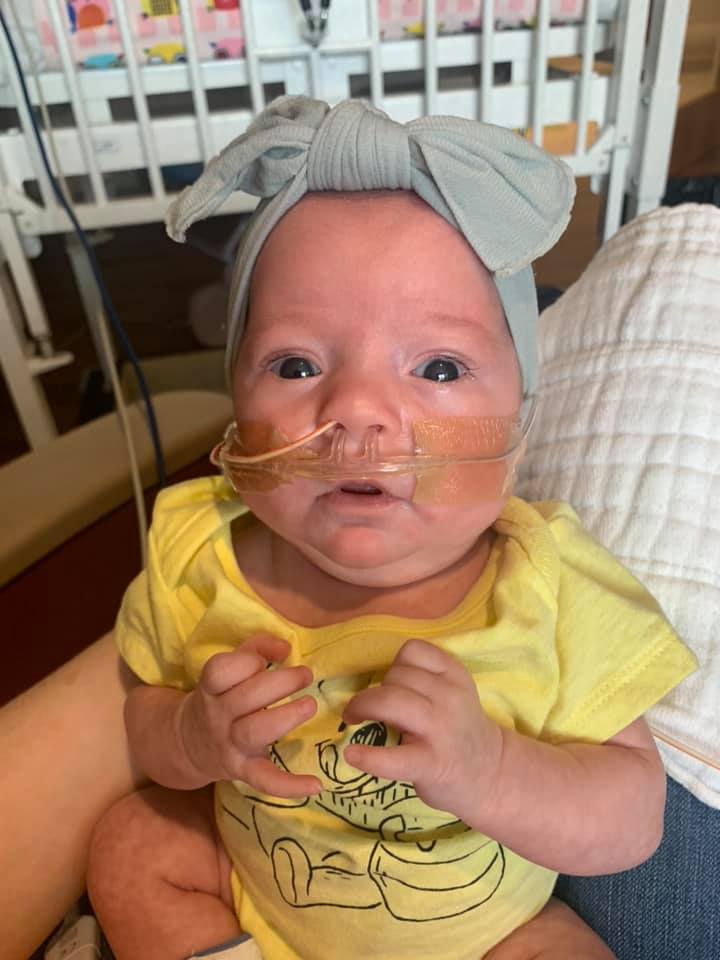 "I went to the doctor to get my levels checked and they called me saying my HCG levels were at 1,400.

"Those that don’t know that is incredibly high for someone four weeks pregnant," she said. "Two days later they checked again to make sure they were rising and my levels were now over 3,000."

Recalling the moment she was told it was quintuplets she said: “[I was told] 'I don’t know how this happened but, you ovulated from both sides and you are having 5 babies'.

"I think I about passed out. Jake on the other hand was smiling ear to ear! We told our parents and a few siblings that day and everyone was in pure shock! But also very excited!"

Giving Fabulous permission to publish their remarkable story she told how she wasn't nervous about their arrival. 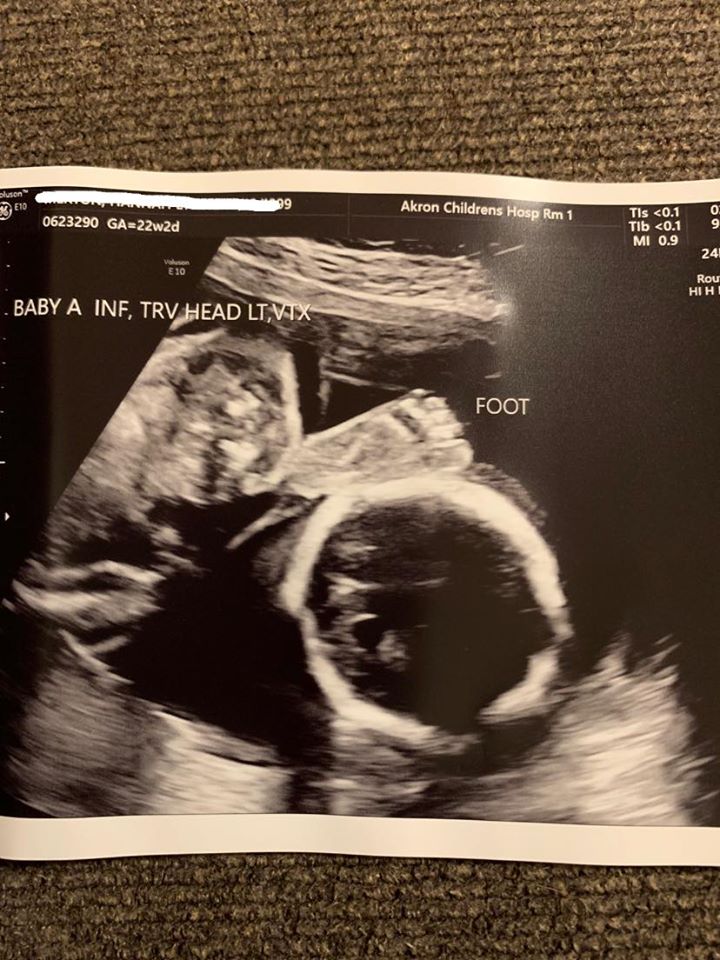 Writing on her Facebook page 5 Little Mertons, Hannah said it was difficult to give them all the attention they deserved – but added she loved being a mum.

"With four babies it’s hard to make sure each of them get the attention they deserve, so Jake and I have a system where we hold boys one day and girls the next," she said. "On the weekends when Jake isn’t working we hold all the babies.

Hannah and Jacob only got to hold the babies after six days, with Evageline and Elliot being cuddled first on March 11, Gideon on March 13 and finally Philomena on March 16.

Showcasing a picture of all the nappies and baby wipes she explained the local community provided them.

With four babies it’s hard to make sure each of them get the attention they deserve.

"My diapers and wipes stash," she added. "Most of these came from our community baby shower that was held for us! People have been so incredibly generous and we could not be more grateful."

The babies were in hospital over lockdown, with mum and dad forced to wear masks to visit them, but there was great news in May when Elliot got his breathing tube off.

It was in stark contrast to April when the family were told to prepare for the worst as Gideon's health took a downturn – although thankfully he pulled though.

Hannah explained: "Elliot got his breathing tube out today! He was moved to the cpap mask! So far he is doing great!"

On May 12, Hannah gave people an update on the four's condition, writing: "As I posted yesterday Elliot got his breathing tube out and he did amazing with the cpap mask and was then moved to the nasal cpap, he’s doing great! 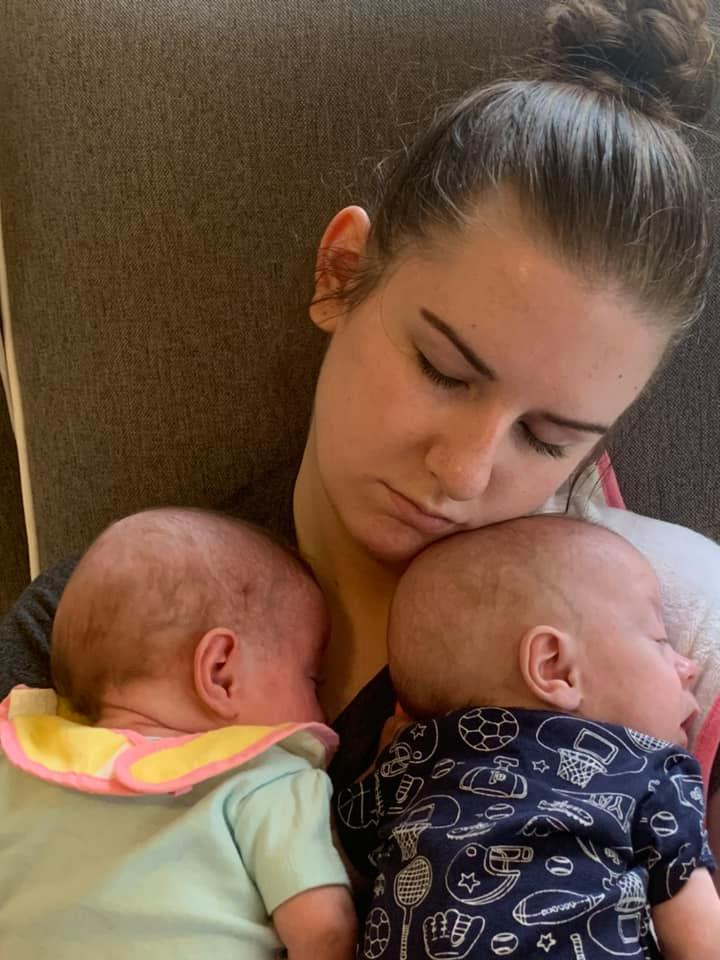 "They weaned his pressure setting today and he’s still been on the lowest oxygen! He weighs 5lbs 2oz.

"Gideon has been the trouble maker, he has had quite a lot of issues with his lungs including a collapsed lung almost two weeks ago.

"He is still healing but we are staying positive and trusting in God that our boy is gonna be just fine.

"Evangeline is still needing a lot of oxygen support but overall she is doing well. She likes to keep everyone on their toes.

"Philomena is doing really well, she is getting very close to getting her breathing tube out and moving to the cpap mask! She weighs 4lbs 8oz. 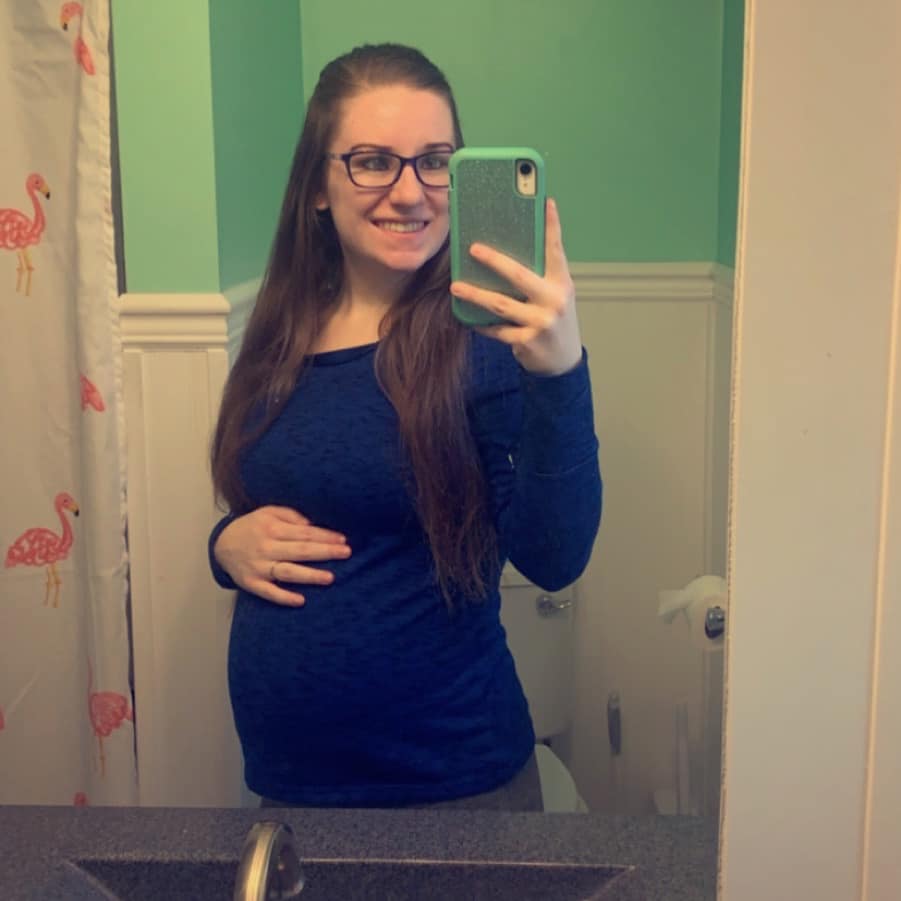 "Our whole journey has been a rollercoaster even more so than we thought it would be."

She revealed on June 22 how Elliot was able to come home. "After 107 days in the NICU, we got to bring Elliot home on Friday! It's definitely been an adjustment having him home and having the other 3 still in the NICU, but we are loving every moment of having him home!" she said.

Then, last month, Philomena came home – still with a feeding tube. She said: "It was such a struggle to get her home! She came home on her feeding tube so we can use that for whatever she doesn’t finish in her bottle, but so far she hasn’t needed it and has been drinking all her bottles!"

Now Evageline and Gideon are still at hospital whereas the other two are at home. 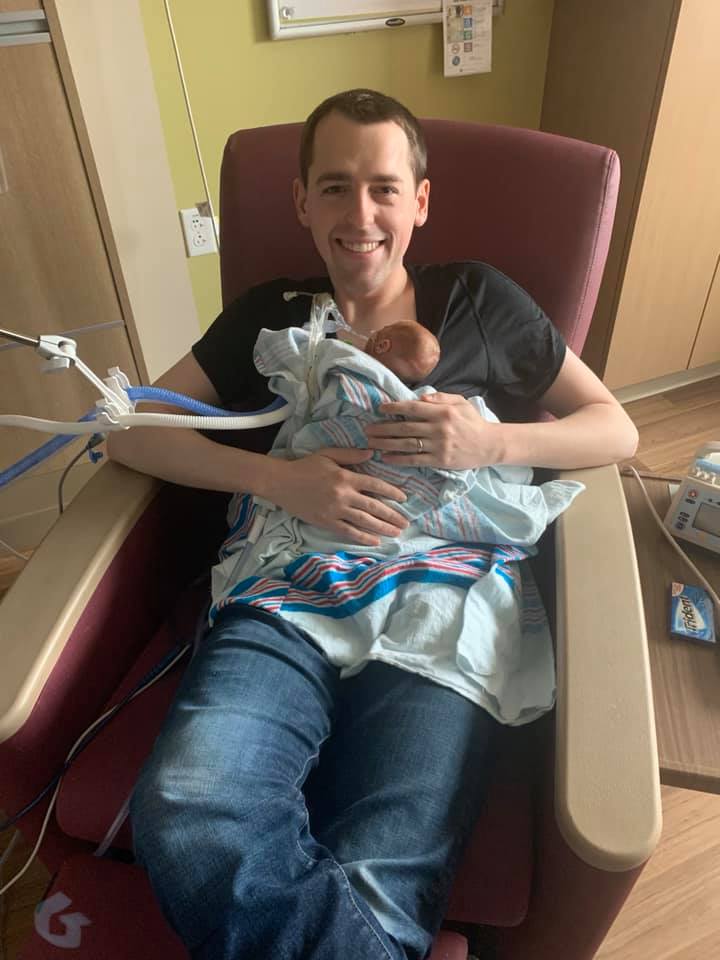 In other news, a mum gave birth to her brother's baby so he and his partner could avoid using a stranger as a surrogate.

And dad of seven (including quints) Chad shows how he organises his bumper brood.