PEOPLE wish they had asked relatives more about their life when they were alive – after discovering an interesting story once they had passed.

In the lead up to Remembrance Sunday, a study of 2,000 people found 53 per cent have learned something they hadn’t previously known about a family member after they had passed away. 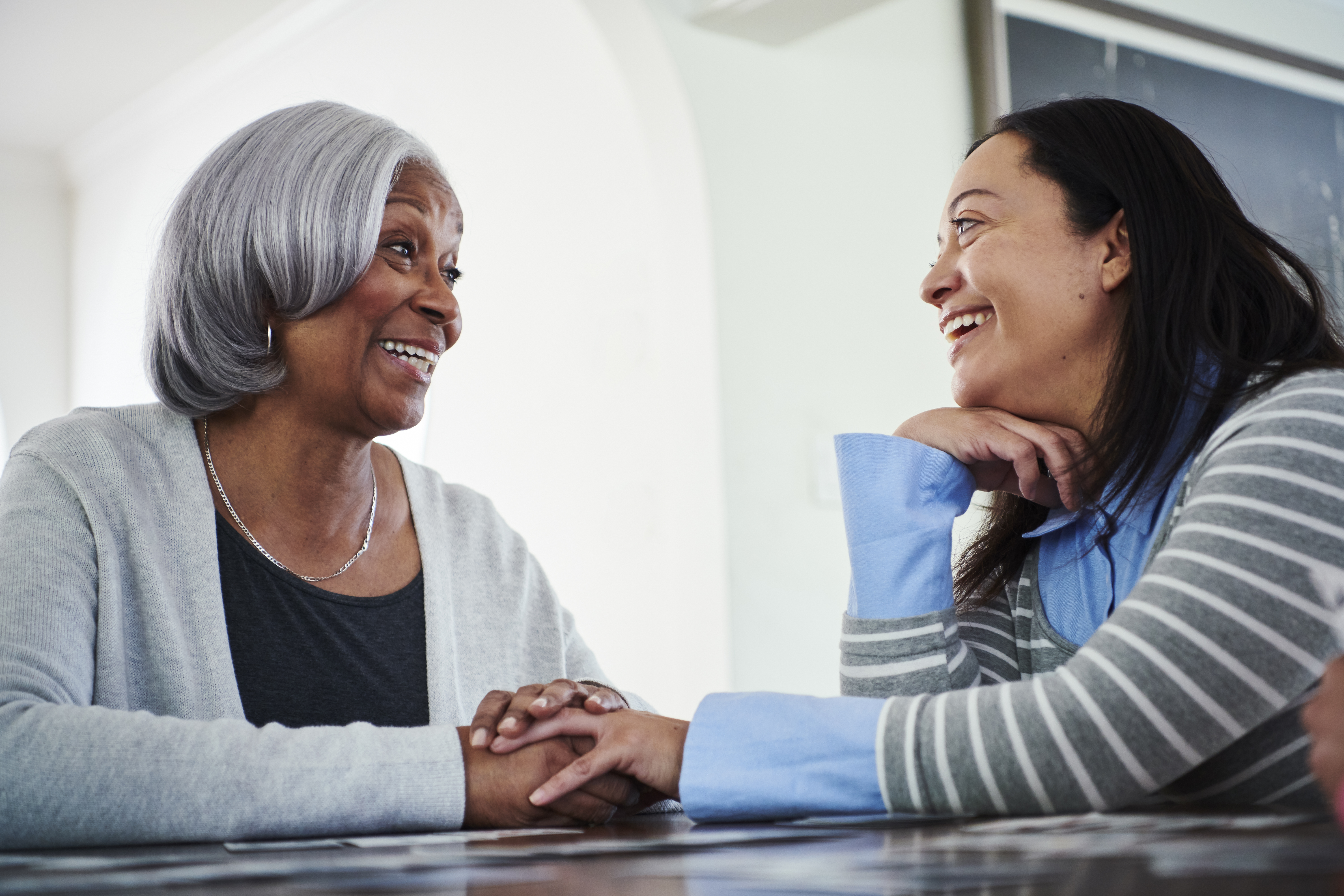 Discoveries included tales of their wartime experiences (29 per cent), their childhood (28 per cent) and where they had travelled (23 per cent).

Stories were uncovered through speaking to others who knew relatives when they were younger (49 per cent) and discussions with the wider family (45 per cent).

Of those who have discovered something about their relatives' lives, 51 per cent admitted it left them with more unanswered questions while a further 45 per cent felt closer to their family.

The research, commissioned by Ancestry.co.uk, found a further 43 per cent discovered a revelation when clearing out their relative’s home. 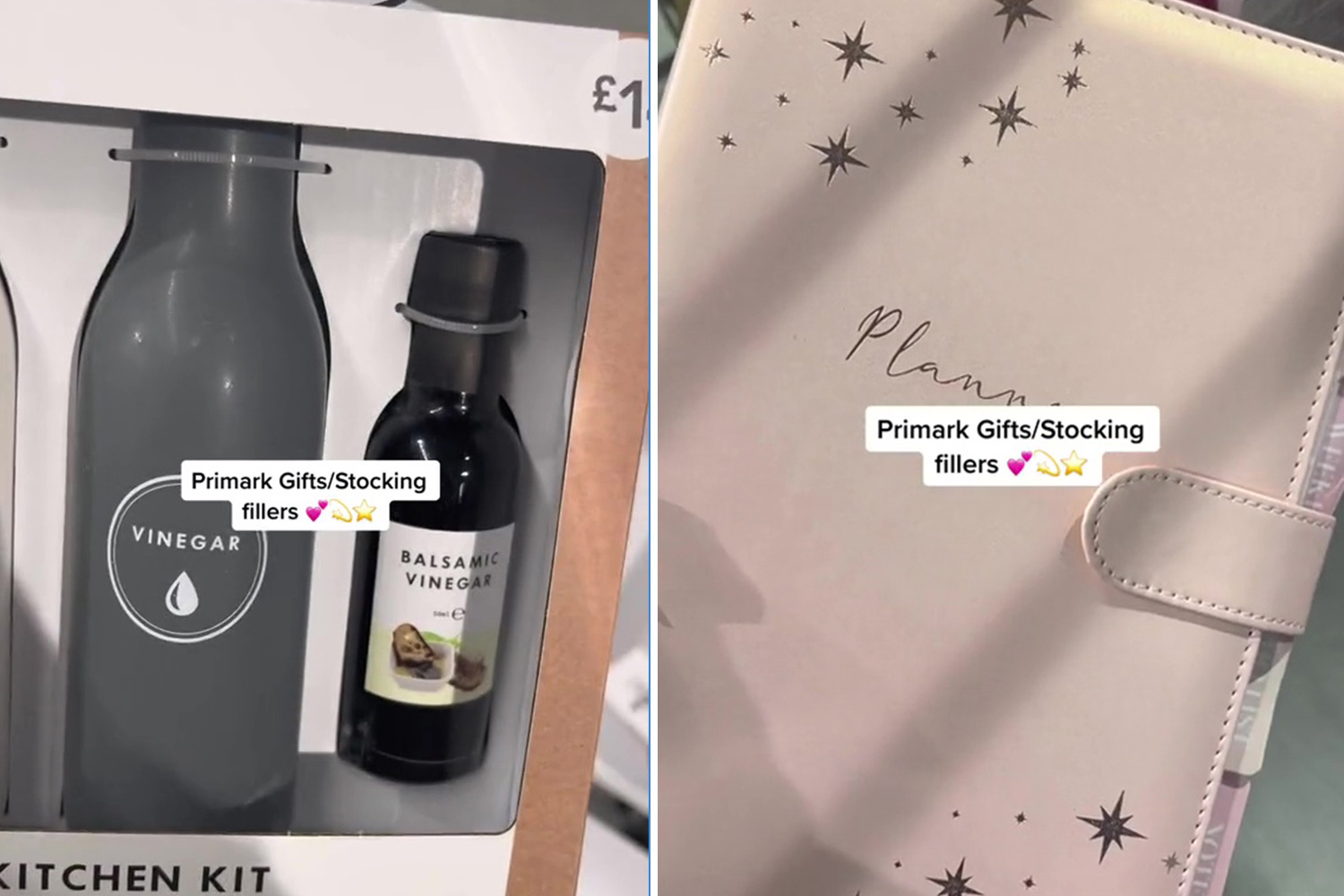 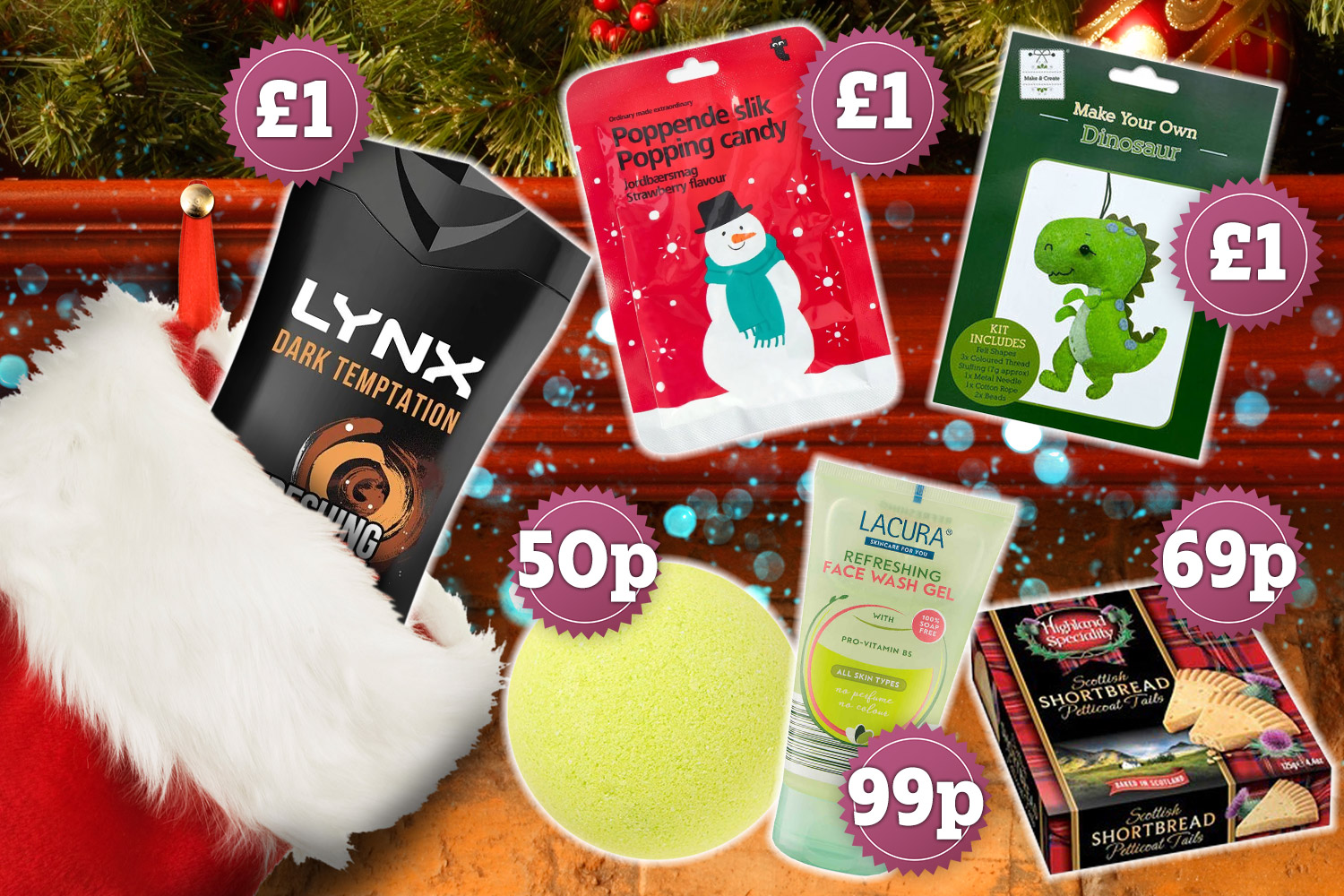 A quarter of those polled regret not speaking to their relatives more about their wartime stories in particular and 22 per cent would love to discover an unknown war related tale within their family history.

Nikita Gill said: “Both my grandfathers were in the Indian Army during the Second World War, so I felt like I had a real connection to the subject matter.

“I wanted to do justice to the stories of ordinary people who lived during a time of great change and uncertainty.

I wore a Halloween tattoo & it won’t come off, I’ll have to go to work like this

TOP OF THE CROPS

“My experience of using the wealth of UK and Ireland wartime records available on Ancestry as inspiration demonstrated how even the simplest of records can tell such interesting and poignant stories.”

Simon Pearce, military history expert at Ancestry, said: “Britain’s wartime history is full of fascinating accounts that shed light on how our ancestors once lived, and yet there are still so many stories to be discovered.

“In fact, our research highlights how many people have unearthed a story about their own family’s history after a relative has passed, showcasing the importance of having those discussions now to ensure these stories live on.”

The research also found such discoveries left people feeling intrigued (32 per cent), shocked (26 per cent) and proud (25 per cent).

Among the top things respondents found from relatives after they passed were photos (28 per cent), physical heirlooms (19 per cent) and letters (19 per cent).

Of those polled, 39 per cent also admitted they are not familiar with trench poetry – poems written by soldiers during the First World War to express their experiences.

Yet 31 per cent feel finding their ancestors’ creative writing would help them feel closer to them.

More than a fifth (22 per cent) would love to discover an unknown war related tale within their family history.

While 21 per cent admitted that although they know their family member was alive during the war and served, they don’t know what role they played.

Other topics Brits wish they’d discussed more with loved ones included the hobbies they had growing up (20 per cent), what jobs they had (19 per cent) and where they met their partner (19 per cent).

And when it comes to their ancestors’ experiences of wartime, people would be interested to know how their family members found rationing (18 per cent), the role they played (22 per cent) and who else they met during that time (17 per cent).

While 29 per cent would like to discover a family story related to life on the front line, a further quarter (25 per cent) would enjoy hearing about a wartime love story.

More than 40 per cent of those polled via OnePoll admitted they don’t really know their family’s history.

Ancestry.co.uk is offering free access to billions of UK and Ireland wartime records from November 4th – 8th to help people discover their own family wartime stories.