Roy Jones Jr could be persuaded to carry on comeback with Anderson Silva, Bernard Hopkins or Antonio Tarver fights

When it comes to forbidden love, a “romantic plan isn’t enough.” 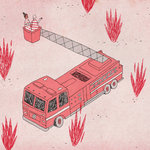 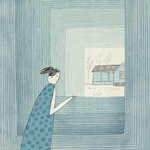 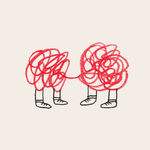 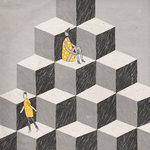 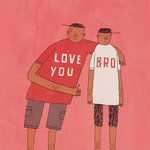 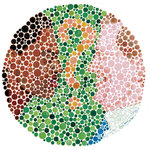 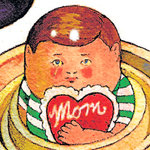 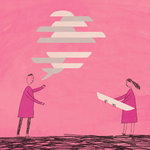 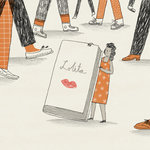 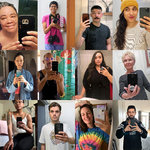 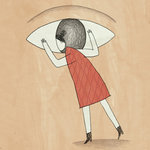 ‘I learned that the biggest impediment to our relationship wasn’t that I was a boy with two X chromosomes, but something much more commonplace: my heritage.’

In college, Malcolm Conner penned a rambling email intended for his crush. “You have cow eyes,” he wrote. “I know that sounds like a bad thing but have you ever looked into a cow’s eyes? They are so deep and brown and beautiful.”

What he hadn’t disclosed — to his crush or to anyone at school — was that he was transgender and had transitioned at age 15. But he knew he had to tell this “charismatic acquaintance,” for what they had was flirtatious and unstoppable; it was, as Malcolm put it, physics.

As it turned out, his crush had something to share too. She was originally from India, and her parents forbade her from dating anyone who was not Indian. They dated anyway — quietly, both knowing that each day of sweetness together was drawing them closer toward the last. 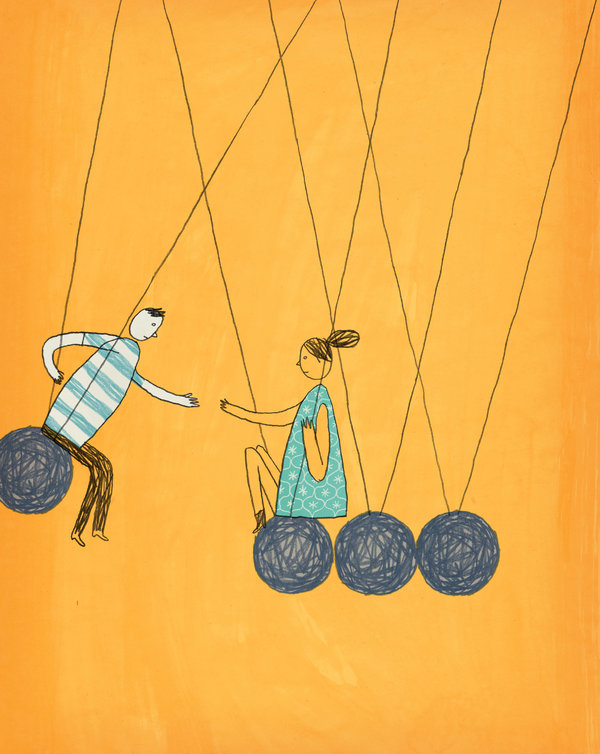 “Strangers on a Train,” Cecilia Pesao

An excerpt from Cecilia’s Tiny Love Story: “We met on a train from Paris to Barcelona. Sitting next to one another, we argued over who could use the power outlet. (‘Sorry, I think it’s mine.’).”

An excerpt from Cecilia’s Tiny Love Story: “We met on a train from Paris to Barcelona. Sitting next to one another, we argued over who could use the power outlet. (‘Sorry, I think it’s mine.’).”

Cecilia’s train ticket — the gateway to a journey that was “a perfect, flirtatious, six hours.”

As Malcolm revealed in the episode, he and his college girlfriend are no longer together. This wasn’t much of a surprise, given that they had always been “preparing for the end.” “Every additional day felt like we had succeeded in sort of stealing it from the universe,” Malcolm said.

We also got the chance to speak with Malcolm’s ex-girlfriend. In the excerpt below, she describes her last encounter with Malcolm, after their college graduation ceremony in 2018:

I saw him and his family leaving, and I excused myself from the friends that I was talking to. I essentially went after him in heels. And I was running. And I was trying not to fall because they were walking fast and I was not keeping up, but I got to a point where there weren’t too many people in sight so I kind of just screamed his name.

And he turned around and he came back. We met halfway and we kind of just talked to each other really quickly. It was like, less, than a five-minute conversation because I didn’t want to keep him. He was with his family. But it was really nice. It was really nice to see him and to see him in his graduation attire. And it just felt like a reunion after four months of me not being in his presence. It was bittersweet, for sure it was bittersweet.

This excerpt has been condensed and edited for clarity.

Want more from Modern Love? Read past stories. Watch the TV series and sign up for the newsletter. We also have swag at the NYT Store and two books, “Modern Love: True Stories of Love, Loss, and Redemption” and “Tiny Love Stories: True Tales of Love in 100 Words or Less” (forthcoming).