MILLIONS of Brits admit nobody knows the ‘real’ them – including their partner and best friend.

A study of 2,000 people revealed two thirds think no one knows what their true personality is like, including their closest friends and family. 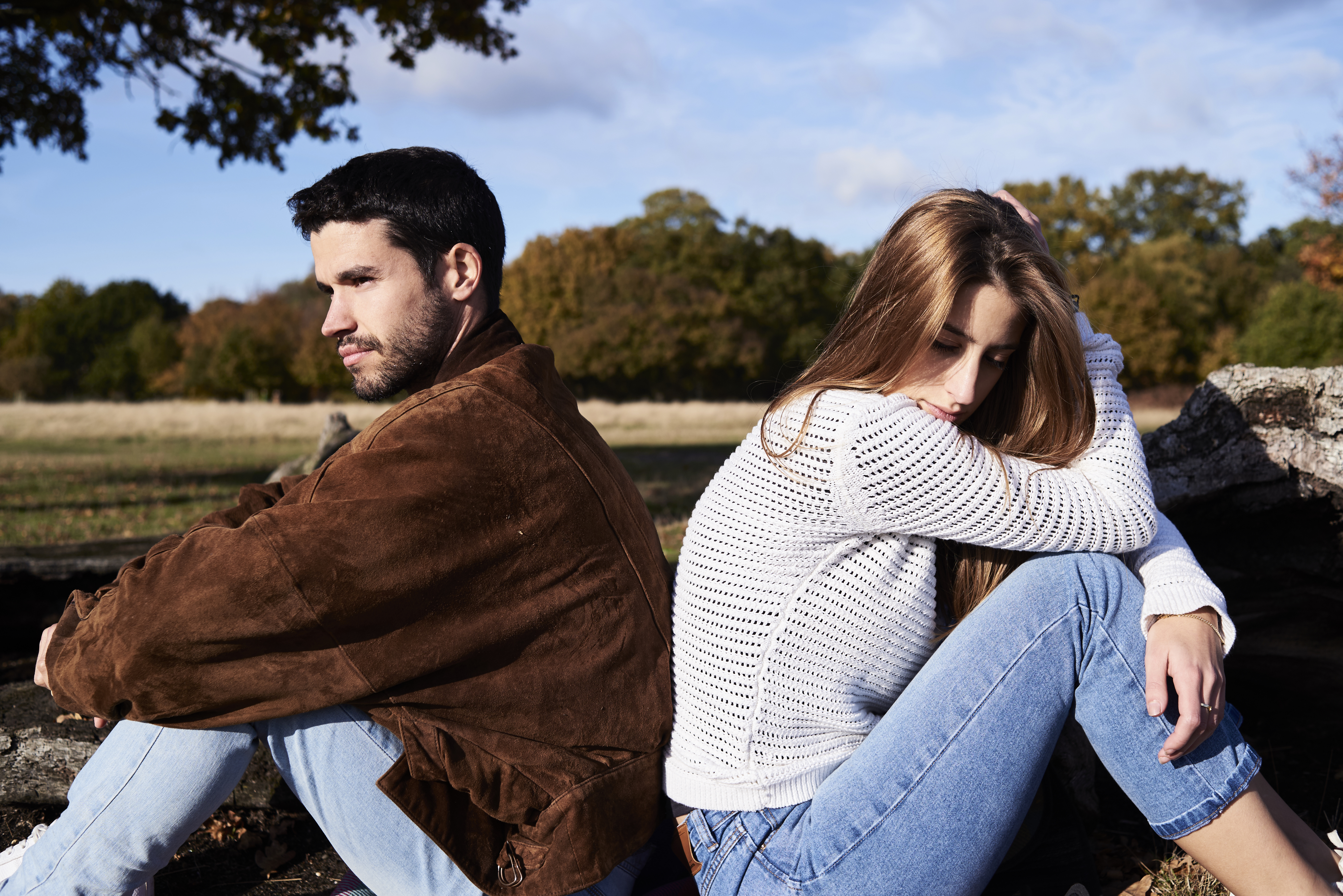 One tenth of people feel as if they have no one in their life who truly understands them, while a fifth admitted even their best mate hasn’t met the ‘real’ them.

One in ten also revealed that they don’t think their other half even knows who they really are.

The results, commissioned by Pizza Express, revealed most people said they have an average of 10 friends, but out of that they only feel as if they can really open up with two of them.

Amanda Royston, from PizzaExpress, said: “These statistics are deeply saddening and, in the current social and political climate, the need for community cohesion and supporting those around you is even greater.

These statistics are deeply saddening

“This could be a friend, a work colleague, a family member or neighbour.”

The traits people most commonly suppress are their worries, with 45 per cent concealing these, followed by 40 per cent hiding their frustrations, and 33 per cent buried their sadness at particular events.

People also hid their sense of humour, with 14 per cent masking that, 13 per cent don't show off their loving side and 15 per cent suppress feelings of jealousy.

Plus this bloke tried to get a date by setting up a Twitter account dedicated to his cooking.

Meanwhile this Christmas dinner guide from the BBC was mocked for recommending one roast potato per person.

And this Christmas jumper was mocked for looking like something very rude.