A few weeks ago, the Internet collectively climaxed when paparazzi photos of Milo Ventimiglia leaving the gym surfaced. In case they may not have landed on your radar, the This Is Us star was photographed wearing a pair of thigh-exposing shorts that showed off his incredibly muscular legs. 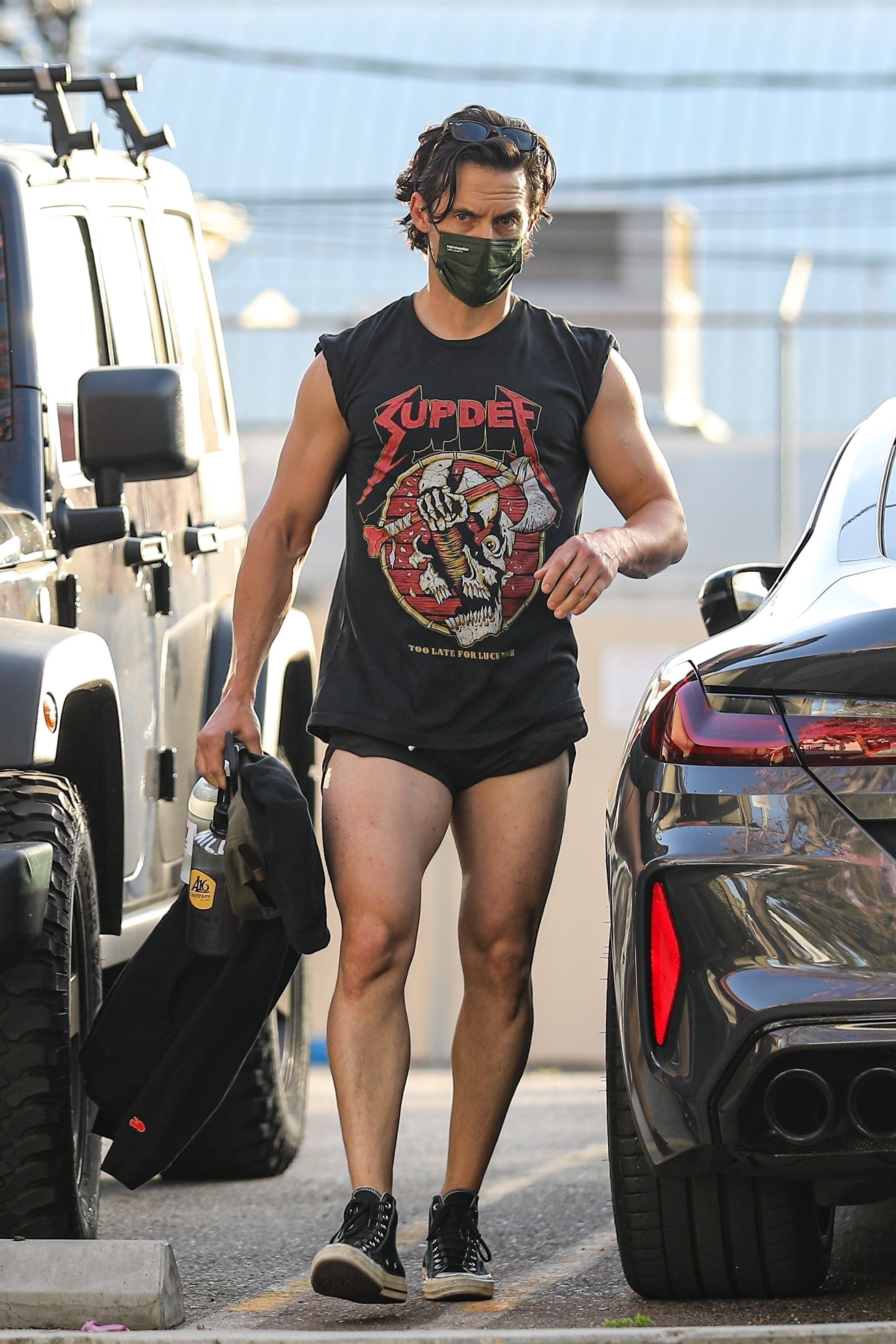 The photos emerged on my Twitter timeline, like a groundhog emerging from its humble abode, signaling a new season is upon us. There had already been a palatable giddiness building across social media about what the forthcoming post-vax summer would entail, but this photo took things to a new level. Though it’s still yet to be determined just how freely and recklessly the vaccine will allow us to be, I do have one simple request directed toward menfolk: Please, let your thighs out this summer! 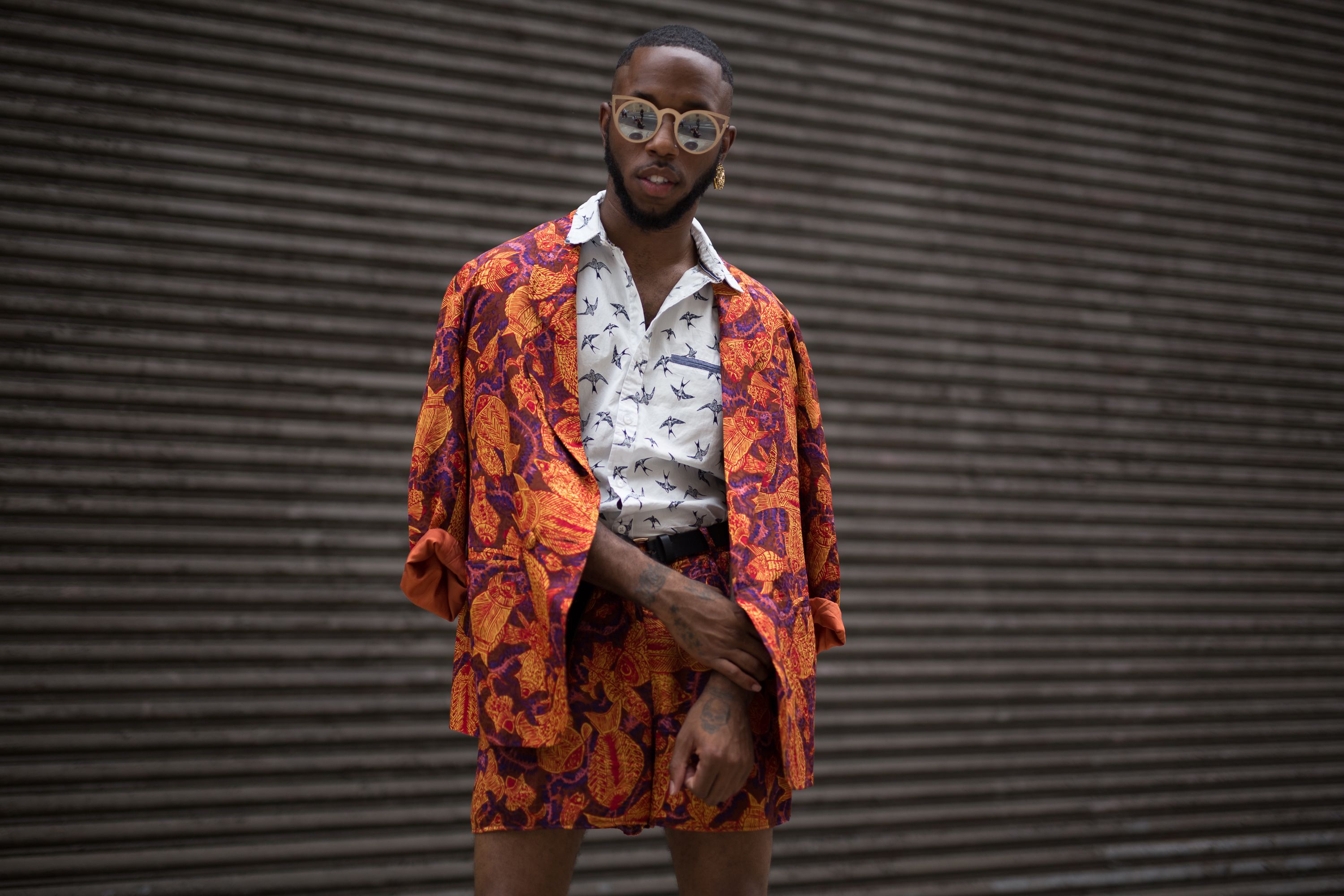 To be clear: I want to see all kinds of thighs this summer. Toned thighs, thicc thighs, thighs that have never even seen a gym. Even before Ventimiglia captured our mass affection by donning a pair of short shorts, there had already been a years-long active campaign to get men to wear shorter shorts. Who could forget just a few summers ago when the clothing company Romphim made us hopeful that romper shorts—a convenient two-in-one gateway garment—were going to be the latest clothing item to appear in men’s closets? In its mission statement on its website, Romphim’s founders confessed that some men were questioning whether or not they would be able to pull off the garment. “Some were excited for a new stylish option in their wardrobe while others were skeptical of being able to pull off the silhouette,” they said. Unfortunately, men must’ve gotten word about just how much of a pain in the ass it is to use the bathroom while wearing a romper and decided the risk wasn’t worth it!

It’s difficult to pin down just when men’s shorts started to travel from the middle of their thighs down to right above their knees. Social media personality Keyon Elkins, best known by their online moniker, ItsKeyon, pointed out how in the ’70s men could wear booty-hugging shorts without any blowback. 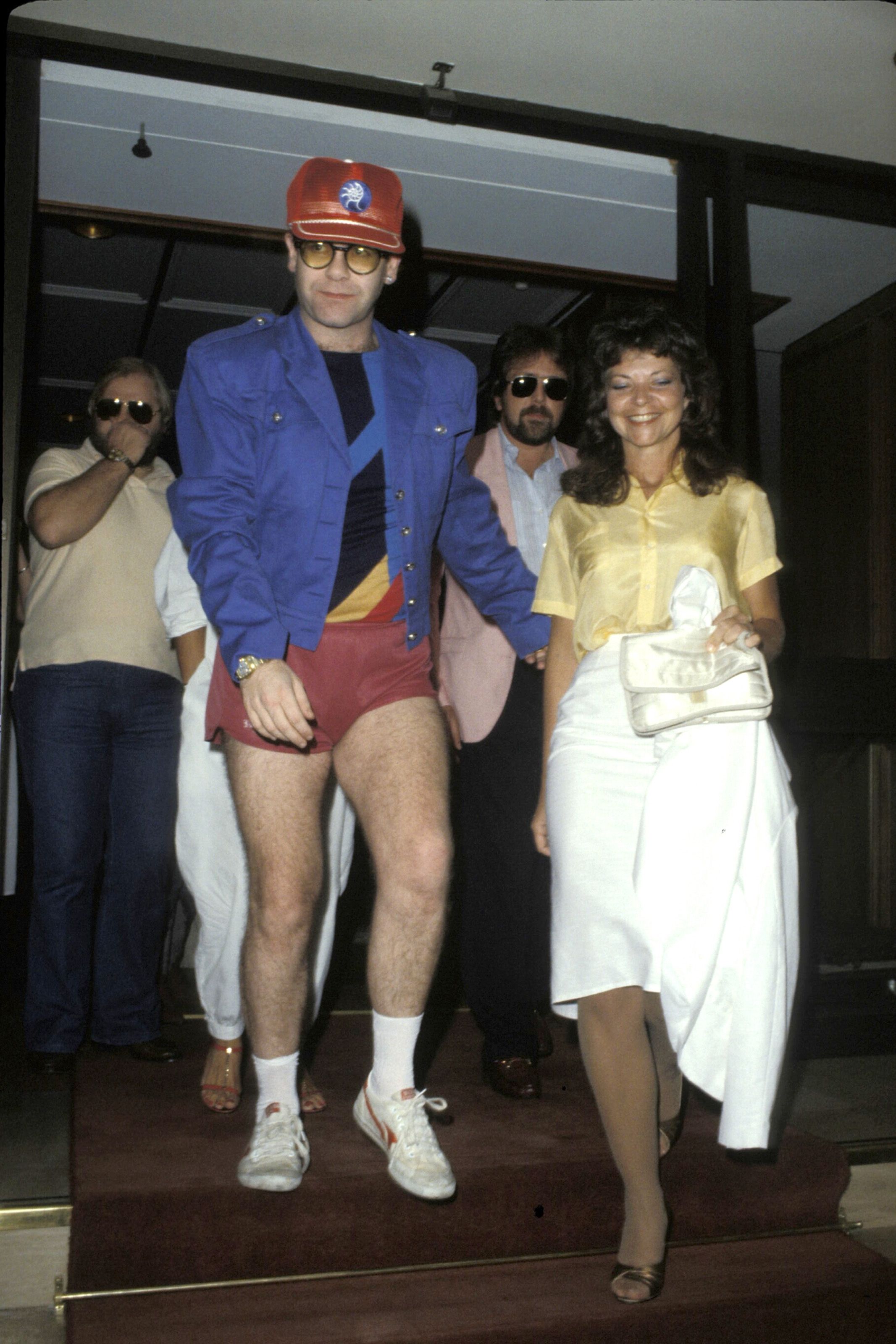 Take a quick survey of men’s fashion during that decade, and one will begin to notice how short shorts seemed to be the uniform of the everyman. Even in the ’80s, men, like actor Tom Selleck, spent nearly the entire decade in nothing but short shorts (as Selleck’s character Thomas Magnum on Magnum, P.I. proves). 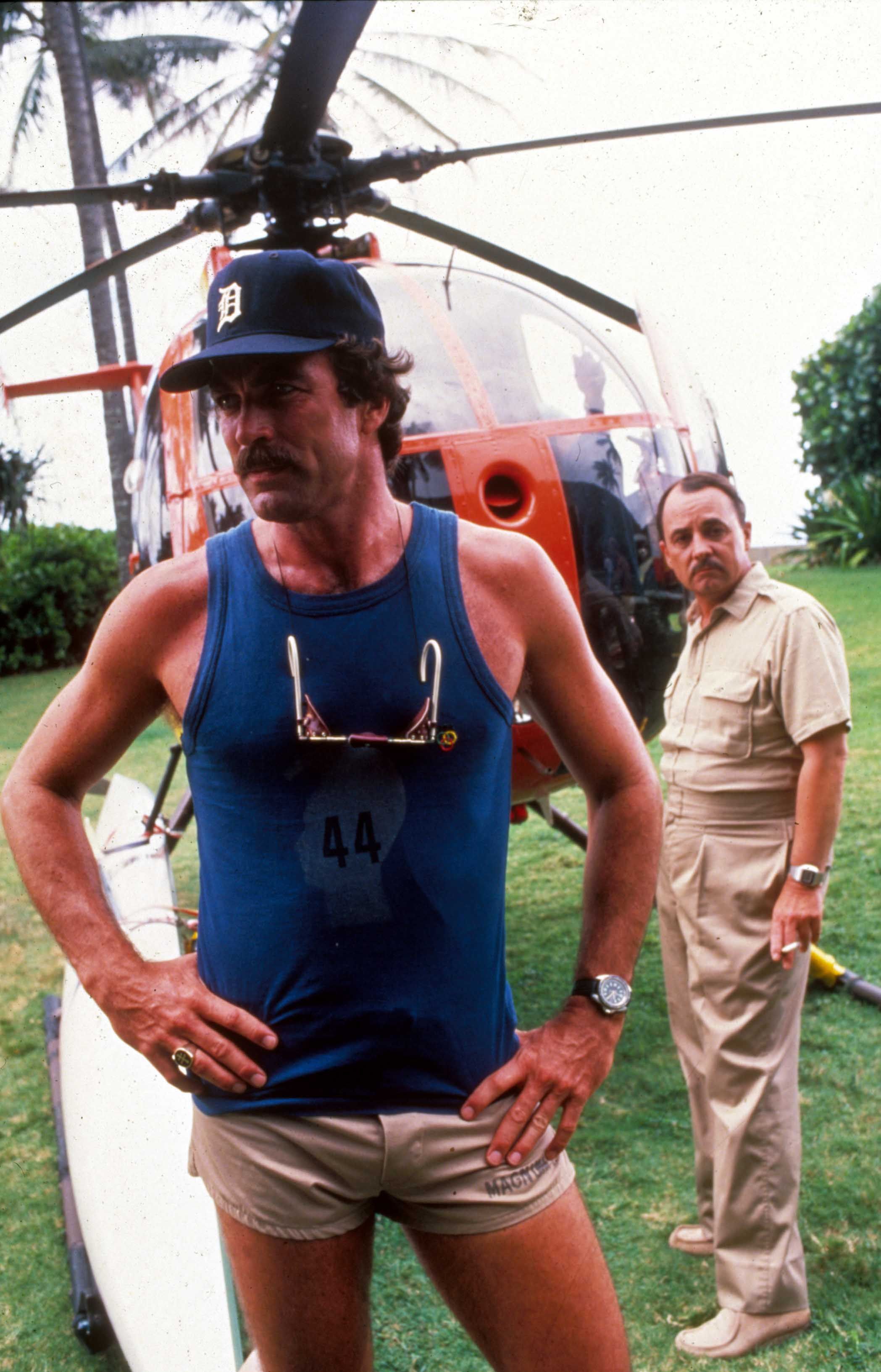 Then came the ’90s, when men traded in their shorts for Hammer pants and overalls worn with one strap unbuckled. Now, we’re here in 2021 trying to return men to their former glory.

So what happened? Why did men decide to reject tradition and embrace modernity? “Men now associate anything short, fitted, or tight as ‘feminine,’” Elkins theorizes. Echoing Elkins’s sentiment, writer Malcolm-Aimé Musoni says that homophobia and also men “being insecure about their legs” brought about the sartorial regression. Musoni says that their love affair with shorts began in high school after seeing how “cool” rapper and actor Donald Glover looked while wearing a pair. “I felt really hot and like I was breaking some sort of rule,” Musoni says. “Back then, I was a man and pretending to be straight, so whatever I could get into that felt like I was breaking a cardinal rule of being masculine or being a straight Black man in Iowa felt daring and fun.” 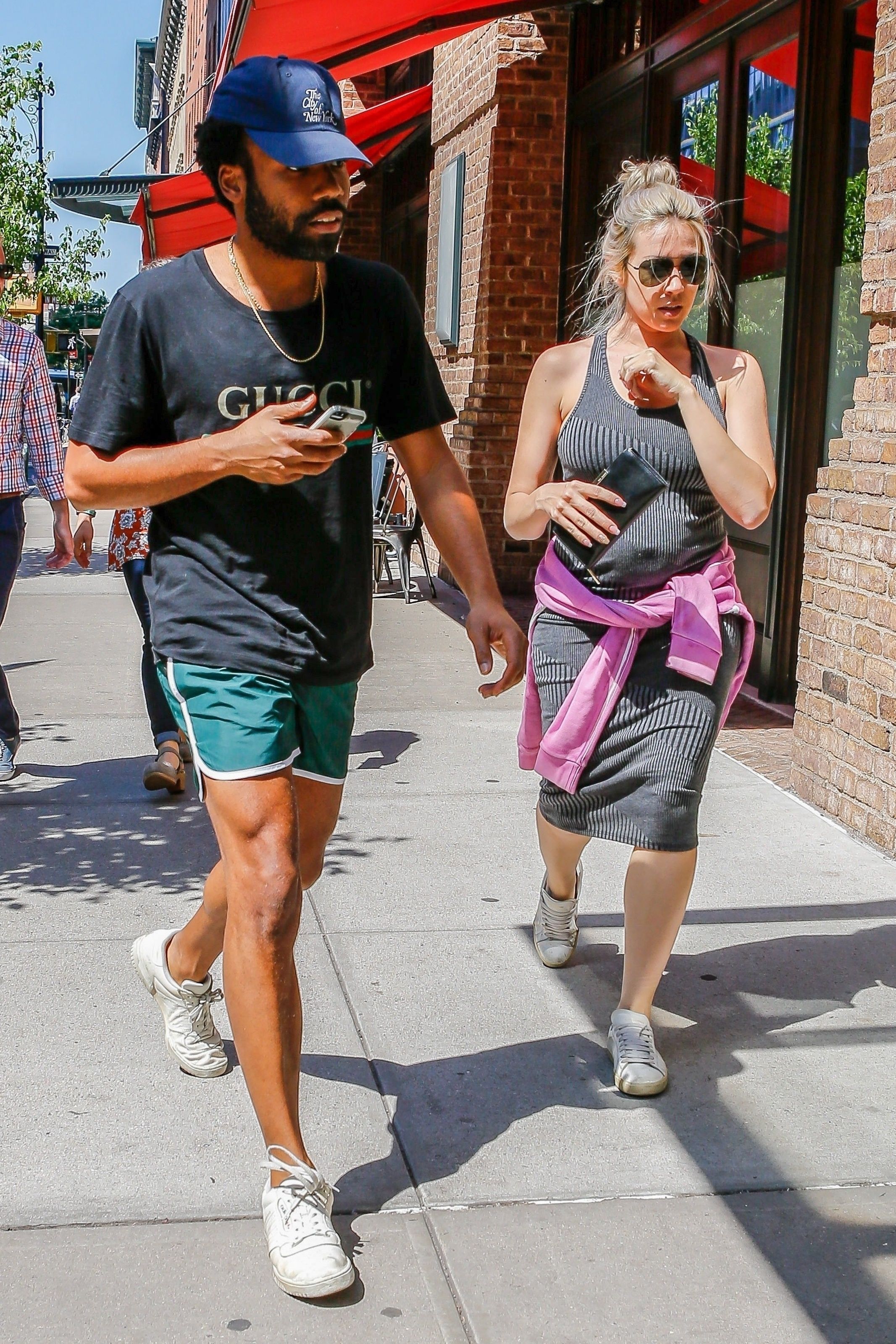 Musoni’s comments allude to a near inherent audaciousness of guys wearing short shorts. Men’s casualwear has been held hostage for who knows how many years now by a bleak lineup of basketball shorts, khaki shorts, and *shudders* cargo shorts. Short shorts offer a flirty, playful jolt of energy in the mundanity of men’s closets, adding an instant air of confidence around any man wearing them.

There seems to be a glimmer of hope on the horizon that men are returning to their skimpy shorts-wearing roots. Take the viral photo of basketball star Blake Griffin wearing a pair of burgundy short shorts that have been nearly engulfed by his beefy thighs—each the size of an average human’s head. Or Winston Duke sporting a pair of boxer shorts in the film Us, his thighs taking up the entirety of his twin-sized bed. Then, of course, there continues to be Ventimiglia, who seems to be committed to (and fine with!) carrying the entire Men in Booty Shorts community on his own.

Men, while you’re out this post-vaccine summer, whether you plan on celebrating being a hot girl, a hot boy, or a white boy (which, sorry, Chet Hanks, I do not recommend, to be clear!), hopefully you will be doing so while wearing something that will allow your thighs to see the skies. 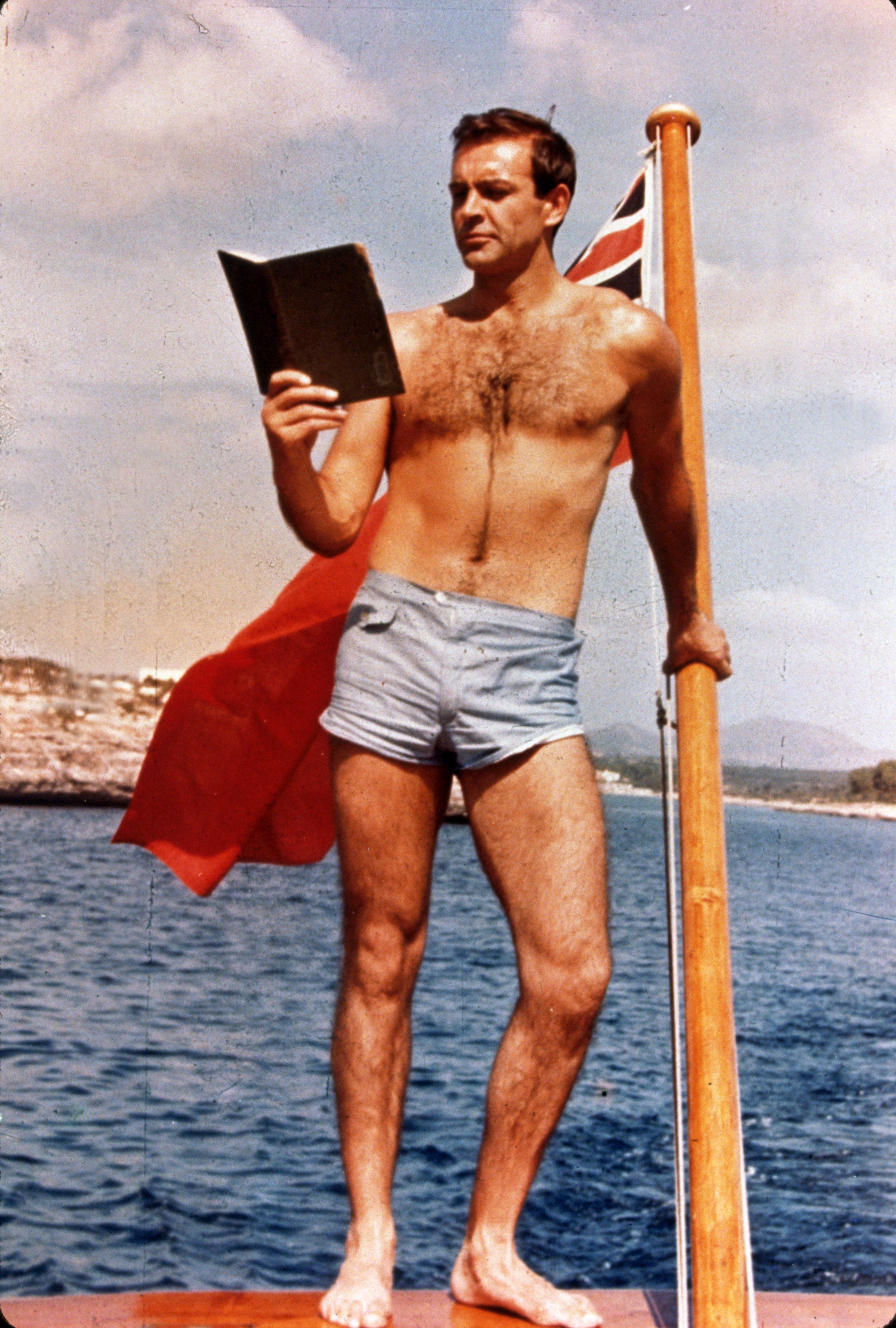