The pregnant duchess, 37, was spotted in London on Tuesday with a prominent baby bump, leaving Ladbrokes odds for a March baby being at 4/5. 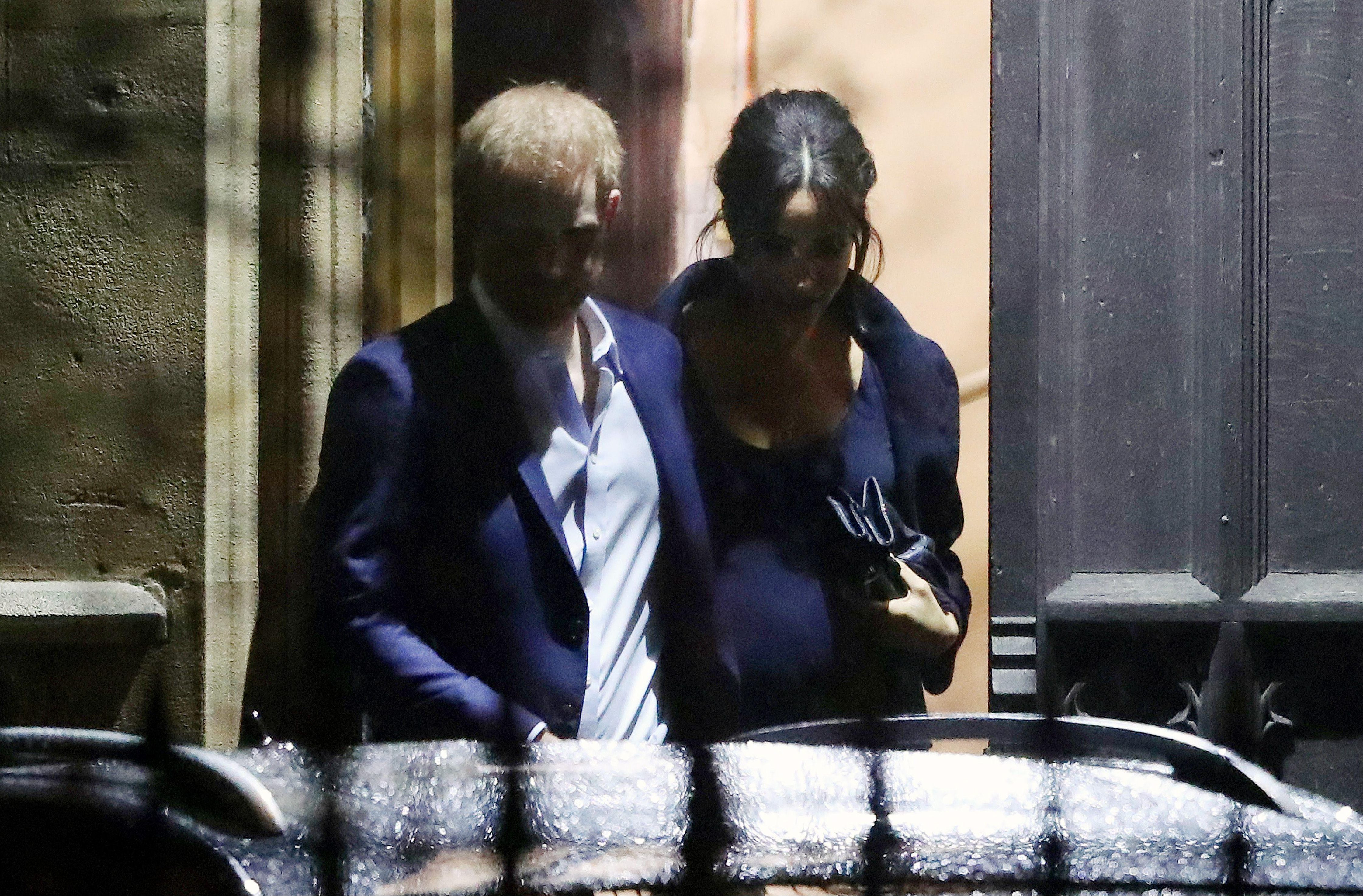 All the palace has confirmed is that the baby is “due in spring”, with many experts predicting a March or April birth date.

Some people have now been speculating that the baby could be born on Brexit Day, March 29, which is the date the UK is due to formally leave the EU.

Currently Ladbrokes has the odds for a Brexit baby at 20/1.

Jessica Bridge of Ladbrokes said: "March 29th could be a huge day for the country in more ways than one. In recent photos of the Duchess it looks like her bump has 'popped', and punters now reckon the latest addition to the royal family could be a March baby rather than April." 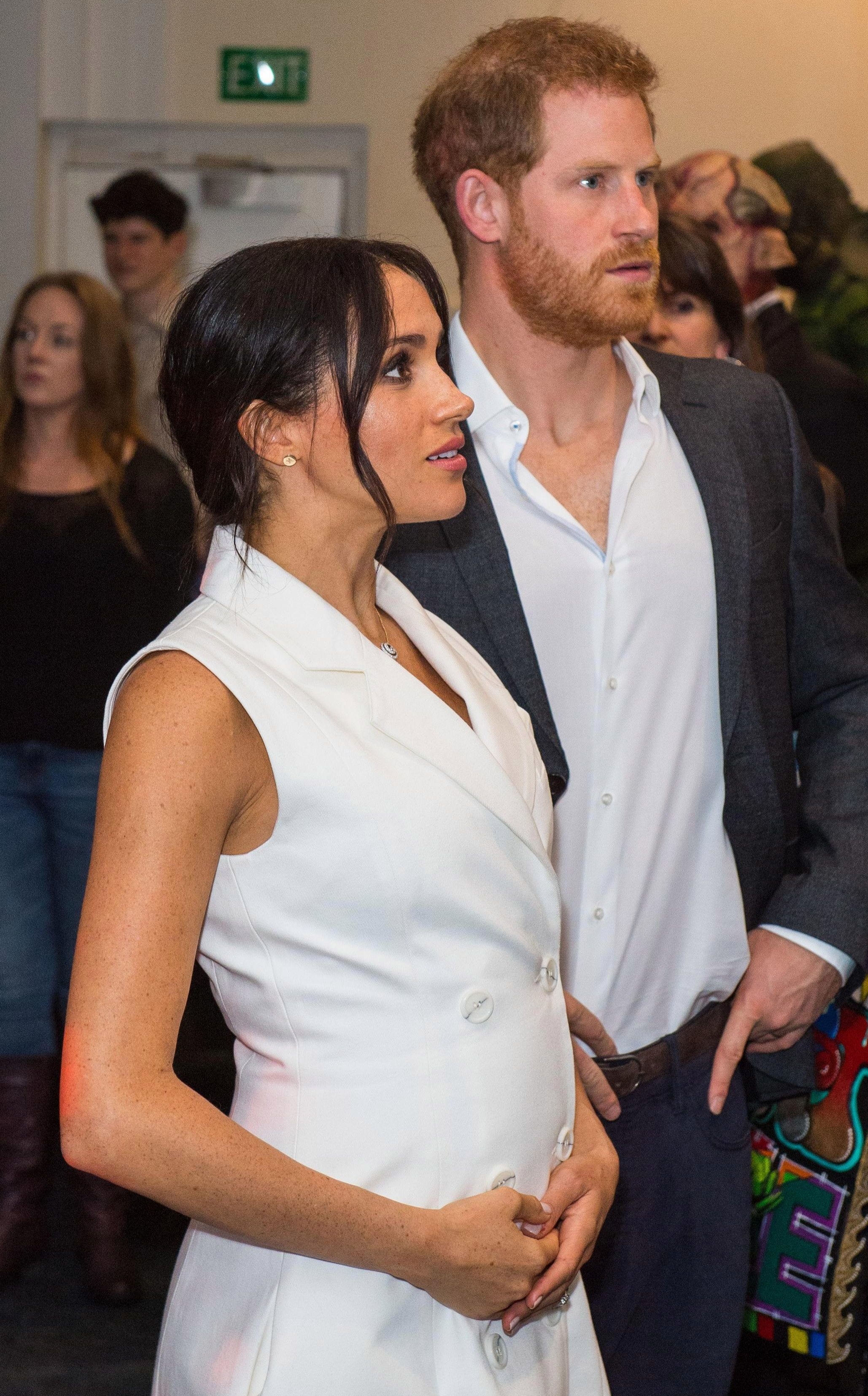 March is currently the bookies’ favourite month, with odds for an April birth being evens, and a May baby being 10/1.

Prince Harry and Meghan Markle were spotted leaving a carol service at St Luke’s Church in London this week.

Led by Prince Harry, the pregnant royal left through a side door into a waiting car and her bump was visible in her royal blue dress and matching coat.

The Sun’s Royal Correspondent Emily Andrews speculated that we could see the royal baby being born in “March or early April”.

She said: “All we know for sure is that Meghan is due in the spring. When Kensington Palace announced that the Duchess was pregnant, their official announcement said she was expecting a baby in the spring of 2019. 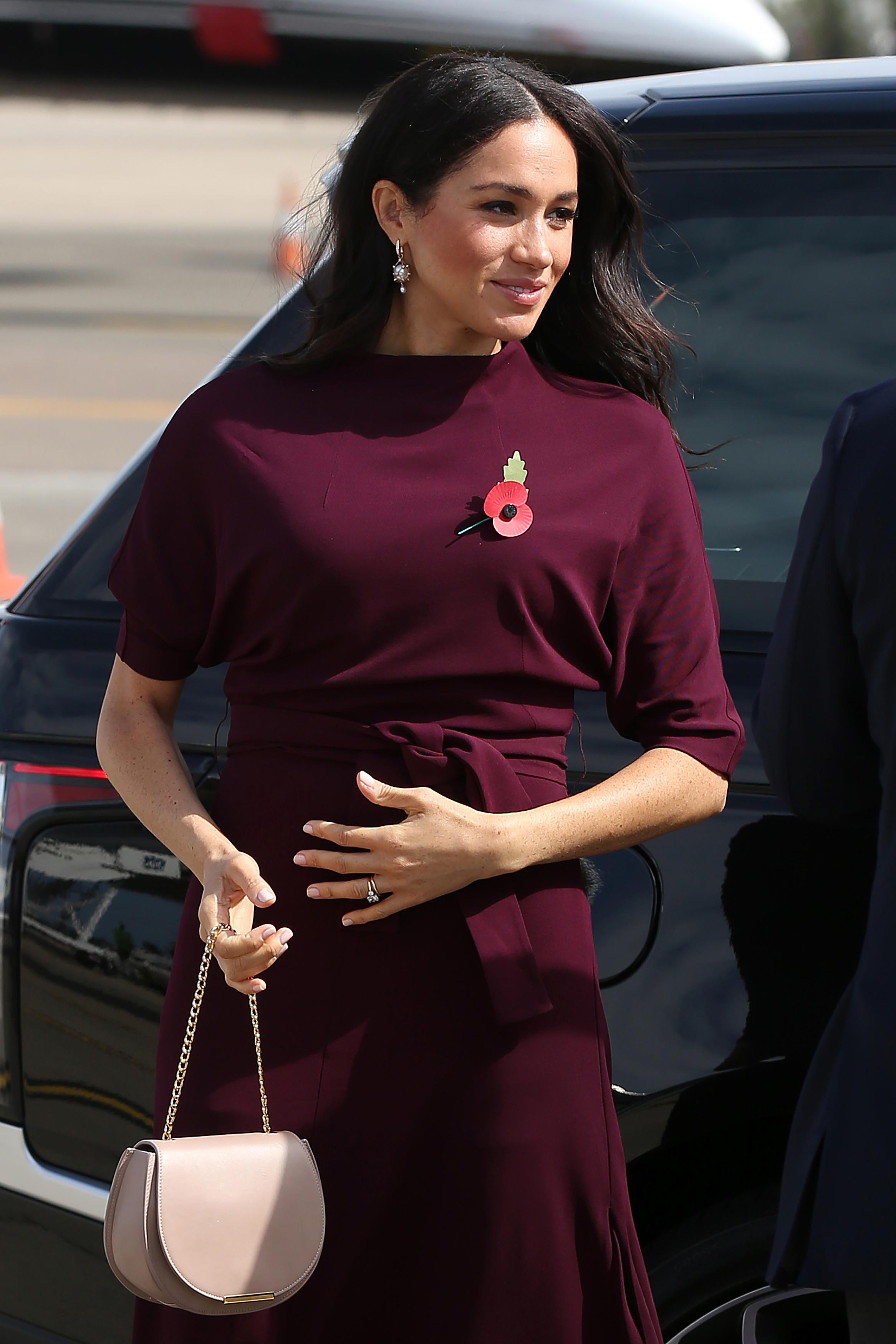 “At the time many royal watchers assumed she was only just 12 weeks pregnant, meaning she was due the end of April/start of May next year.

“But I was told she was much further along than everyone thought, putting her about three weeks earlier at the start of April.

“The recent pictures of Meghan with a blooming baby bump have left many speculating that she’s due as early as February.

“In the flesh Meghan is very petite and every woman carries babies differently, so I’d expect her to have a large bump quite early on.

“If I were a betting woman, I’d still stay early April. But as we all know babies can come at any time.” 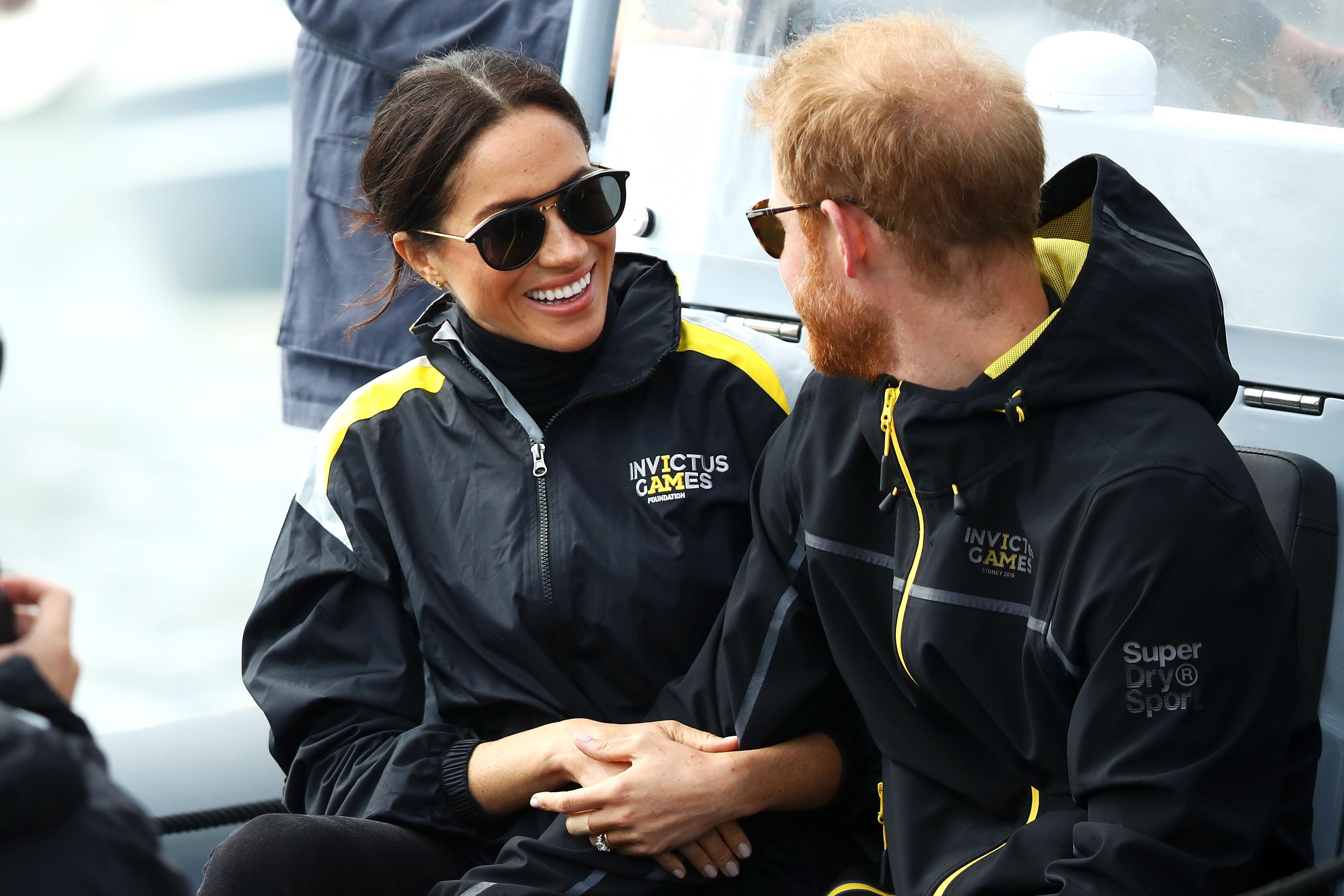 So what do the medical experts say?

Dr Sarah Jarvis, GP and Clinical Director of Patient.info, told The Sun Online: “I can say that she’s likely to be in the middle three months, or trimester, of pregnancy.

“There are so many factors that can affect the size of your bump that it’s almost impossible to be accurate to within more than a couple of months without laying a hand on the royal tummy.

“For instance, tall women usually have a longer tummy cavity, so the baby may seem smaller.

“Muscles in the tummy wall tend to be stronger in first pregnancies, and may hold the baby in tighter.

“If the baby is lying with its back along the mother’s spine, the bump may stick out more. And of course the baby is floating in a protective fluid – more of this may make the bump seem bigger.”

Since Meghan announced she was pregnant at the start of the Royal Tour Down Under, fans have been on baby watch ever since.

The happy news came nearly five months to the day after the pair were married in a lavish ceremony at St George's Chapel in Windsor.

It was pointed out on the tour that the bump looked noticeably larger in the evenings than in the day, and there might be a reason for this.

And eagle-eyed fans claim Meghan’s new diamond ring could be proof she is having a baby in April.