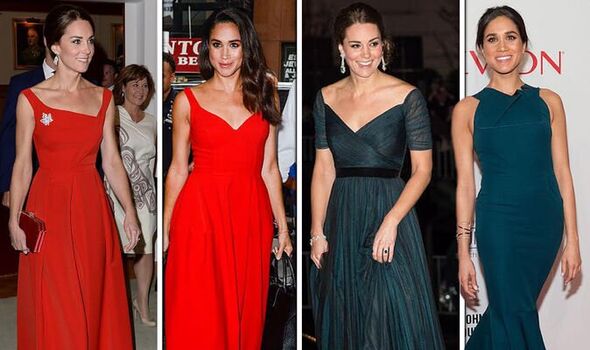 The Duchess of Sussex and the Duchess of Cambridge are both style icons in their own right, but it’s undeniable that these two royal women are partial to the same styles. Personal stylist and image coach Melissa Lund spoke exclusively to Express.co.uk about how Meghan has copied Kate’s outfits, pre and post “Megxit”.

Melissa began: “There have been many instances where Meghan and Kate have worn similar outfits.

“In almost all cases, it would seem that Kate wears something first and then Meghan follows Kate’s lead.

“At least, I think this was the situation when Meghan was still a working royal.”

But while imitation is the sincerest form of flattery, it is possible that Meghan chose to replicate Kate’s outfit not because she was a fan of her style, but she was not yet totally versed in the royal dress code. 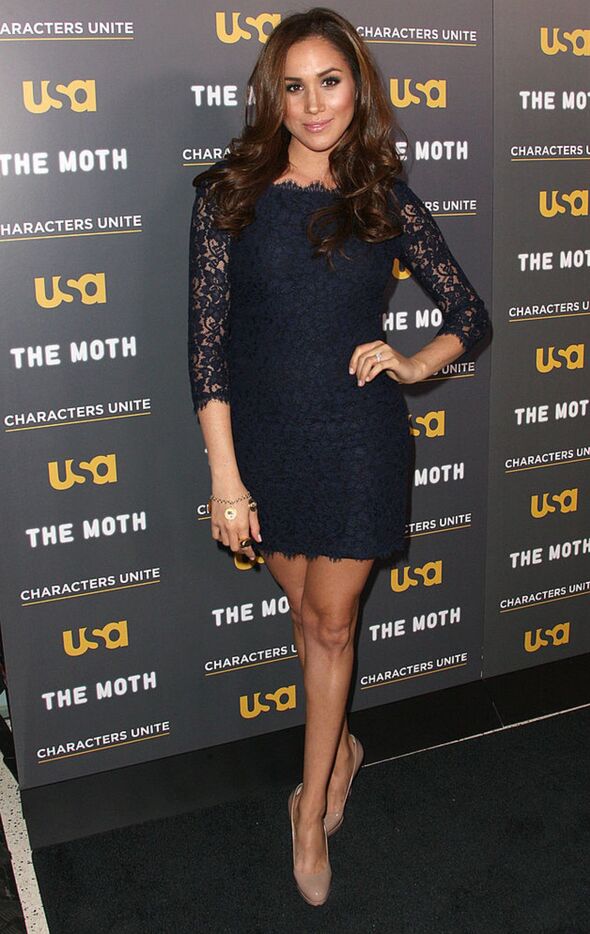 Melissa explained: “Obviously, Meghan would have been given guidelines for royal dress codes, but I think she looked to Kate for inspiration and, possibly, a few ways round some of the more arcane royal dress protocols.”

She continued: “It’s worth noting that as women in the public eye, certain clothes work and others just don’t (or will be seen as inappropriate).

There’s also nothing new under the sun when it comes to fashion so I guess it’s not surprising to see two relatively young members of the Royal Family wearing fairly similar looks.”

The difference between the Duchess’ looks therefore does not lie in style but how clothes look on them.

She explained: “Both women have good figures but different body types so they can’t always wear the exact same clothes (or shouldn’t, anyway!)”

Meghan’s smaller bust which sits higher on the chest also means she can wear a high neckline if she wishes – but not too high because her neck can “easily get swallowed up”.

Although Melissa explained that Meghan may have taken inspiration from Kate during her royal days, there were instances before they had even met that the pair were spotted wearing similar styles.

This makes sense; after all, they both do have an impeccable sense of style and despite not being a royal, Meghan’s actress status meant she had access to some incredible clothes. 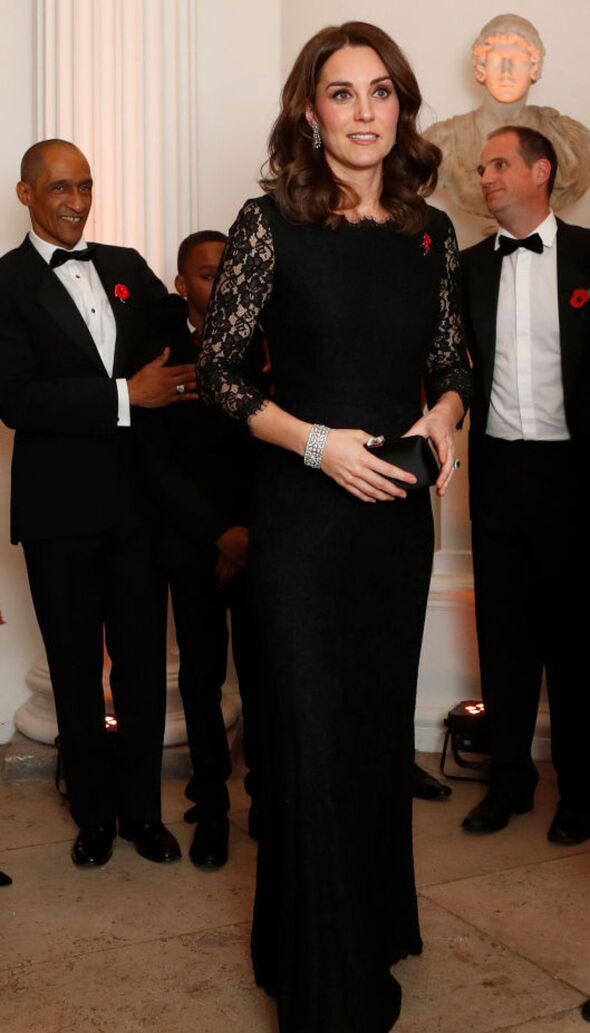 However, there was one key difference in how they wore clothes.

“Meghan always likes to sex it up a bit if she can,” Melissa said.

This is true of her California actress days, as well as post “Mexit”, according to the expert.

In 2016, both women wore an almost identical red dress, Kate during a royal visit to Victoria, Canada, and Meghan on the Today Show.

Both were extremely similar cuts and colours, but Meghan’s necklace was a little more plunged, revealing a bit of cleavage. 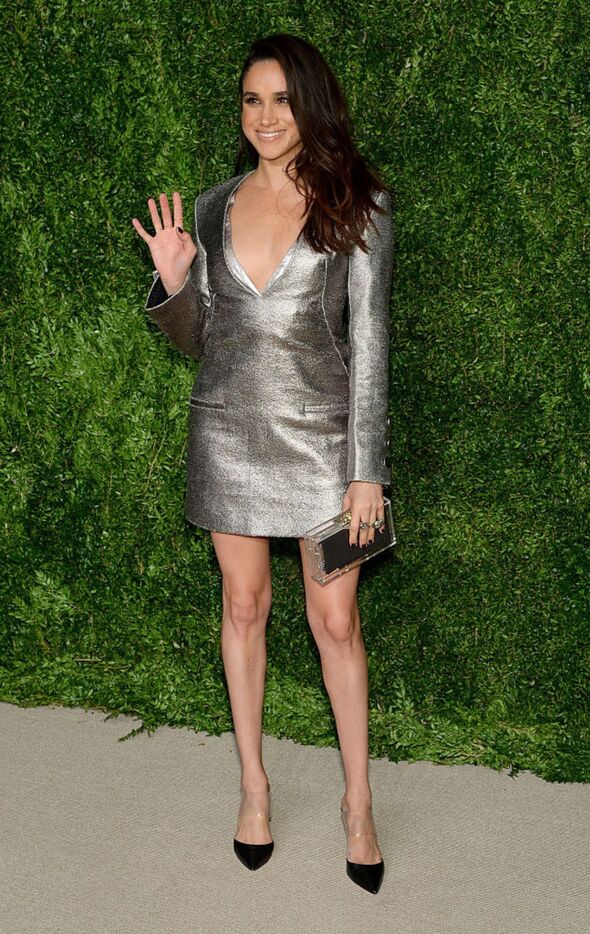 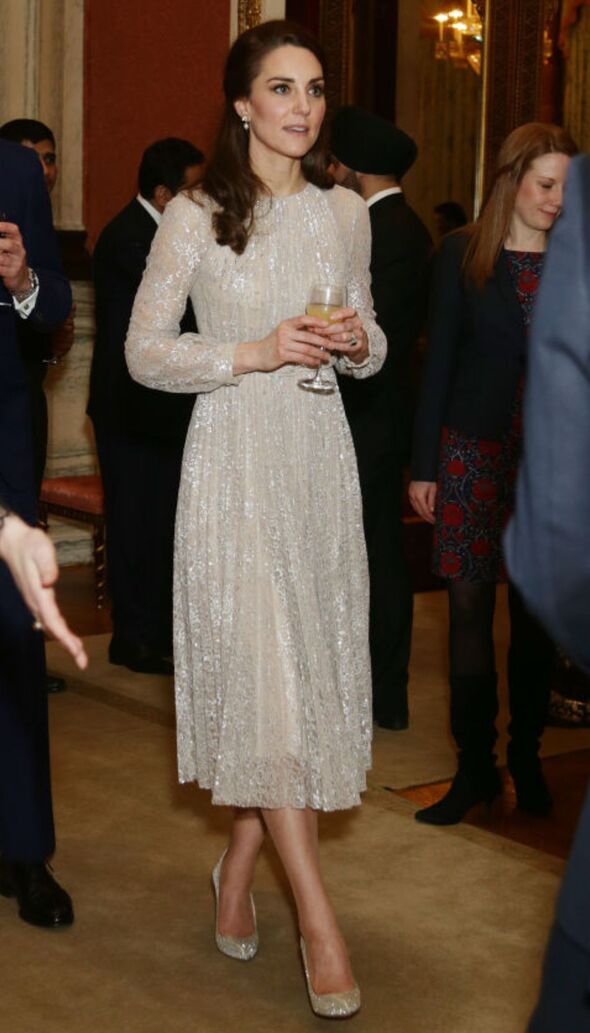 The now Duchess’ both also rocked metallic evening gowns, Meghan “sexier” at the CFDA/Vogue Fashion Fund Awards in 2015 and Kate “demure” two years later at the UK-India Year of Culture.

When both Kate and Meghan opted for a teal number in 2014, Meghan was again “sexier” at Elton John AIDS Foundation’s benefit and Kate “classic” at the 600th Anniversary Gala Benefit for St Andrews in New York.

In more recent years – post “Megxit”, Meghan is free from royal restrictions and is able to be more free with what she chooses to wear.

Melissa concluded: “Now that Meghan is no longer a full time royal, she has so much more freedom to wear what she wants, when she wants.

“If she references Kate’s style now, I think it’s because she genuinely likes the way Kate dresses but Meghan wants to put her own spin on things.”

Melissa Lund is a personal stylist and image coach.