PRINCE Harry and Meghan Markle have released a trailer for an upcoming docuseries about "brave choices and great leaders".

The Duke and Duchess of Sussex are examining influential figures throughout history with their Live To Lead show on Netflix. 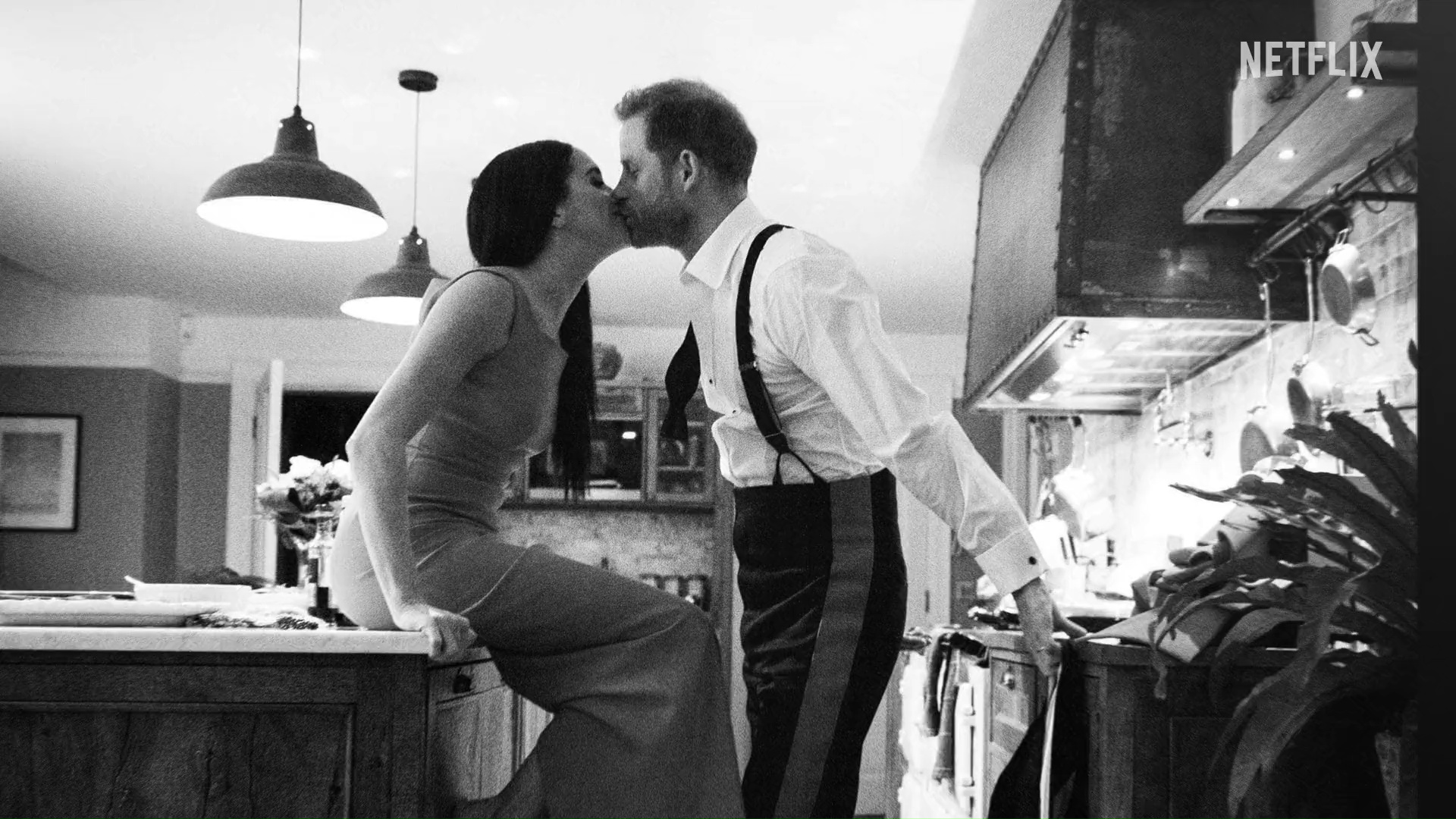 It comes after their bombshell six-part Netflix documentary on their exit from the Royal Family dropped on the streaming service this month.

In the trailer, Prince Harry says: "This was inspired by Nelson Mandela who once said 'What counts in life is not the mere fact that we have lived…"

Meghan continues the quote: "'But what difference we have made to the lives of others that will determine the significance of the life we lead'."

Harry adds: "It’s about people who have made brave choices…"

READ MORE ON HARRY AND MEGHAN 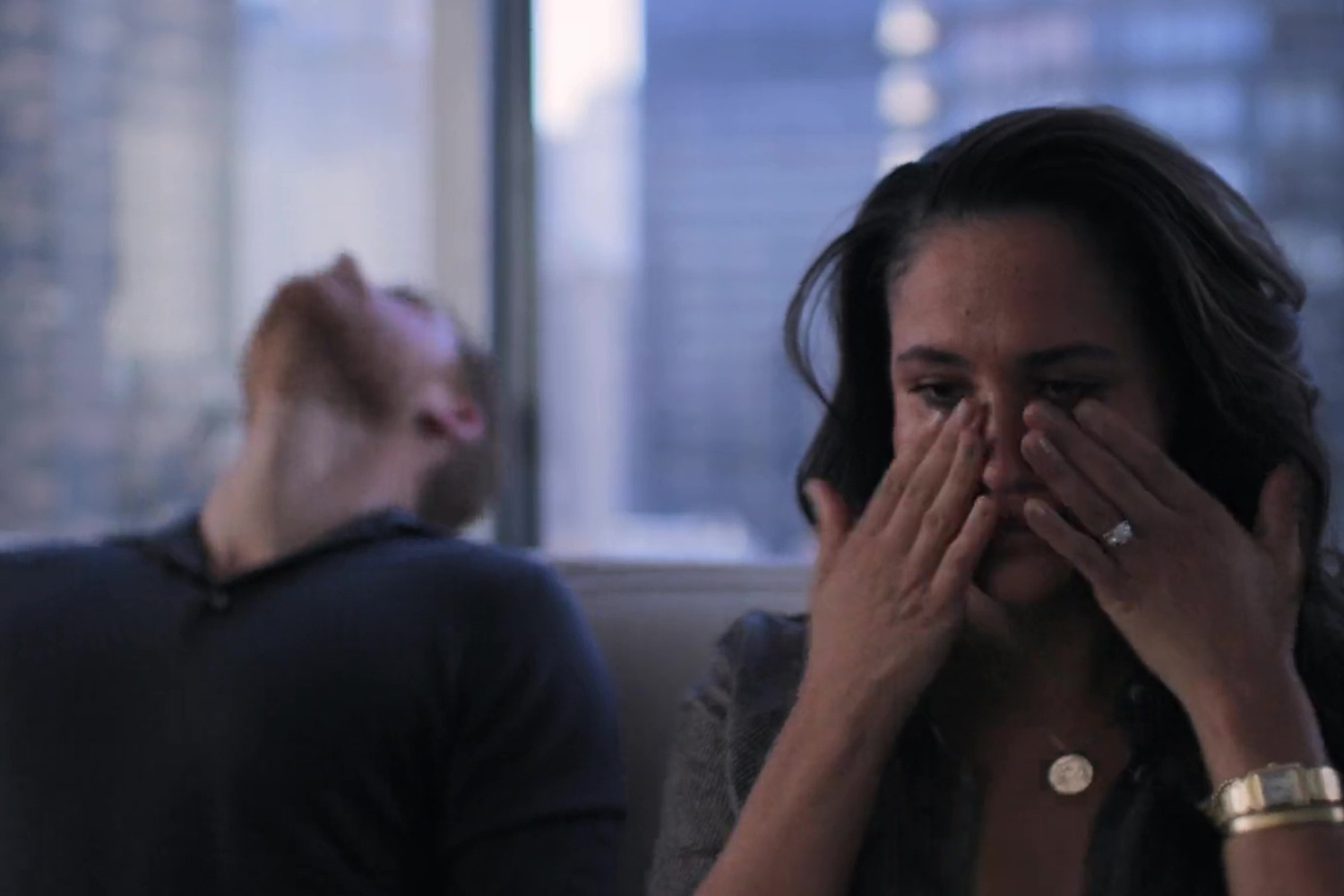 And Meghan adds: "To fight for change and to become leaders…"

Before Harry concludes: "And for giving inspiration to the rest of us, to live, to lead."

The couple have executive produced the seven-part series, which will drop on Netflix on New Year's Eve.

They worked alongside Ben Browning and Chanel Pysnik for Archewell with Geoff Blackwell Ruth Hobday exec producing for Blackwell & Ruth and John Sloss for Cinetic. 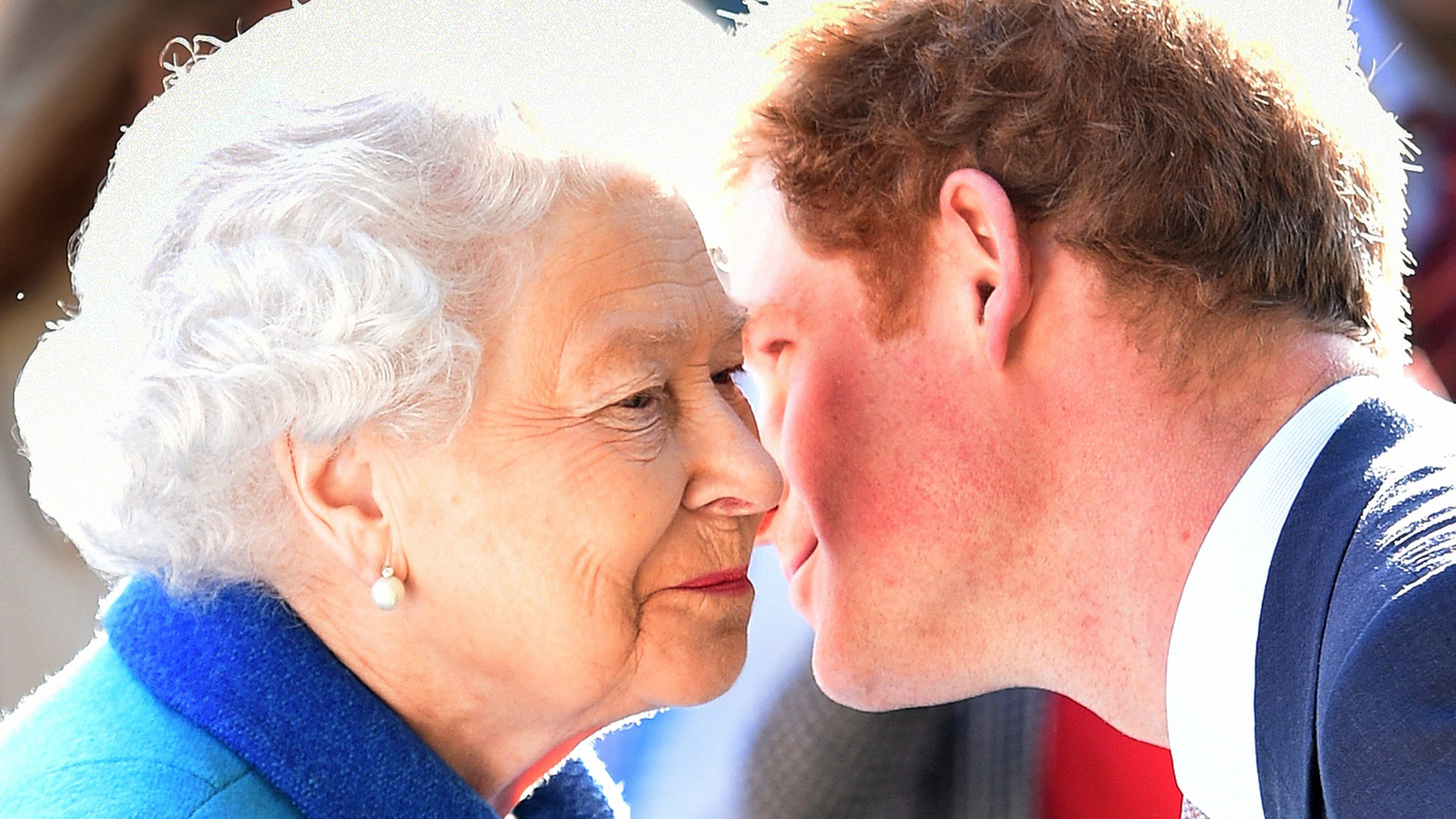 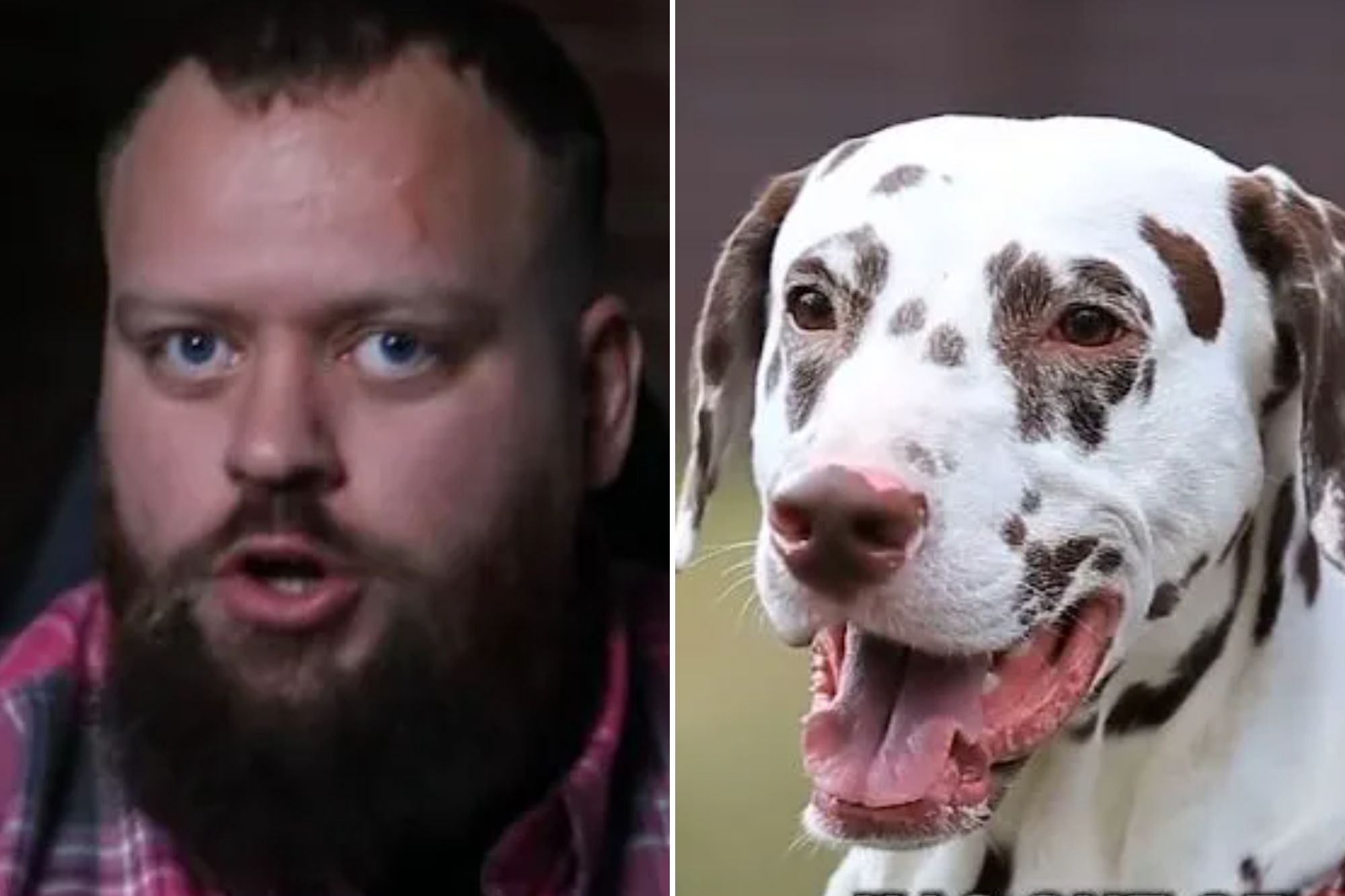 Blackwell said: "As we worked to absorb 27 years of Mandela’s personal correspondence, reflecting on his brave and selfless commitment to the welfare of others, we were simultaneously confronted by a news cycle relentlessly focused on certain international politicians behaving in precisely the opposite way— shamelessly pursuing their own self-interest, using tactics of division and misinformation to serve power and not the people.’

"This contrast cemented our resolve to honour Mandela’s values by surfacing the stories of leaders who distinguish themselves through their moral courage, the conviction of their ideals and values, and their prioritization of others.

"We have been Mandela’s publisher for over a decade and we are fortunate to have a close relationship with the Nelson Mandela Foundation.

"When we approached them, they warmly agreed to join us in seeking out these inspiring individuals and asking them to agree to be interviewed.

"The experience of interviewing them and sharing their stories has been an enriching one for all of us.

"Through their example, these leaders remind us of our own capacity for leadership and the best part of our humanity at a moment when the world needs true leaders, more than ever."