Shane Morgan went from being perfectly healthy to being unable to breathe on his own, confined to a hospital bed after getting the injection. 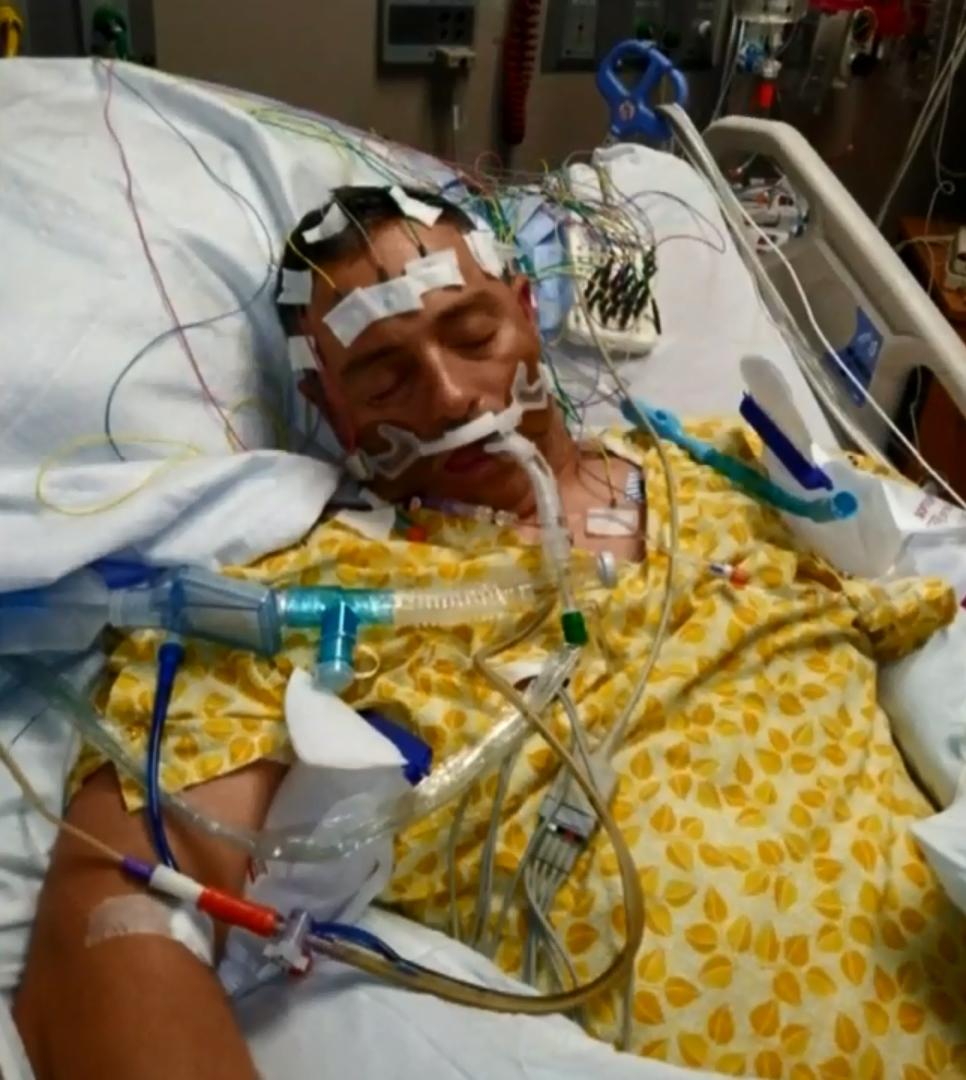 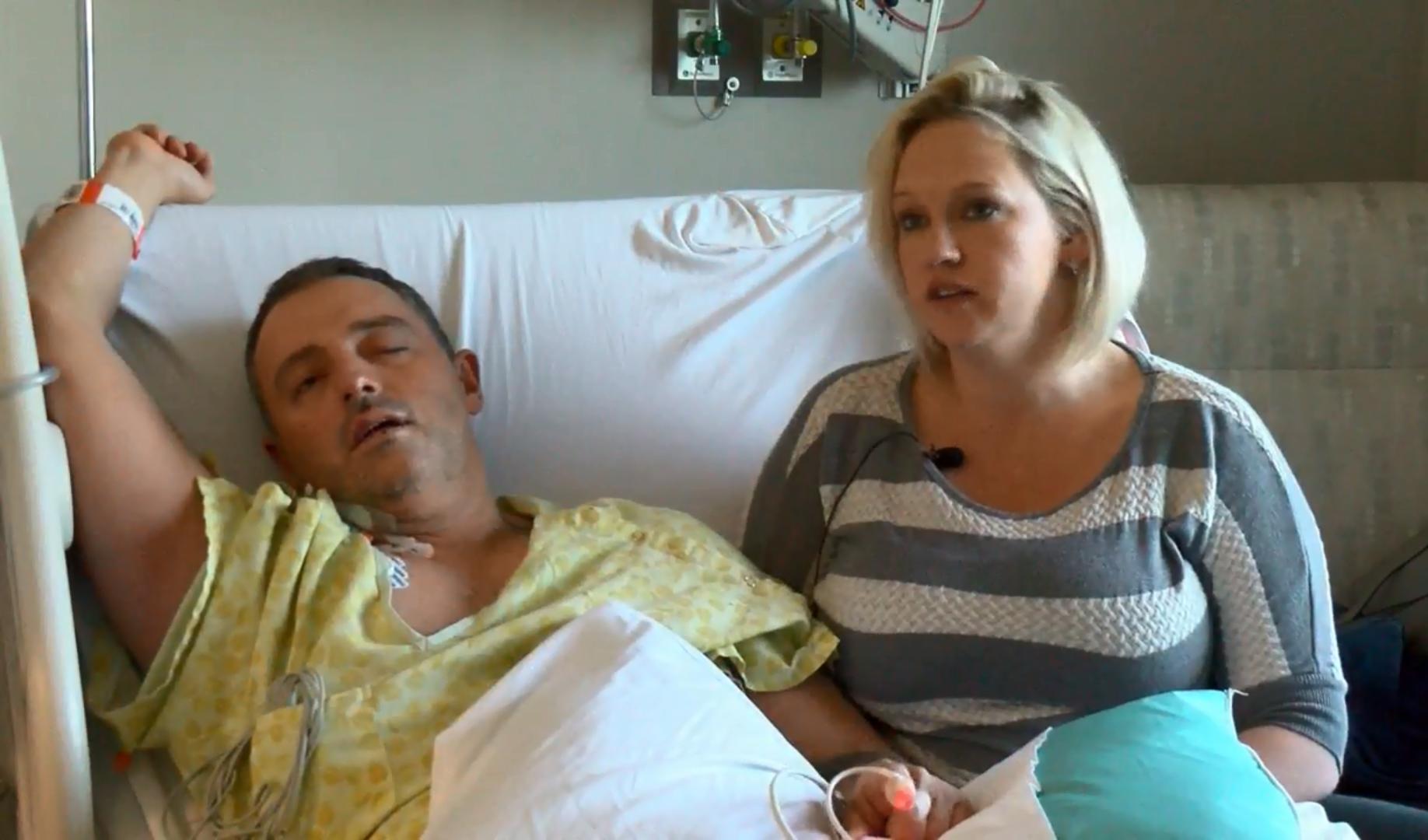 He's been in hospital for two weeks, having spent time in intensive care where he was put on a ventilator.

His family blames the flu jab.

At the start of November, Shane and his wife Monique were planning for the upcoming festive season which they were expecting to celebrate with their extended family – which includes young children.

So, the pair decided to get a flu jab to avoid catching or spreading any seasonal viruses. 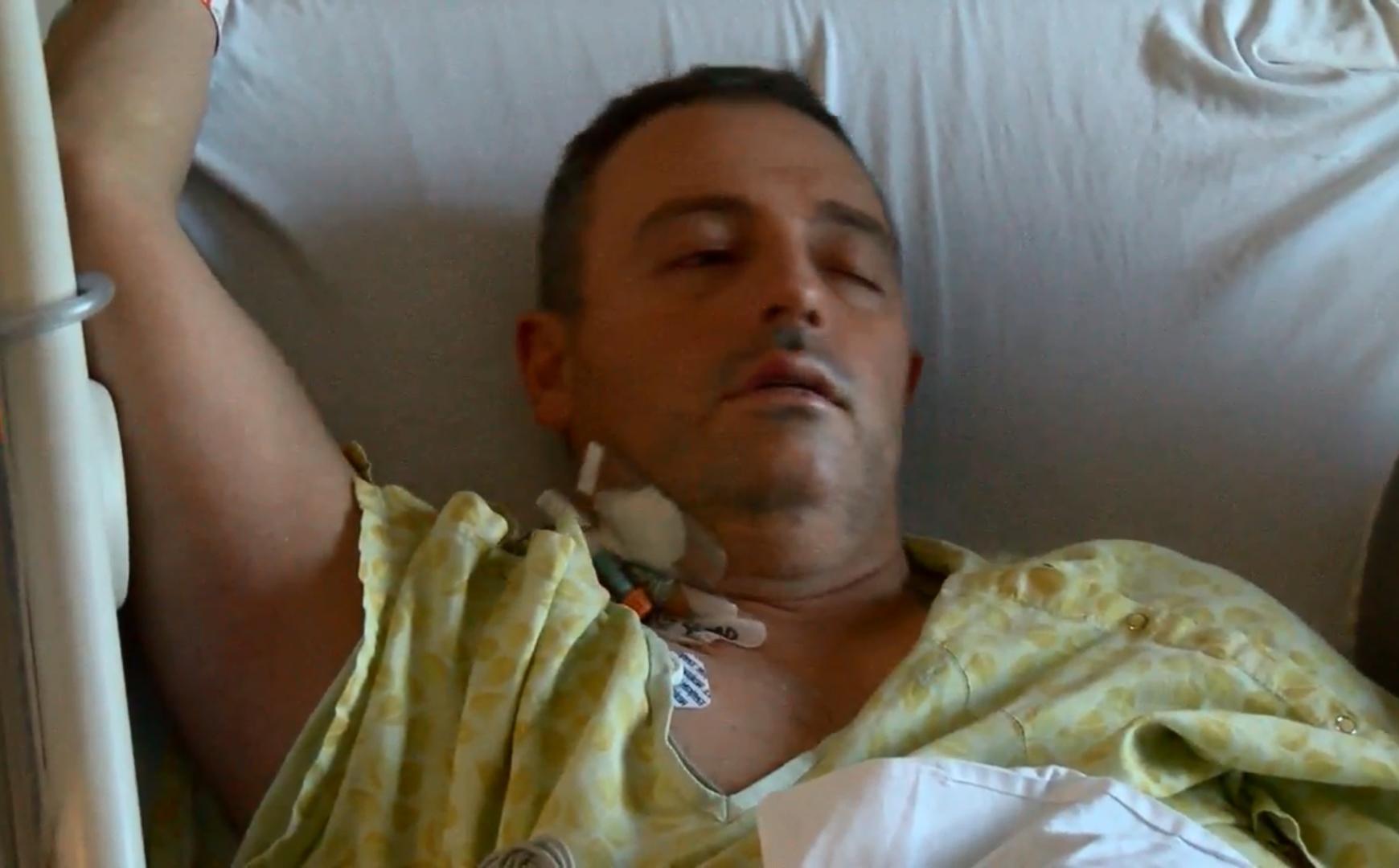 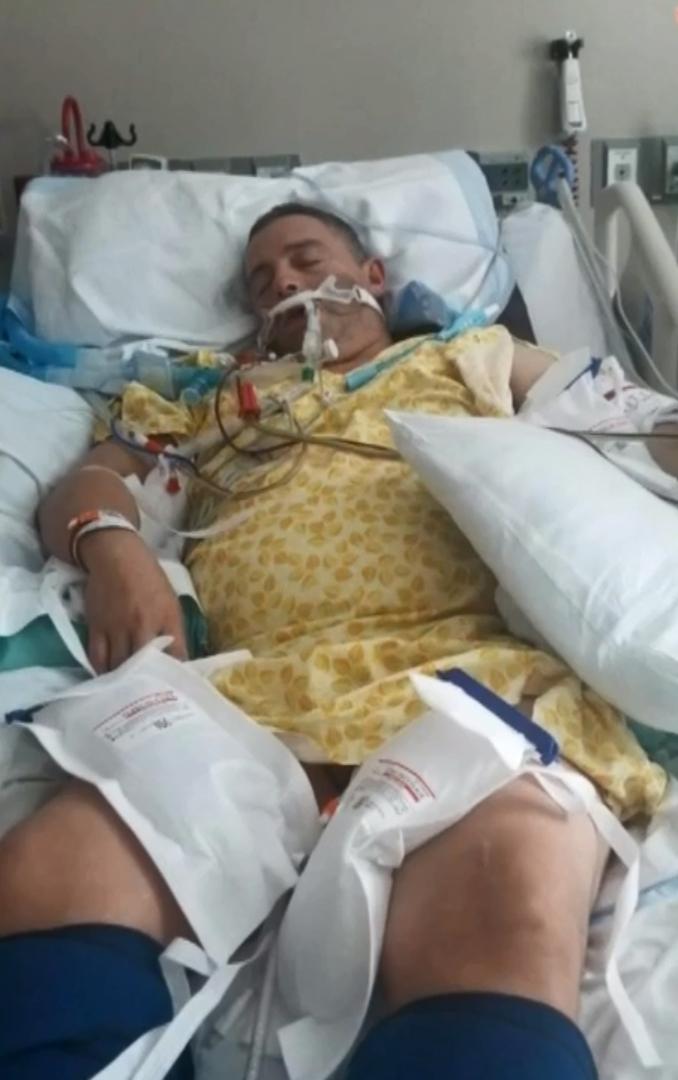 Guillain-Barré (pronounced ghee-yan bar-ray) syndrome is a very rare and serious condition that affects the nerves.

Most people do make a full recovery but it can be fatal and it can leave people with long-term problems.

Symptoms start in your feet and hands, before spreading to your arms and legs.

Other initial signs include:

You can die from Guillain-Barré syndrome if it causes blood clots or severe breathing difficulties. One in 20 cases is fatal.

"About 36-hours after he got the flu shot he started to get sick," Monique said.

Shane started to complain that he couldn't feel his legs or arms, so his wife rushed him to Centennial Hills Hospital, LA, where he spent four days on a ventilator in the ICU.

Docs started treating him for Guillain-Barre Syndrome (GBS) – a rare disorder where a person's immune system damages their nerve cells.

It can be fatal.

It's extremely rare but a link between the flu jab and GBS has been established.

Up to two people in every one million people develop GBS from the jab.

The couple now says that no one in their family will ever get the flu shot ever again, although health officials say that such a rare story shouldn't put people off from having it.

In fact, they claim that you're way more likely to develop GBS if you catch the flu.

The NHS says that while the causes of GBS isn't clear, it can be triggered by the flu vaccine, although again, it stresses that "this is extremely rare and the benefits of vaccination outweigh any risk".