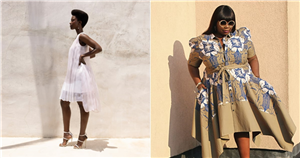 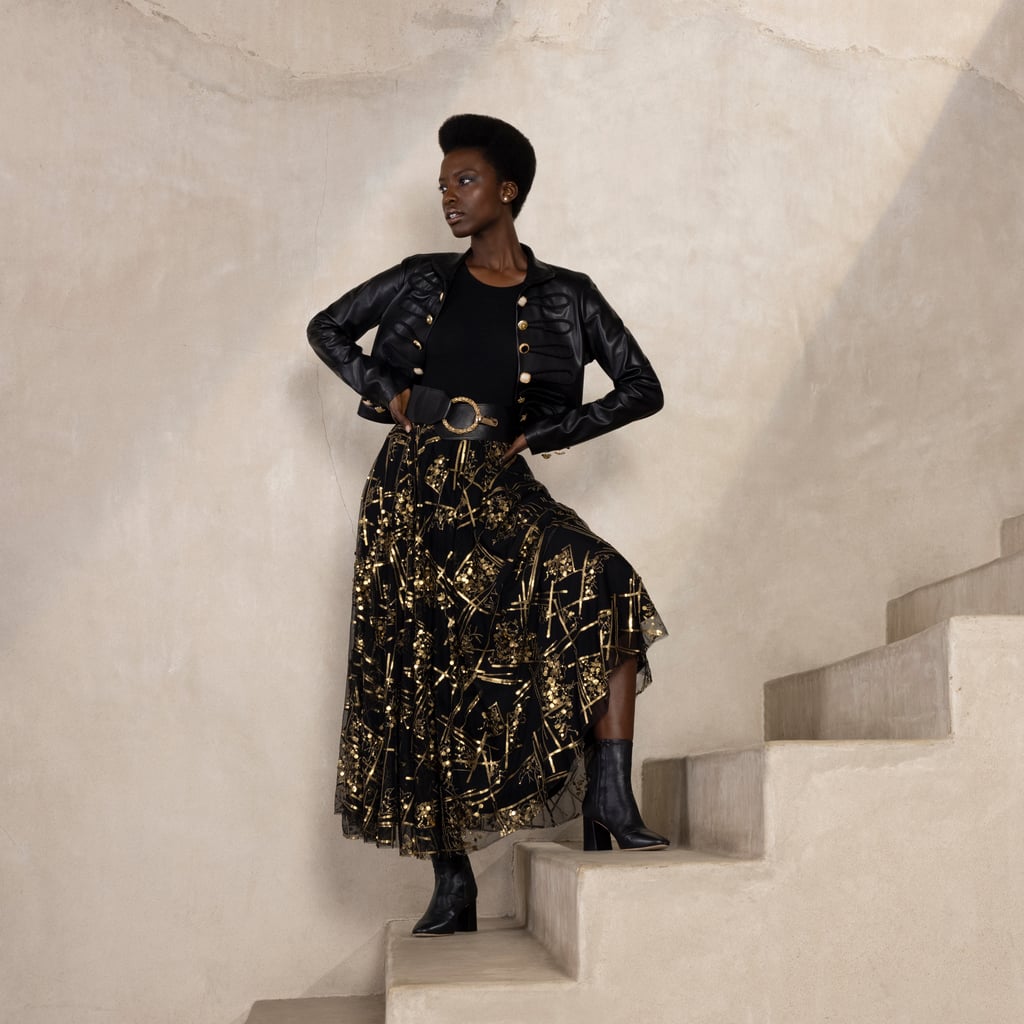 Making the Cut Fans, You Can Shop All the Season 2 Winning Looks on Amazon Right Now

If you have ever watched a design show and thought to yourself, “I would totally wear that,” well, now you can! Amazon Prime’s Making the Cut is a design competition show that lets you actually shop the winning looks of each challenge in real-time. The riveting second season introduced us to ten talented designers: Lendrell Martin, Dushyant Asthana, Olivia OBlanc, Ally Ferguson, Joshua Scacheri, Raf Swiader, Lucie Broachard, Gray Graham, Andrea Salazar, and Andrea Pitter. Hosts Heidi Klum and Tim Gunn with judges Winnie Harlow and Jeremy Scott put the contestants to the test on their design acumen and versatility, and even their entrepreneurial skills, brand development, and marketing skills. From designing resort wear, bridal, and avant-garde to social media marketing, working with influencers, and even creating a video campaign, the designers do it all during the weekly challenges.

The winning look of each challenge is shoppable on the Making the Cut storefront. The designer who wins the show gets to create an entire line exclusively sold on Amazon Fashion, amongst other perks. Making the Cut gives talented designers more than just exposure. Designers have a real platform and partnership with the site to bring their creations to life. Not only will you look absolutely stunning wearing an exclusive design, but also you can easily support these talented budding designers, too.

You can watch the entire first and second seasons on Amazon Prime’s Making the Cut if you haven’t already. Keep reading to shop the winning looks of Making the Cut Season Two.