THE King saw "tremendous flickers of hope" of a royal reconciliation with Prince Harry and Meghan Markle following the Queen's death, it is claimed.

Insiders say the late monarch's funeral united the family, and Charles finally believes he can fix the fractured relationship he has with his son and daughter-in-law. 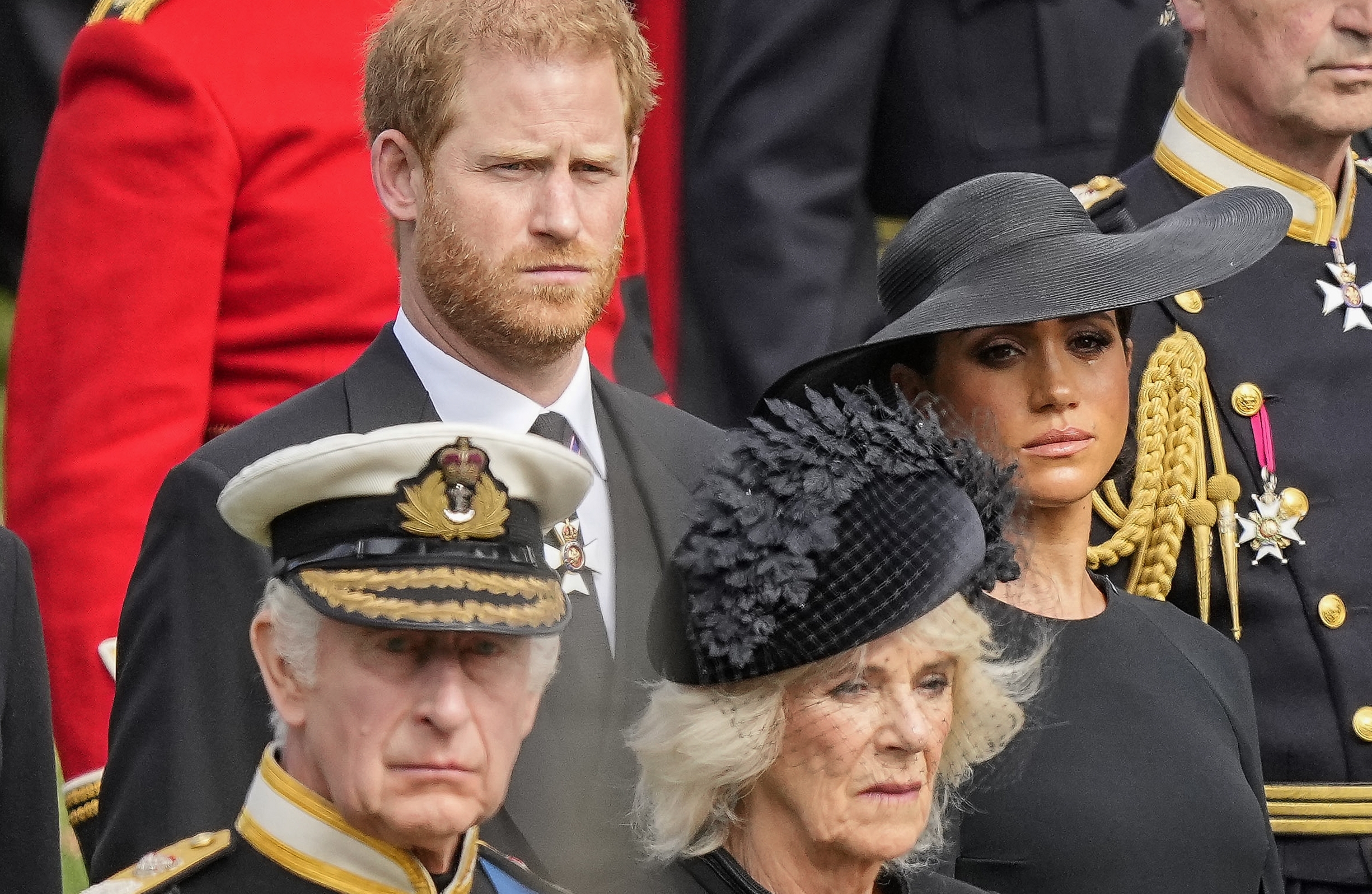 A source told The Telegraph: "It remains the case that the King loves both of his children.

"Over the last 16 days or so, there were tremendous flickers of hope.

"In terms of the future, there is hope of a cause for unity."

The Duke and Duchess of Sussex, who quit royal duties for a life in the States, spent several weeks in the UK this month during the national period of mourning.

Harry jetted to Scotland alone to see his grandmother before she died, but was told to make his own travel arrangements after missing an RAF flight with brother William and uncles Andrew and Edward.

He eventually landed without Meghan minutes after the Queen’s death was announced to the world.

His father is said to have insisted his wife not be there on September 8 as her presence would have been "inappropriate".

And in response, Harry snubbed dinner with Charles, Wills and Queen Consort Camilla at Balmoral that night.

UK airport to permanently CLOSE as flights are stopped

But days later, the Prince of Wales asked his brother and Meghan to join him and Kate to see flowers left for Her Majesty at Windsor Castle.

And the King permitted his son to wear military uniform for a vigil with the Queen’s seven other grandchildren during the Lying-in-State at Westminster Hall in a move that some described as an "olive branch".

This was further extended when His Majesty "expressed his love" to Harry and Meghan as they "continue to build their lives overseas" in first official address to the nation.

It is not known how much time Harry spent with his relatives away from the spotlight, but it is said to be enough for Charles to know all is not lost – despite the imminent publication of his son's memoir.

The tell-all book, which will examine the "highs and lows" of his life, was due out later this year, but the duke has reportedly delayed its release as he grieves wit his family.

A Netflix series about Meghan and Harry's "love story" could also prove key to whether or not there is reconciliation within the Firm, but little has been revealed about its content.

Sources previously said if it was as explosive as the Sussexes' interview with Oprah Winfrey – in which they accused a senior royal of racism and claimed the duchess of was denied mental health support – that could be it for the peaceful future of the family. 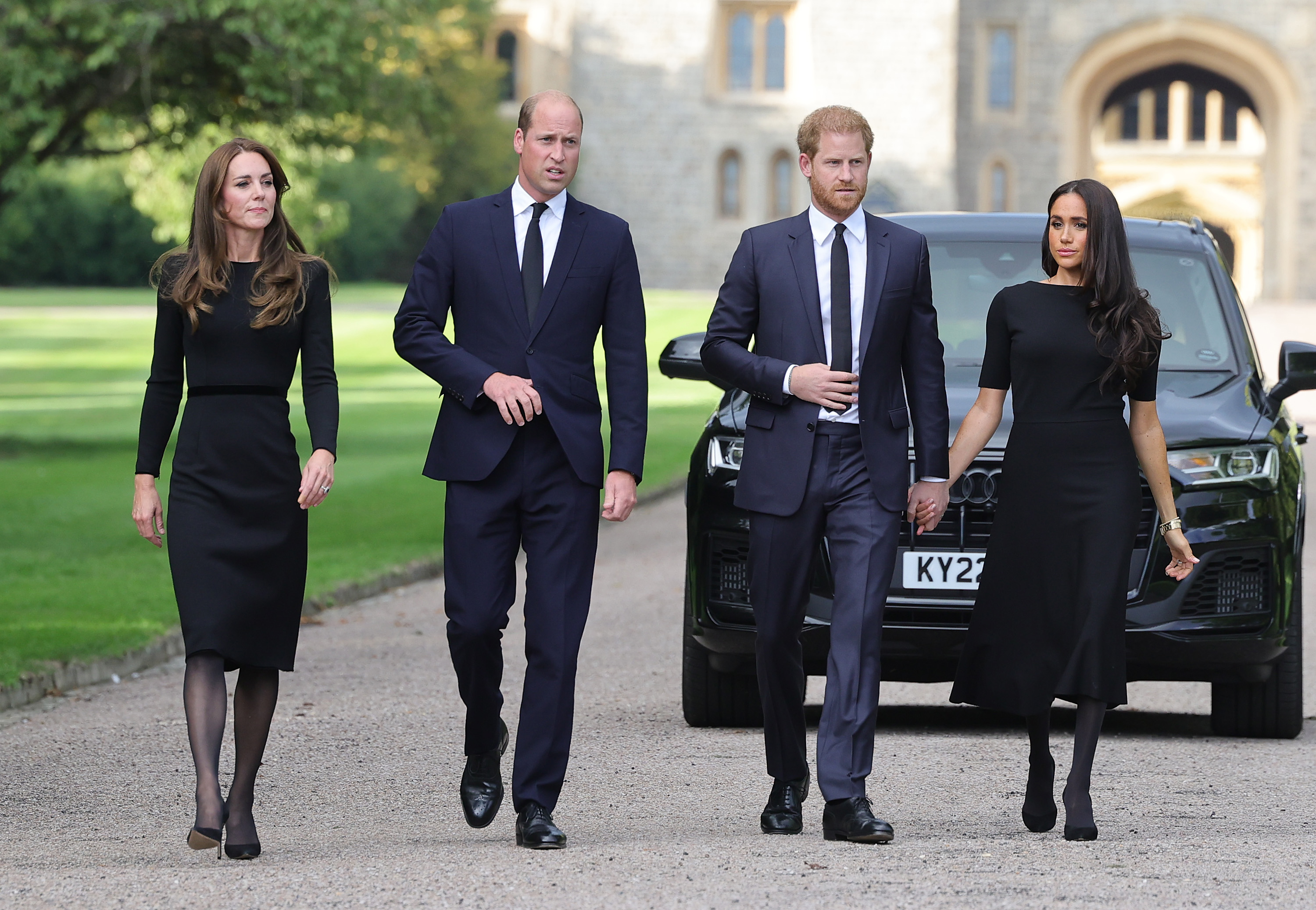 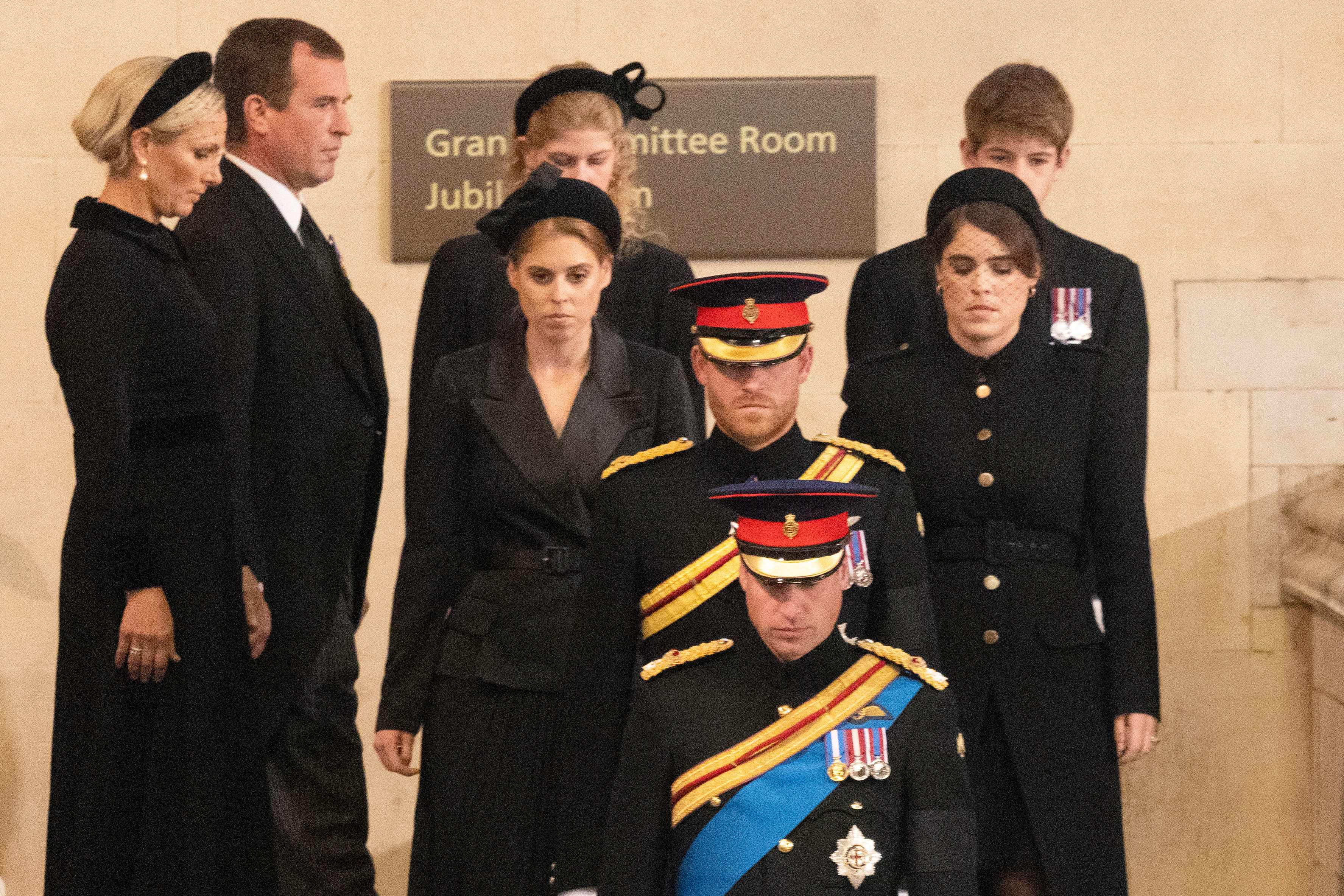