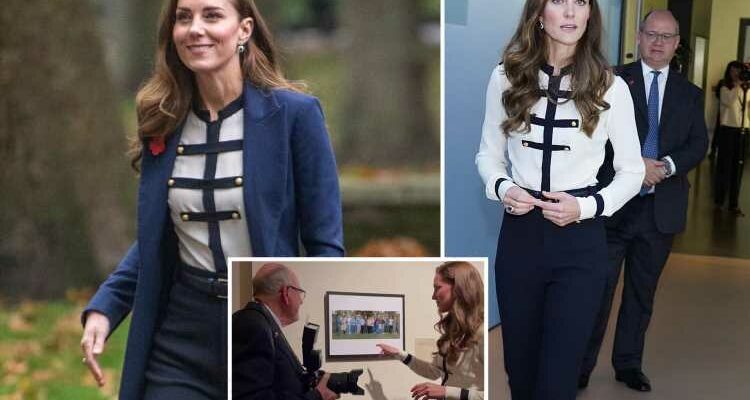 THE Duchess of Cambridge officially opens galleries dedicated to World War Two and The Holocaust on the eve of Remembrance Day. 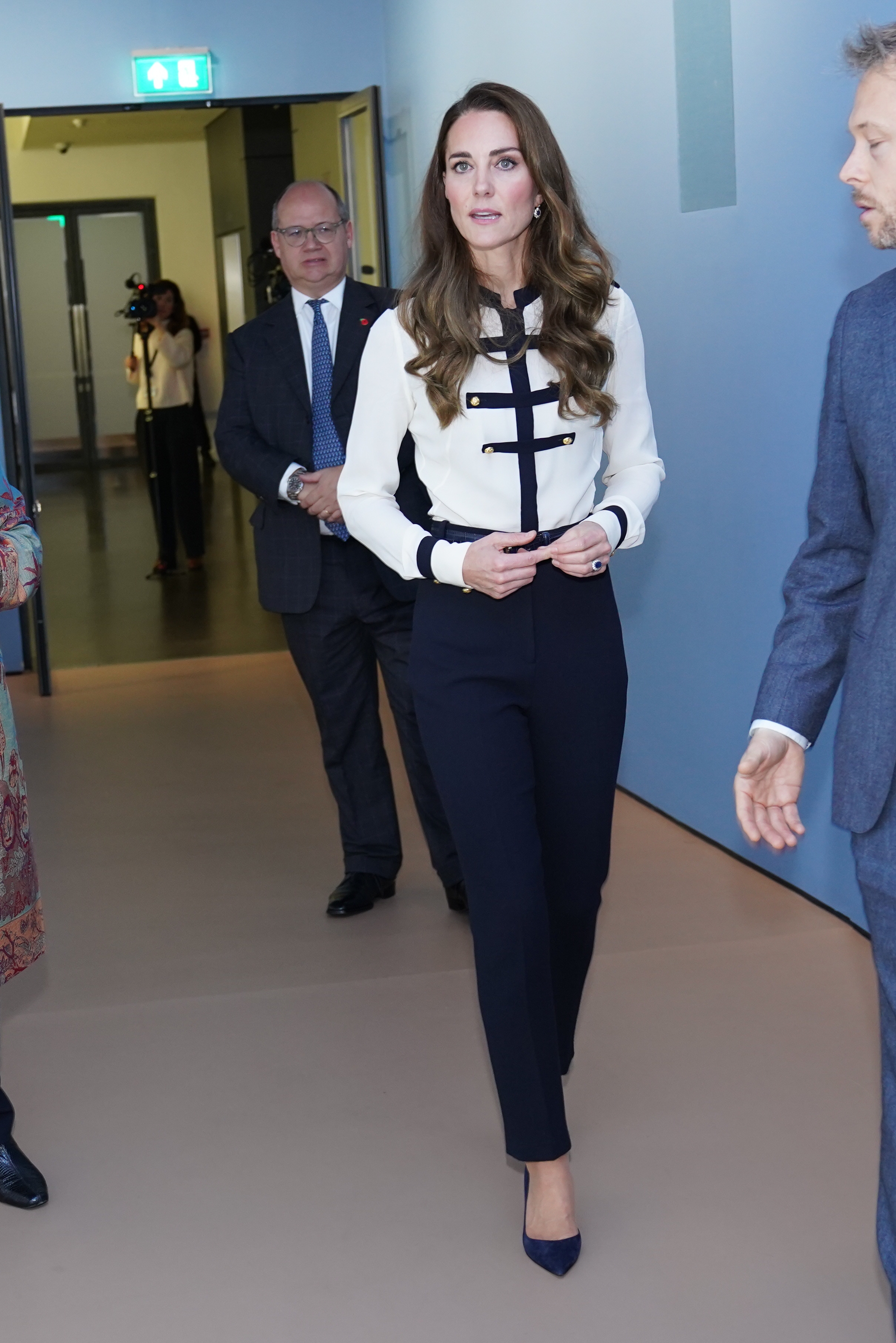 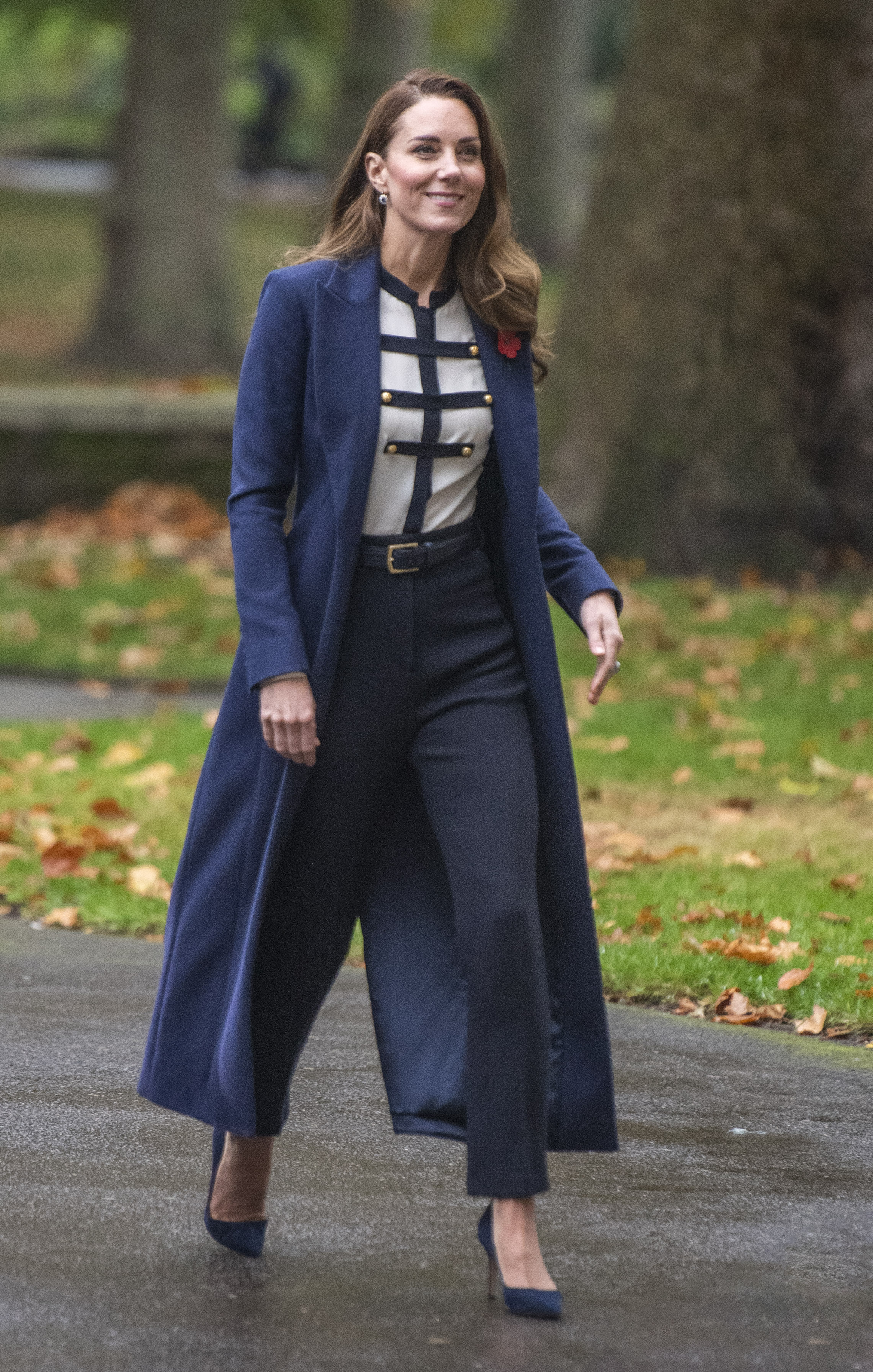 She said: "Zigi is such a character."

Arthur replied: "He wanted to tell people that, because he survived, he could produce this wonderful family."

Other exhibits include two portraits Kate took last year to mark 75 years since the end of the Holocaust. 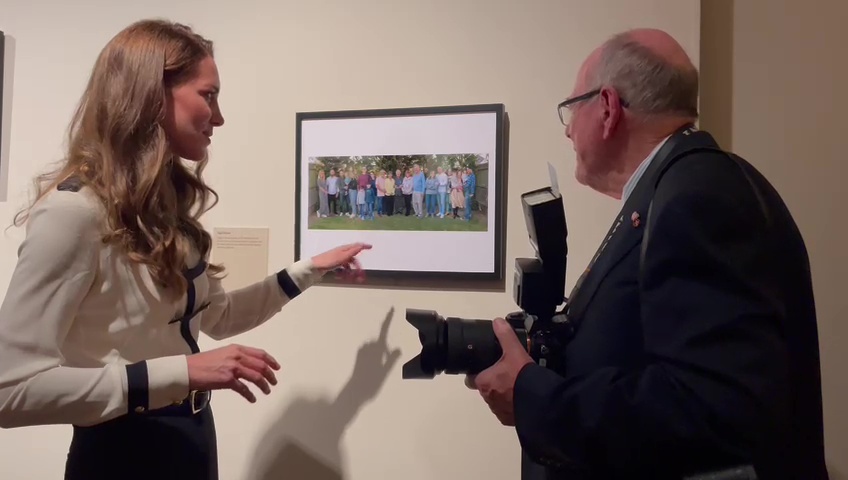