KATE Middleton and Prince William’s romance famously started at university when they were students.

And a royal author has claimed that kind-hearted Kate helped William get through his studies by taking notes if he had to miss lectures. 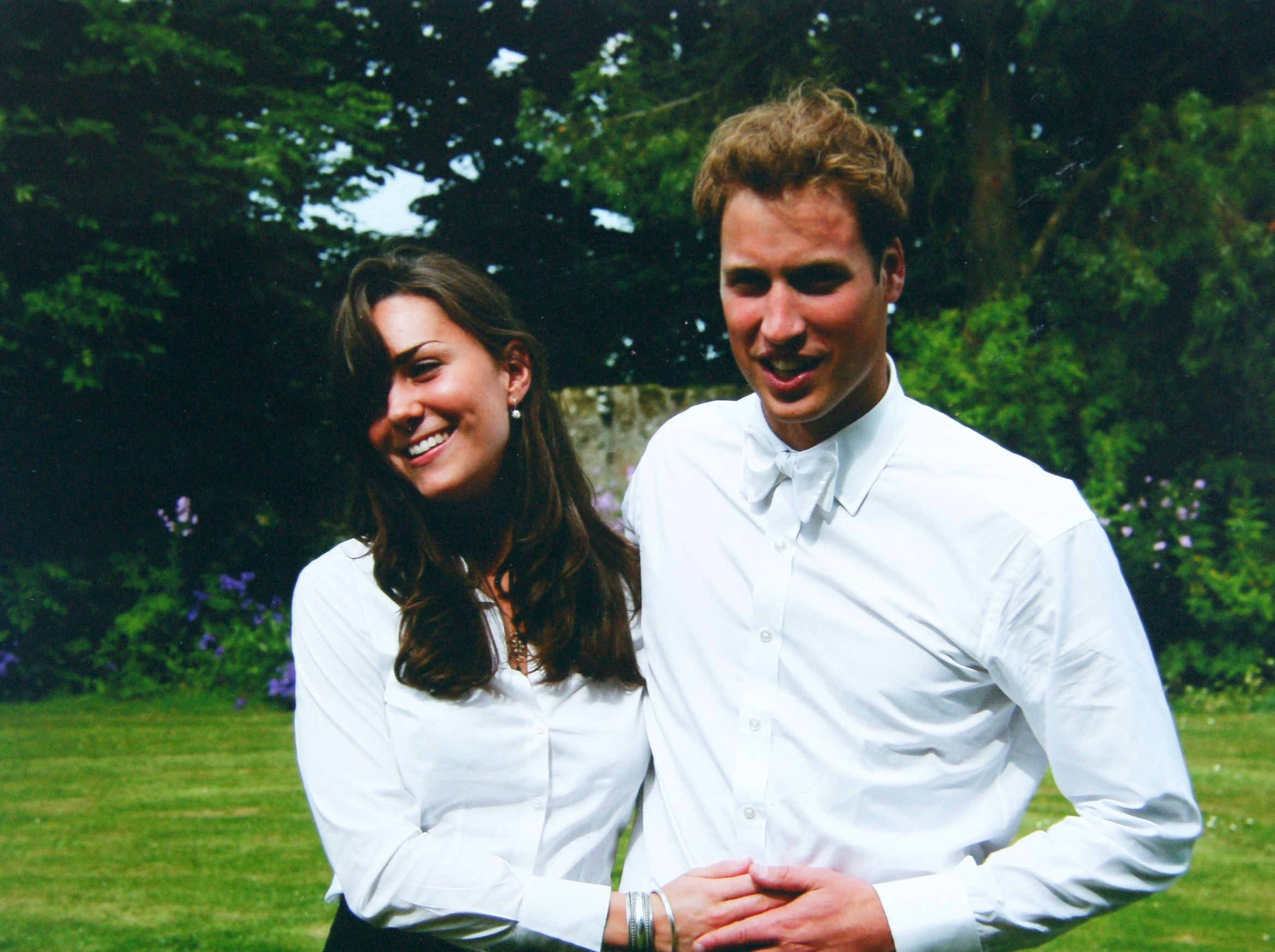 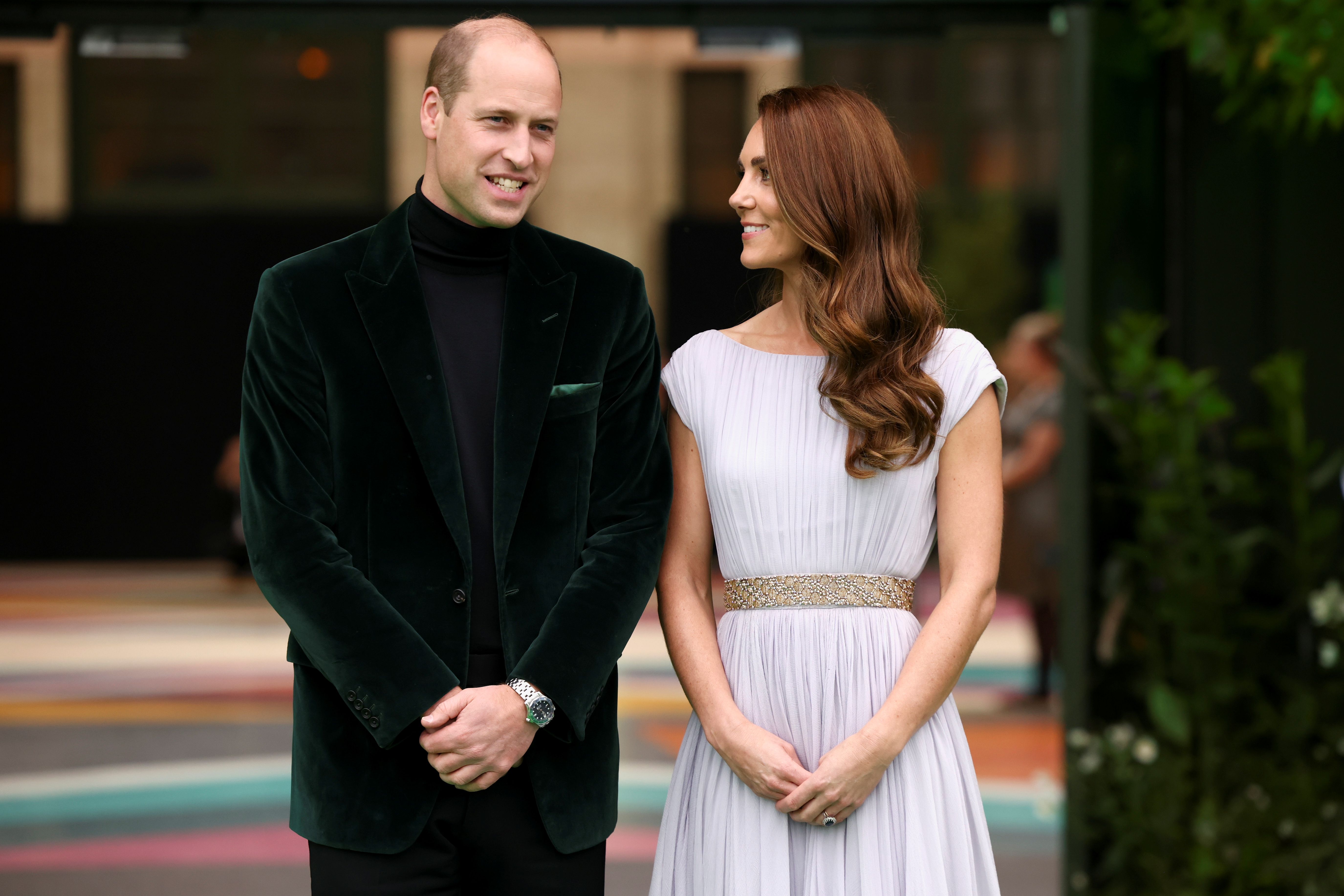 Kate and William both studied History of Art at St Andrews in 2001, and they lived together in St. Salvator's Hall.

According to Robert Lacey’s Battle of Brothers, “When William could not attend lectures, Kate sometimes took notes on his behalf, and both were residents of the same old Gothic-looking hall of residence – ‘St Sally’s’, with rooms quite close to each other.”

William later decided he wanted to switch courses to study Geography instead, but stayed close to Kate.

Robert added: “When Wills got back to St Sally’s early in 2002 after his Christmas ‘wobble’, the prince felt he knew Kate well enough to invite her to join the house-share that he was putting together for that September with fellow Etonian Fergus Boyd and another female student, Olivia Bleasdale.”

The royal author continued: “She [Kate] has all the attributes of the perfect flatmate – steady and reliable, clean and tidy, good company but not too gossipy, smiling and upbeat, and a fluent but not over-chatty conversationalist who could be relied upon to invite her attractive friends to your joint parties.”

Robert claimed that Kate was “never too loud over breakfast” and she was always good for the rent.”

And it seems that William thought Kate was not only the perfect housemate, but also the ideal girlfriend.

Fast forward over a decade and Kate is now the Duchess of Cambridge and has three cheeky and adorable kids with her husband Will. 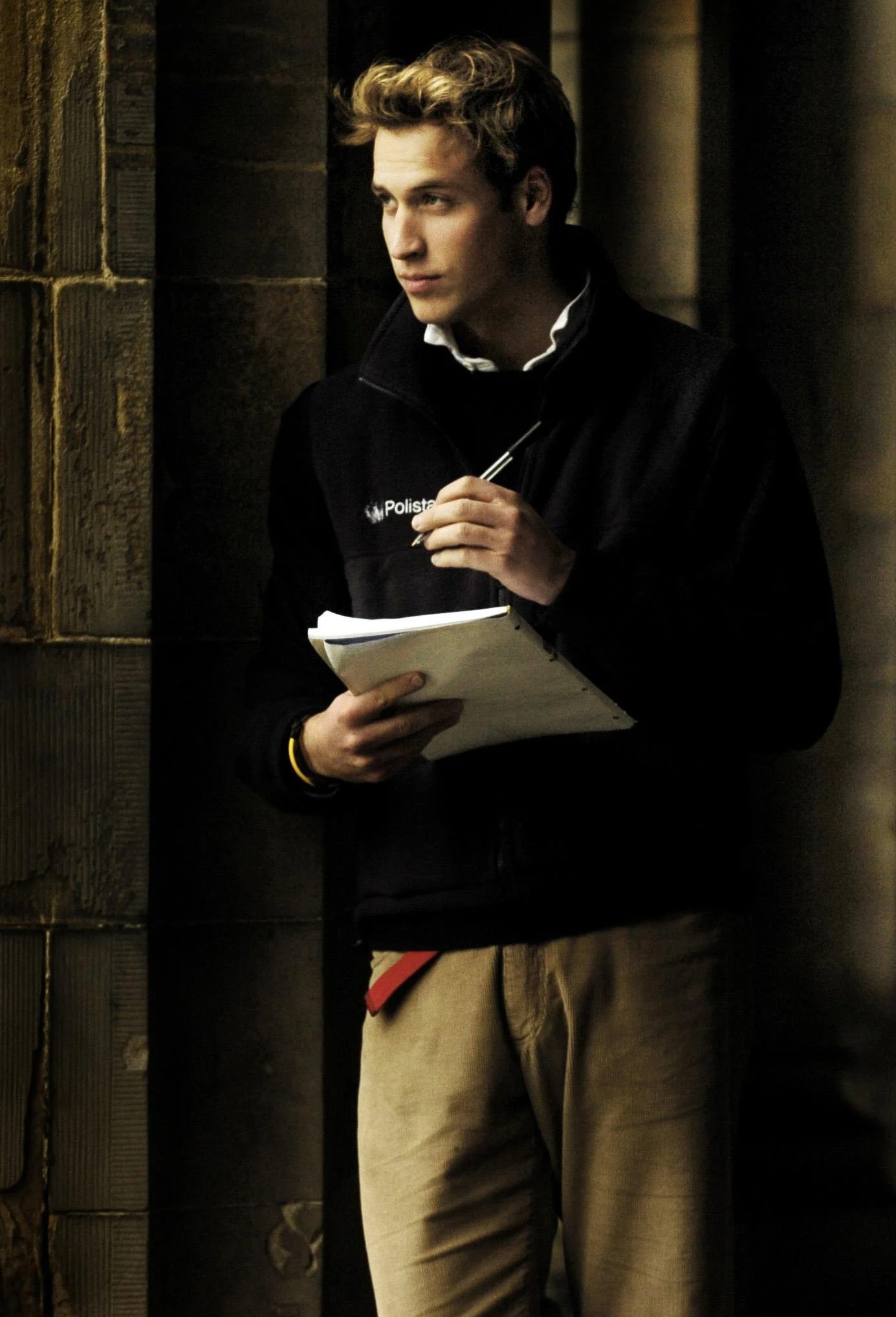 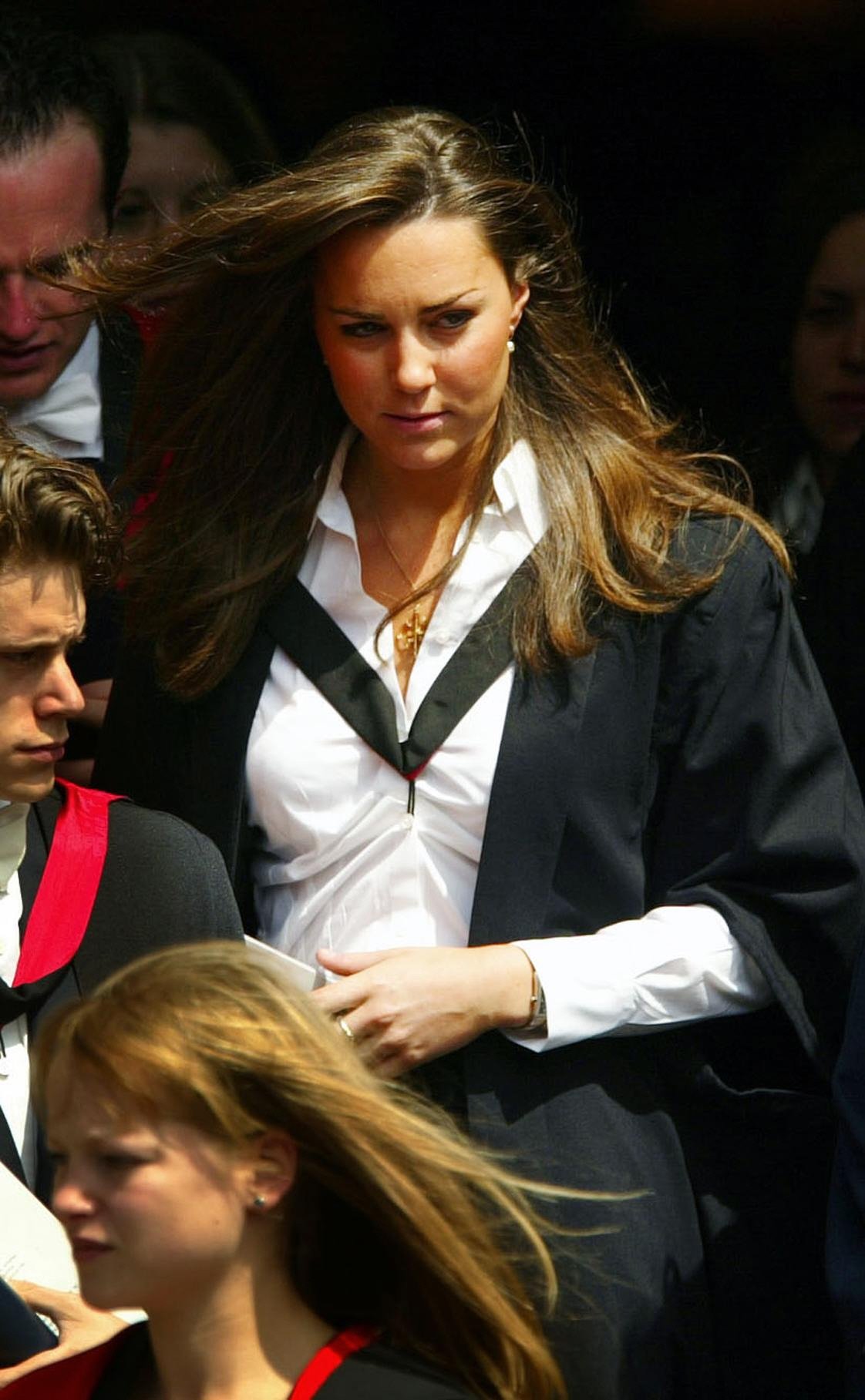 We shared how pics capture tender moments between Kate Middleton and Prince William as couple look more in love than ever.

Meanwhile, Kate was known as ‘Fit Kate’ by pals and lads were jealous of people who dated her.