KATE Middleton and Prince William are on the last day of their Caribbean tour and the duchess has served some very eye-catching looks.

Fashion stylist Lucas Armitage said the Duchess of Cambridge has stunned with her most exciting tour wardrobe to date and is entering a new fashion era at 40. 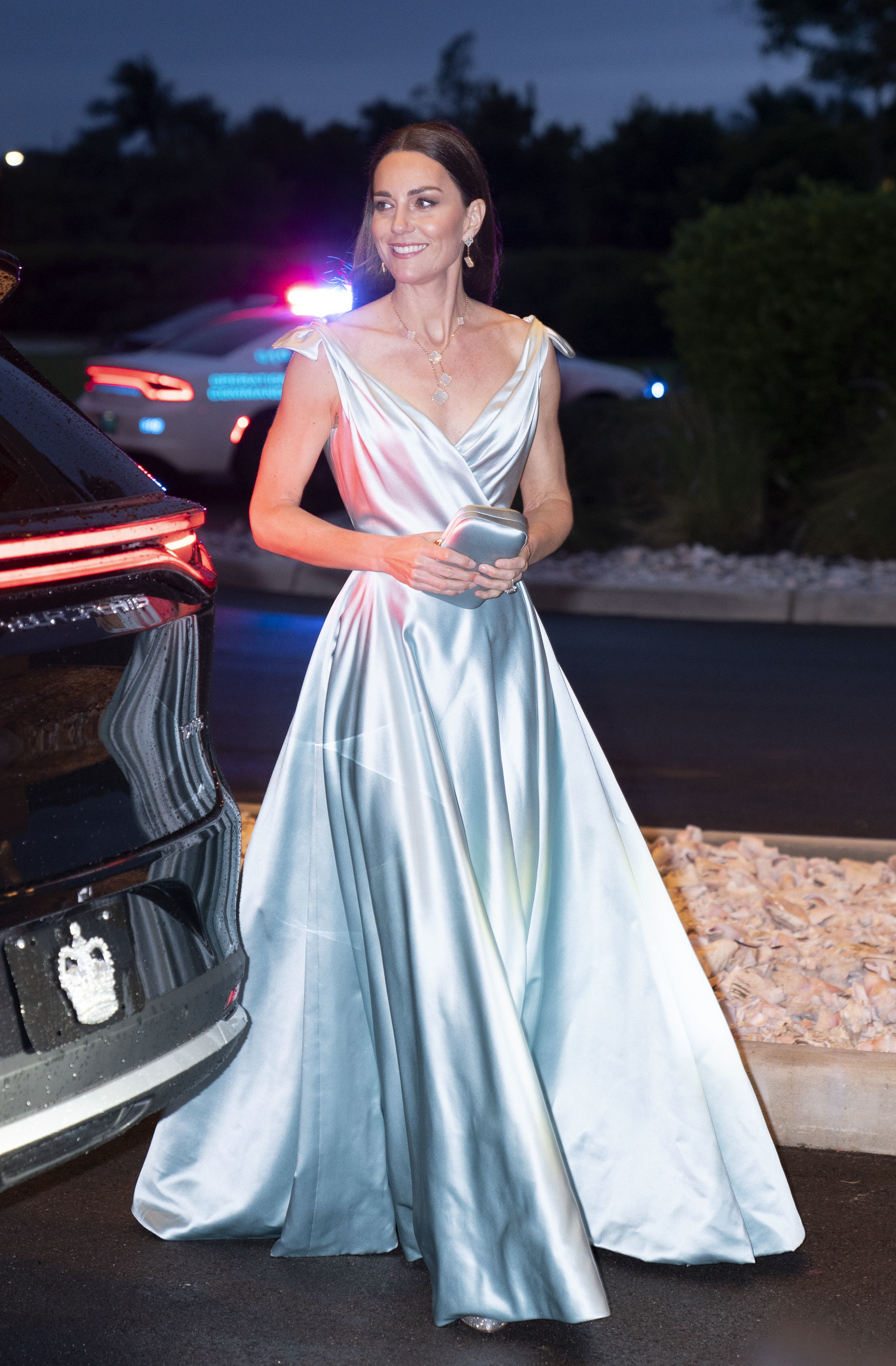 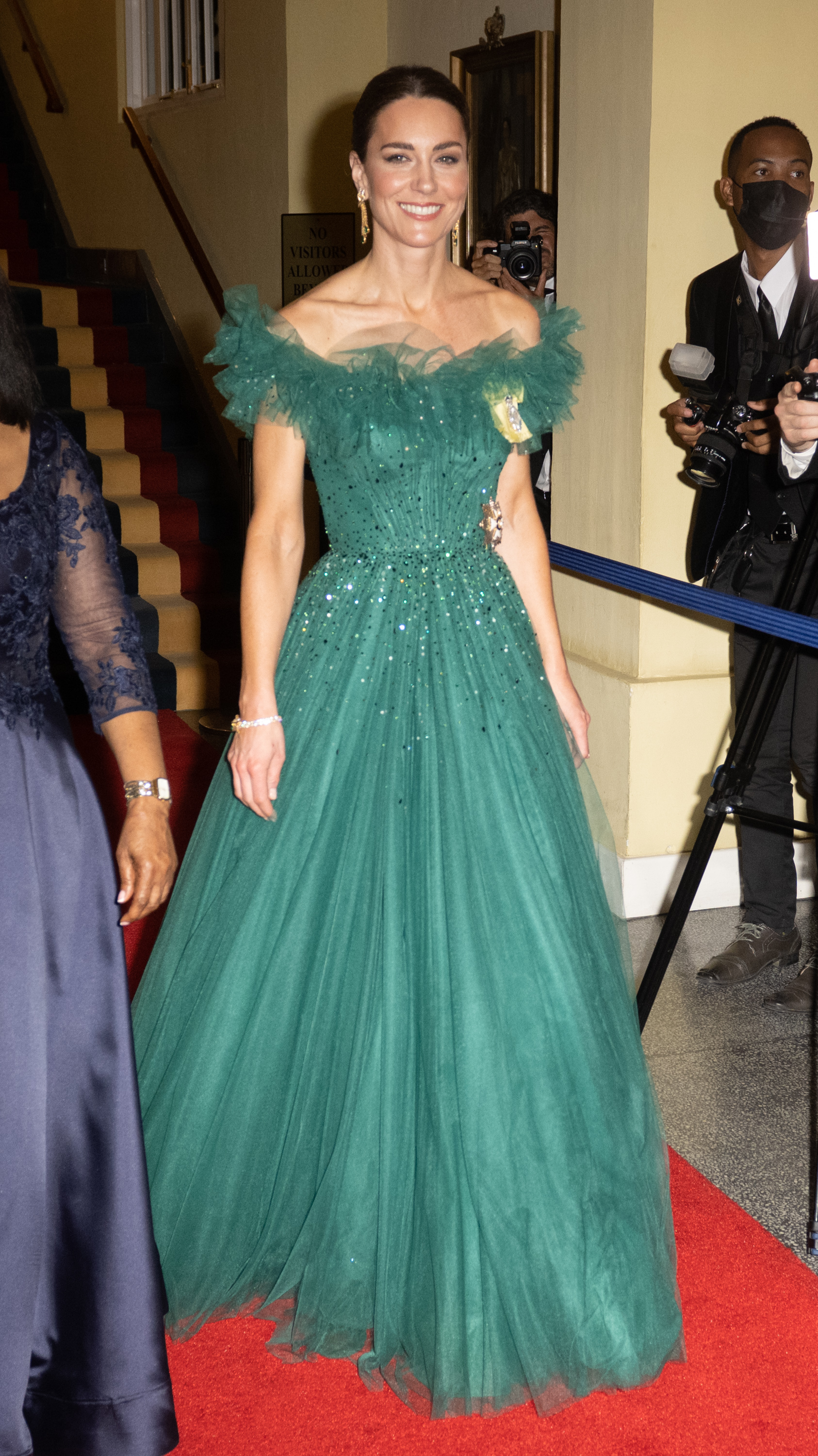 Speaking to Fabulous, Lucas said Kate appears to have ditched her usual “manicured, regal, tweed uniform”, and is aiming for more “fashion” pieces.

He said: “Her new look is more ‘of the people’ and less regal.

“For the past twenty years The Duchess of Cambridge presented a gleaming image of perfection.

“She was the poster girl for the Sloane ranger set with her glistening blow dried locks and perfectly pieced together uniform of tweeds and pearls. 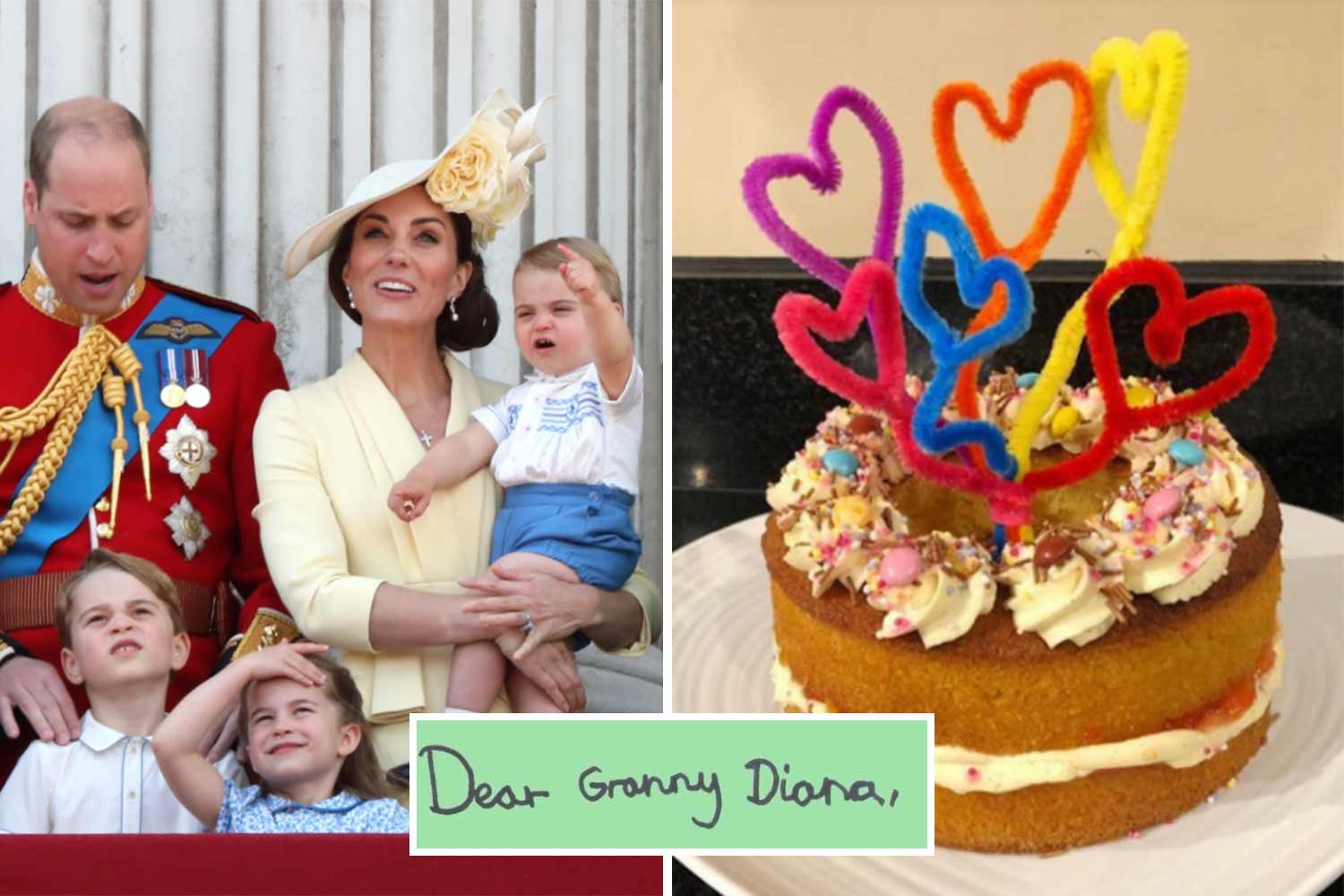 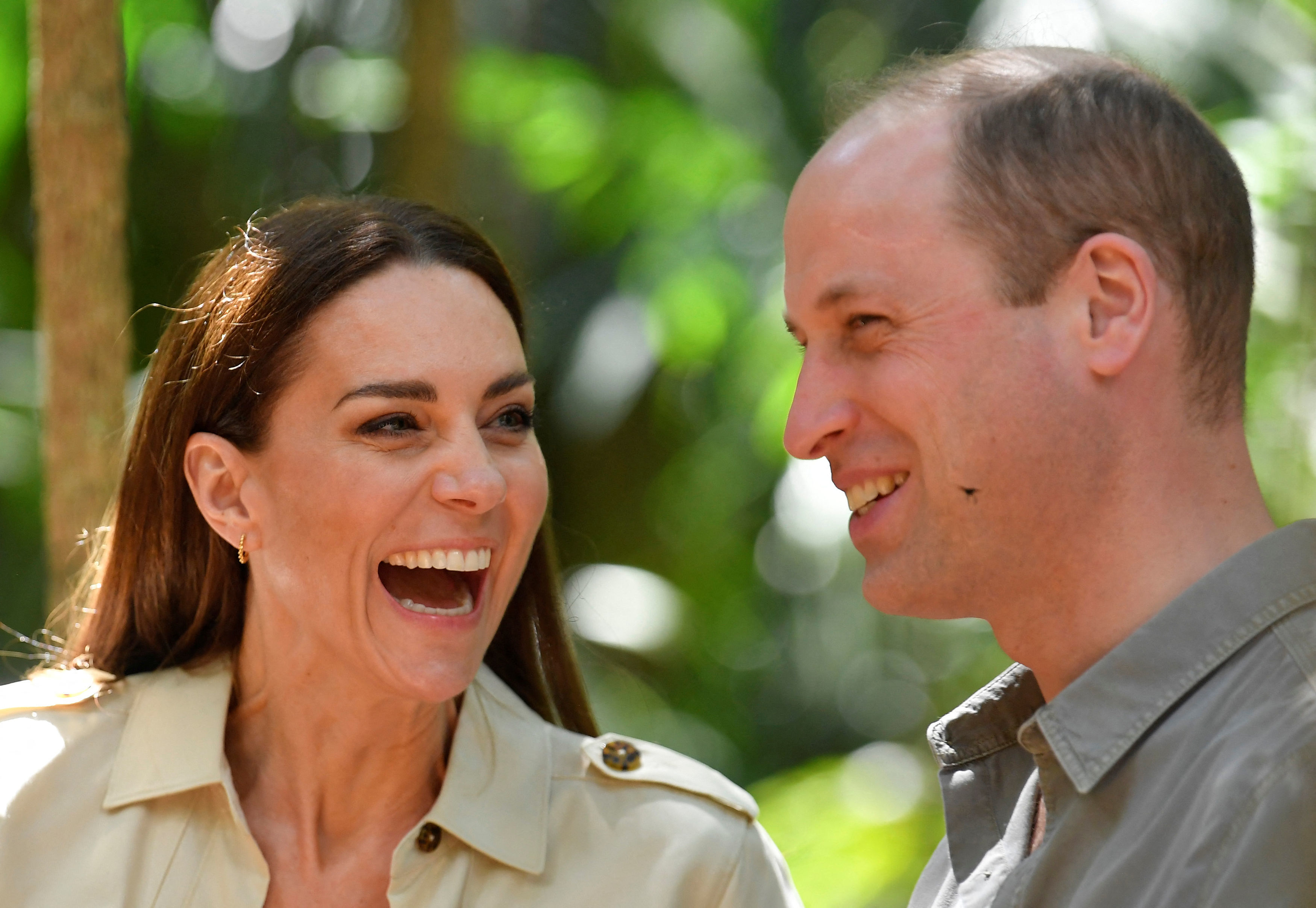 “So, to see her take a departure from this archetypal look is both shocking and thrilling in equal measure.

“Gone are the waxed Barber jackets and smart denim that cemented her as a Kensington style icon, incomes a new more edgy vibe that shuns the streets of Chelsea and looks to the catwalk for inspiration.

“No royal tour has seen Kate more on trend than this one and I have loved looking over her daily looks from the Caribbean.”

Lucas said Kate has now “settled into life as a senior royal” and her style is shifting after turning 40 in January.

I’m a crunchy mum, my baby’s vegan & he doesn’t go to sleep until 3am

I’m a cleaner & get blinds spotless in minutes, I love making jobs easier

He explained: “Landmark birthdays can often bring change, it’s not unusual for people to reflect and change at the start of a new era.

“People audit the meaningfulness of their lives as they enter a new decade in chronological age.

“I think that’s hugely at play with Kate. I think Kate and her stylist have worked on shifting the importance of her style from royal uniform to having much more personal meaning to Kate.

“The style choices we see Kate making now to me signify her putting her own personal taste to the fore rather than the perfectly manicured curated image of her previous decades.”

Last night Kate dazzled in an elegant silver dress as she attended a black tie do with Prince William.

The Duke and Duchess of Cambridge stepped out to attend a reception in the Bahamas on the last leg of their tour of the Caribbean.

The Duchess was wearing a Phillipa Lepley gown that's part of the designer's couture wedding collection.

Dapper William was seen in a blue velvet blazer and bow tie at the Grand Hyatt Baha Mar hotel in Nassau. 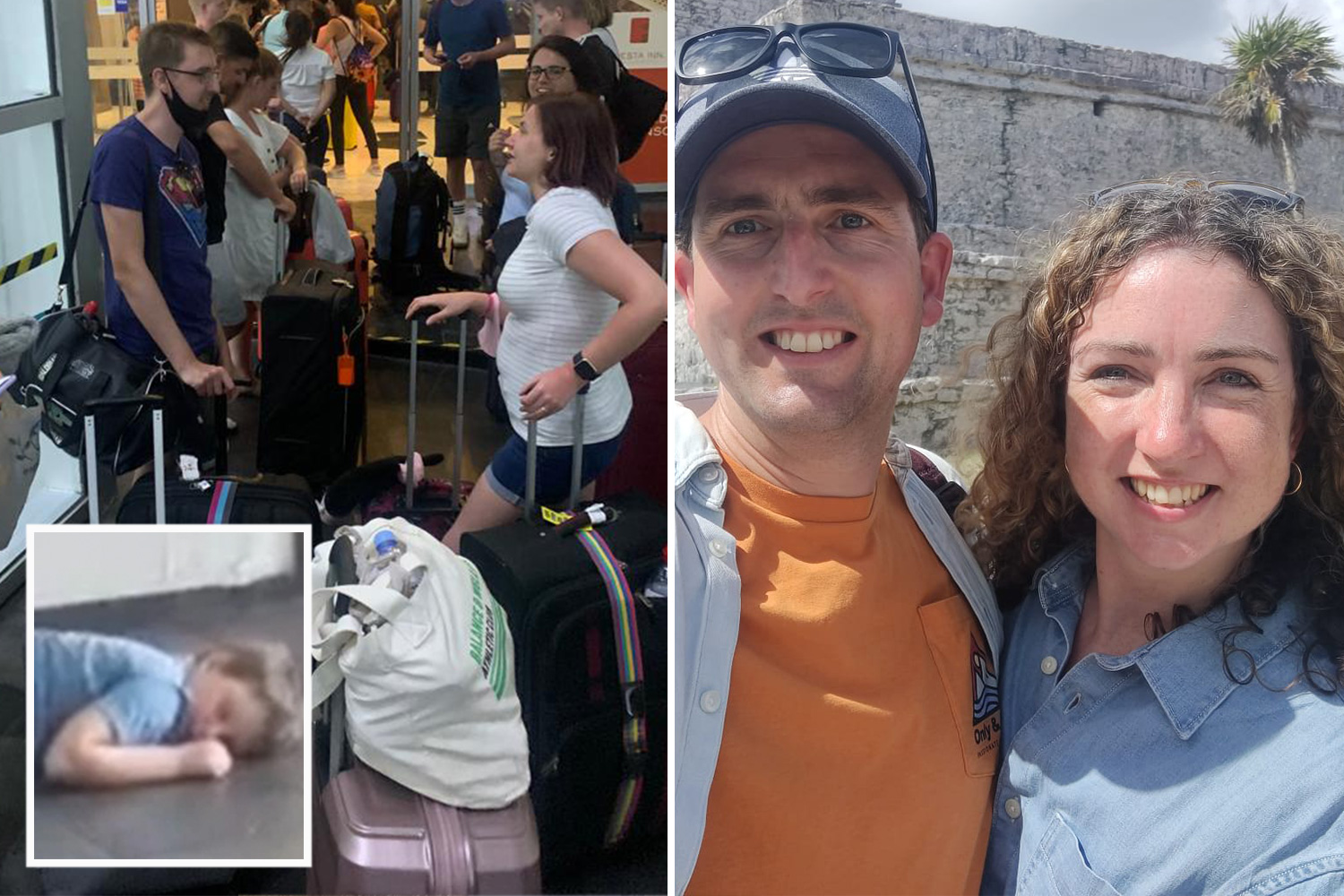 The royal couple were attending a reception hosted by the Governor-General of the Bahamas, Sir Cornelius Smith, on day seven of the Platinum Jubilee Royal Tour of the Caribbean.

The couple are on the last day of their eight-day Caribbean tour, which began on Saturday and ends today, and has seen them visit Belize and Jamaica. 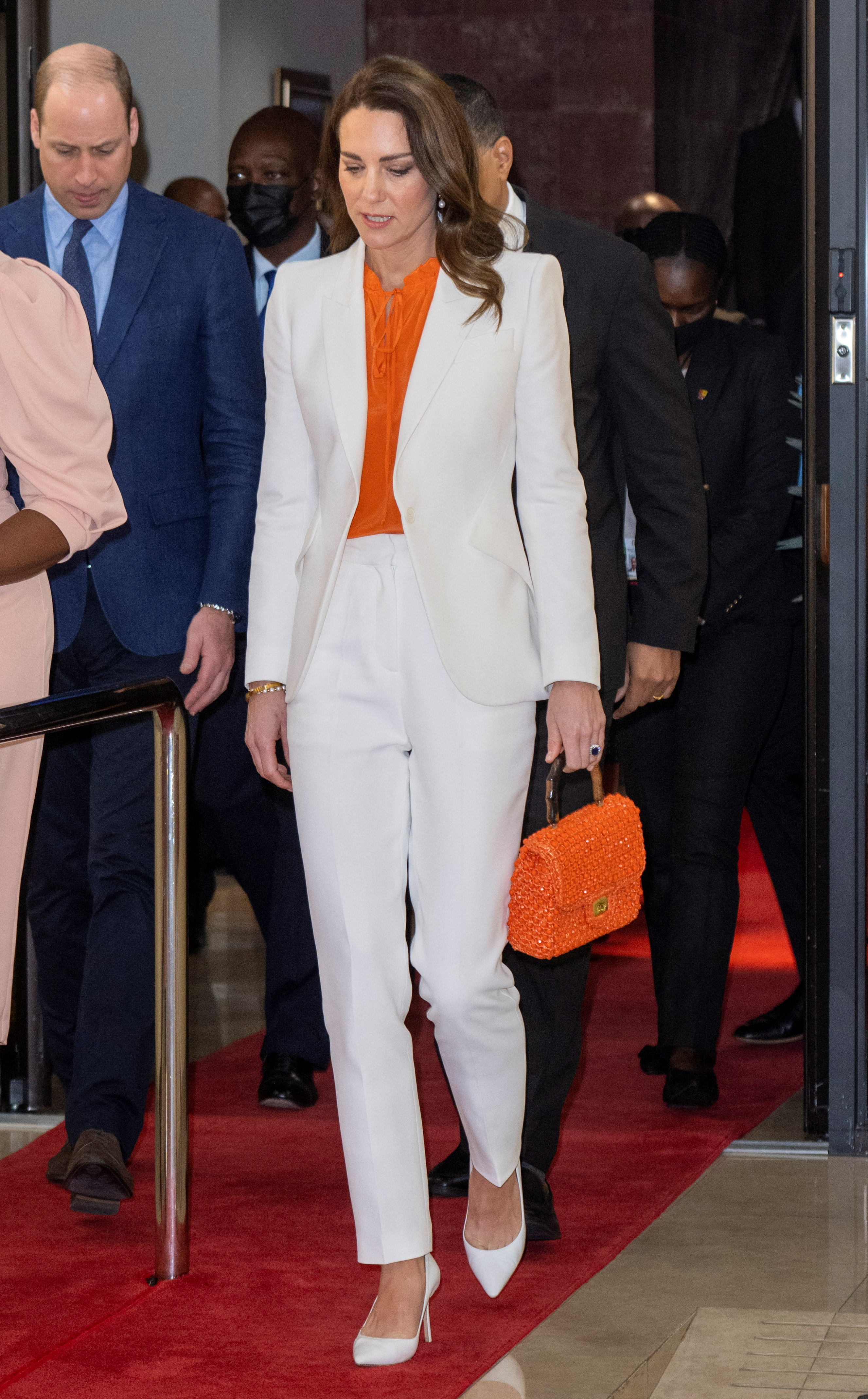 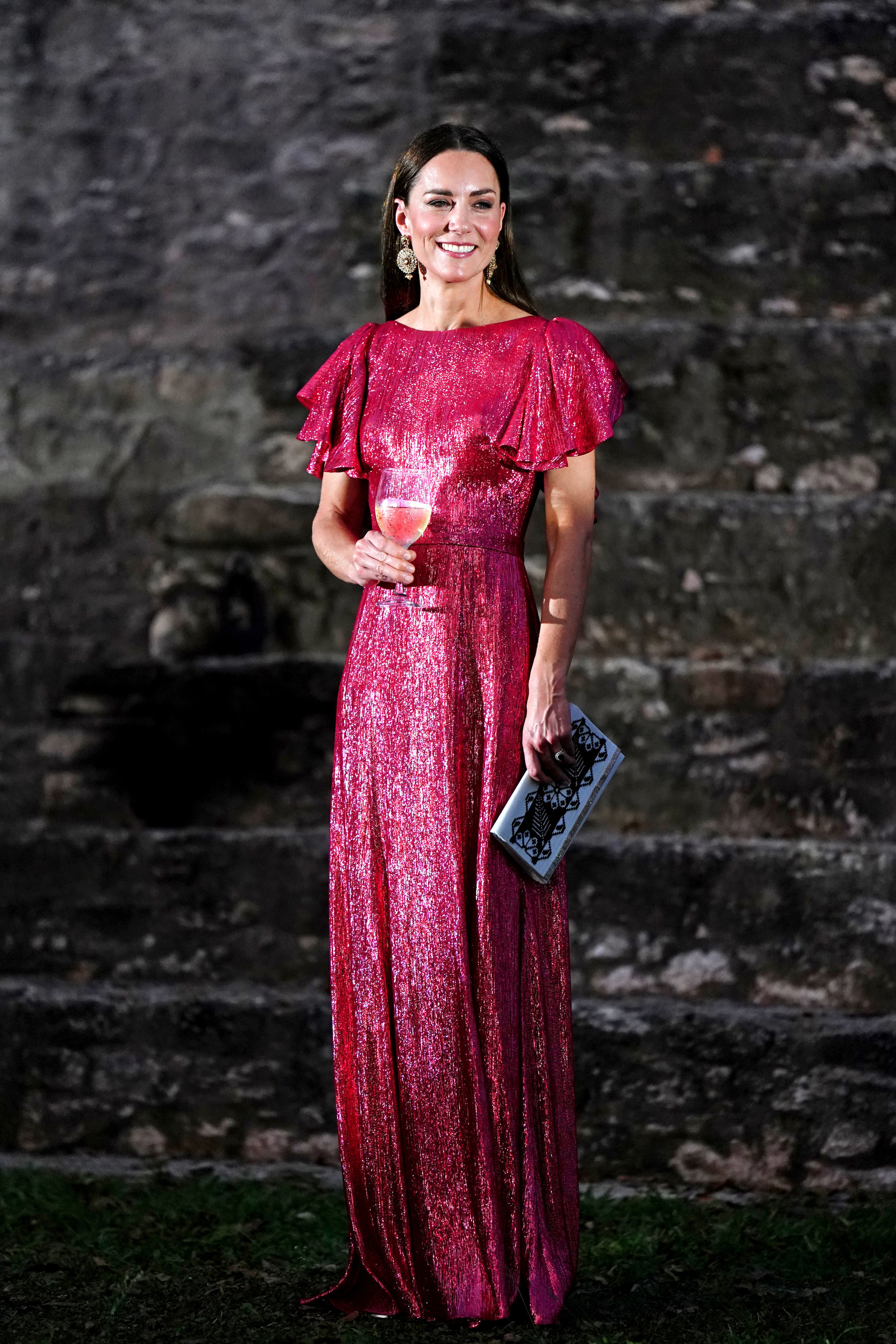