KATE Middleton is thought to be lining up a secret TV project, after meeting with the director-general of BBC.

The Duchess of Cambridge, 37, had a private talk with Tony Hall at the Broadcasting House, in London, on Thursday, the Mail reports. 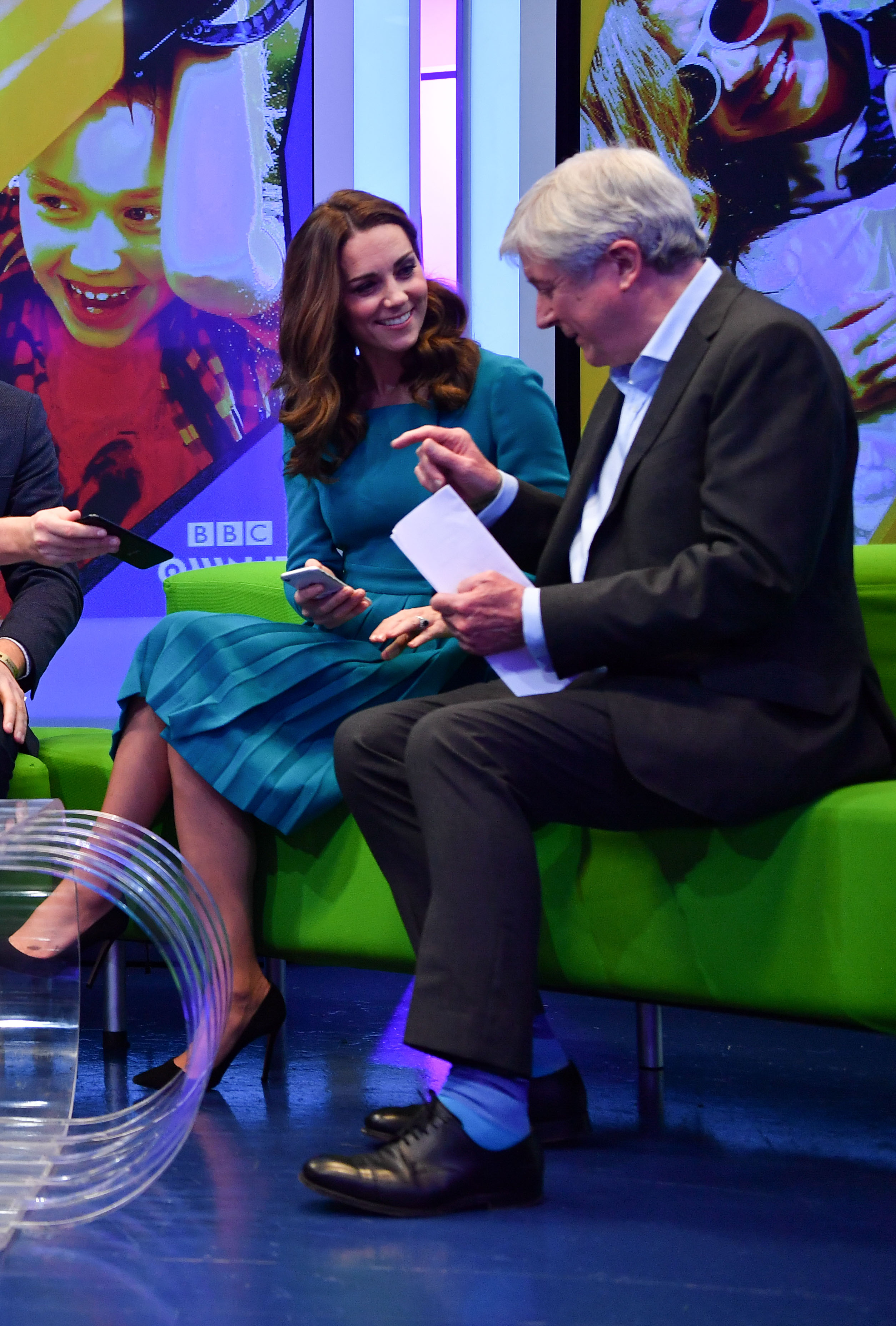 The meeting comes after her brother-in-law Prince Harry, 35, joined forces with Oprah Winfrey for a new show on Apple TV+.

"It wouldn't be appropriate to discuss the content of the meeting," Lord Hall's spokesman told the Mail.

Kensington Palace explained Kate met him in her capacity as a patron of The Royal Foundation, meaning any project would be for charity.

The Royal Foundation was founded by Harry and Prince William, 37, in 2009 – with Kate and Meghan Markle joining when they married into the family. 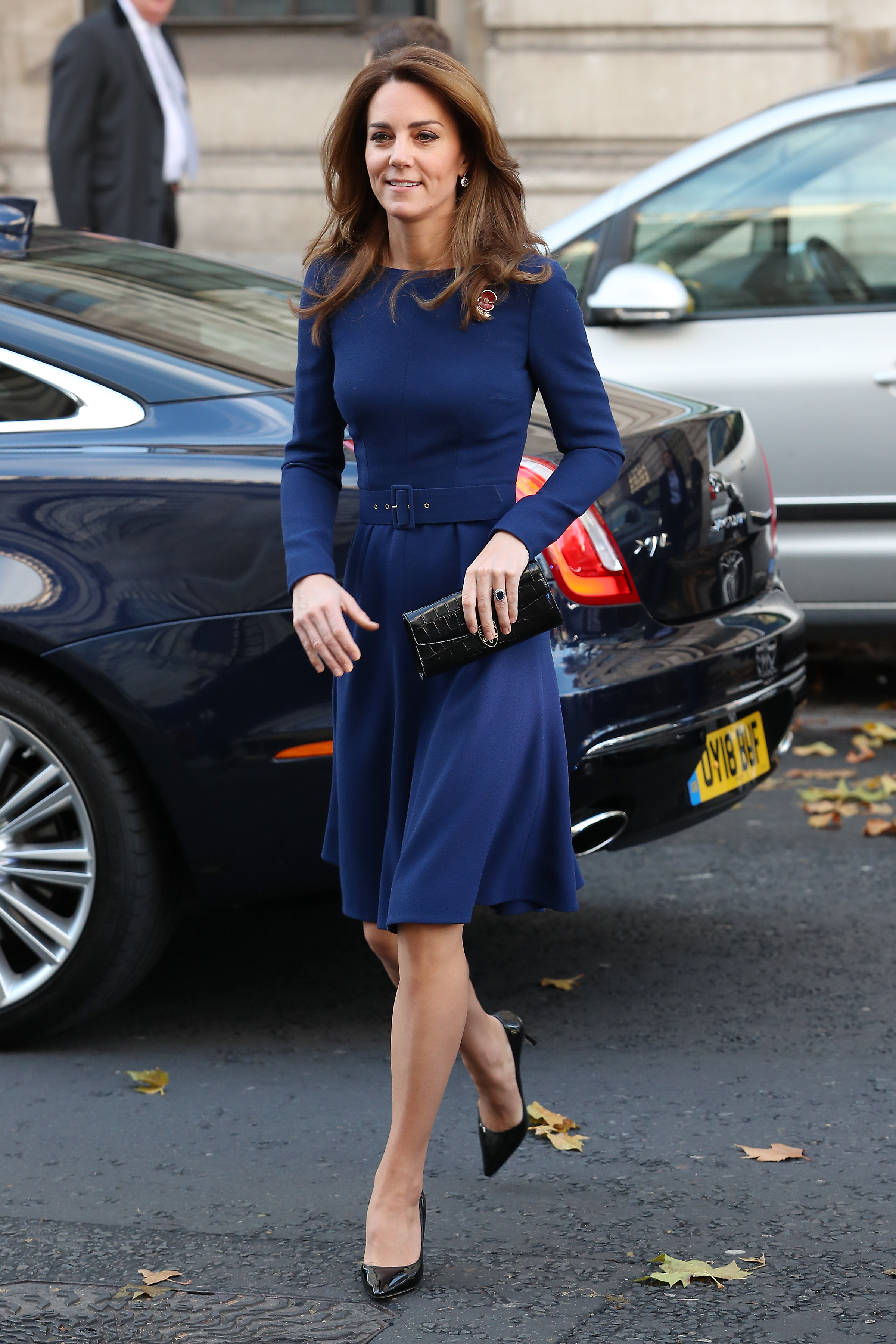 The Duke and Duchess of Sussex split from the charity foundation earlier this year, sparking rift rumours.

They unveiled plans for their own charity, to be run from Buckingham Palace, in June.

Harry is joining forces with US TV host Oprah, who's a friend of his wife Meghan, as co-creator and executive producer on a mental health documentary.

We previously revealed how The Queen is a big fan of Kate's ‘unflappable keep calm and carry on approach in life’.